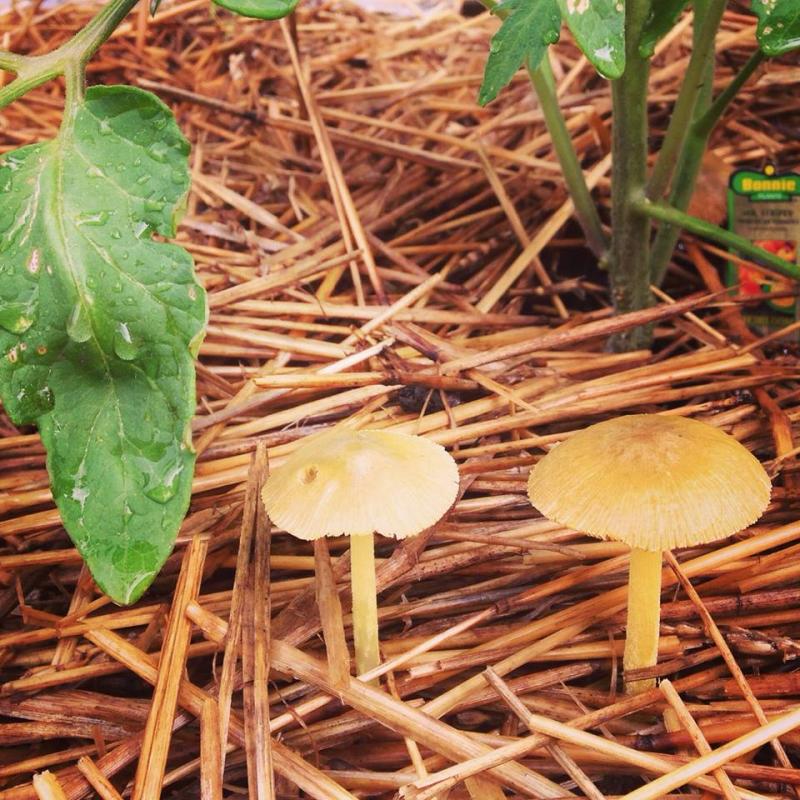 Good morning from the toadstools, peeps! 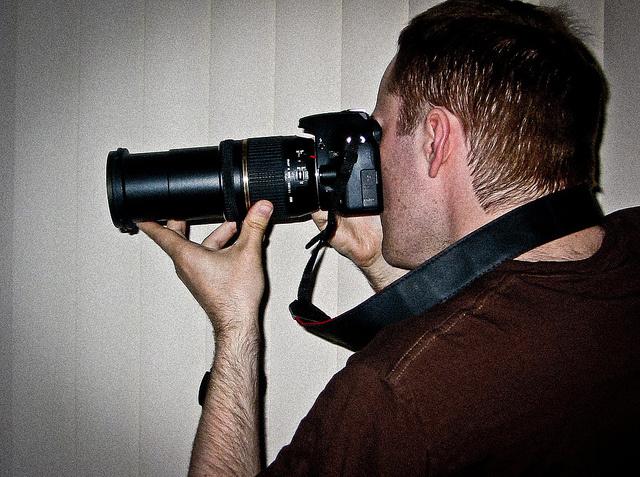 For art’s sake! Photoing neighbors with zoom lens not a privacy invasion

An artist who hid in his apartment’s shadows and deployed a telephoto lens to photograph his neighbors through their glass-walled apartment is not liable for invading their privacy, a New York state appellate court has ruled.

The appeals court called it a “technological home invasion” but said the defendant used the pictures for art’s sake. Because of that, the First Department of the New York Appellate Division ruled Thursday in favor of artist Arne Svenson, who snapped the pics from his lower Manhattan residence as part of an art exhibit called “The Neighbors.”

Biking to the airport and back 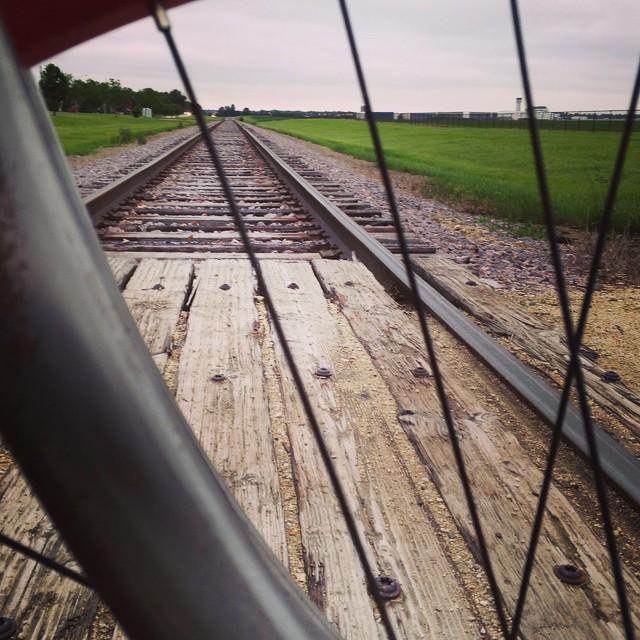 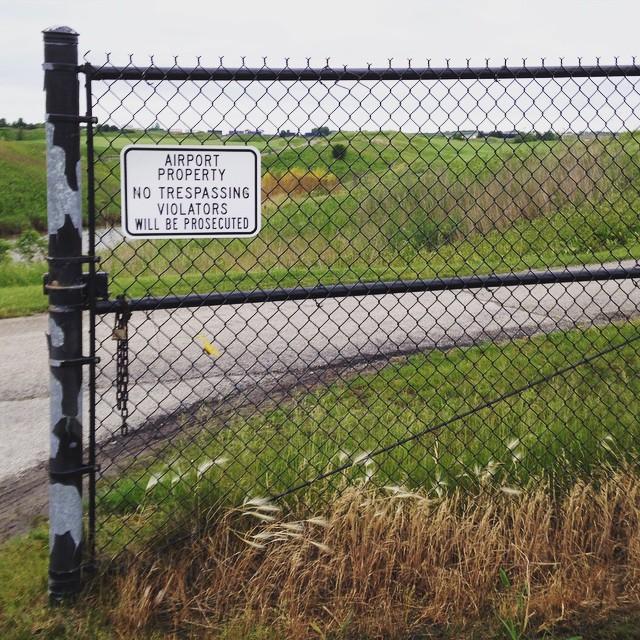 No trespassing at the airport.

GRANNY EXECUTED IN HER PINK PAJAMAS 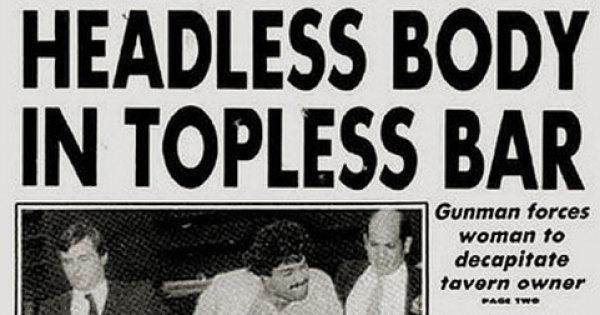 The Godfather of Clickbait - The New Yorker

TThe death of Vinnie Musetto, a former editor at the New York Post who wrote the famous headline “HEADLESS BODY IN TOPLESS BAR,” has already attracted quite a few notices, including complimentary pieces in the Times, the Guardian, and the Post itself. Vinnie, whom I got to know a bit when I worked at the Post for a couple of years in the early nineties, would have been happy about that. An aging hippie who wore his hair long, dressed in black, and, in the later part of his career, also reviewed movies, he saw headline writing as an art form, albeit a rough-and-ready one.

As Tim Hill pointed out in the Guardian, the “TOPLESS BAR” headline wasn’t Vinnie’s only masterwork. He was also responsible for “KHADAFY GOES DAFFY,” “500LB SEX MANIAC GOES FREE,” “I SLEPT WITH A TRUMPET,” and, his personal favorite, “GRANNY EXECUTED IN HER PINK PAJAMAS.” I’m not sure all of these made it onto T-shirts—the “HEADLESS BODY” headline certainly did—but they evoke a New York, and a media world, that has long since disappeared.

Or has it? In a way, the sorts of headlines that Vinnie wrote anticipated the headlines we now see on the Internet. Vinnie’s efforts were often better—as were those of other talented headline writers at the Post. But, in combining succinctness, irony, and absurdism, the Post’s headlines fashioned a model that editors at popular Internet news sites, in their never-ending efforts to attract clicks, often seek to emulate.

This is absolutely no shit:
There is a novel about these guys. It’s called, “Dwarf Rapes Nun, Flees In UFO!” It’s about a New York paper, (thinly disguised NY Post) and they age of the Headline. I still have it. It came up in conversation at the book club at the Kennedy Library book club in Muncie. It did me good to know there are others like me out there.

That headline is the best thing I’ve read all week. 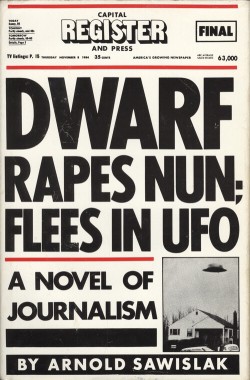 I’m holding out for “DWARF RAPES UFO; FLEES ON NUN”. 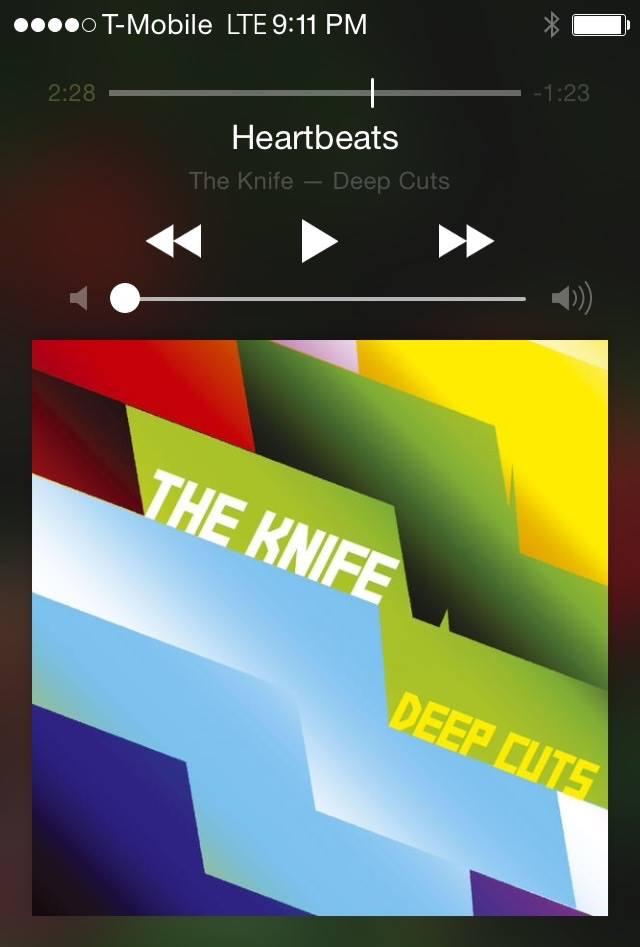 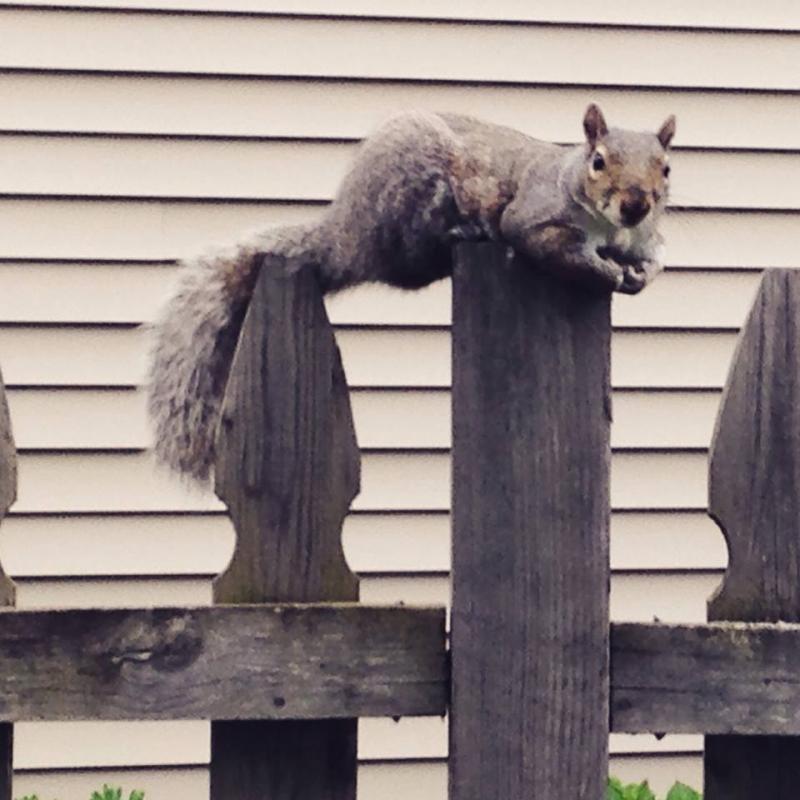 This one follows me around the yard until I give her peanuts. 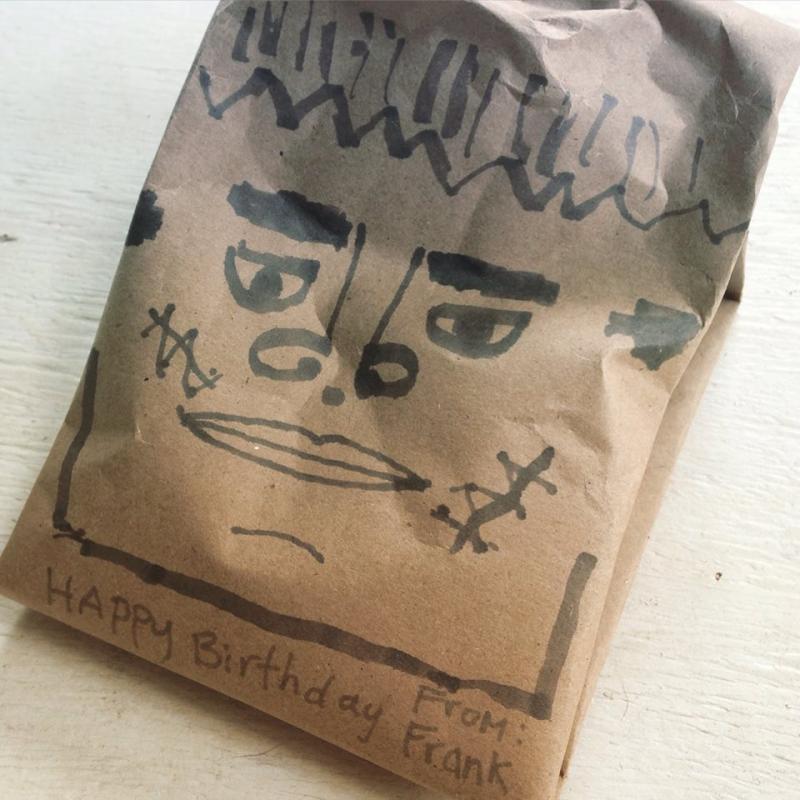 How one of my bday presents was wrapped. 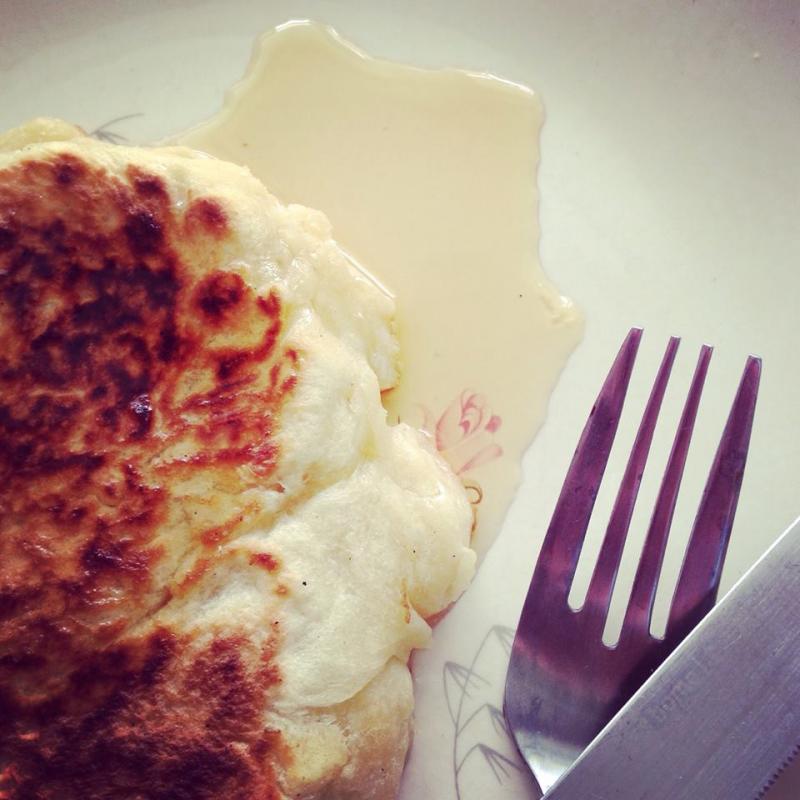 Maggie got up at 5am to make me pancakes.

The video’s kinda fruity but I love Lindsey Stirling and her violin.

i’ve never been able to forgive her for stealing my dance moves. it was just mean.
oh, i love it. will look for more.