Can’t go wrong with getting a cloudy day started with some Grohl, Homme, and Reznor.

You know what uranium is right? 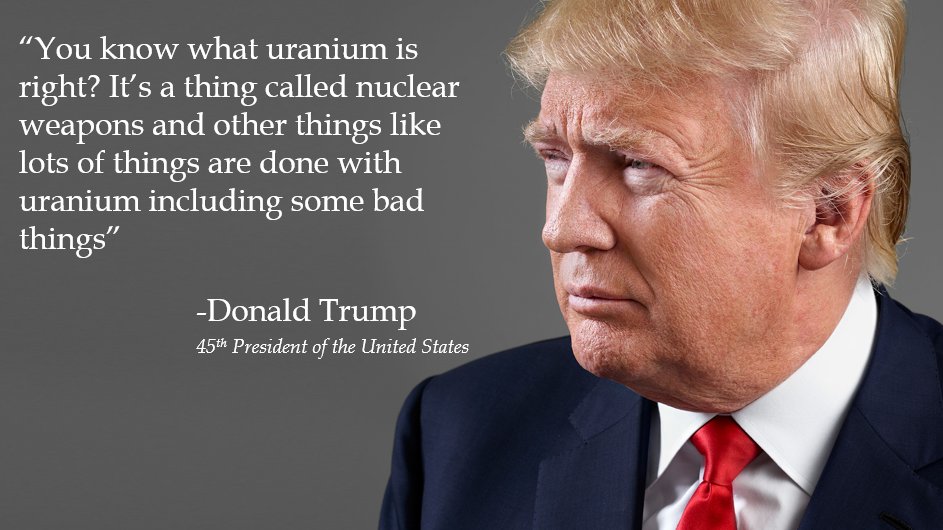 I don’t know if Trump actually said all of this about uranium but it’s pretty funny either way.

He’s in the running for Dubya’s position.

Cryonic freezing — on second thought, no 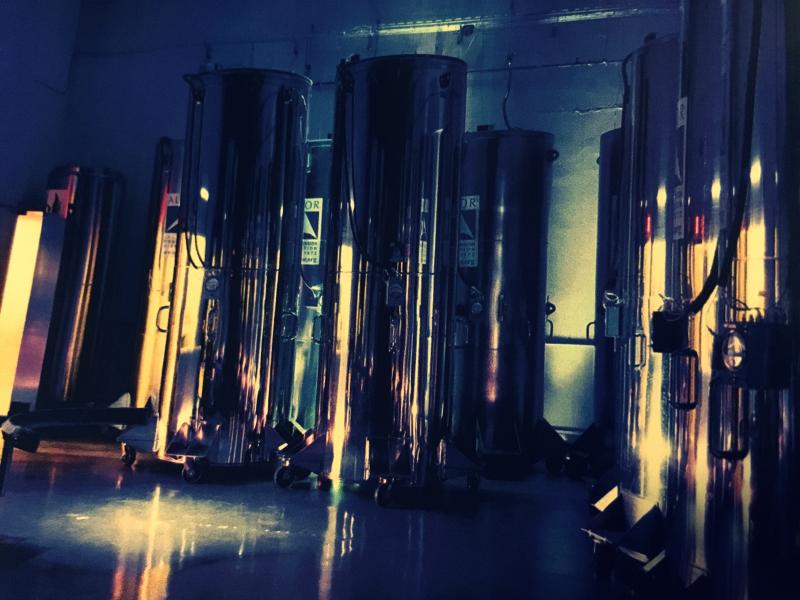 Is Paying $80,000 to Freeze Your Head Worth Seeing What the Future Will Be? - VICE

From outside, the offices of America’s largest cryonic-freezing center are more befitting of Michael Scott from The Office than Philip K. Dick. Tucked away in a bland, blue-gray office park in Scottsdale, Arizona, Alcor Life Extension Foundation rests against a backdrop of a sienna-toned quilt of strip malls, ranch homes, gun clubs, and cacti stitched together with slabs of highway that seem as wide and endless as the sunset vistas. But, if I wanted to confer with frozen bodies and household pets, it turns out, I had to head to the desert.

Cryonics—the science of using sub-freezing temperatures to preserve people in the hope that resurrection may come in the future—is a pseudo Easter for atheists. Upon arriving in Alcor’s office, I counted myself among its skeptics. The nonprofit’s nine employees smiled as they buzzed amid shiny silver walls and framed photographs of the currently frozen, a sort of doctor’s office meets Deep Space Nine. Alcor has 149 bodies and heads stored at 300 degrees below zero, including a Chinese science-fiction author, a little girl from Thailand, and baseball icon Ted Williams, among others. (But not, representatives said, Walt Disney, contrary to popular belief.) And the foundation is looking to expand; more than 1,100 people, or “cryonauts,” have committed to doing the same deep freeze. About a quarter of them, Alcor says, work in technology, and most committed to the postmortem freeze in their 40s rather than their silver years, seeing the body as a hackable machine just in need of a future reboot.

I like the idea of cryonic freezing. I mean I’ll never be an astronaut so a cryonaut (as they’re called) sounds close enough.

However… I worry that some snooty hipster in the future will download my memories and then what?

It’s not like I’d be brought back to life, walking around, checking shit out in the future.

The science seems more to be just that my memories would be reviewable by some twit standing in judgement of all the times I threw french fries at my cat.

Deckard: You’re reading a magazine. You come across a full-page nude photo of a girl.
Rachael: Is this testing whether I’m a replicant or a lesbian, Mr. Deckard?

Of course I loved David Duchovny in the X-Files and Californication…but his band, that was as bad as Keanu’s. 😖 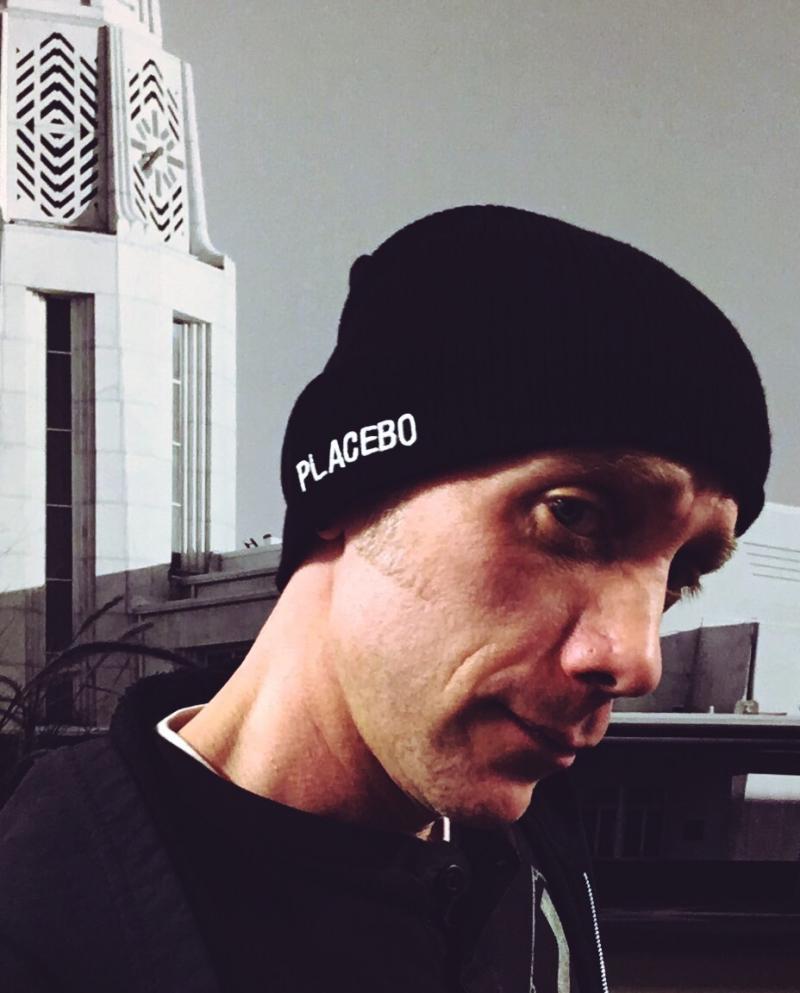 Photo of Sun at 15 Minute Intervals 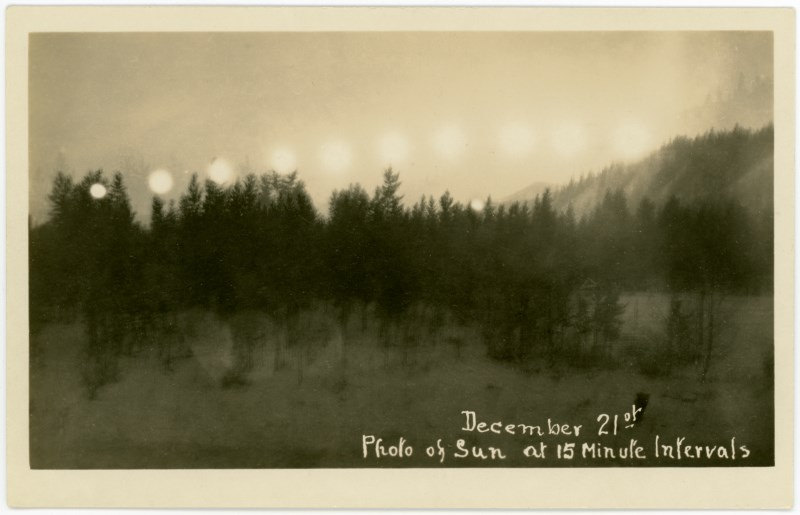 Thanks for stopping by and checking this Flickr group out — keep in mind that this is for vintage science books and illustrations. NO SCI-FI. Also, be sure to check out Mid-Century Science, if you have stuff that’s from the 40’s to the 60’s. Fun! 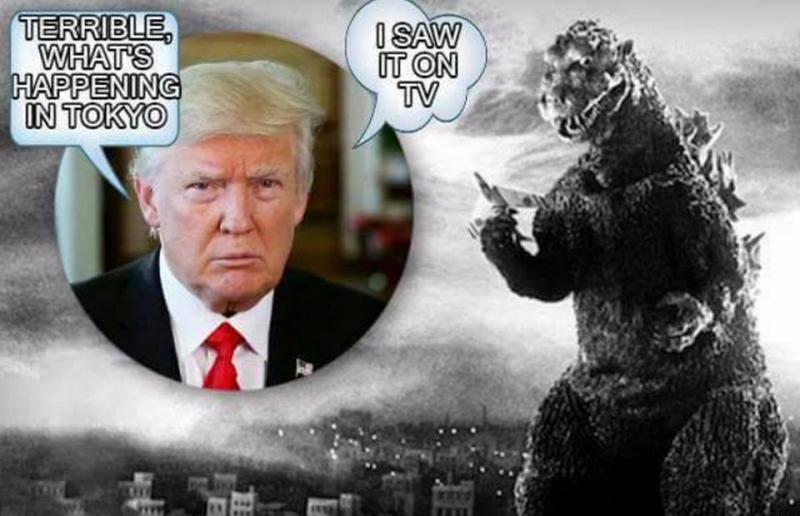 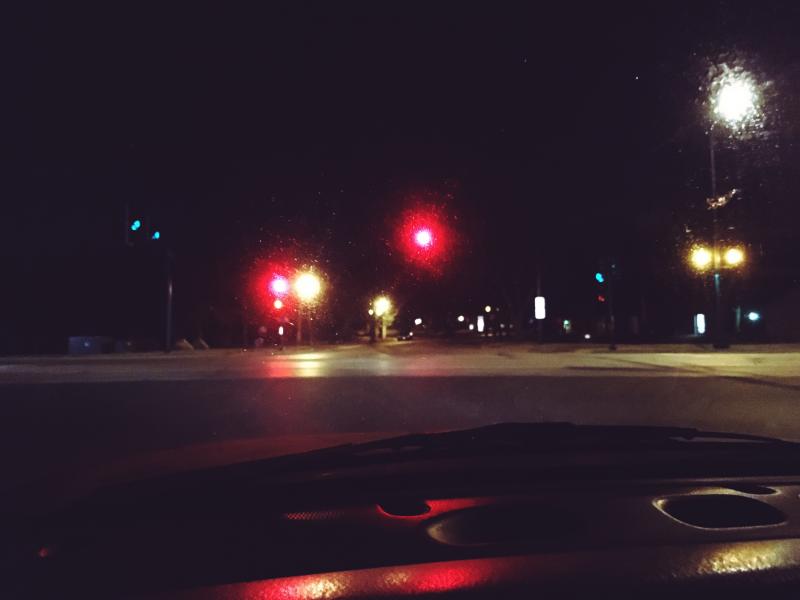 The whole Carnavas disc reminds me of when the Smashing Pumpkins were actually good. Look at the band in the video — they might very well be the SP’s younger cousins.

I love how intense the guitar can be at various points but without using fuzzy distortion.

My FB acct is somewhat fixed but I still can’t talk to anyone. You know how I feel about the Pumpkins.:)

Hmm.. Are you having problems with any other sites? I was wondering if it might be a weird setting in Safari that got tripped.

I can’t do anything with the Pumpkins after Mellon Collie. 😉