an auxiliary asshole in the middle of her forehead

my first wife used to say:
there was a little girl
who had a little curl
right in the middle of her forehead
and when she was good
she was very very good
and she was bad she was horrid!

d- used to riff on the theme, usually some variation of “and when she was bad she was better!”

Spider silk is one of the more extraordinary materials known to science. The protein fiber, spun by spiders to make webs, is stronger than almost anything that humans can make.

Hopefully the spiders don’t get wind of this. I’m thinking start of Terminator, the Spider Edition.

That is so kewl.

I love how the owl that stayed behind it looking down, thinking “that’s poop on my damn feet.”

These are the Swine by thejimihindranceexperience.

These are the Swine. 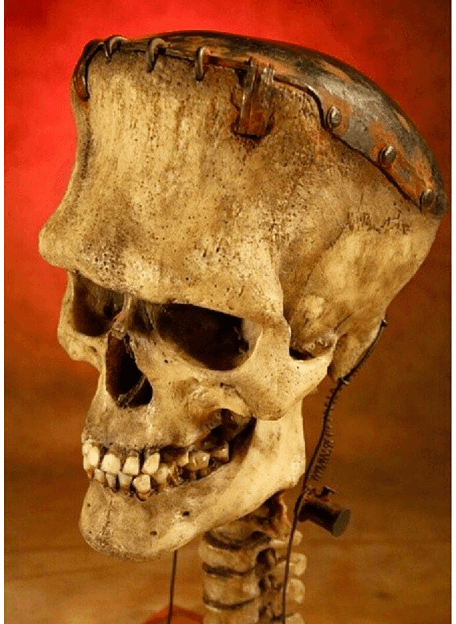 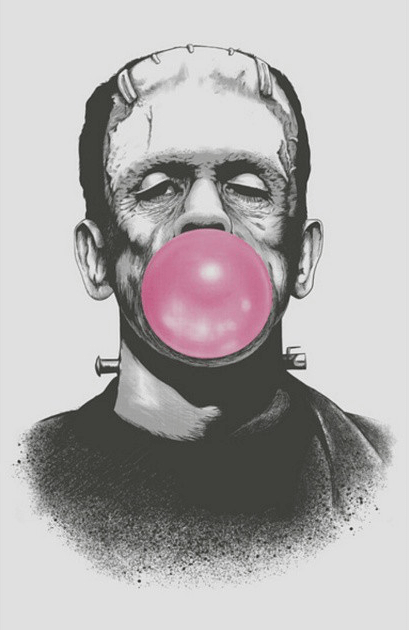 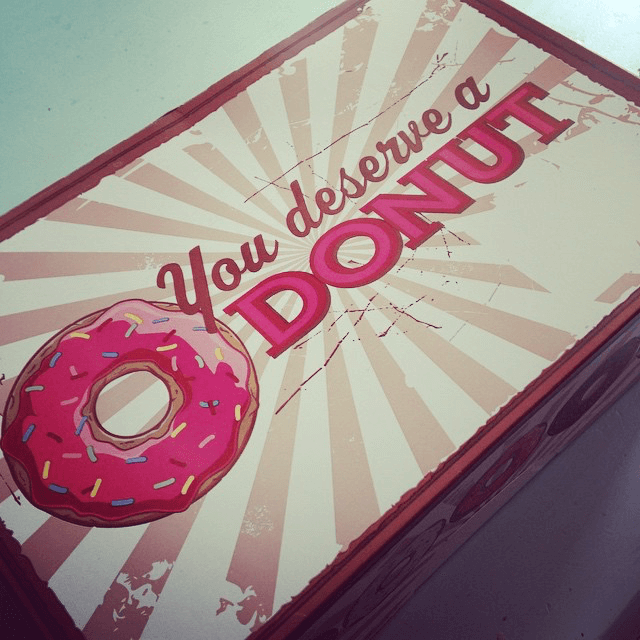 Peeps, donuts are prob why I can’t loose weight. 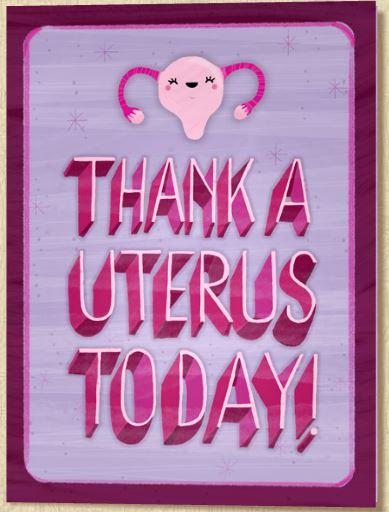 trust me, lois with a few beer under her belt on tuesday afternoon is not something i want to thank.

i sorta misappropriated this line from “Who’s afraid of Virginia Woolf?” starring Burton/Taylor. up until “August: Osage County” depicted my mom in glorious color, the Burton/Taylor pic was the definitive reference on my parent’s marriage.

Ya, I was thinking about how you’d probably rather not thank Lois as I was posting this. :-D 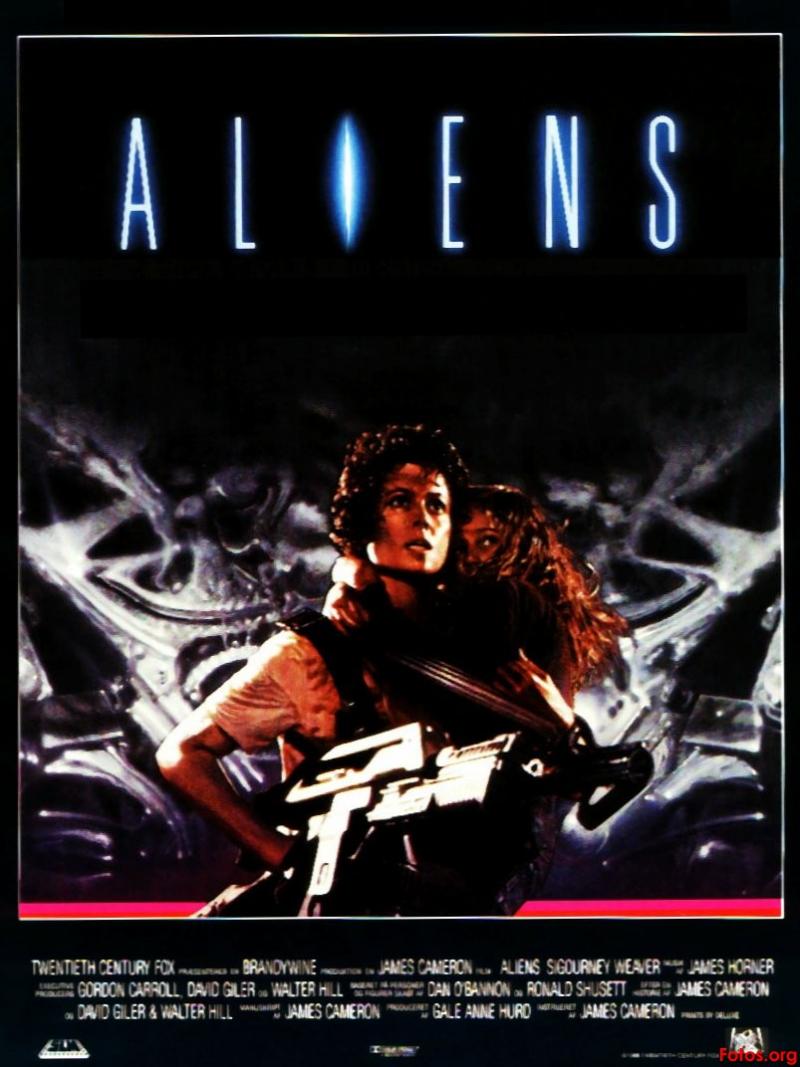 Notes on watching “Aliens” for the first time again, with a bunch of kids

For his 11th birthday, my son asked if he could have a slumber party. He invited seven other fifth-grade boys. They played video games for a couple of hours, ate pizza, then said they wanted to watch a movie. They’d seen every comic book movie multiple times. Seen all the Indiana Jones films. Star Wars. Anything with a hobbit in it. The usual 11-year old boy options, circa 2015, weren’t going to work.

So I suggested “Aliens,” thinking, “Well, it’s exciting, and even if they haven’t see the first one, the movie tells the story well enough that you won’t be confused about who Ripley is and what’s at stake for her.”

They agreed (some of them had seen the first one anyway, and nearly all had seen at least one film with a xenomorph in it) and so we watched it together. And as we watched, I realized again that while unfortunately you can’t see a great movie again for the first time, the next-best thing is to show it to people who’ve never seen it.

jimi, I thought of you when I read this article a while back. 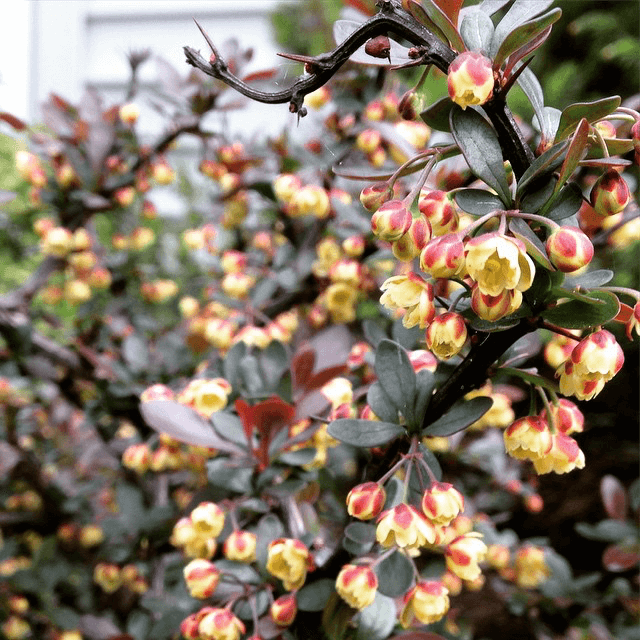