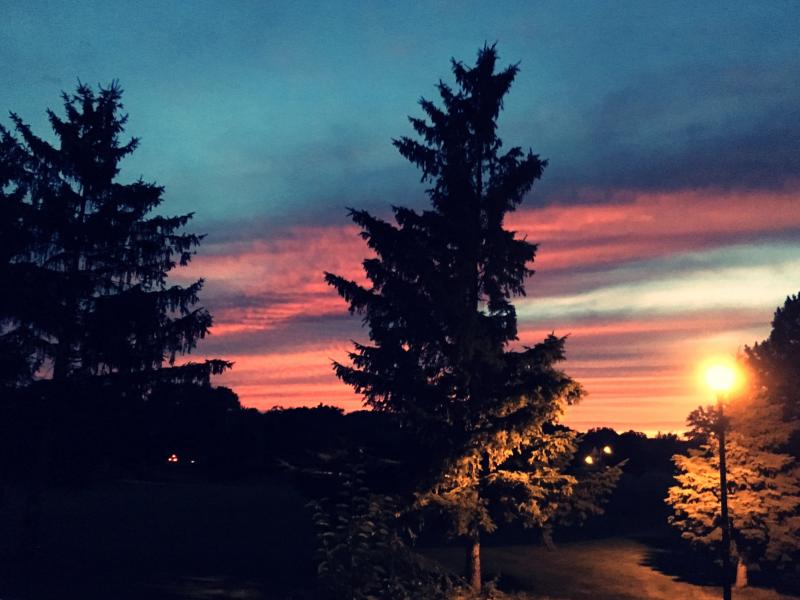 The sunsets around here can be more than awesome. 😊 This is from last night. 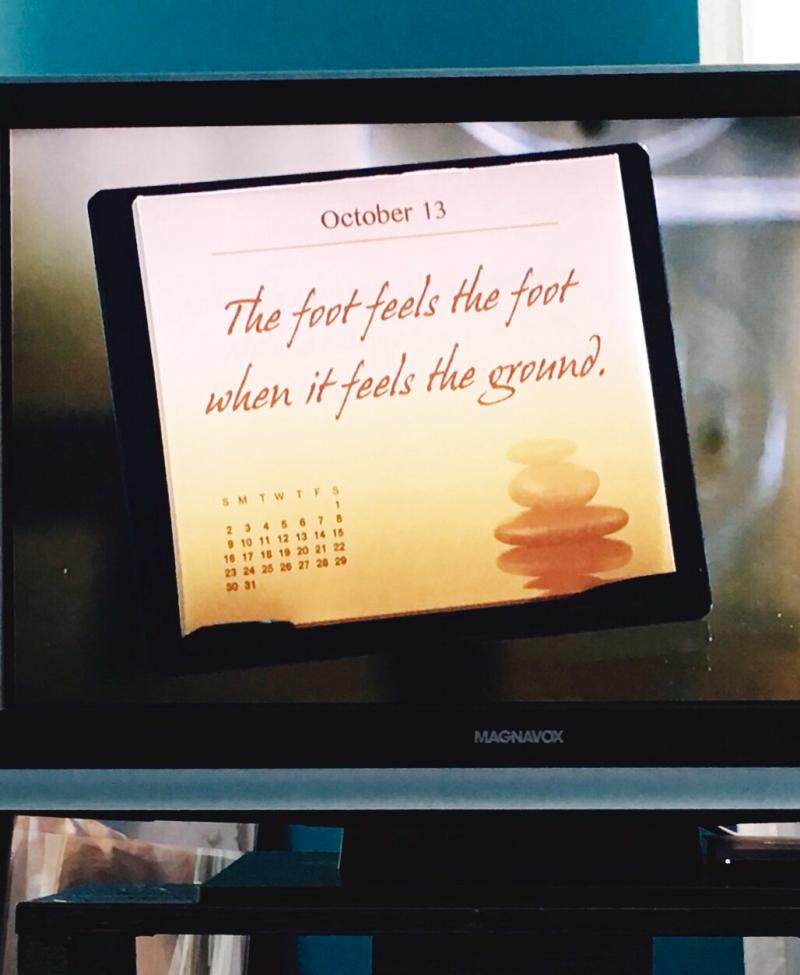 Deep thoughts on my TV show this afternoon… 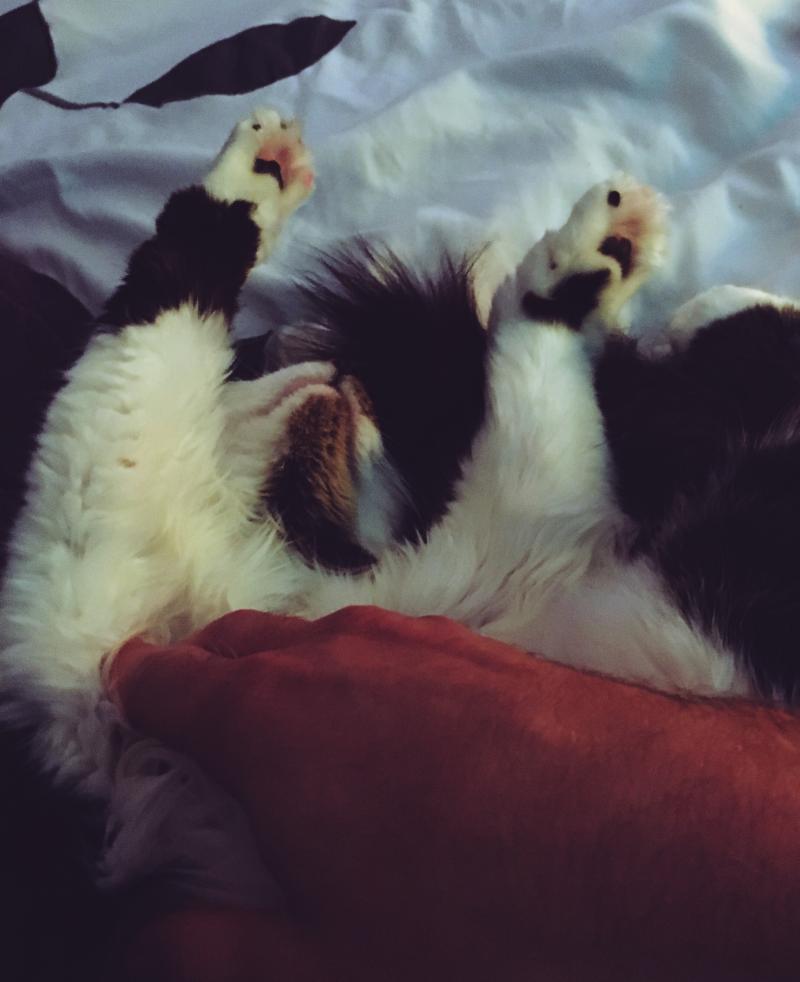 I too love her so… 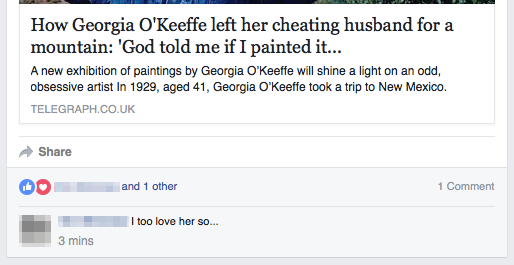 People who leave comments like this don’t stay my friends on FB. 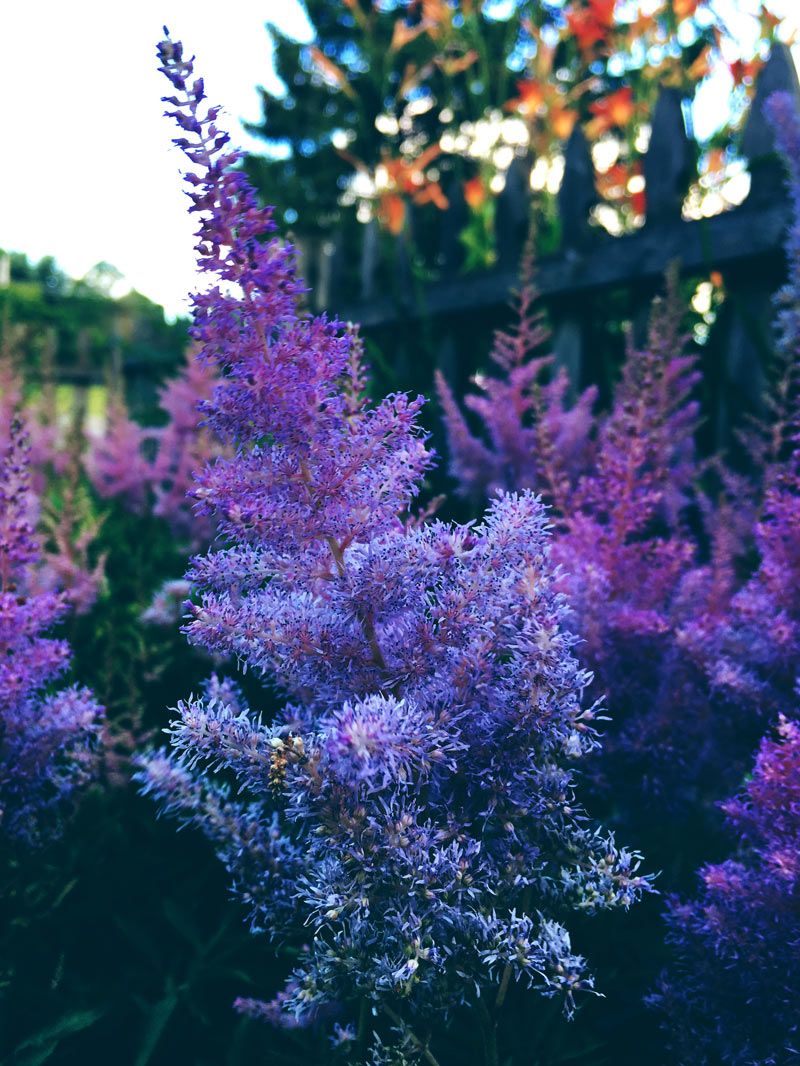 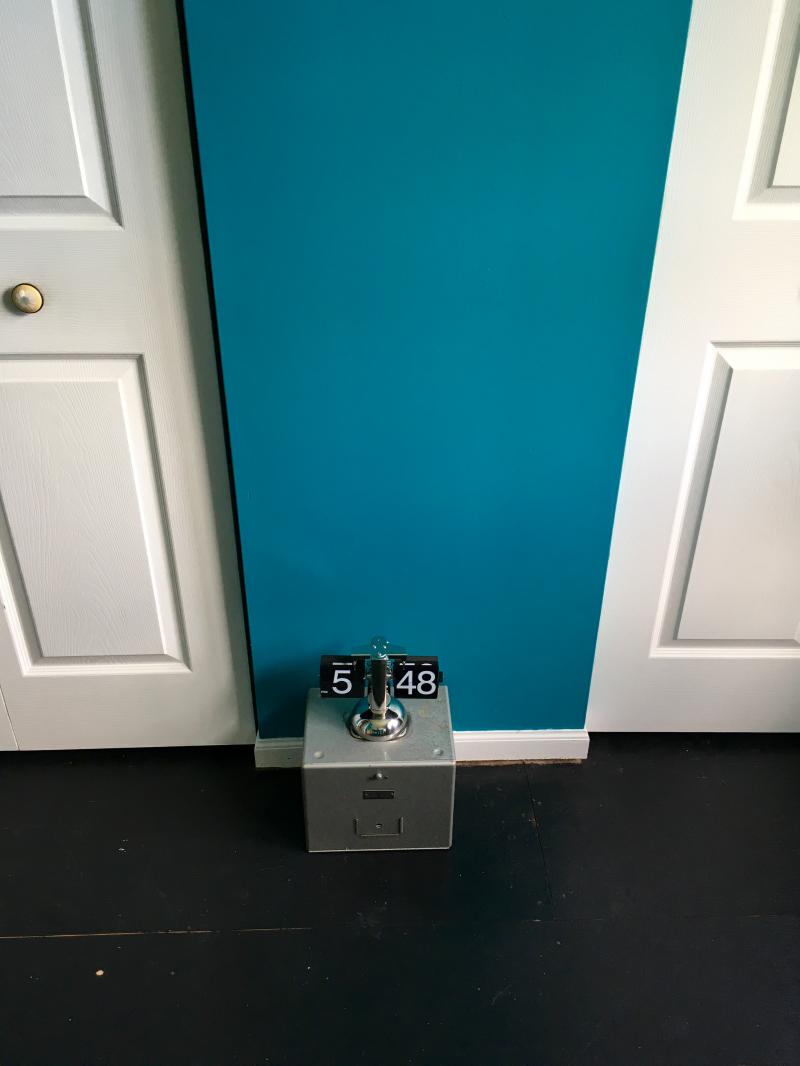 I literally just moved this clock back and forth ten times to get it in that sweet, OCD spot.

The absolute best part of this clock and its location: I cannot see it in the dark. 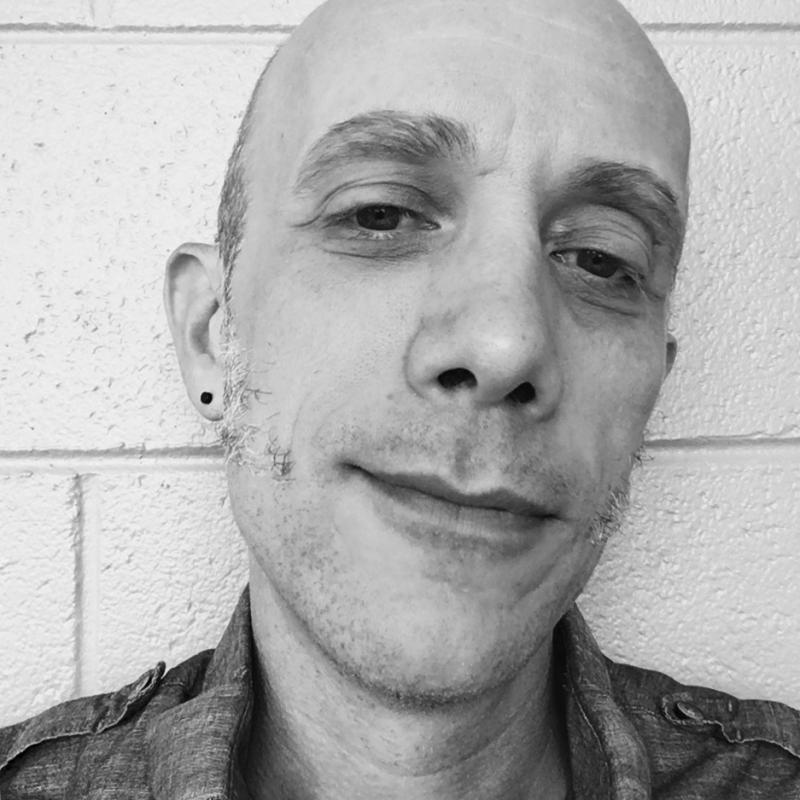 I always look like I have a black eye. 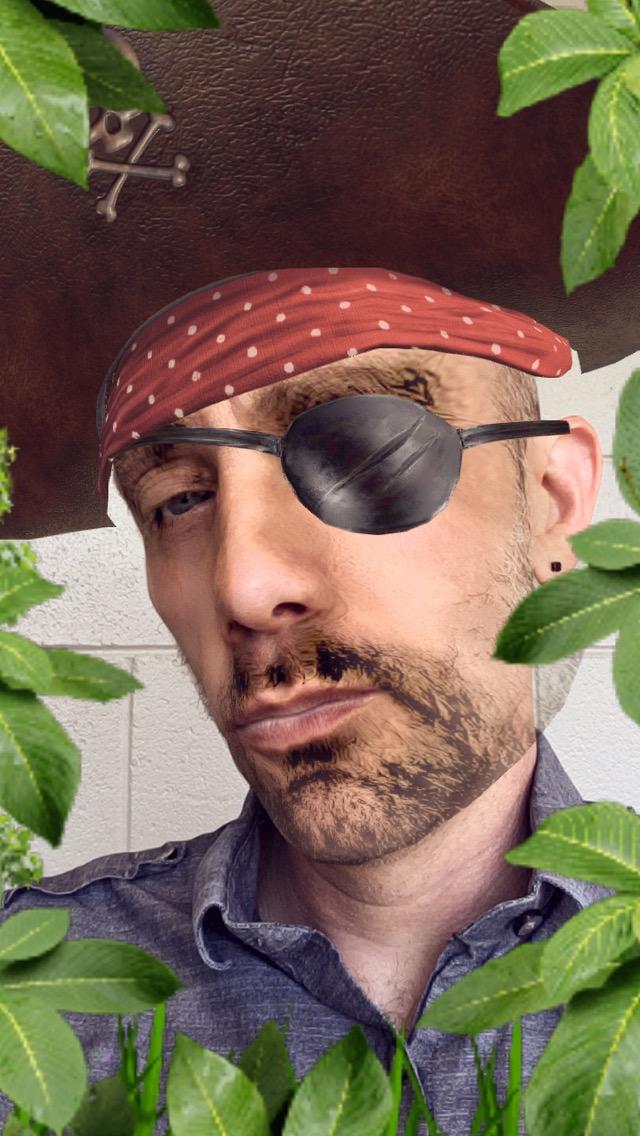 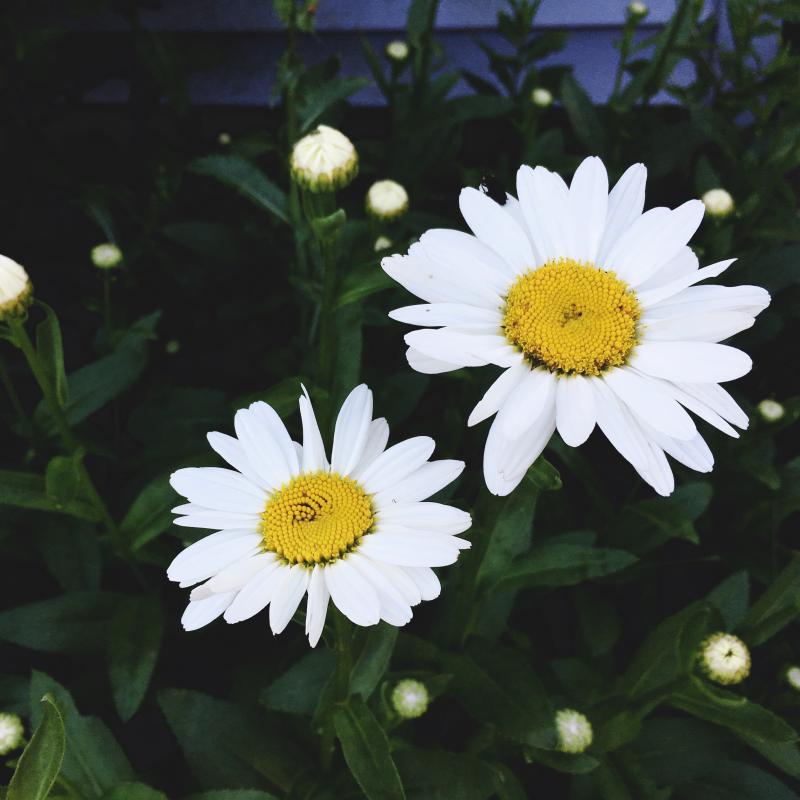 But I don’t like Haikus, they’re too structured and stress me out. 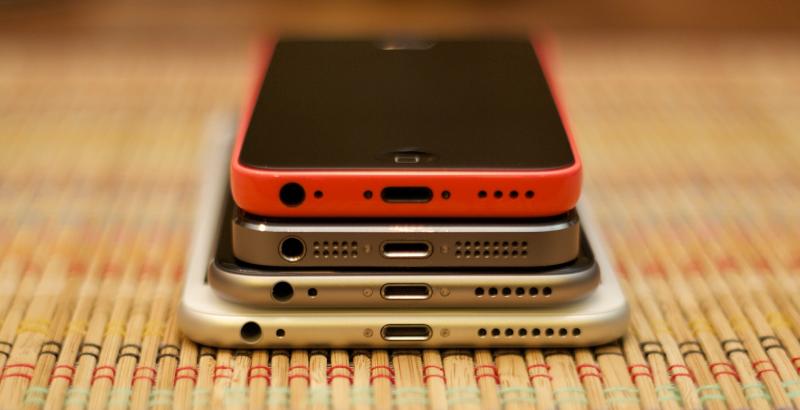 If you kill the headphone jack, you need to replace it with something better

As the rumors that the next iPhone will drop the 3.5mm headphone jack have intensified, I’ve been keeping tabs on the specific argument that Daring Fireball’s John Gruber made yesterday: that removing the headphone jack from the iPhone is the modern-day equivalent of removing the floppy drive from the iMac in the late ’90s. It caused some pain at the time, but it was the way things were moving anyway, and in the grand scheme of things it was a smart thing to do.

The people on the “get rid of the headphone jack” side of the debate normally choose some version of this position as the justification that the jack is “old” and so getting rid of it represents “progress.” And the fact of the matter is that Apple has been pretty good at this kind of progress over the years, picking up new technologies like USB and SSDs and dropping aging ones like the DVD drive well before those technologies had gone (or ceased to be) mainstream.

My first thought was DON’T KILL THE HEADPHONE JACK, Apple. I have a bunch of 3.5 mm chords laying around and older hardware that uses them.

After reading WIRED’s Who Cares if Apples Ditches the Headphone Jack? Wireless Is the Future, however, I’ve changed my mind. All my old hardware and chords and hoopla — it’s all legacy now.

I only use Bluetooth speakers at home because: wireless. I carry my Amazon Tap around to whatever room I’m in because: portable. I use my Apple EarPods because they came with my iPhone. If my next iPhone comes with something else, that’s what I’ll use.

Now that I’ve taken a step back and looked at reality (as opposed to history), I don’t care if there’s a headphone jack in my next phone or not. Holding onto something because that’s what we’ve always used or always done is bullshit. Embrace the now.

What would I would really, really, really like is a wireless charger for my phone. Something built in, no third party extras. My Palm Pre could power up just by sitting on the little cradle and that was badass.