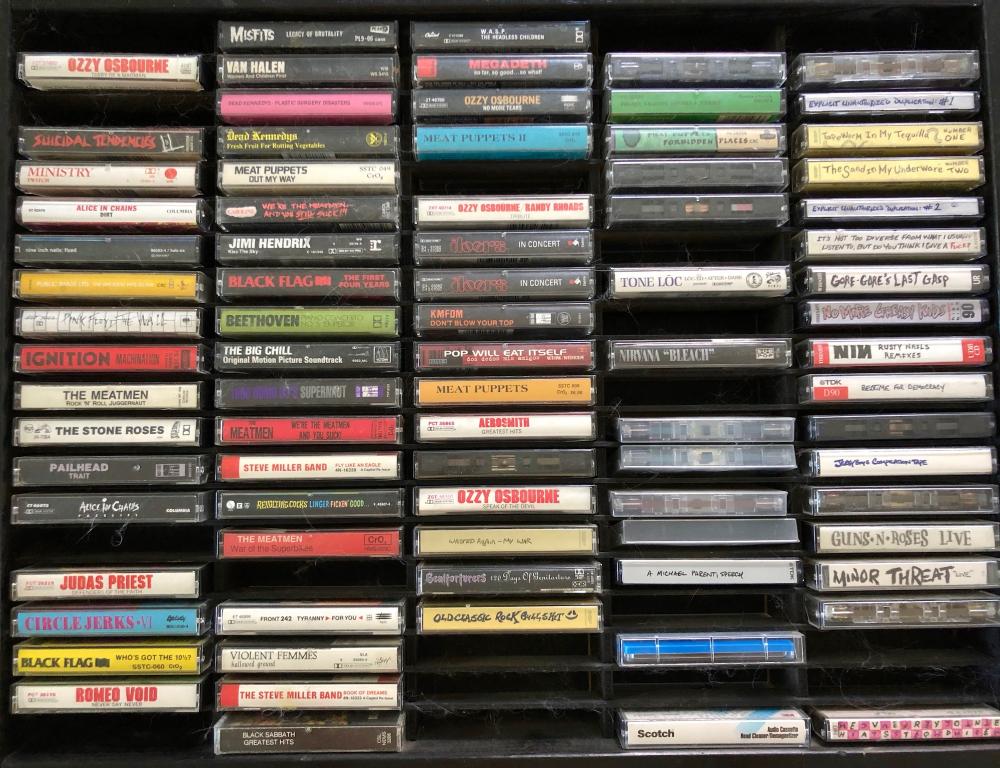 Aw yeah, some nice memories there.

I’ve been revisiting a lot of Ministry and Circle Jerks lately. Cathartic.

That’s Crass’ Penis Envy for me.

I see some winners!

Minor threat live and all the wax trax, nice!

Minor Threat at the 930 Club was one of my favorite VHS tapes!

Cool! Have you seen another state of mind documentary/ movie?

Oh yeah. Living that crashing on couches lifestyle was my post high school dream. It’s probably why I only made it through two months of college the first time around. 😊

Good thing there’s some Tone Loc to balance it out!

Also… I had completely forgotten about PWEI! And that Stone Roses album I listened to a thousand times.

I cherished those two tapes like you wouldn’t believe. I really wanted more music from both of them but PWE’s follow up wasn’t that good.

Nor was Ian Brown’s solo album (dude from Stone Roses).

I still have some too. I might keep a couple, but I think it’s time to get rid of the rest. 😢

LOVE the Mixed Tapes! Those were the best. A real art form to create.

For sure. I miss making and getting mix tapes. Trading them friends in person and in the mail was something I lived for.

Creating a mix tape for someone was so special. Super cool to get one.

Good Lord Almighty!! I want this!! You still got a tape deck? I have an extra if you need one! My tapes are deteriorating in a milk crate. Lots of original band recordings too from some of my teenage punk rock bands.

I have all my original music tapes in an ammo box 🤟😎

They were a godsend when I first heard them in the mid 80. I finally heard what I didn’t know I’d been feeling.

Women and children First is kinda ho hum, but you make up for it with that Ozzy cassette and Black Sabbath’s greatest hits. Nice collection.

Thanks! Early Ozzy and Van Halen were unbeatable.

I was never a fan of women and children first for some reason. All the rest I love. Early ozzy is awesome…

Women and Children definitely felt like a studio album. Like they were writings songs to make a record and not because they loved writing songs.

All mine are long gone

Yep, these are all the remained after I purged and went to CDs.

I remember your collection of tapes. I never really listened to a whole lot of music of tapes but I sure remember vhs tapes

My collection has dwindled but I bet I have about 30 to 40. Of those I still listen to 3 or 4 in the bathroom when the radio sucks 😊

No editing or touch ups required.

I love you so fucking much. 🥰 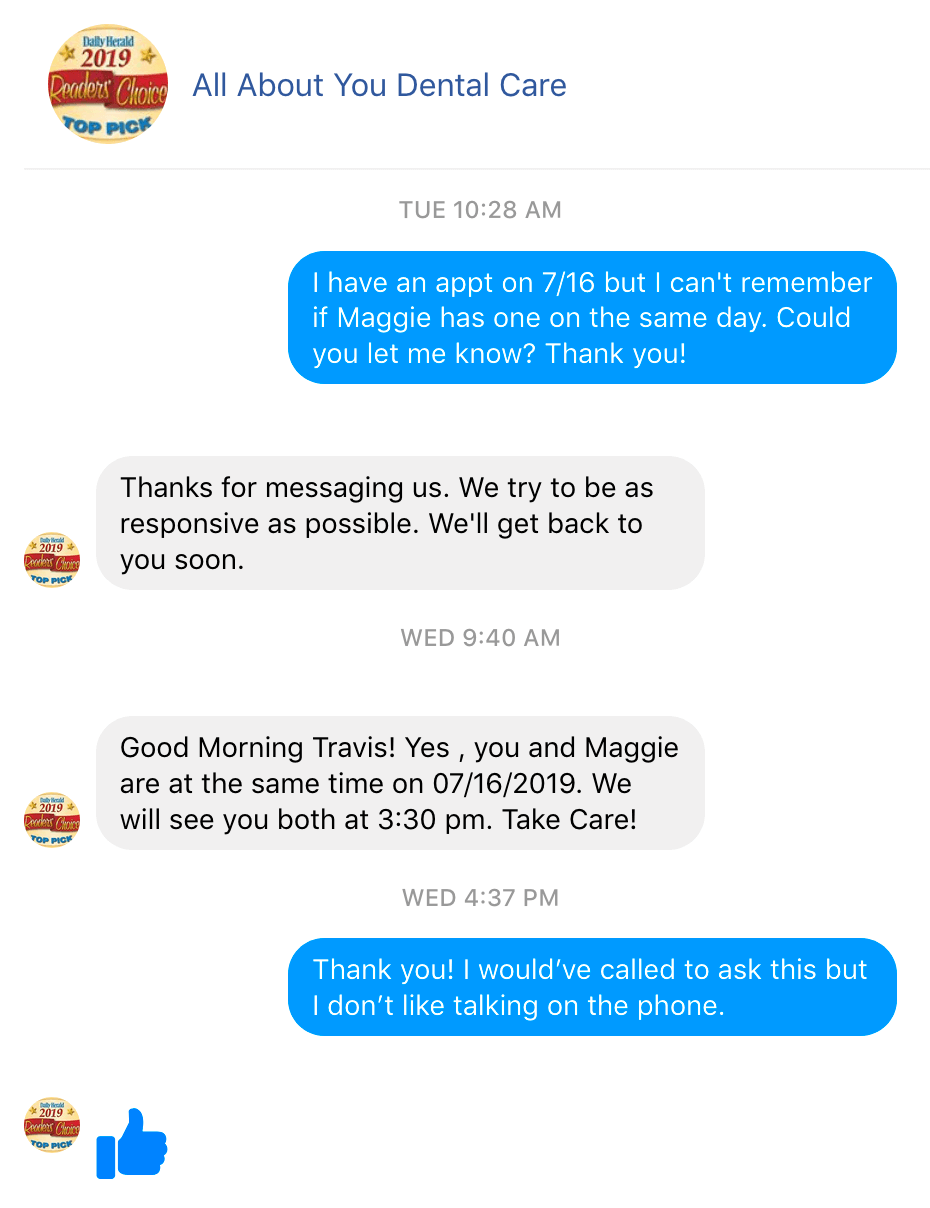 I almost thought it said “I don’t like touching the phone.”

This almost made me cry. 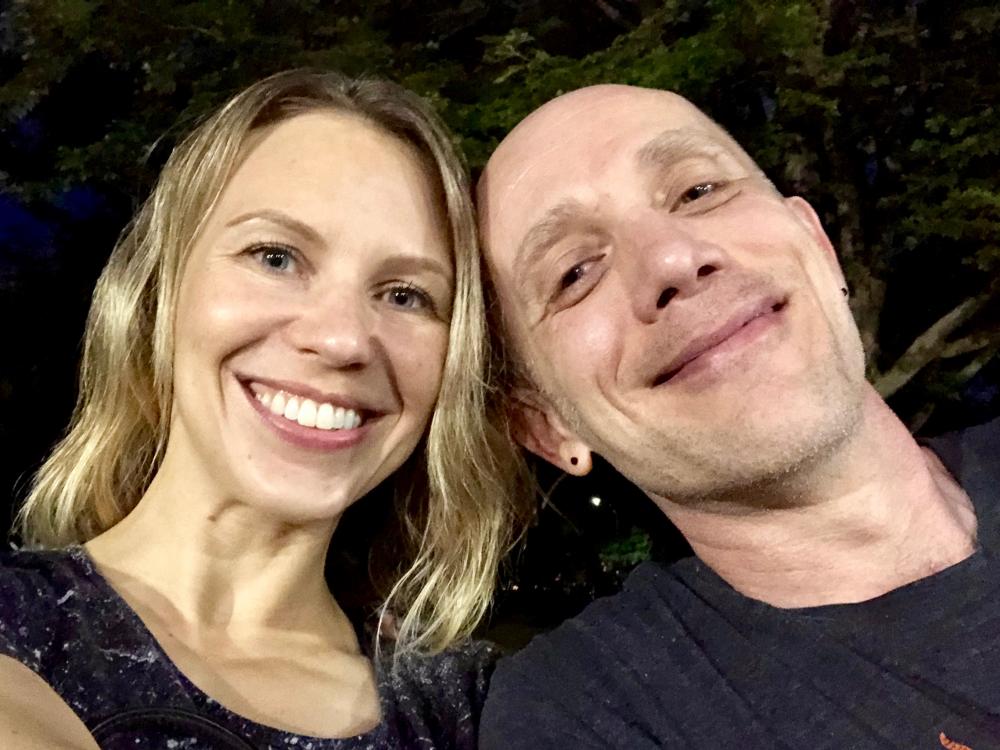 Hope yours was also

It was! Hope yours was sparkly!

You look so happy! 😊 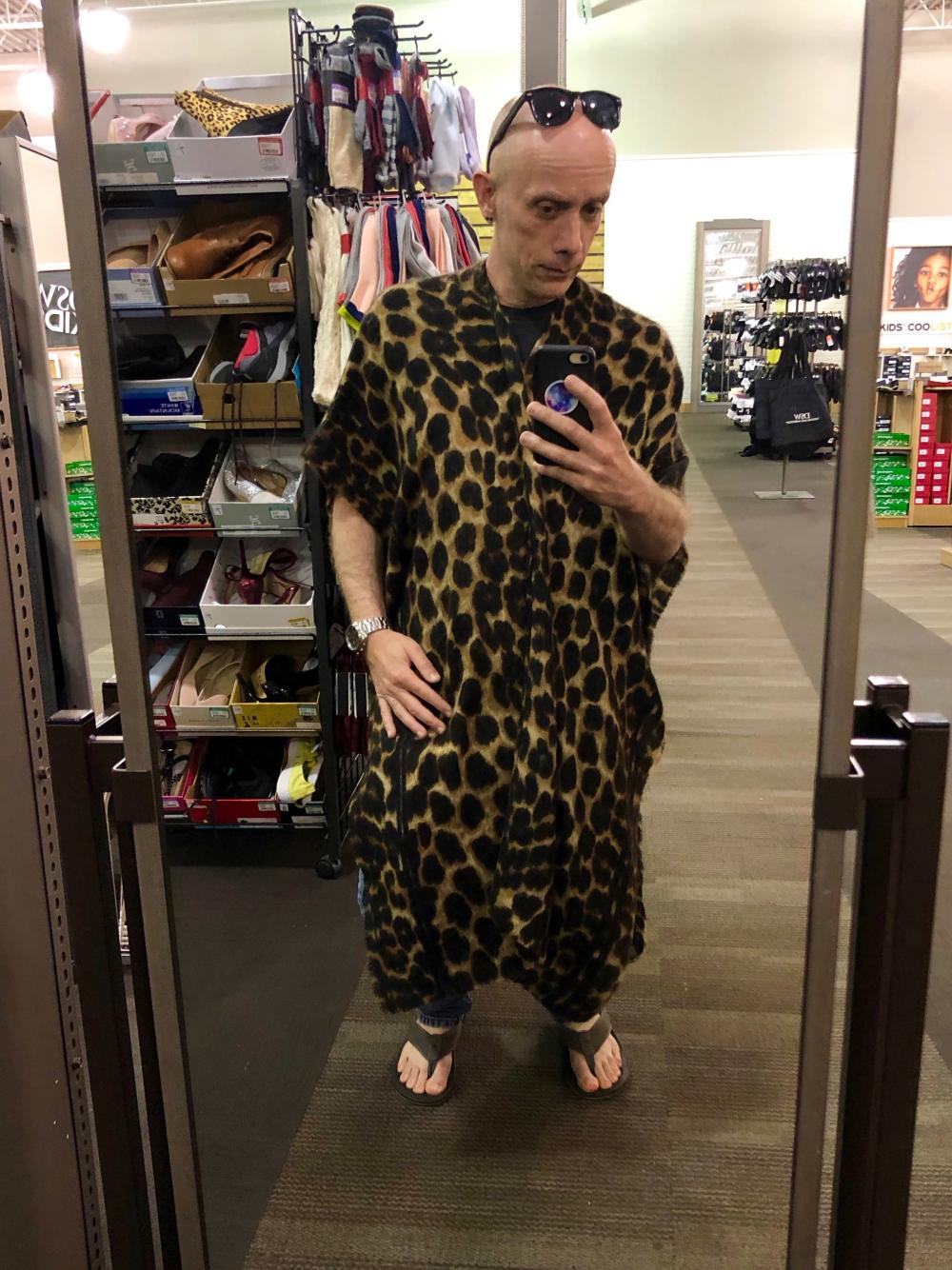 I feel like I should be on the Flintstones

Can you please buy it and send it to Pritzker? Someone mentioned he looks like fred flintstone and now I cant get it out of my head.

Looks good on you lol

That would be a great Halloween costume

I wasn’t sure what response to give. 😳

What a handsome weird gentleman😻 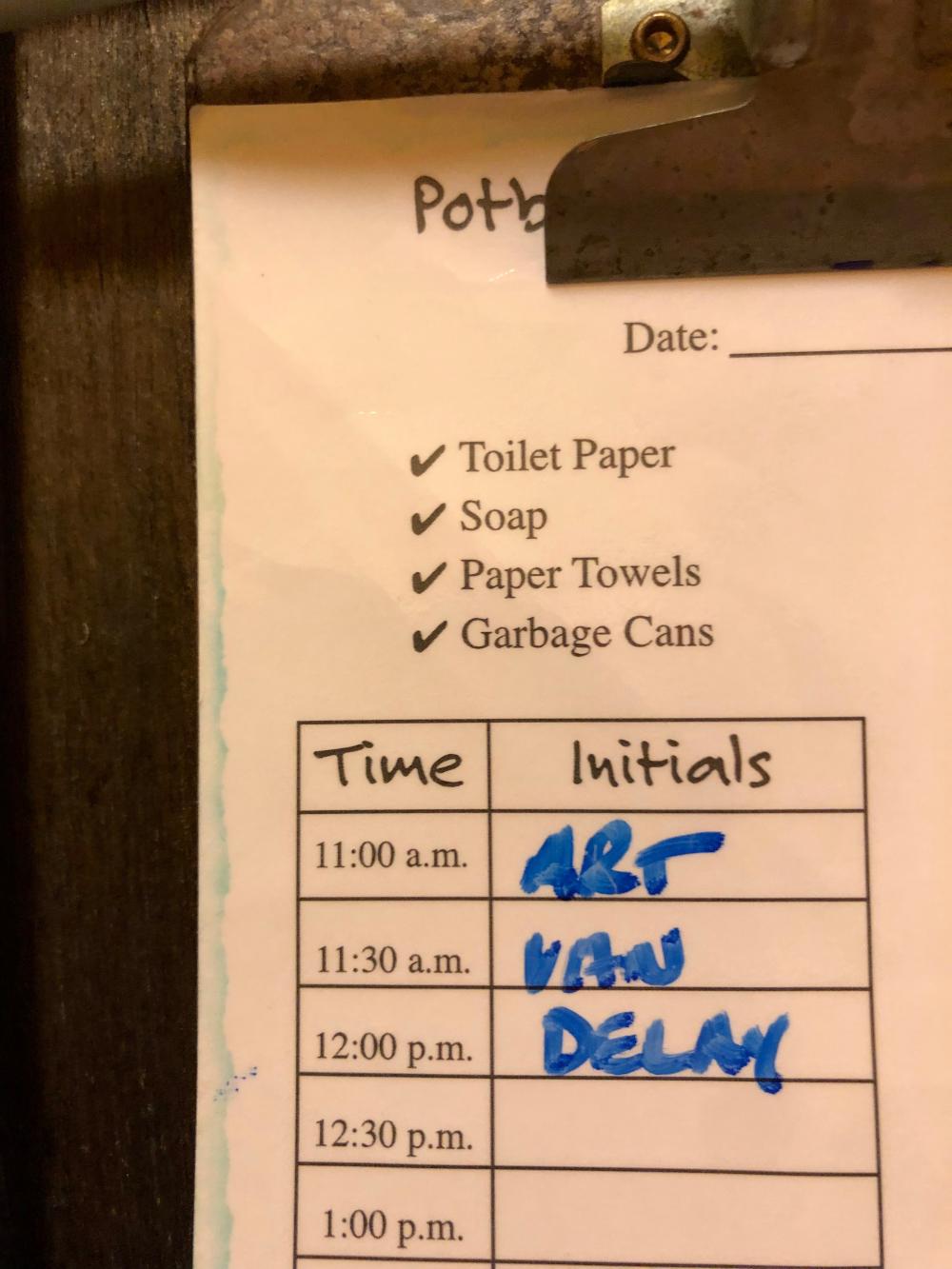 It’s The Summer of George!

Peeps, in the immortal words of Modern English, “the future’s open wide.” 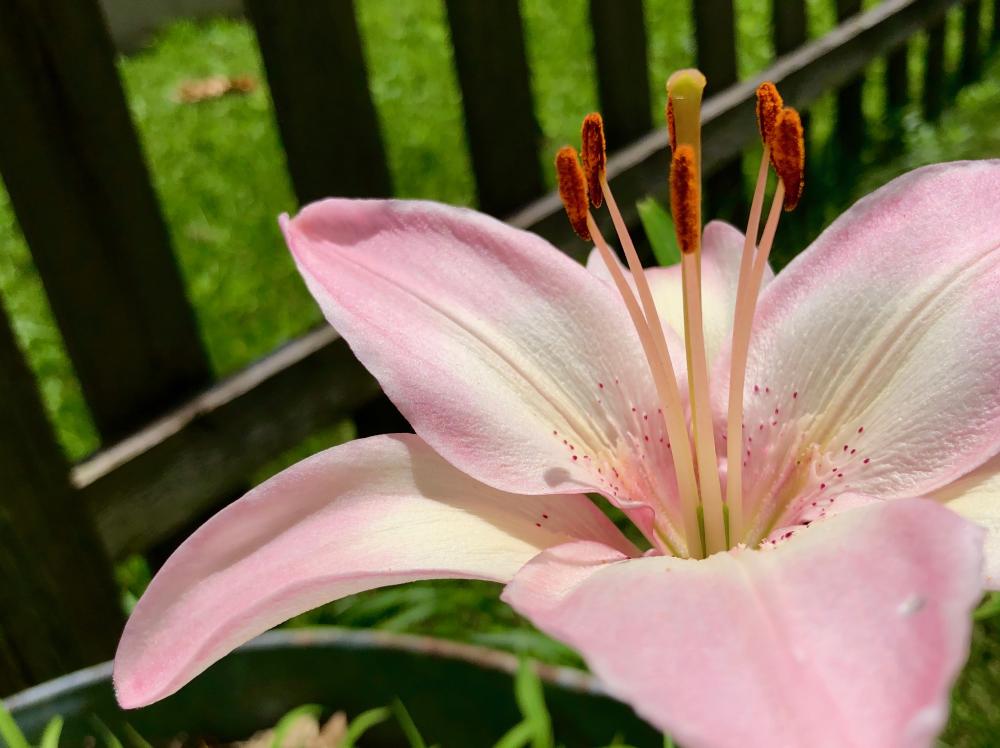