As my 7th birthday draws to a close, I’ll share one of the best things I’ve ever learned.

When you stop to smell the roses, pick a few for yourself sometimes. 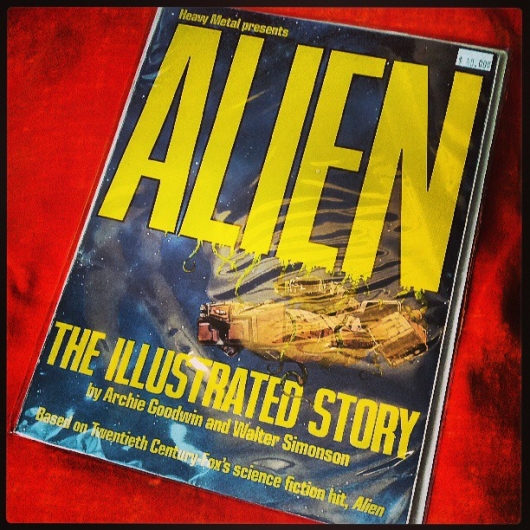 Today on my birthday I bought myself the Alien The Illustrated Story comic book at Horrorbles. Based on the movie from 1979 and printed that same year.

DETROIT — Beneath a multi-colored quilt of Disney cartoon characters, 7-year-old Aiyana Stanley-Jones lay peacefully on the living room couch of her grandmother’s first-floor flat on Detroit’s east side.

Mertilla Jones lay at the other end, having recently put the girl to sleep.

Within seconds — maybe as few as three — a stun grenade smashed through a window, exploding over the couch. Armed, black-clad and masked police officers swarmed into the living room and, moments later, Aiyana lay bleeding to death with a gunshot wound to her head.

“As soon as they came in, their guns were just pointing right there, and he pulled the trigger,” Aiyana’s grandmother, Mertilla Jones said Monday of Joseph Weekley during the Detroit police officer’s involuntary manslaughter trial in Wayne County Circuit Court.

“I seen the light leave out of her eyes and the blood started gushing out her mouth and she was dead,” testified the 50-year-old Jones, who then broke into tears.

For members of the Detroit police special response team, the May 2010 nighttime raid on the two-family flat on Lillibridge was one of hundreds they had taken part in as a unit. This time they were being shadowed by a crew from the reality TV show, “The First 48.”

Armed with an MP5 submachine gun and behind a shield, team veteran Weekley was selected as point man for the operation — tasked with being first into the home in search of murder suspect, Chauncey Owens.

Maggie: Dad, that’s the last piece of gum. I hope you know what you’re doing.

Maggie: Dad, be careful with the globe. Mom will get mad if you drop it.

Me: That’s no globe, it’s a space station. 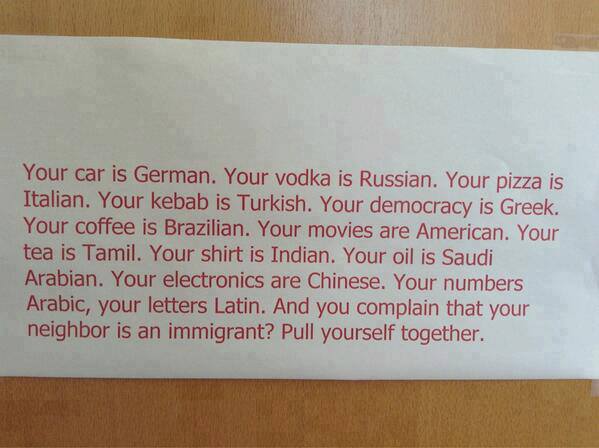 Who knows where it came from with the crazy times of Internet.

In Other News, Mowing Season is in Full Swing 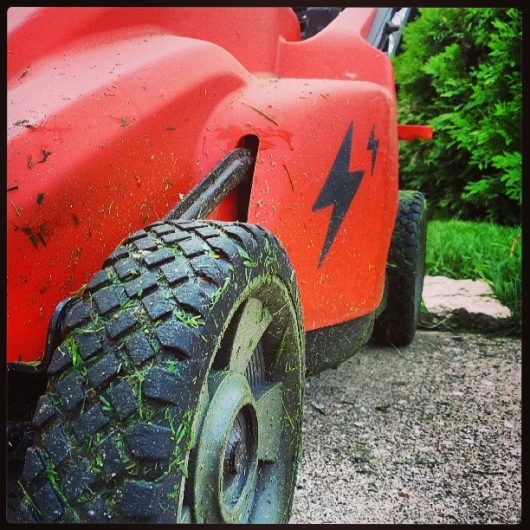 The thunderbolt mower after his laps.

Who ate the Wallaroo? 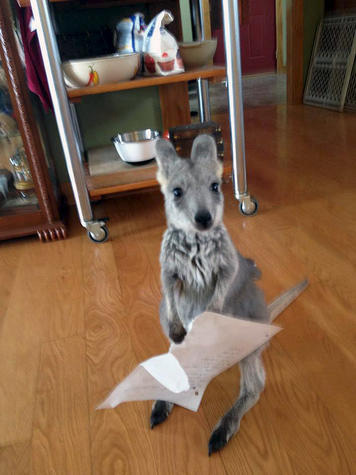 No word yet on missing wallaroo

KINGSTON – As of Friday afternoon, Willow, the missing wallaroo, had not been found.

Willow is a 14-month-old baby wallaroo – essentially a miniature kangaroo – who disappeared from her home in rural Kingston about 8 p.m. Tuesday. The 2-foot-tall gray marsupial weighs between 15 and 20 pounds and is the pet of the Cleveland family.

She apparently does paperwork, too.

PRO TIP: Do NOT put critical information ONLY in your email's subject line.

This was solely aimed at a client, btw….