Twitter knows what apps you have installed on your phone

thank you for the invite. i can’t come today. i’m a little worried about me. (in a good way, i guess.)
call me if you have the inclination.

This clip shows Jack Nicholson preparing for a scene in Stanley Kubrick’s The Shining. In the scene, Nicholson’s character Jack Torrance chops into a locked bathroom door to get to his wife, for whom he has a violent plan. To prepare for filming the scene, Jack gets amped up by jumping up and down in place like a boxer would, grabbing the ax and vocalizing.

The clip is from The Making of the Shining, which is a short documentary film made during production by Stanley Kubrick’s then 17-year-old daughter Vivian. The documentary is packaged with The Shining Two-Disc Special Edition as a special feature. Another documentary about the making of the movie is Staircases to Nowhere: Making Stanley Kubrick’s ‘The Shining’ by Howard Berry, which is a fantastic series of interviews of people involved with the film. The aforementioned Kubrick-endorsed documentaries, as well as the (previously featured at Neatorama) Room 237, make interesting viewing for any fan of Kubrick’s horror masterpiece.

This is how I start my day — watching clips of The Shining.

Me: we can get the pub cheese and share.

Maggie: Dad, that cheese is drunk. 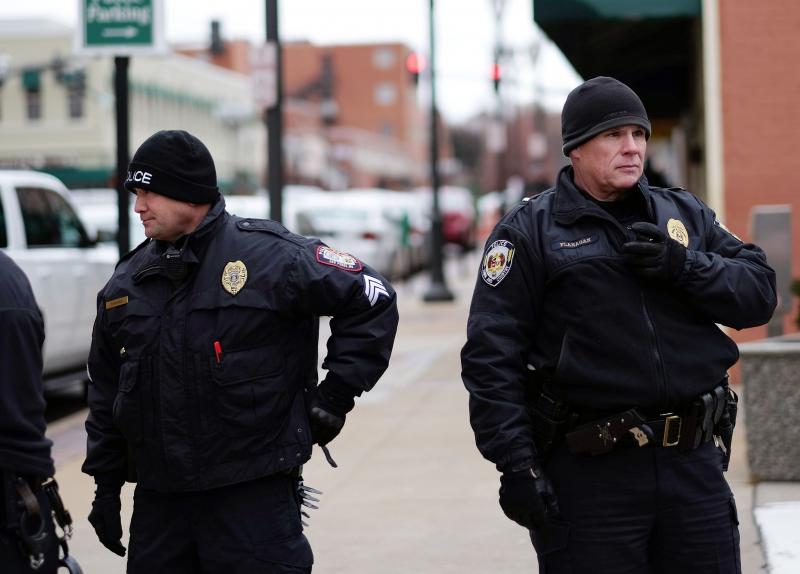 A grand jury has decided whether to indict officer Darren Wilson in the shooting of Michael Brown, sources close to the process said. News conferences are expected later tonight.

Although a parallel federal civil rights investigation of the shooting is continuing, federal investigators have all but concluded that they do not have a case against Wilson, law enforcement officials have said. Federal investigators are also conducting a broader probe of the Ferguson Police Department.

If Wilson is not charged, government officials are bracing for protests in the St. Louis area and nationwide. They have discussed emergency plans in the event of a violent reaction, while protest and community leaders have mapped out their response in hopes of avoiding the unrest that exploded after Brown was killed.

michael brown was guilty. he got the death penalty. now if we can determine the crime…

I’m all for body cameras on police these days.

Edited: I see that Ferguson had a long night. :-/

And Wilson was beat up pretty bad prior to shooting Brown:

Maggie: that cupcake sure hit the spot.

If you haven’t had a cupcake lately, treat yourself. It’s the little things for sure.

cupcake always hit the spot. i like a little yellow cake, extra creamy style, probably duncan hines, and milk chocolate frosting. if there’s milk chocolate pudding in the middle of the pastry, then it’s even better.

i can be more specific, but i don’t want to be meg ryan about it:

Sally Albright: But I’d like the pie heated and I don’t want the ice cream on top, I want it on the side, and I’d like strawberry instead of vanilla if you have it, if not then no ice cream just whipped cream but only if it’s real; if it’s out of the can then nothing.
Waitress: Not even the pie?
Sally Albright: No, I want the pie, but then not heated.

Megan Ryan was cute as button way back when.

I rewrote the whole publishing system over the last month or and uploaded it this morning.

You should see only minor changes since it was all plumbing and pipes… but it’ll be much easier for me to add new features and the like moving forward.

If you see anything out of the ordinary, just give a shout. 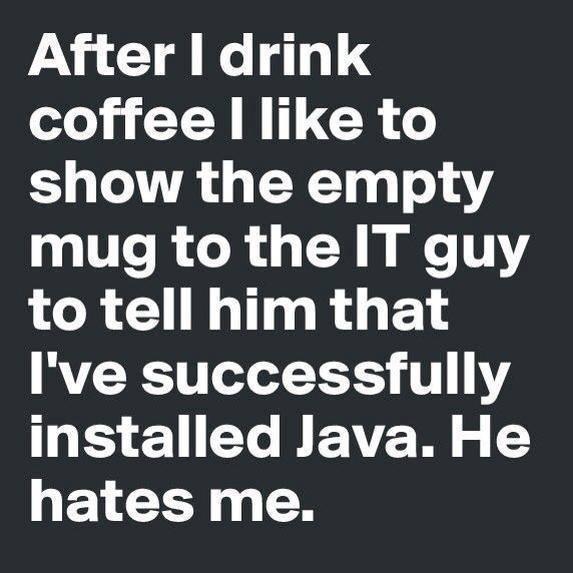 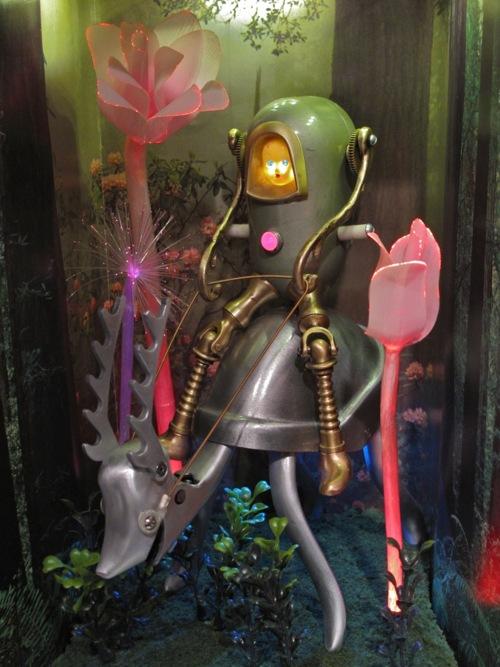 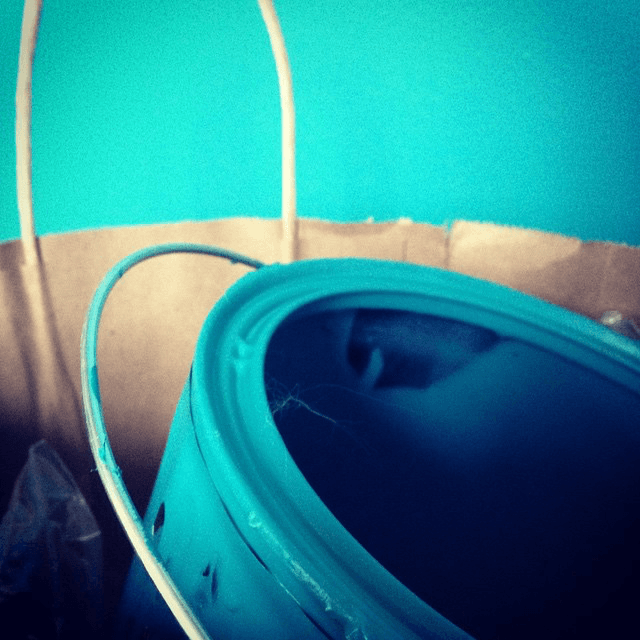 After six years, we finally painted our bedroom. 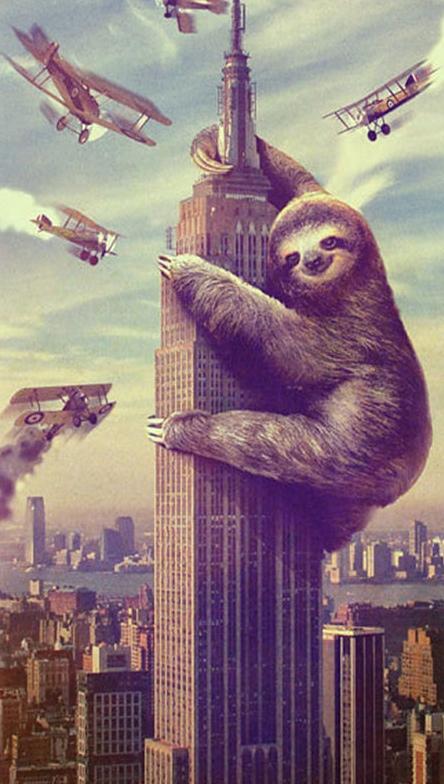