i’d like to see this with a penguin, if you got one.

I read on the Internet that today is Columbus Day.

And that there’s all these Columbus Day sales.

And that kinda sale means “come on in and take whatever ya want.”

The best blues song you will hear today.

Use your own damn network 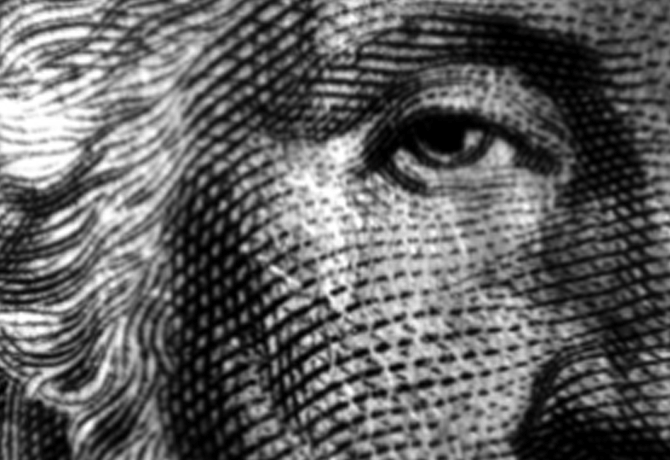 To stop data theft, pull the plug - I, Cringely

It makes no sense, none, nada, for a bank to send financial transactions over the public Internet risking data theft.

In related news, I remember saying almost a decade ago that plugging Win95 into the Internet was the dumbest thing Microsoft had done for customers yet. 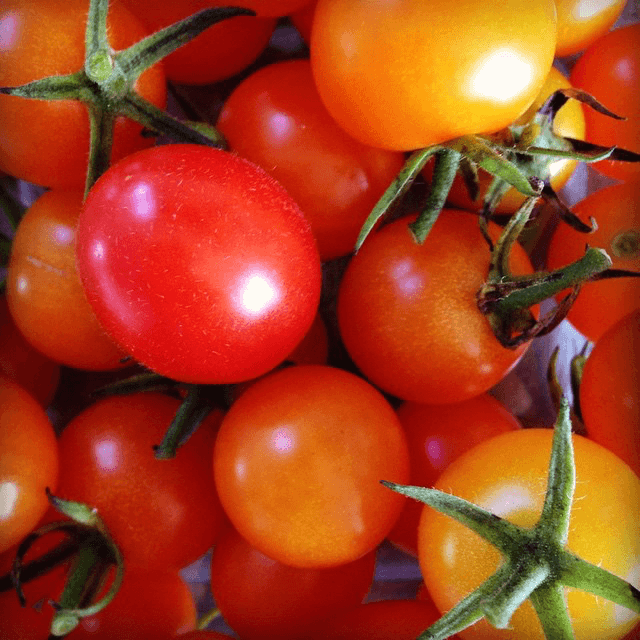 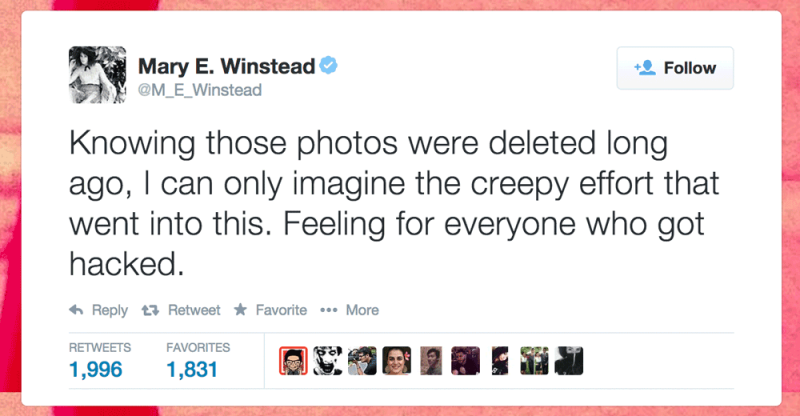 The Horror of a ‘Secure Golden Key’

This week, the Washington Post’s editorial board, in a widely circulated call for “compromise” on encryption, proposed that while our data should be off-limits to hackers and other bad actors, “perhaps Apple and Google could invent a kind of secure golden key” so that the good guys could get to it if necessary.

This theoretical “secure golden key” would protect privacy while allowing privileged access in cases of legal or state-security emergency. Kidnappers and terrorists are exposed, and the rest of us are safe. Sounds nice. But this proposal is nonsense, and, given the sensitivity of the issue, highly dangerous. Here’s why.

A “golden key” is just another, more pleasant, word for a backdoor—something that allows people access to your data without going through you directly. This backdoor would, by design, allow Apple and Google to view your password-protected files if they received a subpoena or some other government directive. You’d pick your own password for when you needed your data, but the companies would also get one, of their choosing. With it, they could open any of your docs: your photos, your messages, your diary, whatever.

Here’s a bad picture of this morning’s lunar eclipse if you’re into that kinda thing. 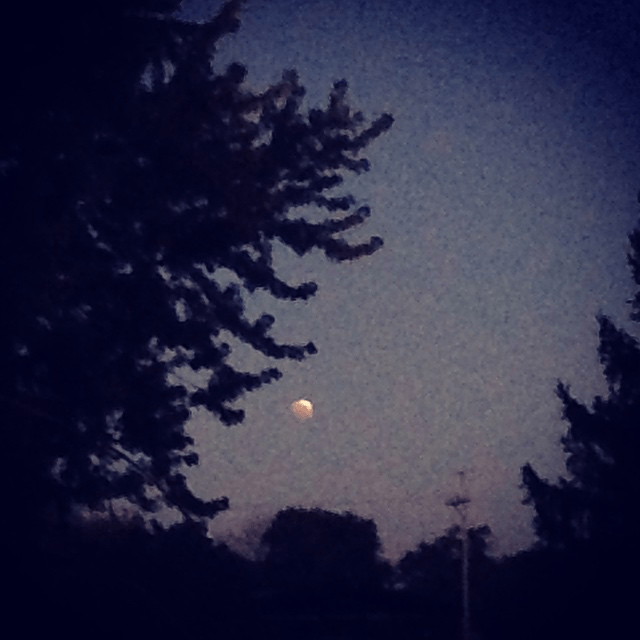 Seinfeld at the CLIOs

Jerry Seinfeld, comedian and some time American Express spokesperson, took the opportunity to rib the advertising community while accepting a statuette at the 55th annual CLIO Awards during Advertising Week in New York City on October 1st. Seinfeld thanked the crowd for giving him “the award they give you when they don’t think you can actually win one,” before humorously digging into the industry for its deceptive practices.

I love advertising because I love lying. In advertising, everything is the way you wish it was. I don’t care that it won’t be like that when I actually get the product being advertised, because in between seeing the commercial and owning the thing, I’m happy. And that’s all I want. 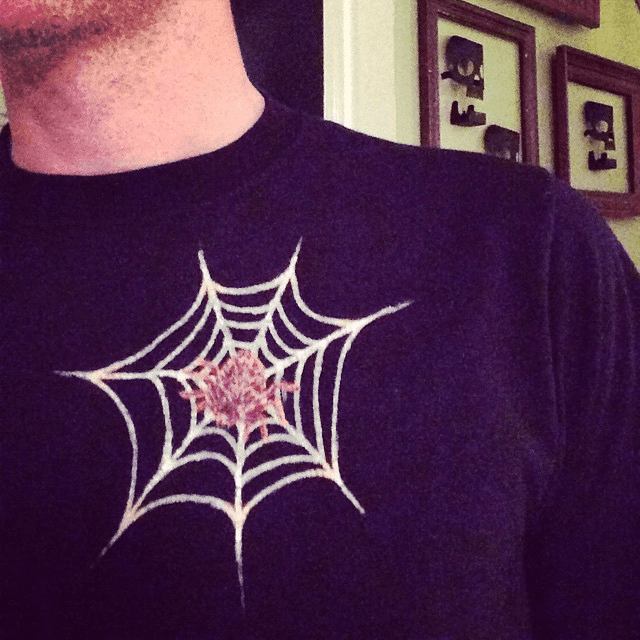 The Halloween spider web shirt turned out much better than I thought it would.

Plus C’s skulls are fitting in the background.