Good lord, Apple. Why you talk me into doing upgrades this morning? 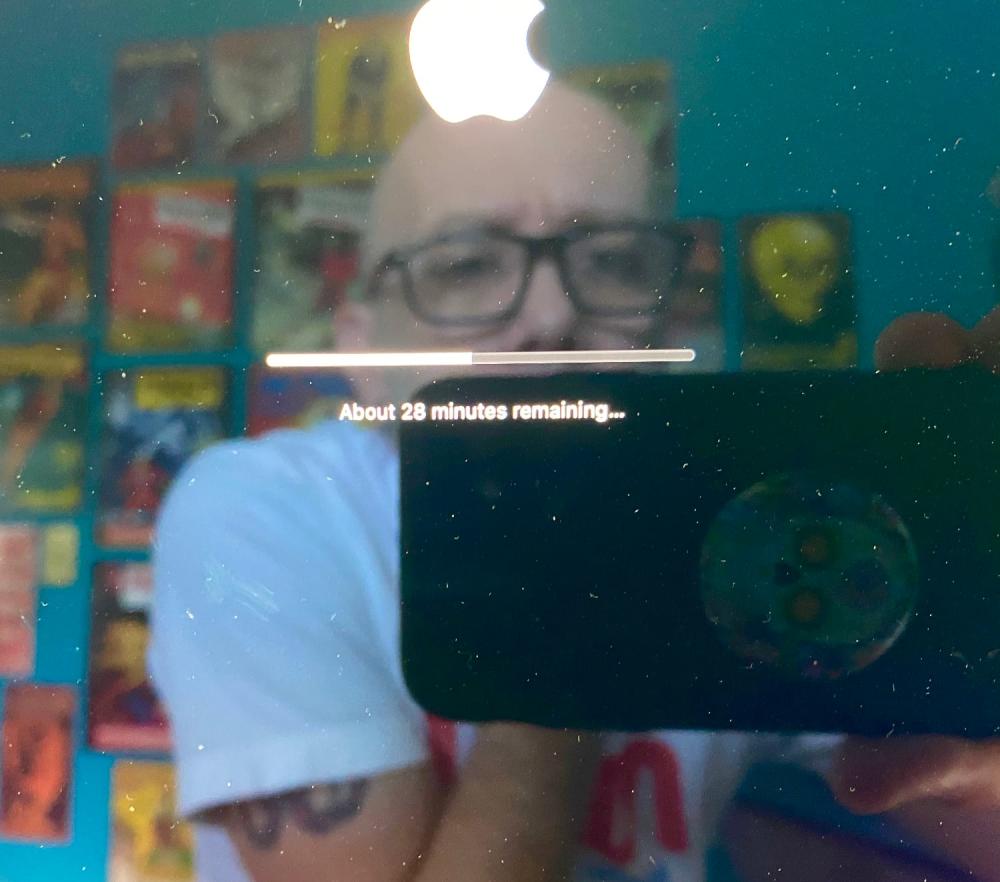 Eat an apple menacingly in front of it. 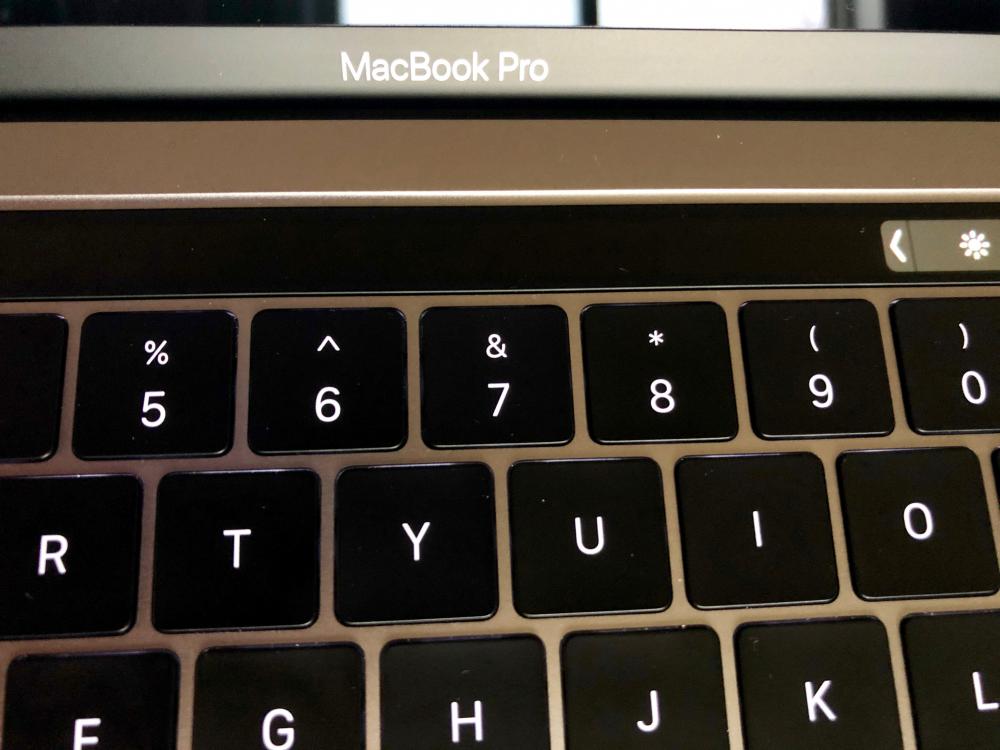 Finally got a new machine since the 2012 MacBook Air I’ve been using was getting tired of waking up in the morning. 😴

I went with the Pro because it was the only model with a terabyte hard drive.

Hopefully this one will do me for another six years.

Junk is first then second 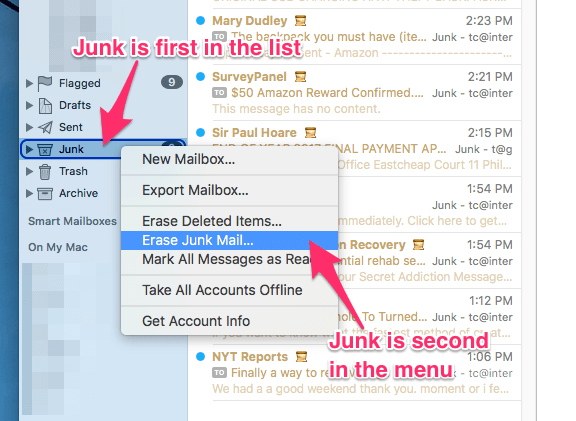 “Junk” is above the “Trash” in the folder list but “Erase Junk Mail” is below “Erase Deleted Items” in the right-click menu.

This is the kinda thing that drives my OCD nuts. It’s been this way forever, too.

All Apple’s money seems to be going into hardware these days. Their software is going down hill. 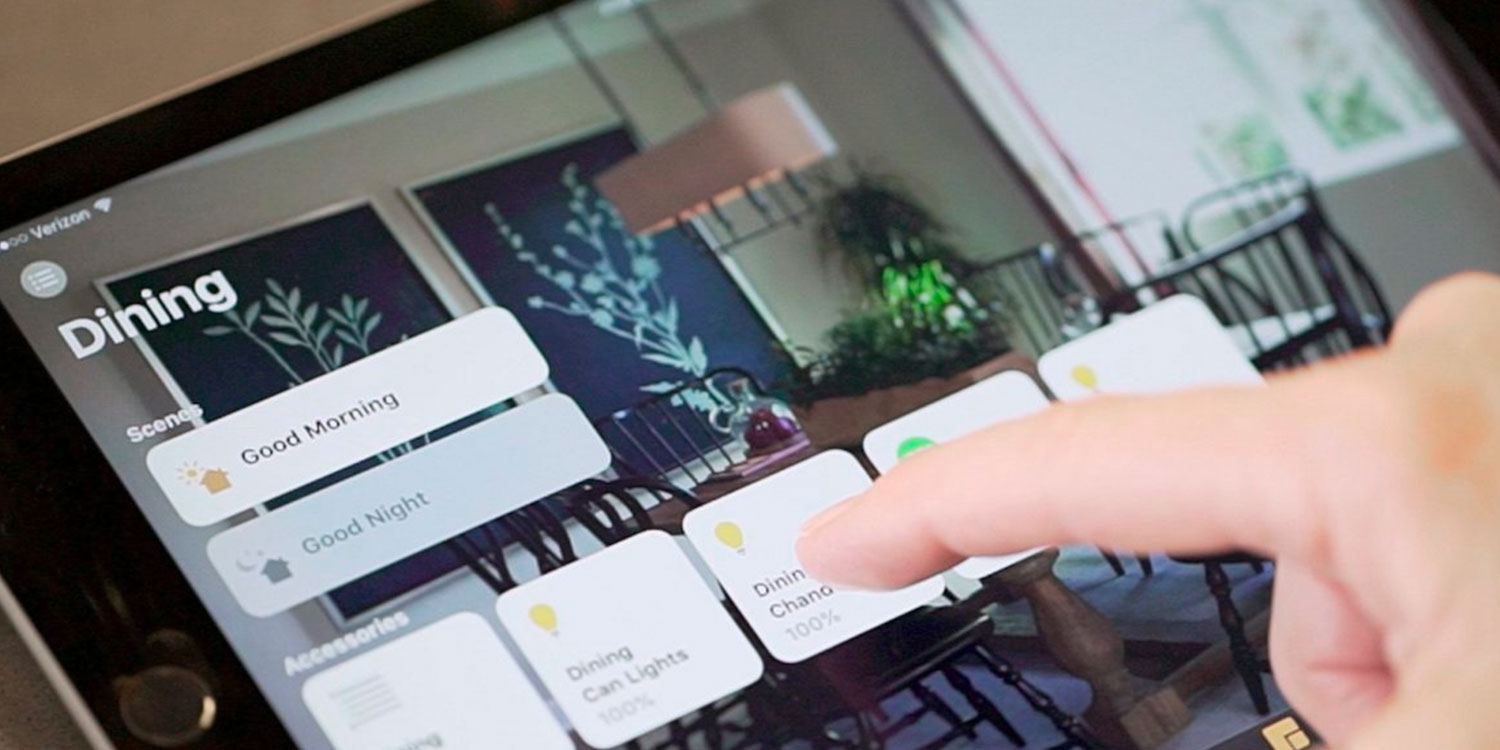 A HomeKit vulnerability in the current version of iOS 11.2 has been demonstrated to 9to5Mac that allows unauthorized control of accessories including smart locks and garage door openers. Our understanding is Apple has rolled out a server-side fix that now prevent unauthorized access from occurring while limiting some functionality, and an update to iOS 11.2 coming next week will restore that full functionality.

This is why I’ll never give Alexa or other devices access to deadbolts or doors. It’s one thing for an attacker to turn off the lights in my house. It’s completely different if they can open the doors and come inside my house.

My MacBook Air was powered on in the basement, doing it’s own thing while I was upstairs doing my own thing for pretty much all of last night.

And then this morning when I get to work and actually want to use my MacBook, mdworker and his cohorted clones want to take over the world.

Cyberdyne, get your own code 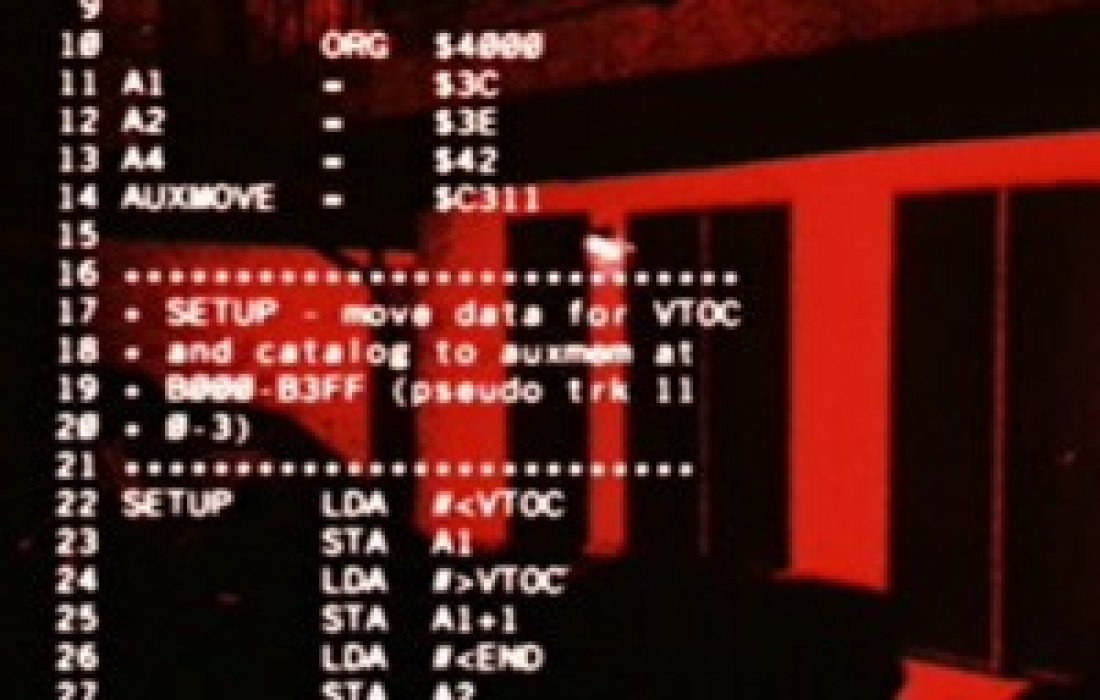 Remember the original Terminator movie? Well, we came aross a bit of geeky Terminator trivia this weekend. Whenever you see through the eyes of The Terminator himself, a bunch of computery text is scrolling by. It turns out this text is the source code for an Apple II checksum program, among other programs. The code was first published in Nibble magazine in the early 80’s, so was close at hand when the movie’s producers needed something high-tech for their futuristic robot/killing machine/bodybuilder.

The code featured in the movie runs on a 70’s-era MOS 6502 microprocessor. Does this mean The Terminator himself had enough processing power to run The Oregon Trail? (“The future is not set. There is no fate but what we make for ourselves. Two oxen die fording a river.”)

Yet another reason why I don’t trust iTunes 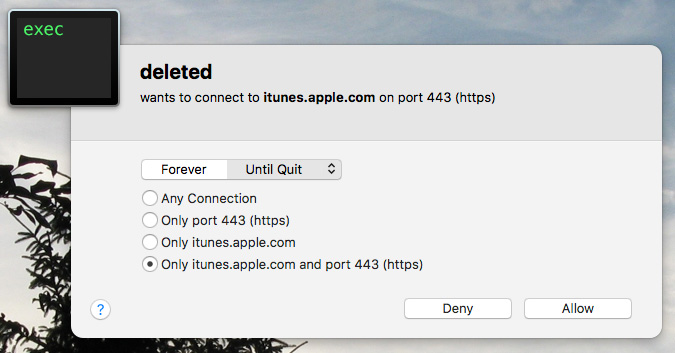 Little Snitch popped up this dialog box a few moments ago.

I’m sure whatever app iTunes spawned just then was perfectly fine but then again, may be not: Apple acknowledges reports of personal music files being deleted.

After upgrading to iOS 10.3.2, the system asks to turn on iCloud Photos. I accidentally agree because I’m doing other stuff on my phone. The dialog box also comes out of no where.1

Ten or so minutes later I go to Settings and turn it back off because that’s how it was before this latest upgrade.2 Then I go to my photos to check that they’re still there. I was confident Apple would do the right thing. Instead more than half are gone.

Now I’m restoring my phone from the latest backup.

This is why I tell people to NEVER let iCloud touch their photos. Stuff like this ALWAYS happens.

1 Apps really need to learn that if I’m interacting with the phone at any time to not interfere. Just pause your dialog boxes, your alerts, your whatevers until there’s no activity for a few seconds. If I’m touching and tapping my phone and then a dialog comes up, it’s the equivalent of interrupting me when I’m talking. It’s jerky and rude.

Even worse is when the dialog box forces me to make a choice. You know what my choice is? Finish what I was originally doing and NOT deal with iCloud Photos. Because ya know, I was doing something. And I’ve already dealt with that dialog question five times before.

2 Funny that NOT ONE other app asks me to change one of its settings after the upgrade. Not one. 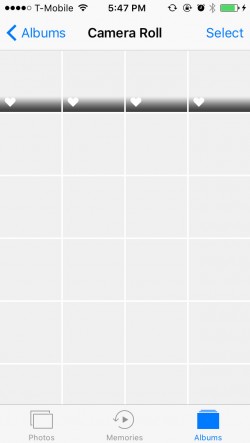 When my phone rebooted after the restore it didn’t say anything about the restore not being complete.

After half an hour or so after restoring all the photos reappeared. So I’m back to where I was yesterday but I’ll still never advocate for iCloud Photos. Ever.

There’s just certain things that you can’t screw up and someone’s pictures is one of them.

Apple should think long and hard about the services it offers for both Music and Photos. There’s a many unhappy camper out there who has had Apple permanently delete from both service buckets.

Keeping all the money 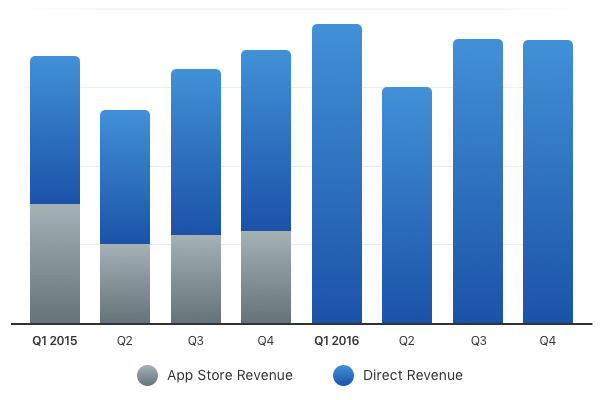 Making More Outside The App Store

Our charmingly simple audio recording app Piezo was originally distributed in both the Mac App Store and via direct sales, but it has since left the App Store.

The restrictions and limitations of the Mac App Store ultimately led us to remove Piezo on February 12th, 2016. We’ve now been selling it exclusively via our site for a year.

This result might seem counterintuitive. Piezo’s price remained the same, and unit sales went down, so how could we have earned more revenue? The key to understanding this is remembering the cost of being in Apple’s App Stores — 30% off the top of every sale. Despite making slightly fewer sales, we earned more money by avoiding paying that oversized commission to Apple.

I’ve went back and forth on whether or not to sell my products on sites like Amazon, eBay, and Etsy.

The main reason why I don’t is because I don’t want to pay them. I don’t sell as many units but I keep all the money.

Apple has a complicated relationship with the 2-in-1 computing device. The company has shied away from describing its iPad lineup — even the wondrously expensive iPad Pro with its keyboard and stylus — as a convertible machine in the same language as competitors Microsoft and Lenovo market Surface and Yoga Tab products. Still, Apple wants customers to think of its tablets as more capable than extra-large smartphones. Now, a new iPad Pro ad out today makes the argument as transparently as possible.

I use my iPad Pro for everything but programming, photo management, and bill paying. Seriously. Most days I don’t even open my MacBook Air unless I’m at work.

I went all out, too, and got the iPad’s keyboard and pencil.