While reading up on Weezer’s Undone song I learned that Rivers Cuomo thought it to be an almost a complete rip-off of Metallica’s Welcome Home (Sanitarium).

I don’t hear it myself but listening to that song now sure does take me back to another era. Late 80s, crimped hair, jean jackets, time standing still, brain saying rage.

One thing that really set Metallica apart to me from other metal bands is that many of the guitar solos and asides were more like additional vocal melodies than simply shredding frets. See Battery about 2:55 in.

Undone - The Sweater Song by Weezer

Fade Into You by Mazzy Star

Peeps, here’s your low-key Tuesday jam. What better way to spend a Tuesday than swirling around the Mojave Desert?

Be sure to listen to Hope Sandoval and her lullaby voice on Paradise Circus by Massive Attack, too.

PJ Harvey at The Bomb Factory 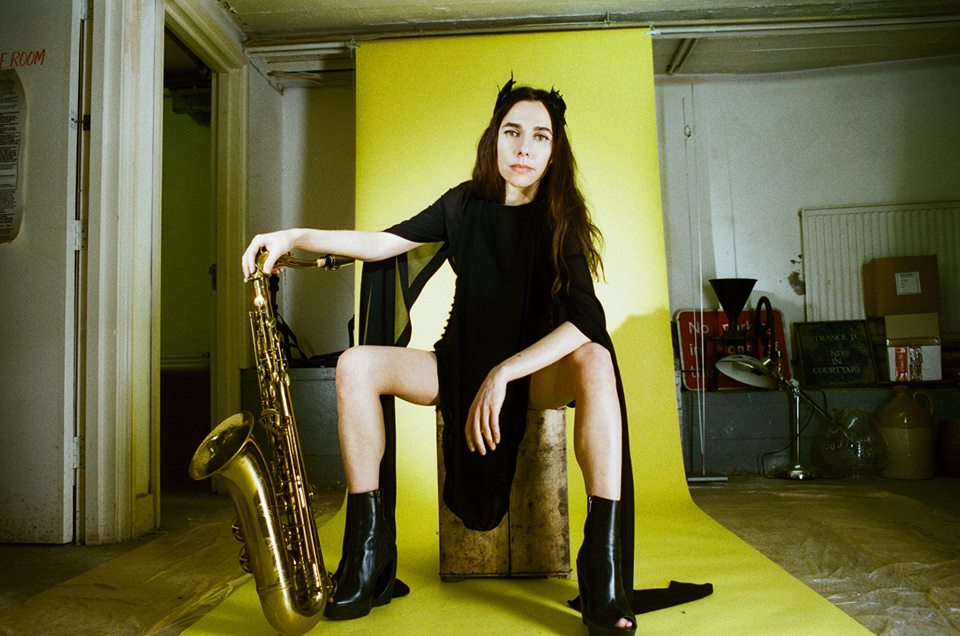 If only I was in Dallas this Thursday… 😢 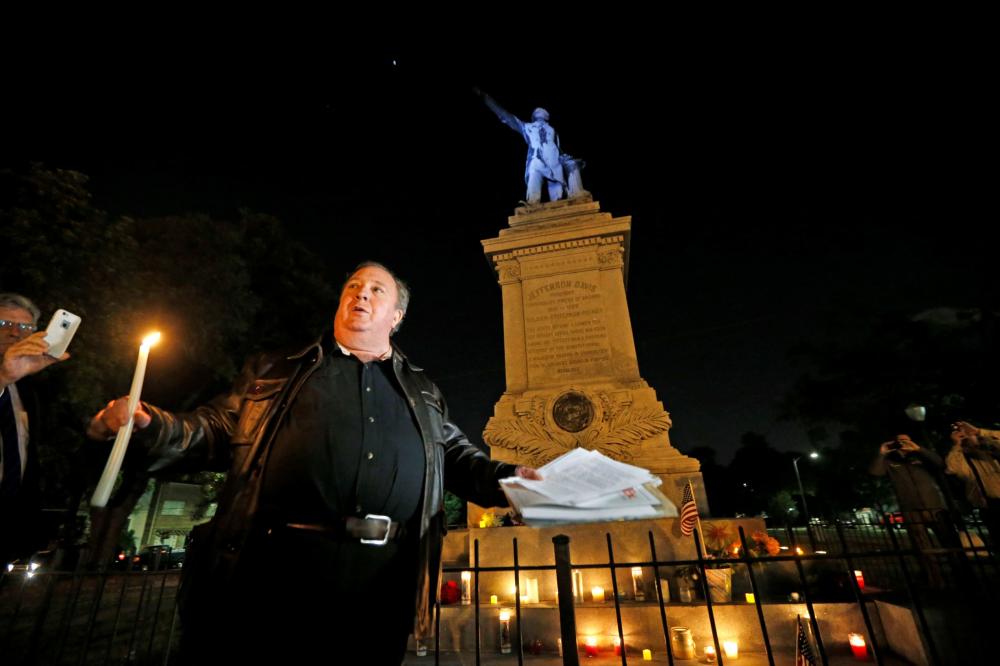 New Orleans began removing the first of four prominent Confederate monuments early Monday, the latest Southern institution to sever itself from symbols viewed by many as representing racism and white supremacy.

Workers started removing the first memorial, one that commemorates whites who tried to topple a biracial post-Civil War government in New Orleans, overnight in an attempt to avoid disruption from supporters who want the monuments to stay, some of whom city officials said have made death threats, reports CBS New Orleans affiliate WWL-TV.

I don’t why this is controversial.

And long live the pinwheel, too 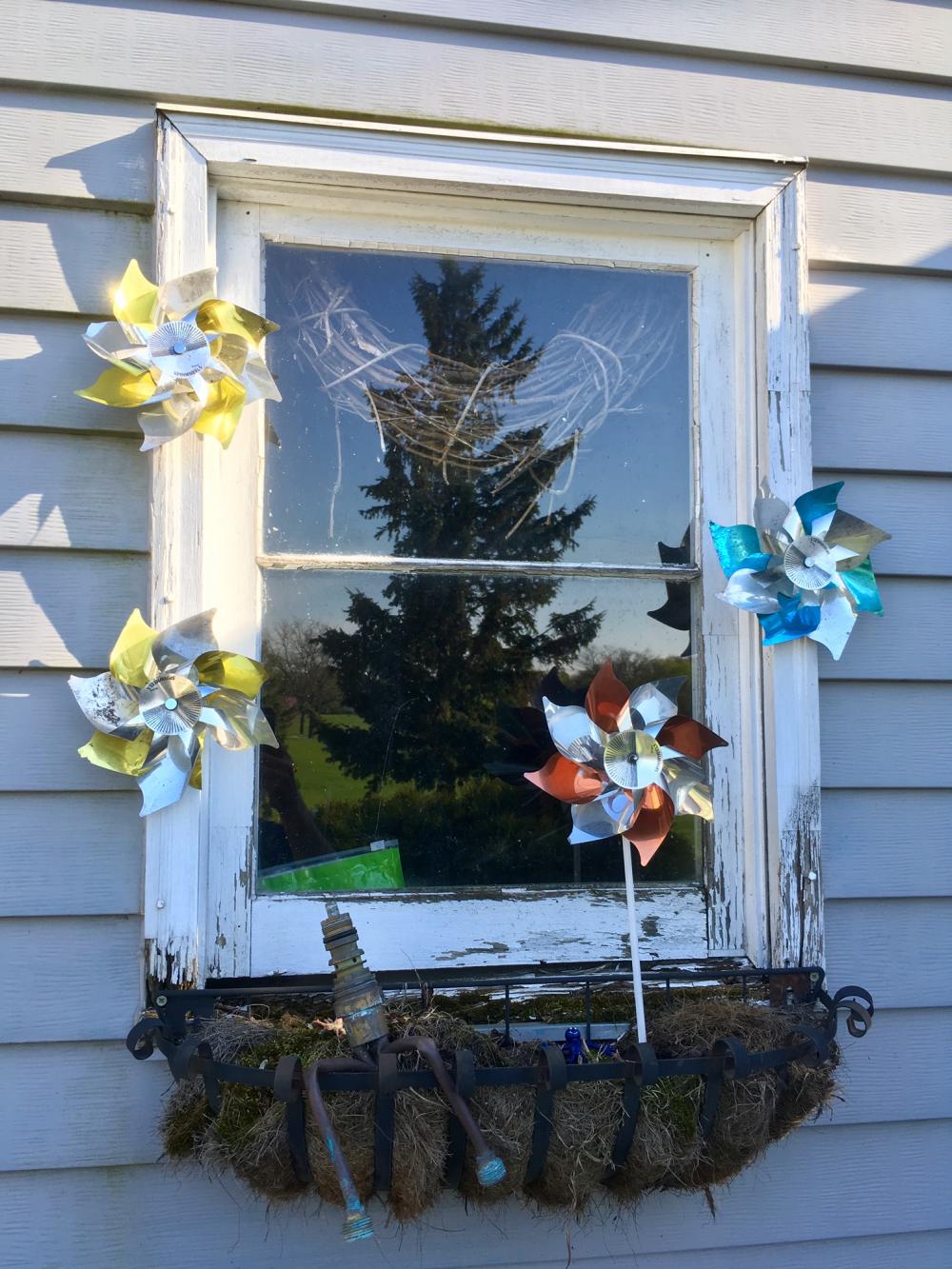 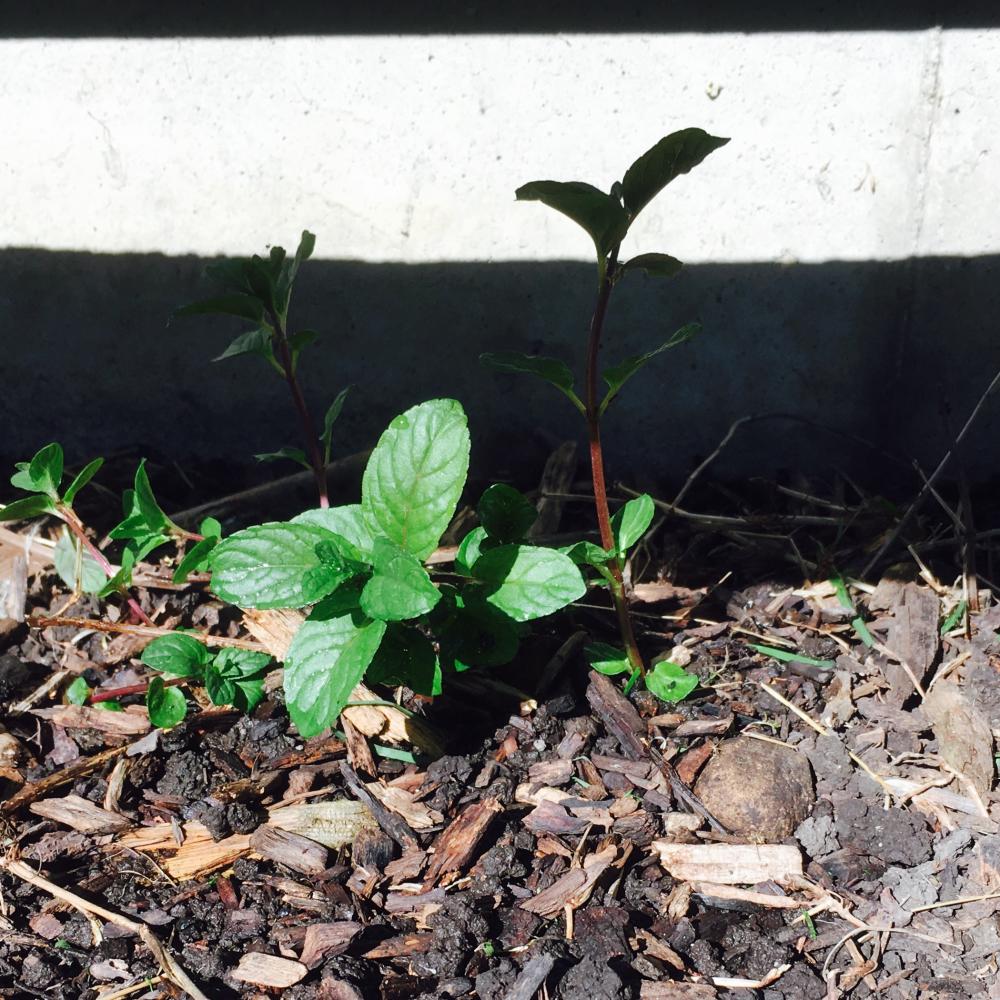 Finally got these guys planted today 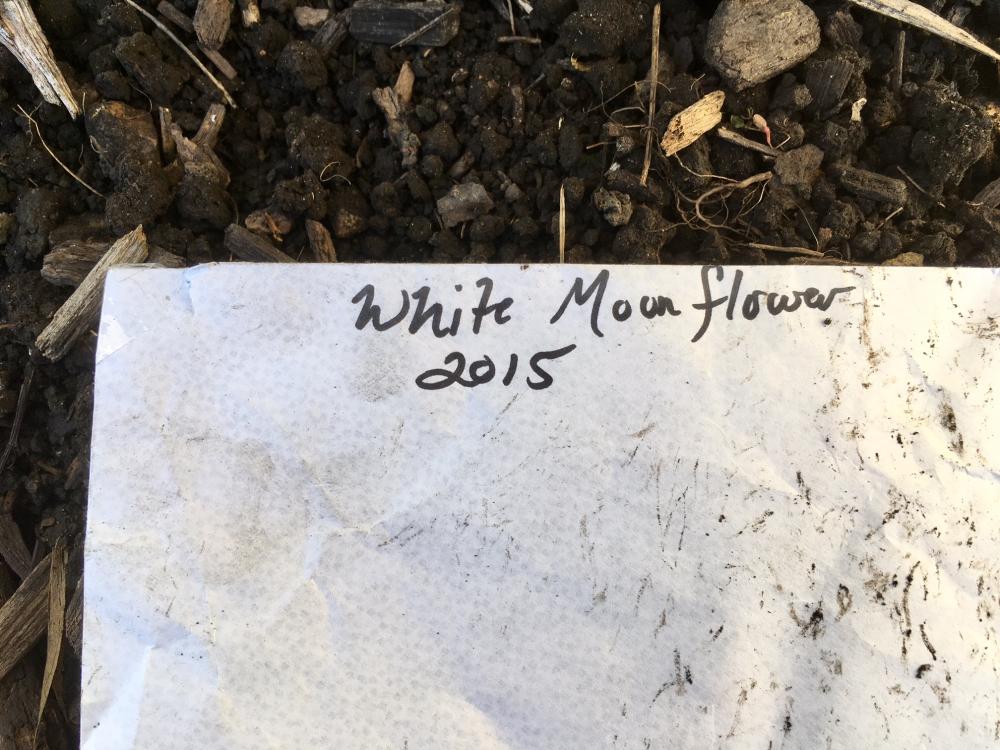 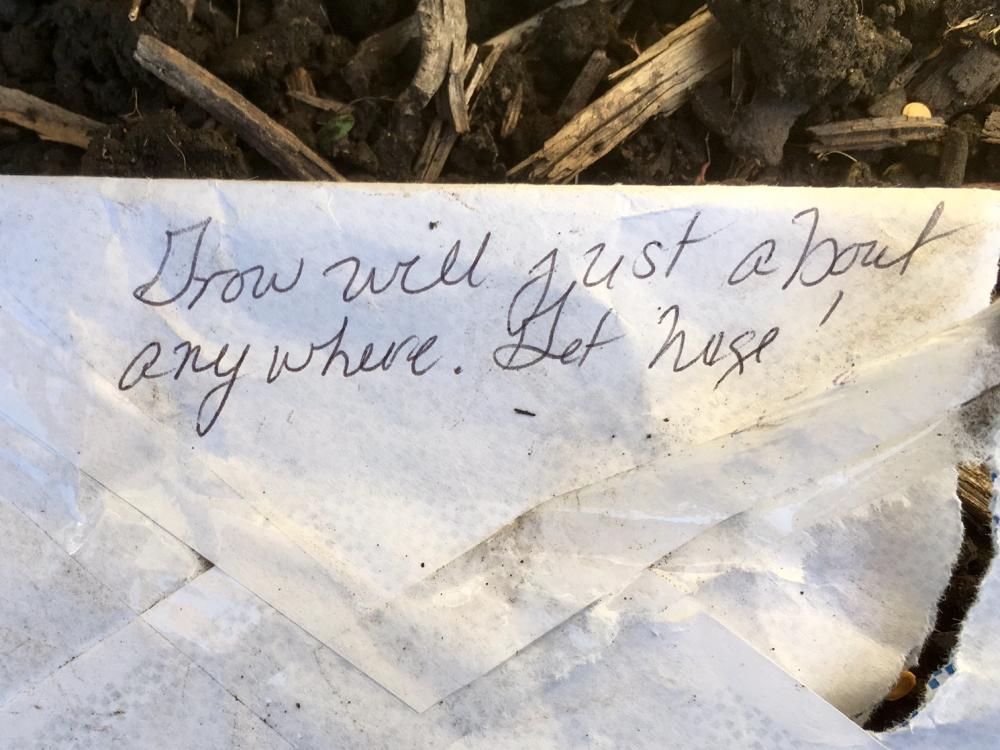 March for Science - not everybody got it right

While I was sitting at the stop light yesterday watching my local community march I was happy to see all the folks protesting Trump and his administration’s “diminishing role for fact-based research” as the Los Angeles Times put it.

One of the signs said something to the effect of…

If our elected officials aren’t scientists they should abstain from voting on scientific issues.

At first I was like, “Yeah! Sit down if you don’t know what you’re doing.” But then as I was driving to Peck Farm for their Earth Day Celebration, I started to think that sign was stupid.

I’m not a formal scientist. I don’t have scientific degrees. I do kitchen science with Maggie and follow along with the International Space Station on Instagram. I listen to StarTalk Radio and and watch Boston Dynamics robot videos on YouTube.

We elect our representatives to vote on our behalf. If they’re not voting often enough for how we think they should, we need to let them know. Maybe even vote for somebody else next time a round.

And we need to abstain from making ridiculous signs and statements.

Yep, even the liberal hippie nerds get it wrong sometimes. 😉

Voting is one of the best things we can do. 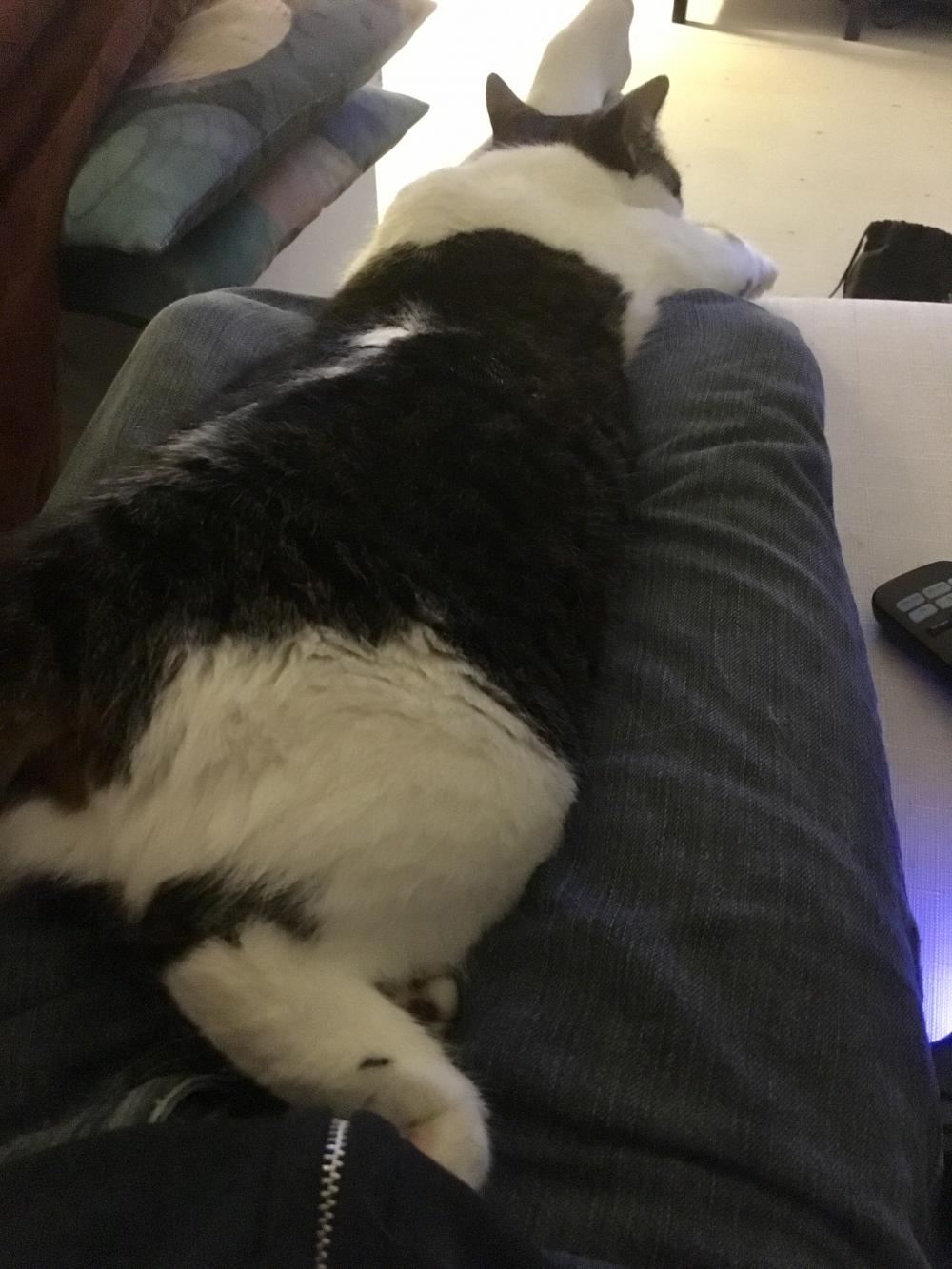