Pearl, drunk under the couch 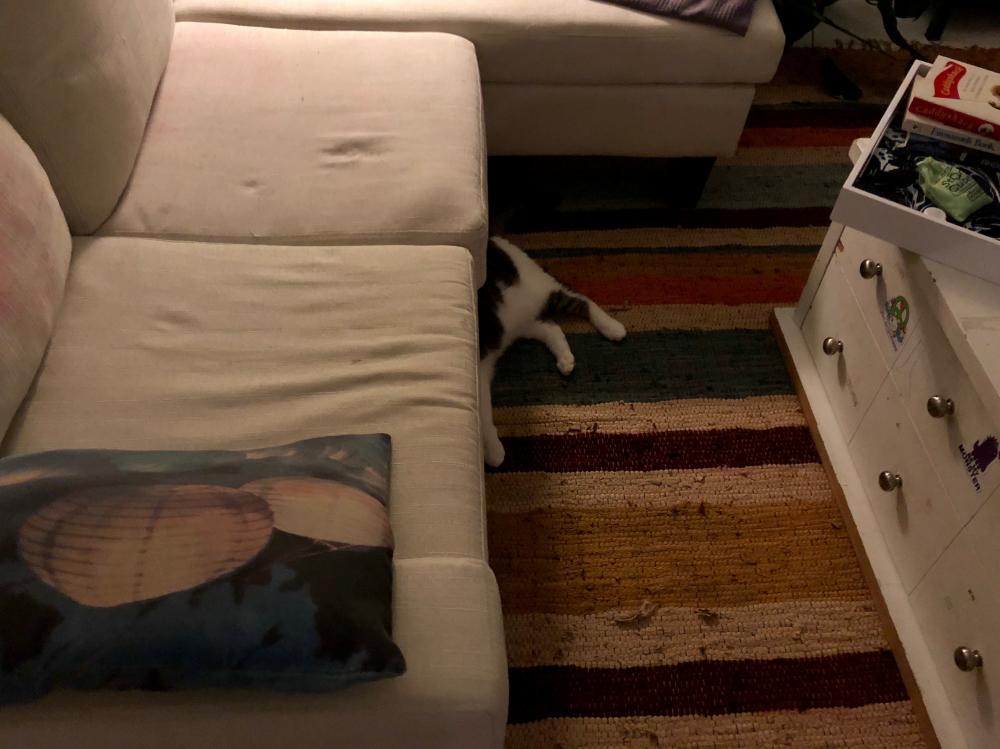 Pearl was drunk under the couch when Maggie and I got home tonight.

No judgement, I been there. 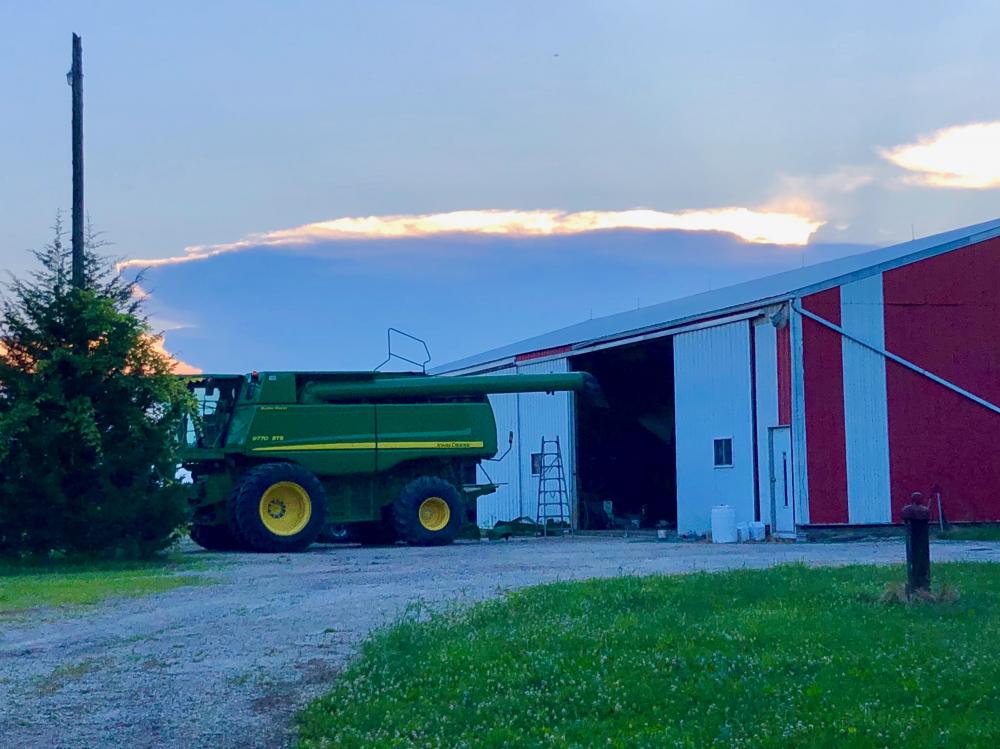 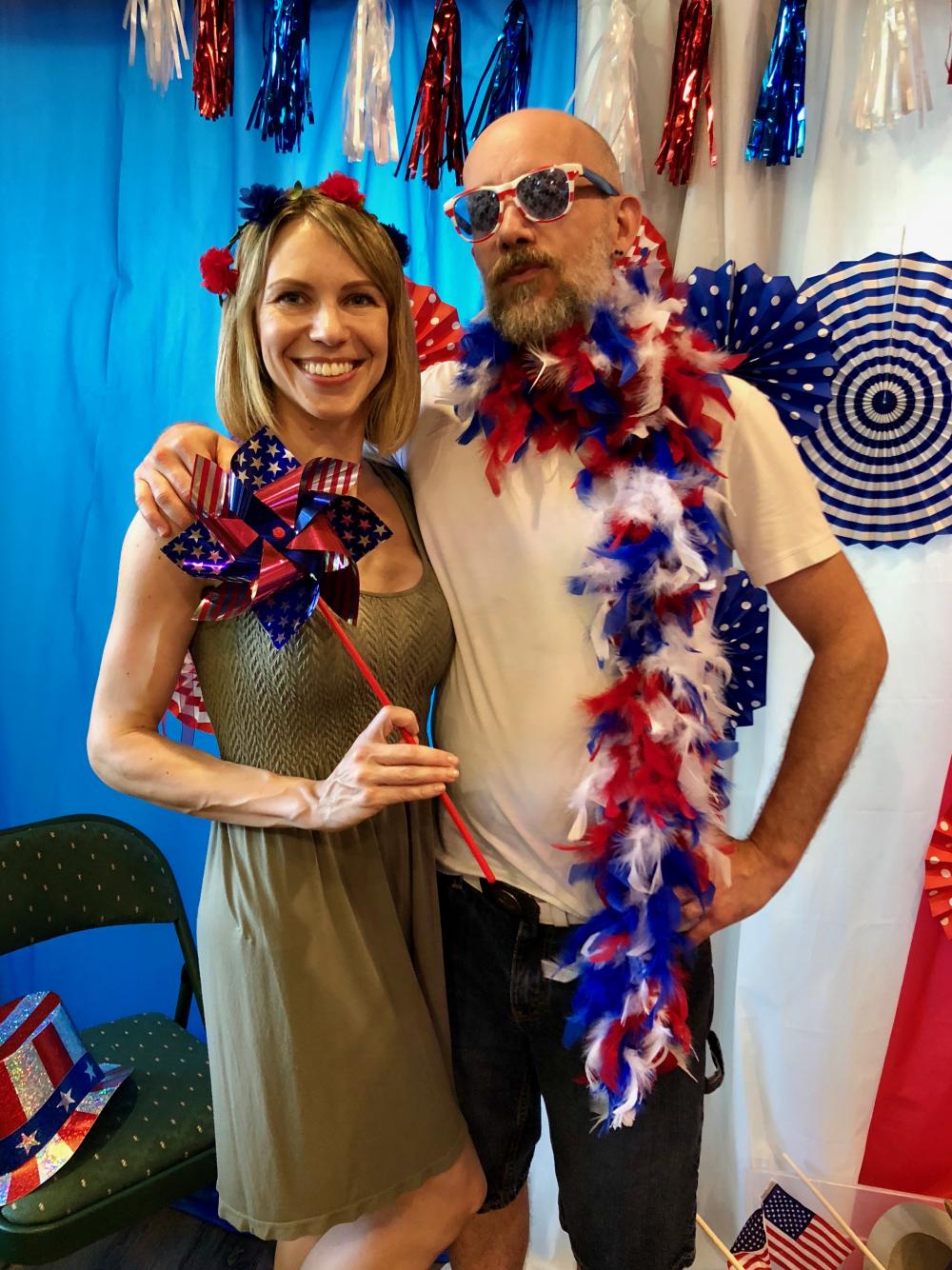 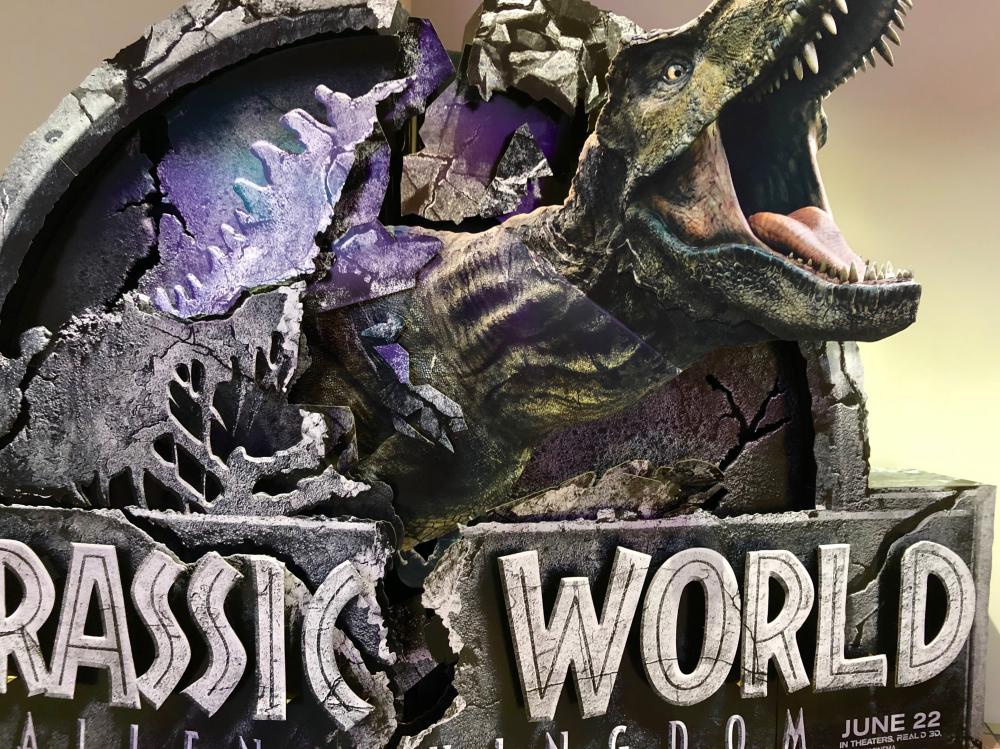 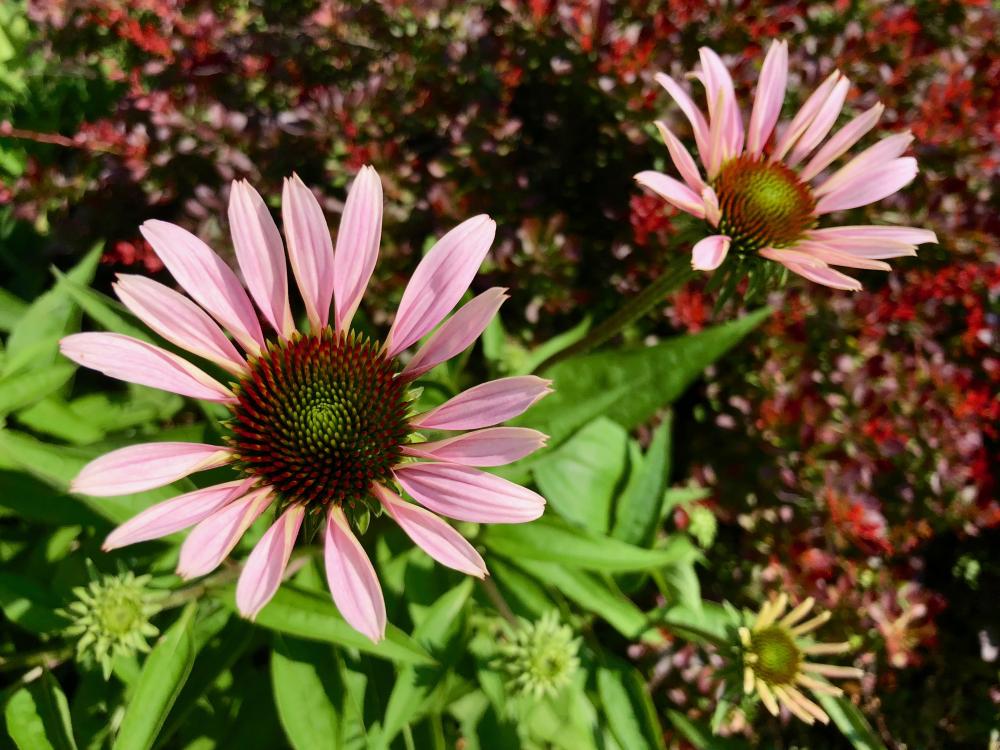 I just went outside for a morning photoshoot with these guys and instantly broke out into a crushing, humid sweat that would break Satan’s balls. So much for all that. 86°F and 82% humidity at 9:30 am is more than this princess can take. Or whatever.

It’s like a wet diaper… I’m going to a protest anyway because I never get to participate due to school but I’d rather not walk around in Satan’s armpit.

You’re protesting the heat? You’re braver than I am. 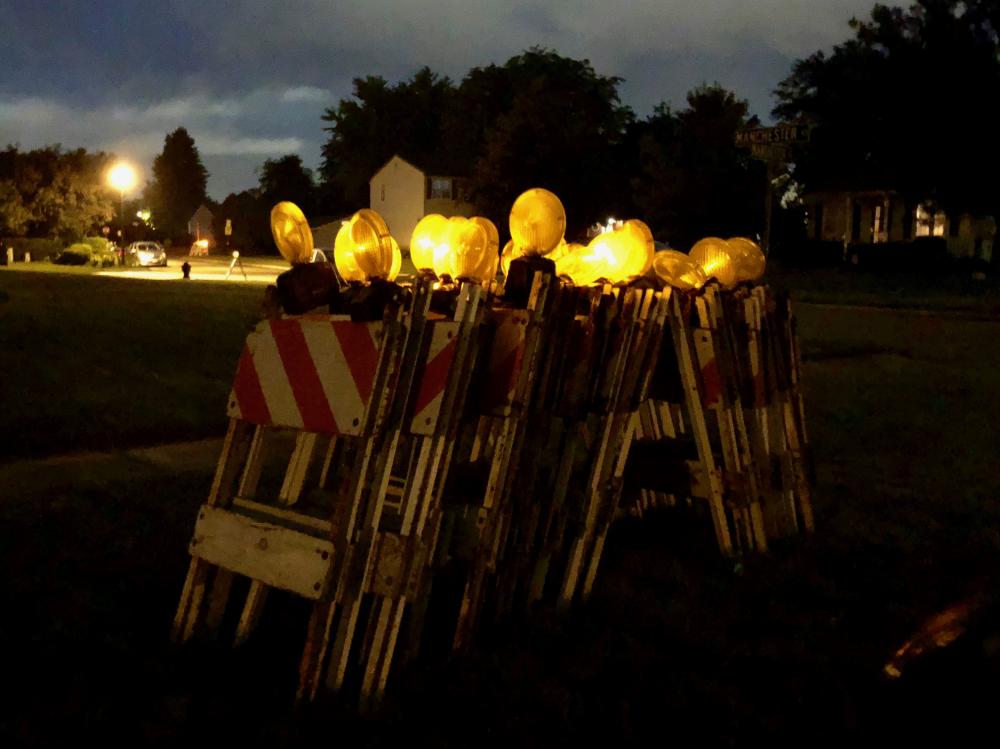 I feel like these construction barricades from the other night were publicly plotting to overthrow the neighborhood.

What with their flashing chatter and all, they were definitely planning something preposterously nefarious. 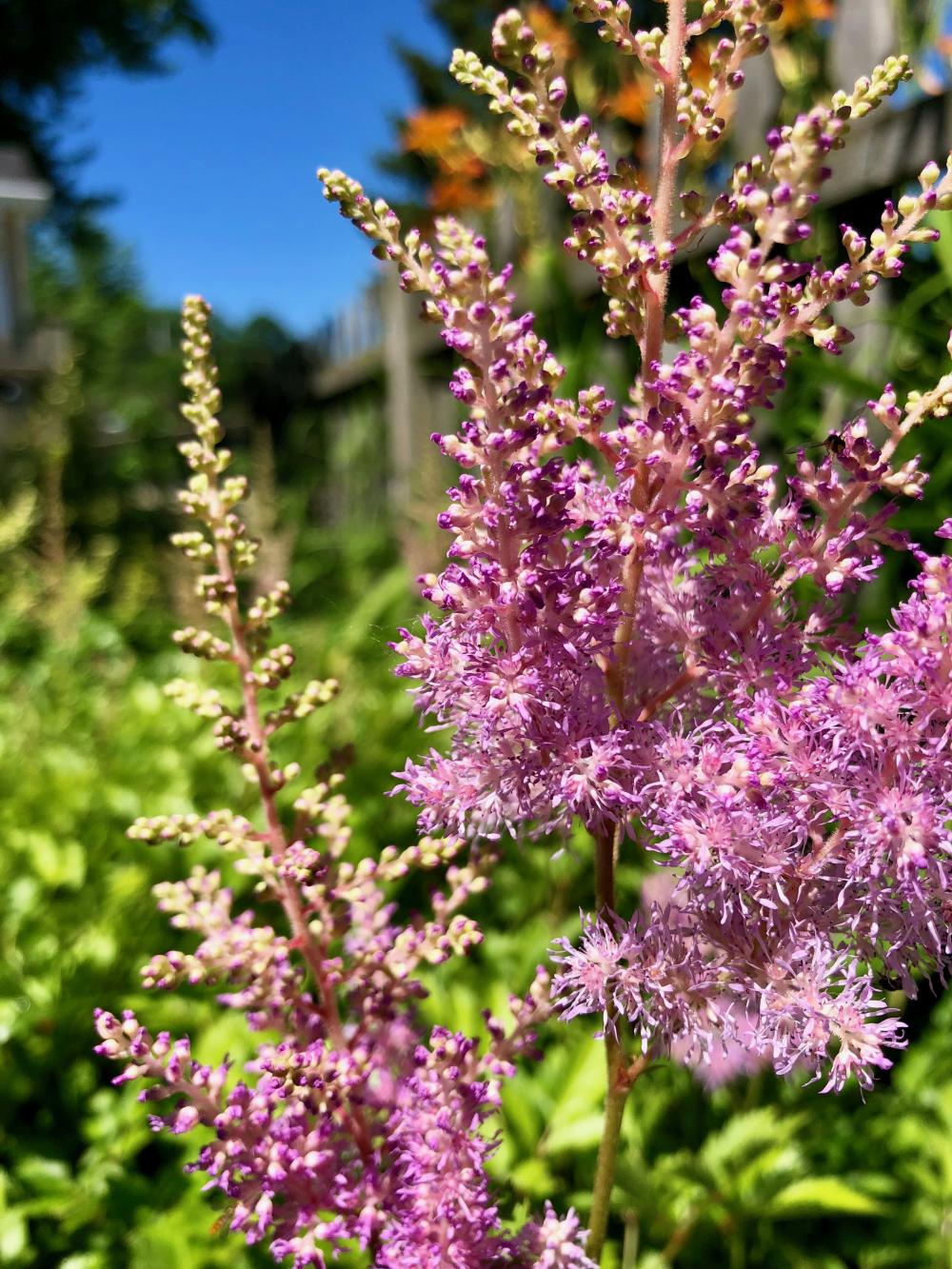 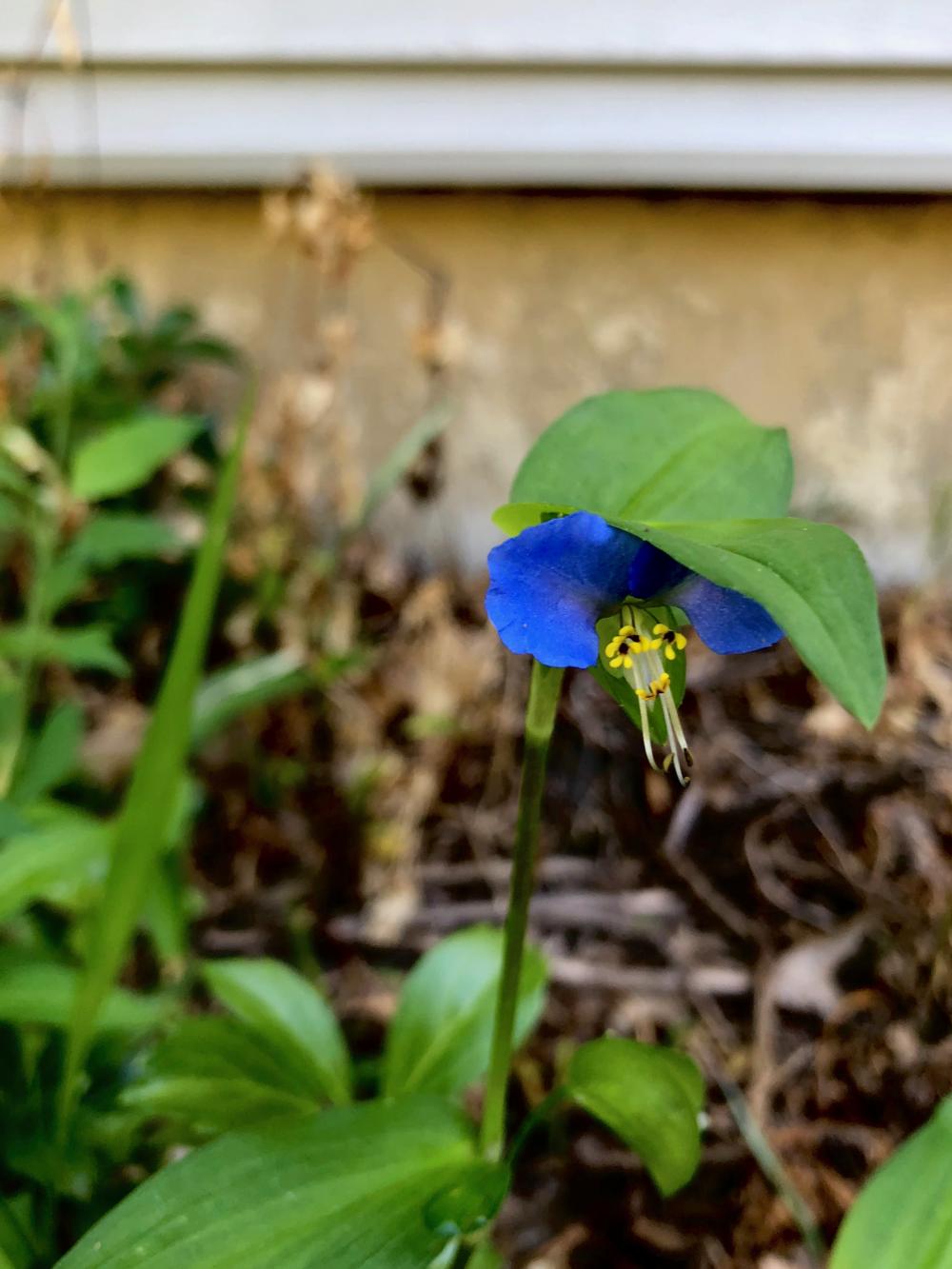 Peeps, here’s some afternoon flowers for ya’ll. Because you’re all fantastic. 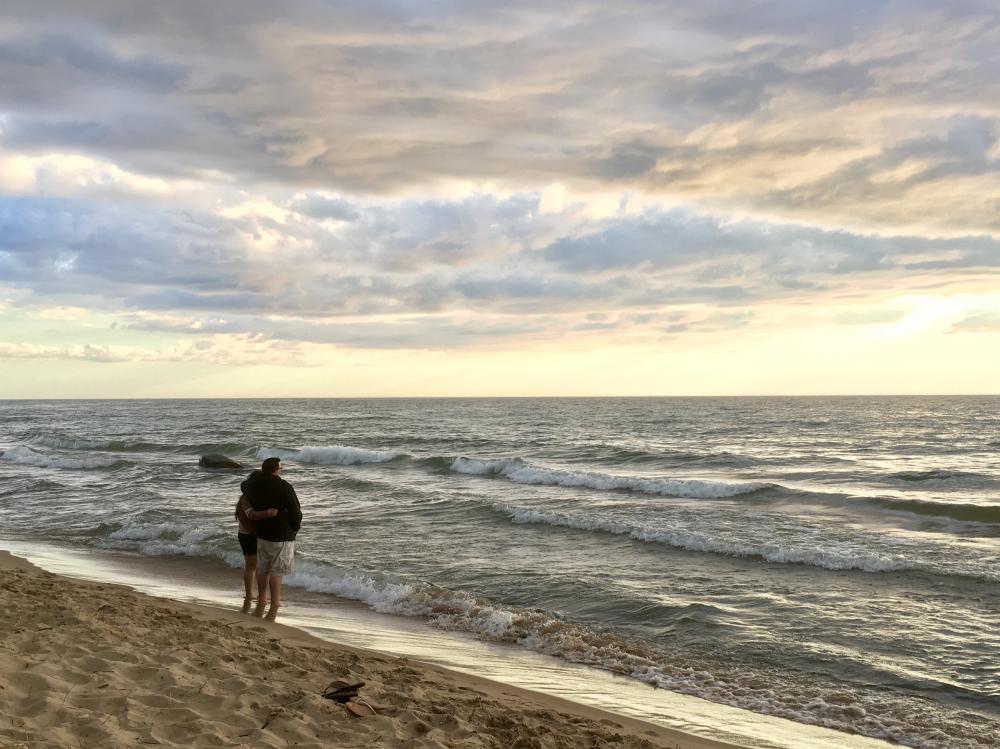 And then there was that one time Sara and I were at Lake Michigan last June 26, 2017. Another couple standing by the lake farther down from us in an oh so picturesque moment. I snapped their photo because the sunset, the lake, the lovebirds, it was all too beautiful not to.

Then Sara went over and asked if they’d like the picture. They agreed, somewhat suspiciously so then I sent them a text with the picture.

The phone number they gave never responded and frankly, I was a little disappointed that I didn’t even get a “thank you” response.

And that was the end of the story.

But then it wasn’t.

I saved the text message month over month and planned to message them again on June 26, 2018. I have a hard time remembering what the date is but on the 28th my duty called.

I took a screenshot of our original one-sided text conversation and sent them a little note. 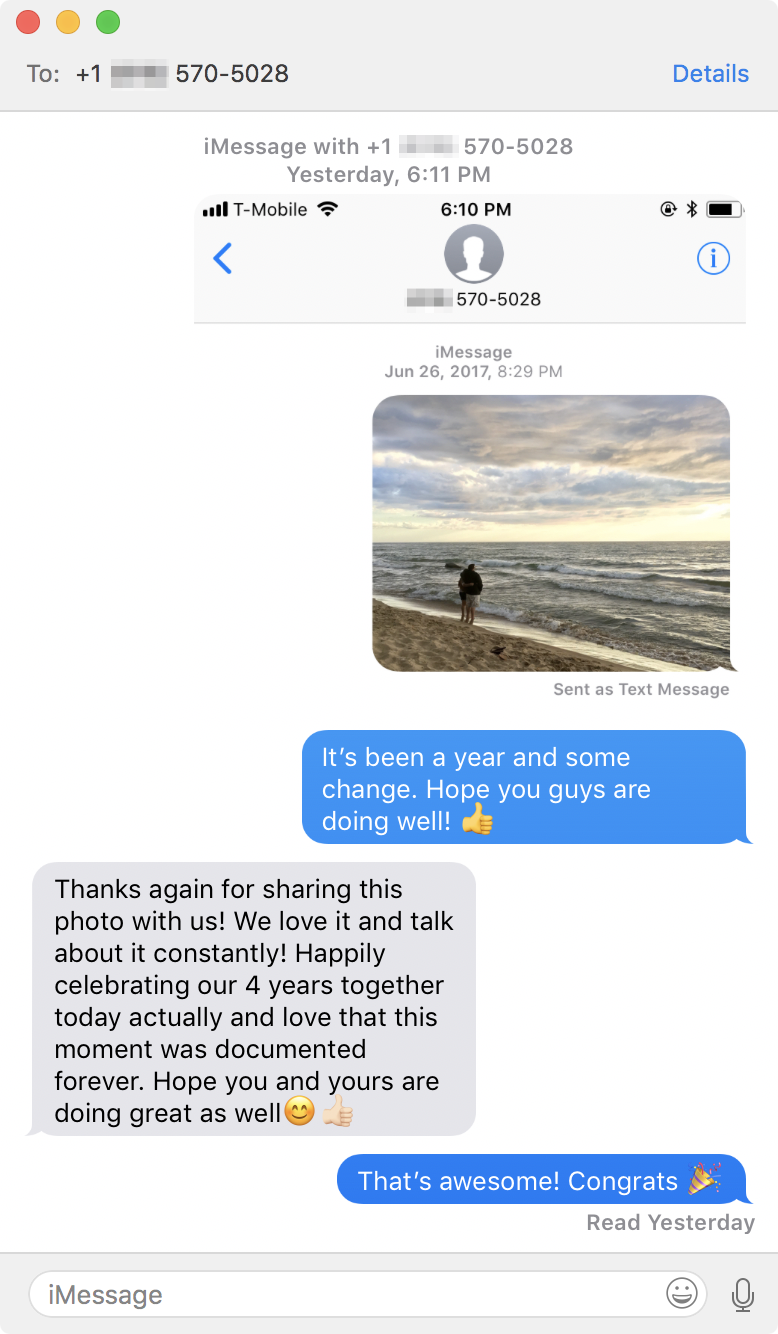 I was pretty pleased with their response. 💛

I don’t like talking to strangers or people in general but sometimes life taps me on the shoulder and I’m always grateful when I pay attention.

And I’m even more grateful that Sara reached out to these two.

So glad you got a response! 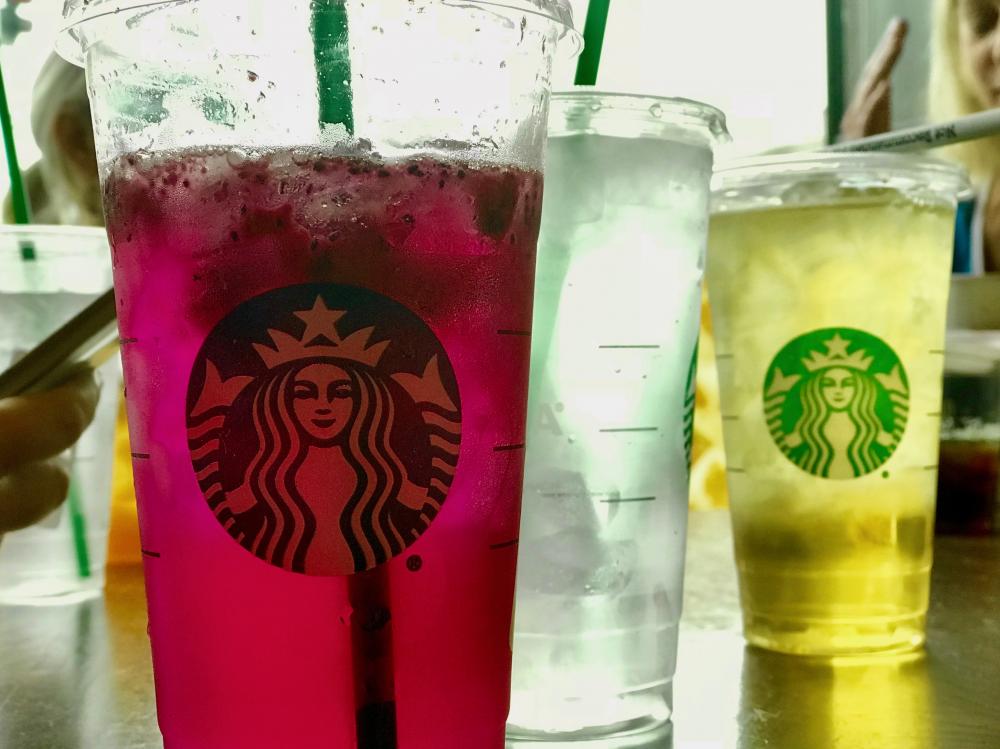 By way of Elizabeth McG’s iPhone X. She wanted credit for the camera hardware. 😊 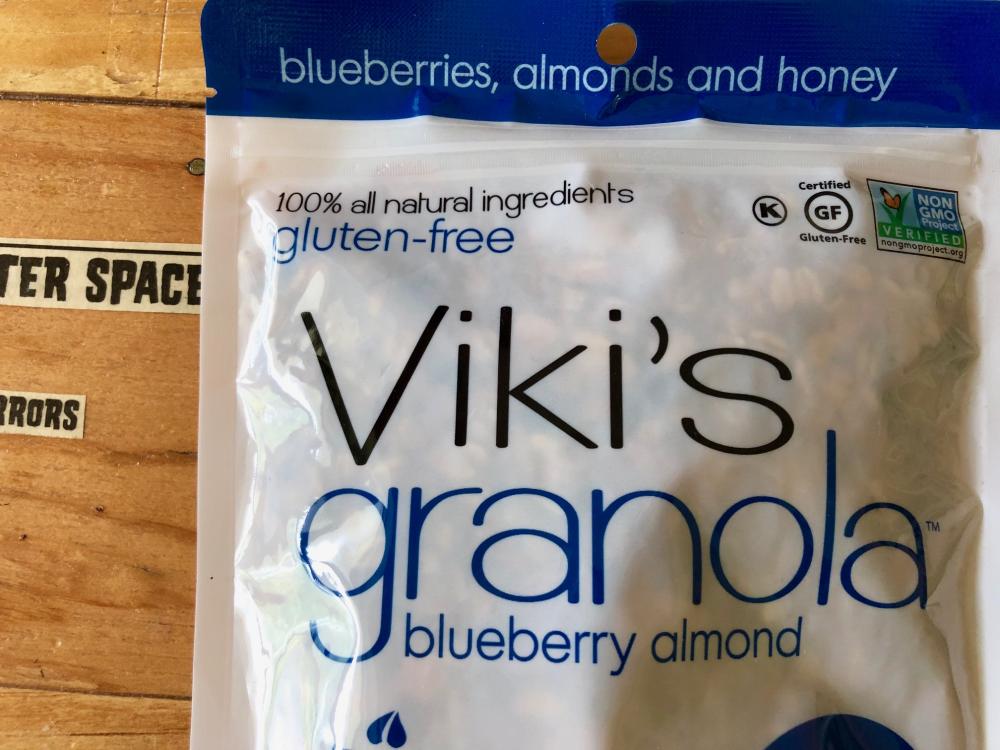