With that said, I’ve added Forums to tcrbang.com. The codebase for them is all new so they’ll probably break now and again but overall they’re ready for use. Still lots more work to be done (uploading files, etc.) but I’m happy to have them back.

A permanent link can be found in the main menu along with the footer down below.

There’s two forums at the moment:

Blog articles and comments that would be better as a forum topic will be moved over there at some point. 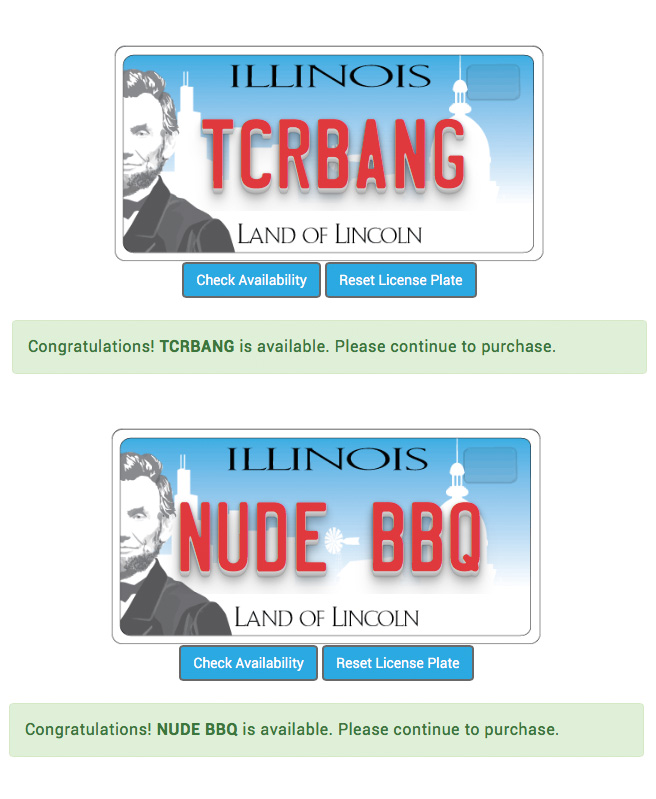 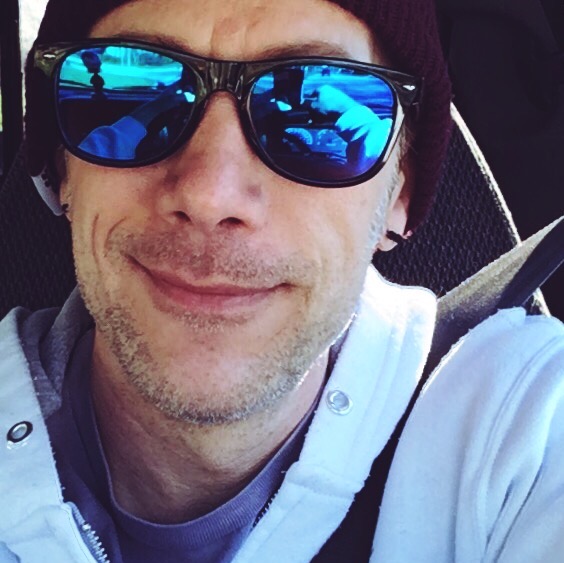 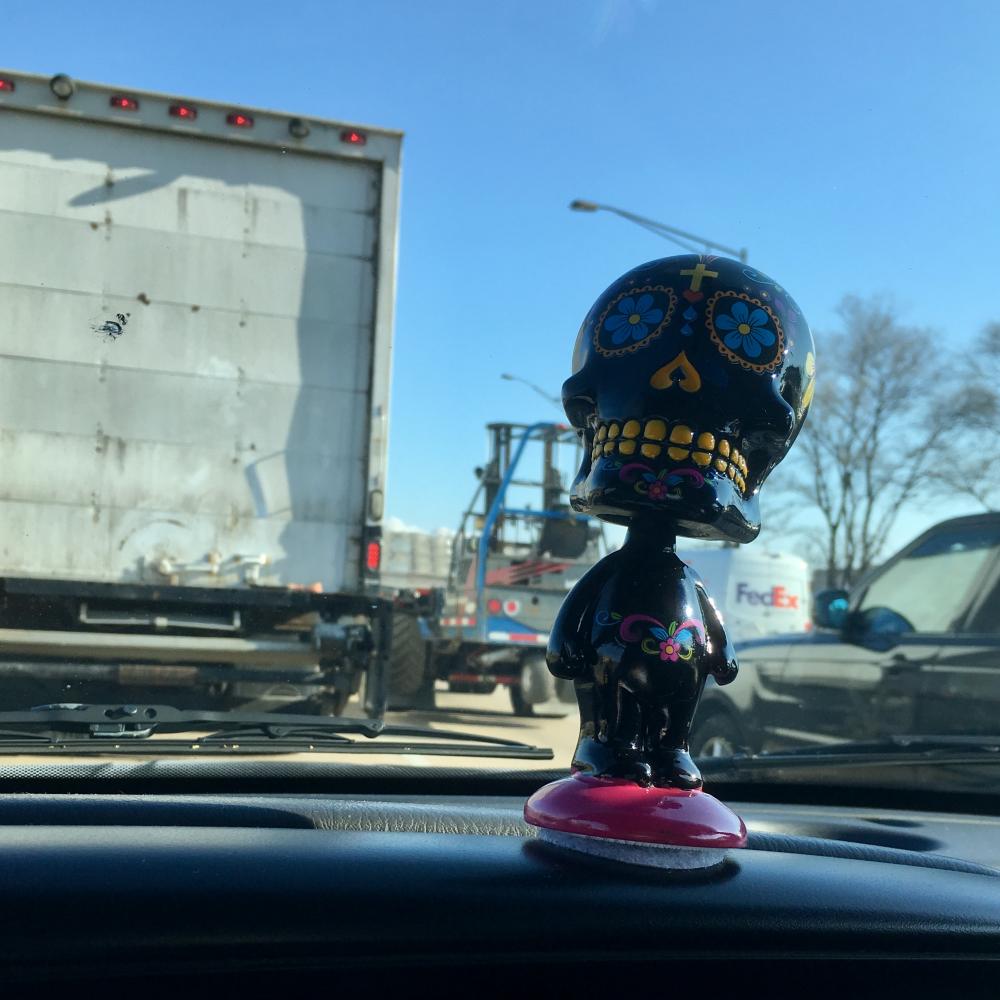 Hope your day is filled with pixies and ponies but no bolognies.

The redlight district in my house 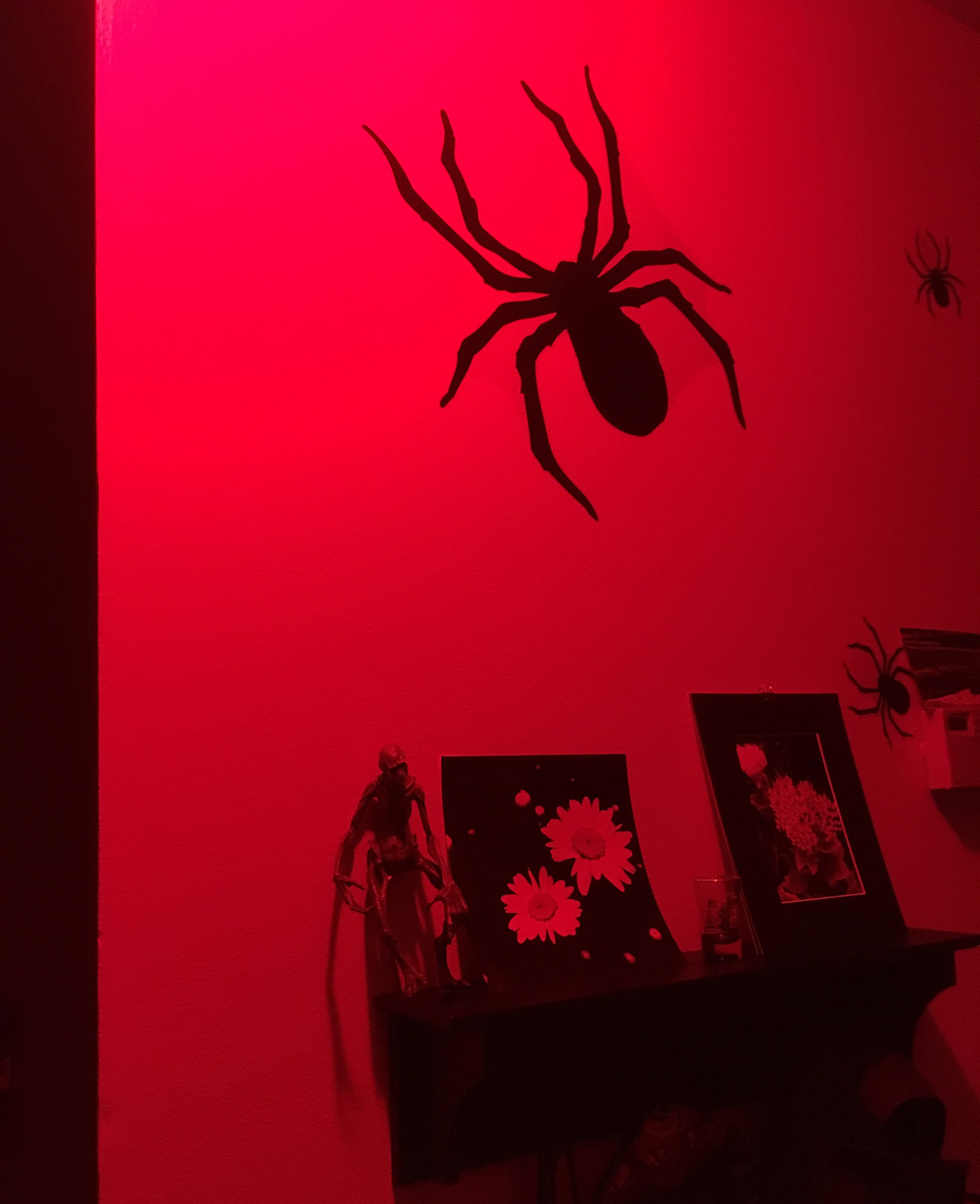 While driving and someone in the next lane comes speeding up, it’s always been my first instinctual reaction to speed up as well. Keep them from merging into my lane and cutting me off. I’ve almost felt like it was my karmic duty to keep them from being too selfish because they’re obviously sooo much more important than everybody else.

If I’m going the speed limit you can, too, buddy.

Same goes for when I’m dinking along, going the speed limit and then some knob gets right on my ass… watch the fuck out. I now have a license to fuck your shit up.

I don’t even think about speeding up to keep them from getting in my lane, it’s just what I do. Ever since I can remember. Maybe I had too many butthead driver cut me off when I was first learning to drive. Who knows. It doesn’t matter.

And maybe if I slowed down a little and let the other guy in my lane he or she would see or feel that, not like a conscious way but in a back-burner, “oh…maybe the world’s not full of assholes” kinda way.

Maybe they wouldn’t be so inclined to speed racer around if they had the feeling that the other drivers were willing to share their lane. That maybe those other drivers would give them the benefit of the doubt because the speed racer does have somewhere important to be.

Maybe if everybody shared more on a global level our world wouldn’t be as fucked up as it is. Maybe people wouldn’t get viciously pulled off planes.

Maybe people still would act like jerks, some people sure seem fundamentally selfish. But maybe not. Maybe me being a better person would make somebody’s day a little brighter than it was before they rolled past me at 110.

Regardless… Be the change you want to see.

I’ve always been guilty of the worse kind of the above behavior. Usually I do something stupid and it teaches me a lesson for awhile, but never enough of a lesson for long enough.

Due to the topic being current here on the bang! I was conscience enough this morning to pay attention and do the right thing for the wride home. It feels/felt good.

I’ve been aware of driving being a barometer of how well I’m doing in the world since at least 1983. ‘83 was the first year I was seriously sober. Guys that I hung out with knew the “driving barometer of wellness” thing and they insisted I learn. Maybe they were trying to tell me something. You have captured the essence of these lessons well. Carry on.

“Driving barometer of wellness” — love it ❤️ Seriously, when I get behind the wheel and I have even an inkling of resent from something completely unrelated, I can morph into a guzzolene searching mad max man.

Self-critique and follow up improvement are huge for me in the here and now even if the offense is only minor.

When the UPS man comes and delivers three Amazon Primes… 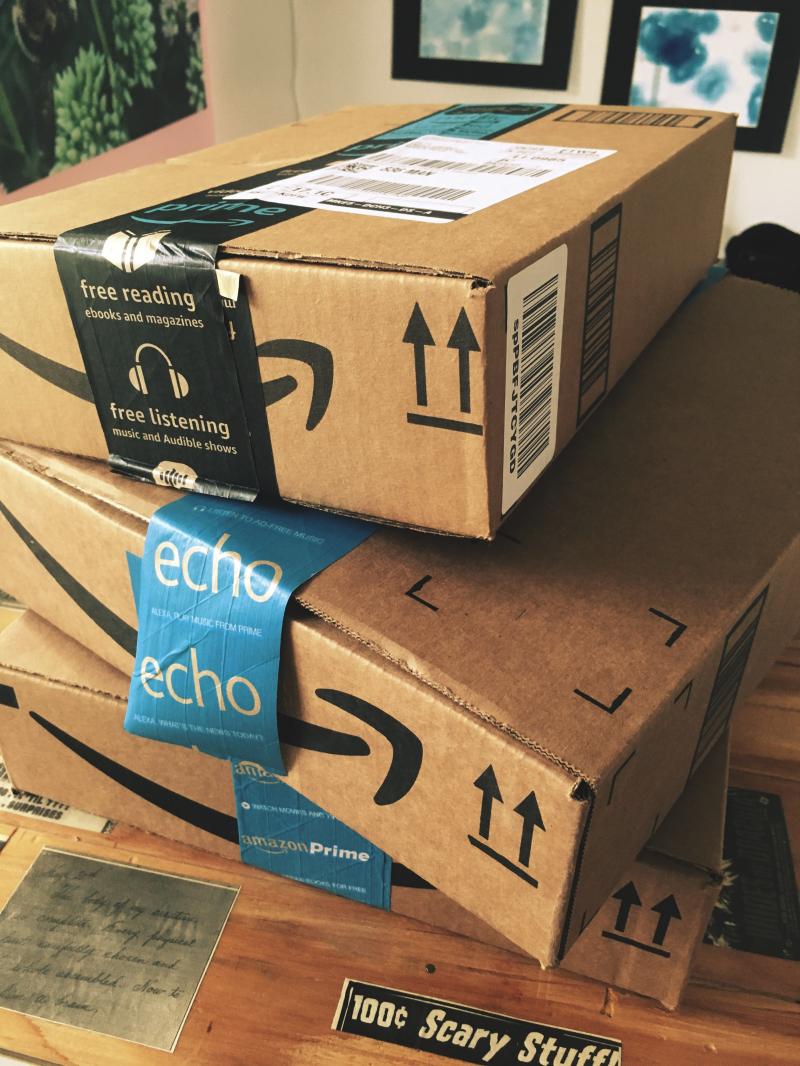 …it really is grownup Christmas. 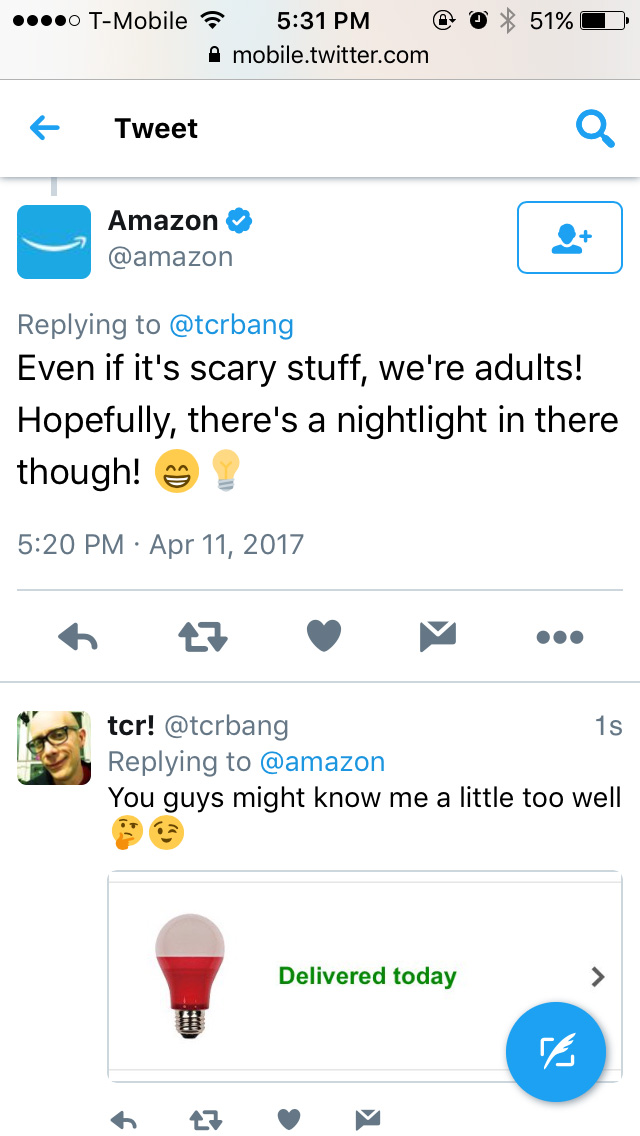 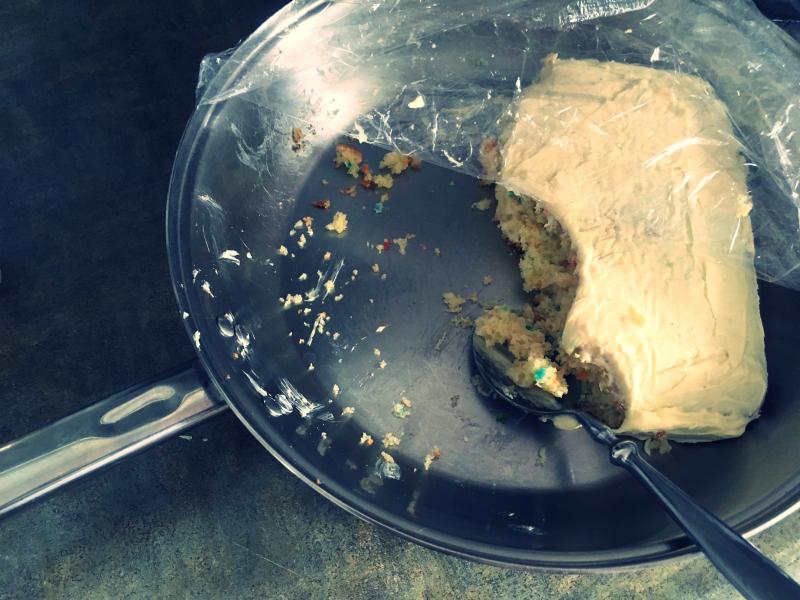 …any other way moving forward. 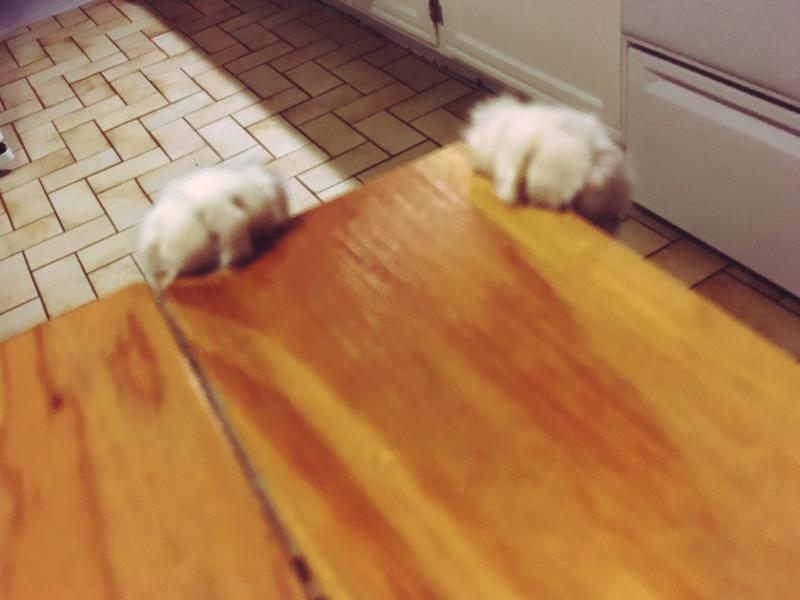 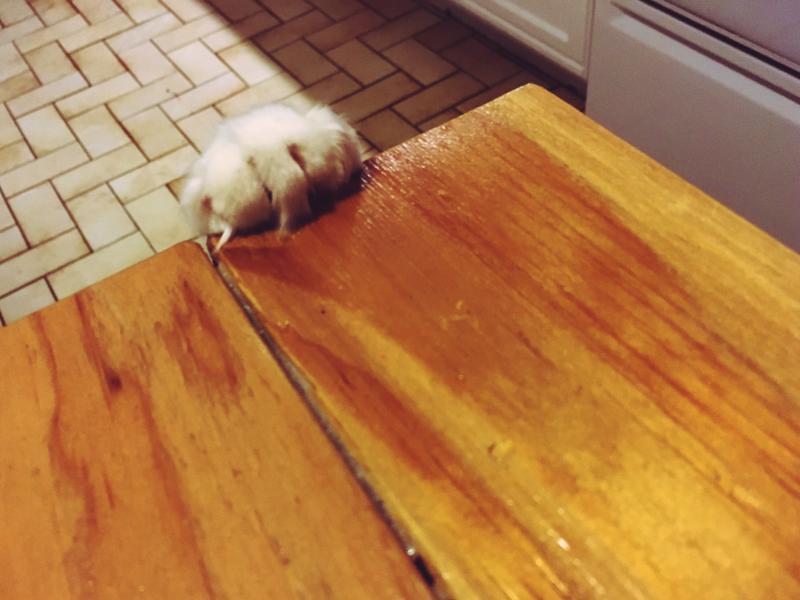 She does this all the time and this was the very first time I was able to snap a photo or two.

View from my window this April 10th 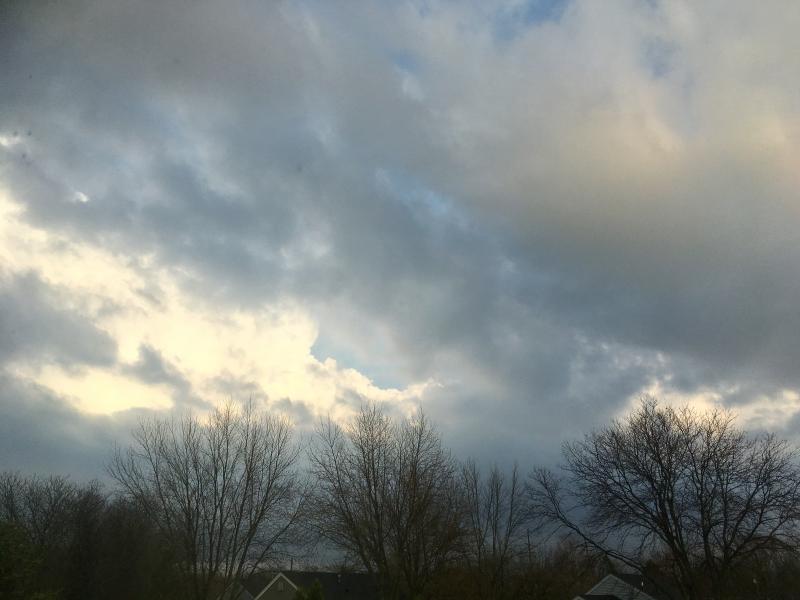 You’re not white trash living until… 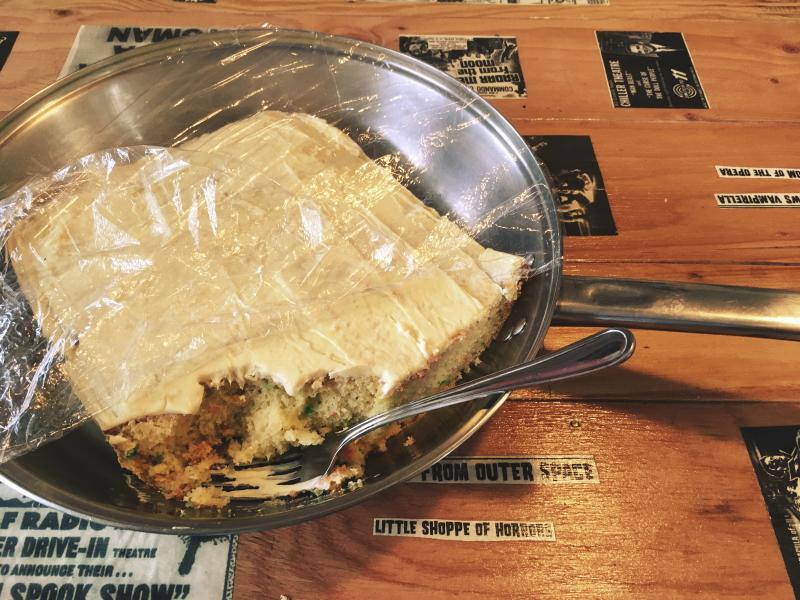