Maggie and I took a ride in Sara’s 1970 VW Beetle convertible.

You’re car ride look like so much fun for you and Maggie! You are so handsome without your beard - I can see your face!

Maggie loves riding around with the top down 🚙

I can imagine - she looked very happy!

You need to be drinking some Oceanspray Cranberry juice!

That video is why Maggie played Dreams!!!

Maggie driving for the first time 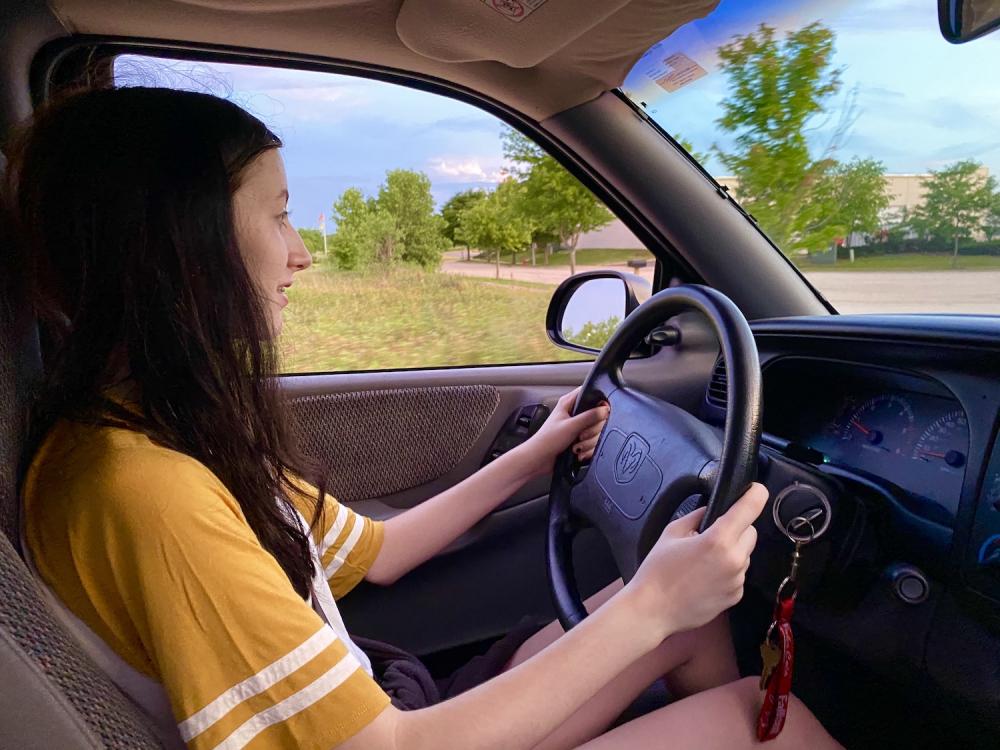 So this was a first time thing today… 🚗

I remember going out to the airport…great times!! 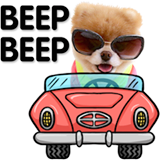 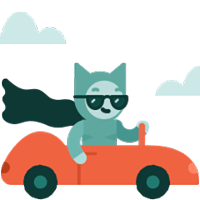 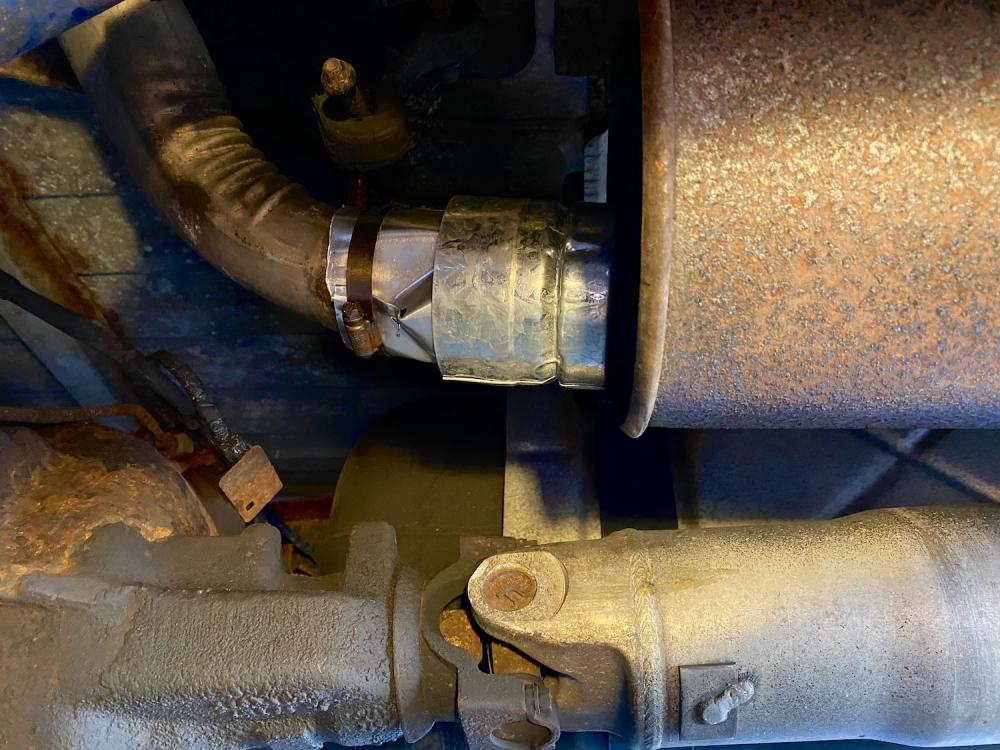 Some people change their smoke detector batteries every year. I rig my truck’s muffler.

I just bought new sheets. I buy 2 sets of sheets every year in June, my birth month. I don’t buy the cheapest nor the most expensive. I buy what are for me, the most comfortable. I feel weirdly adultish admitting this. But it’s self-love and self-care. 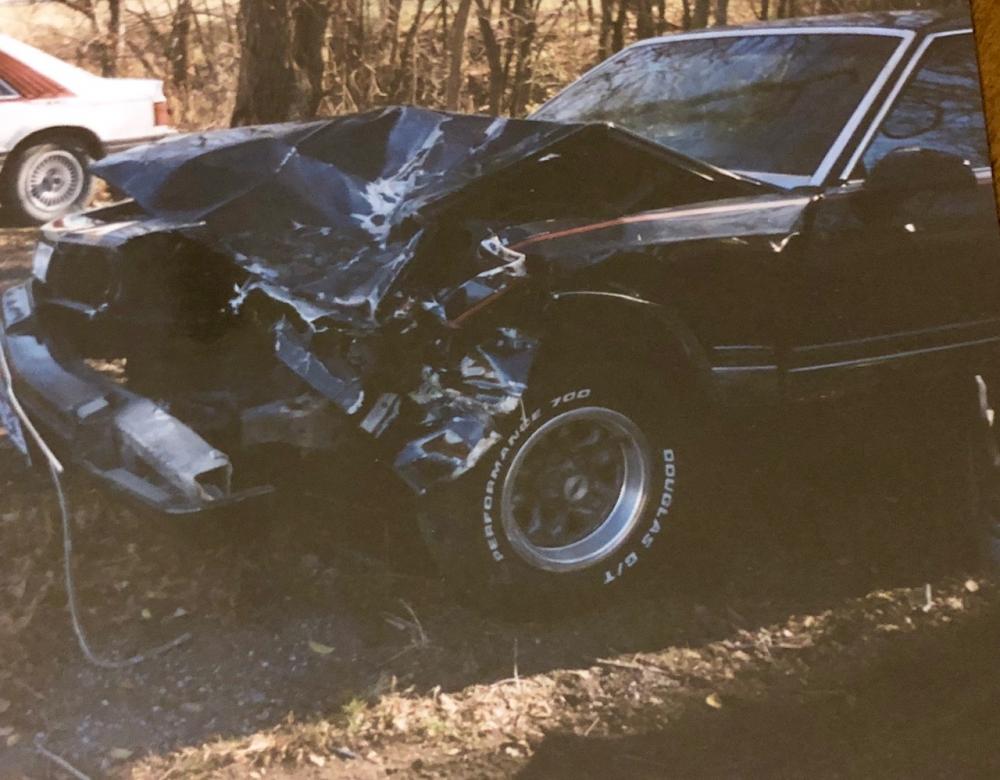 This is what your car might’ve looked like in the mid 90s because you crashed into a stopped car on a four lane highway because you had road rage and were pissed at yet another car that had cut you off.

I can honestly say that I don’t try to be a better person today because yesterday I simply thought it was a good idea.

Never thought I’d be at the largest truck show in the US but here I am. 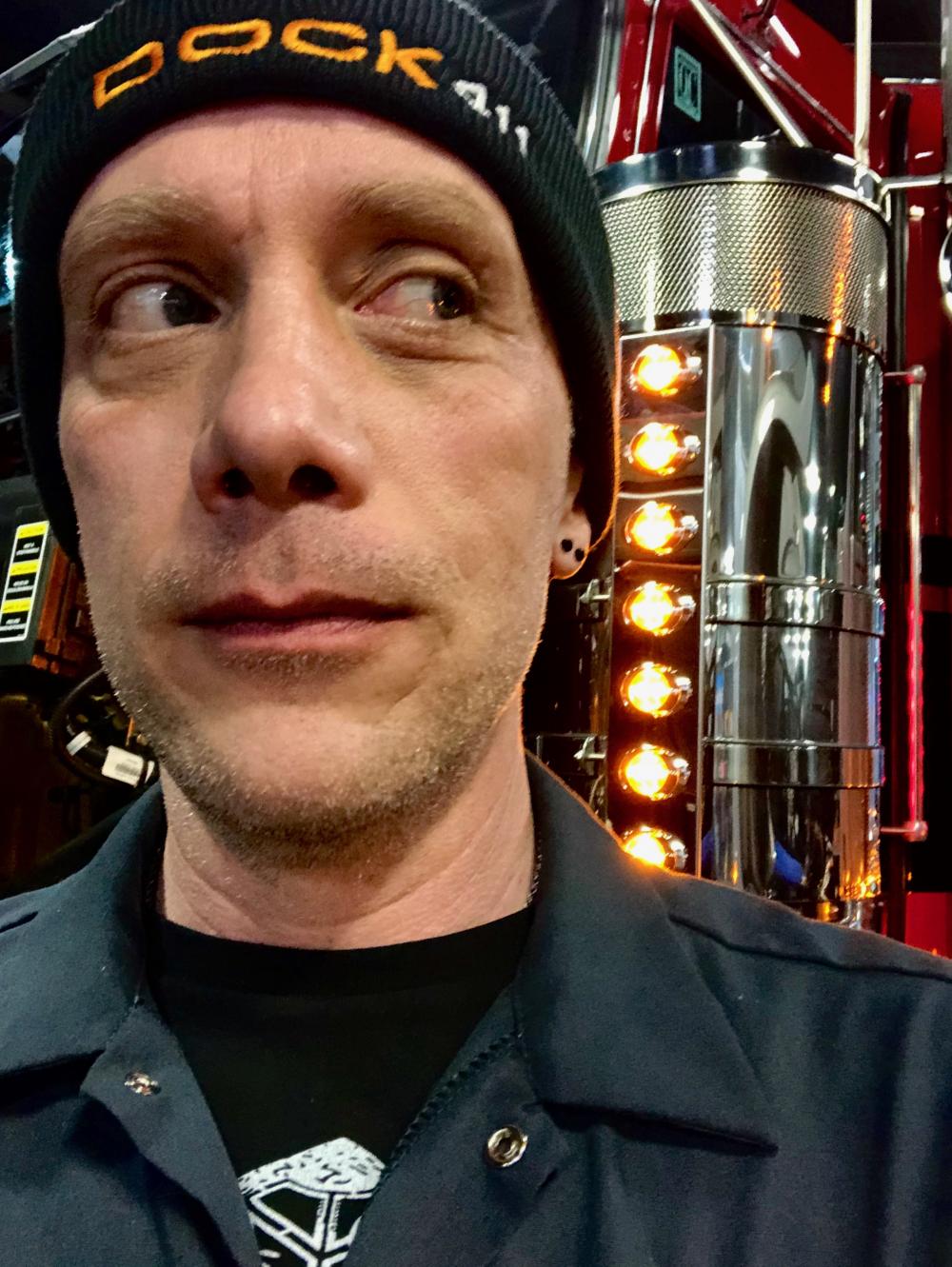 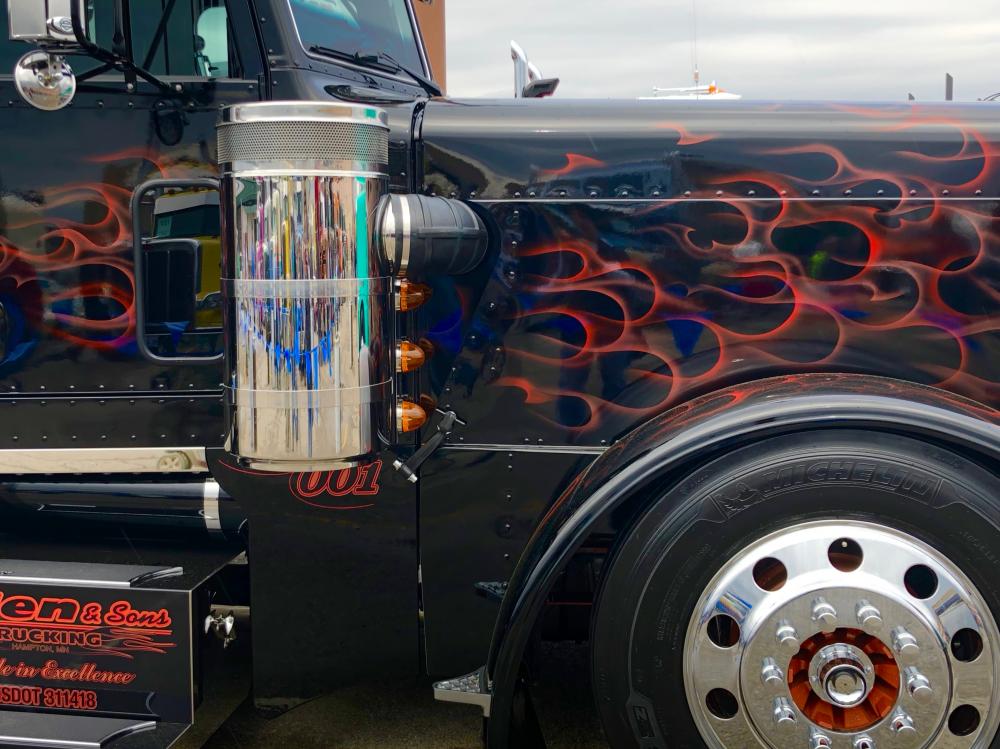 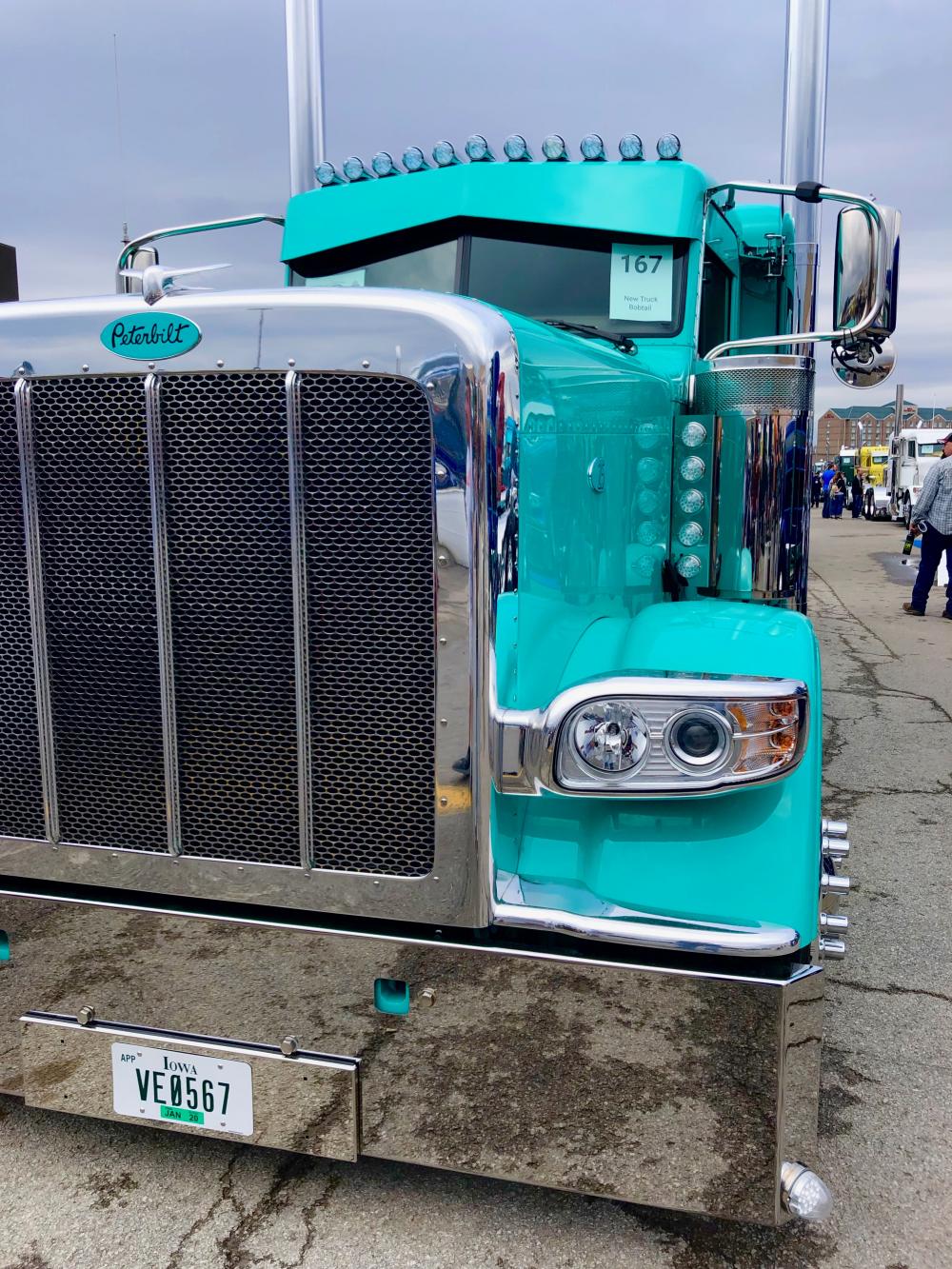 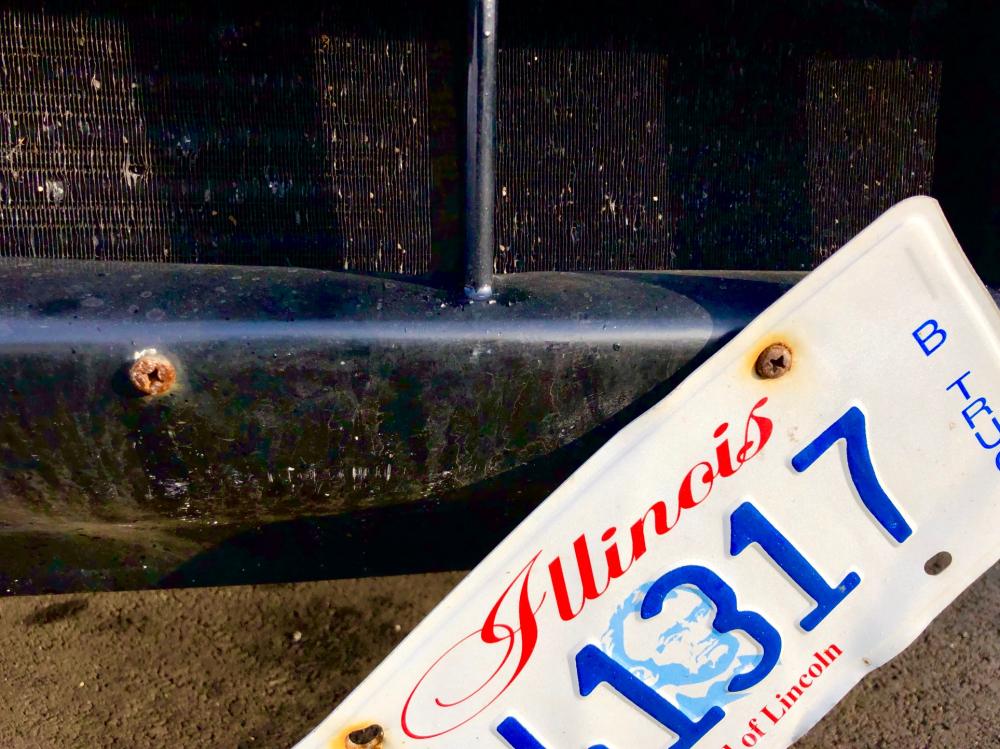 You jerk. I got enough problems. 🙄

It’s the little things…. that drive me bat shit crazy! 🤯

It is kinda dirty.

I think Illinois is voting on some law that removes the front plate anyways, just wait a few days, it will fix itself.

Think of all the money states would save by cutting the plate creation in half! 🎉

Rearview back in place 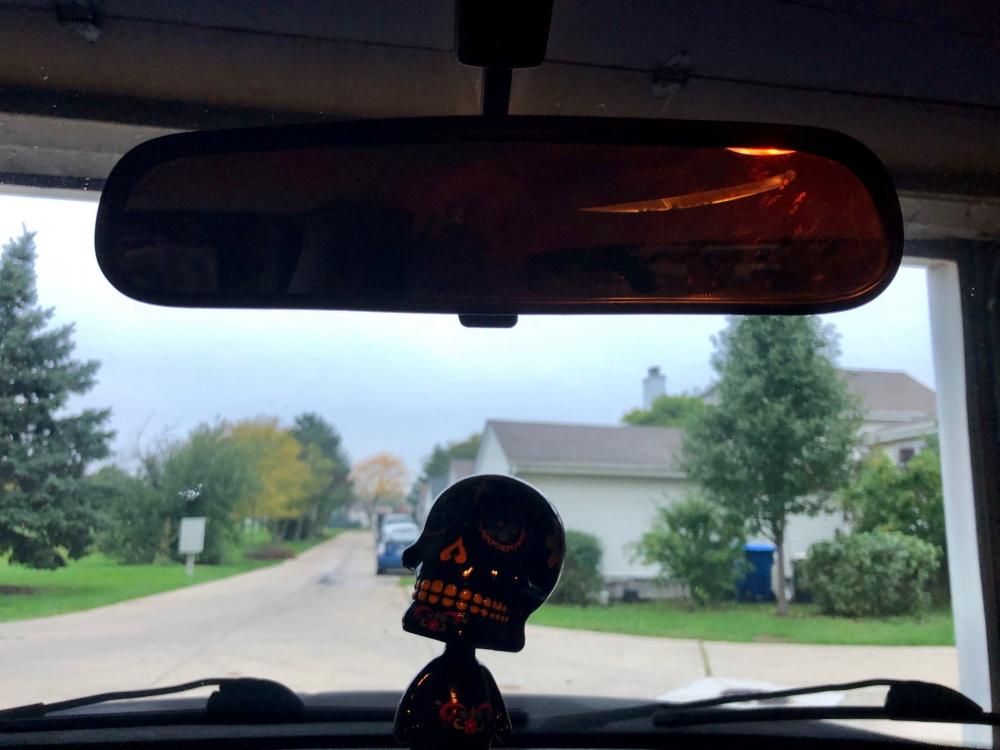 After driving around without a rearview mirror for literally months I can finally check this off my list. I’m slow but efficient. 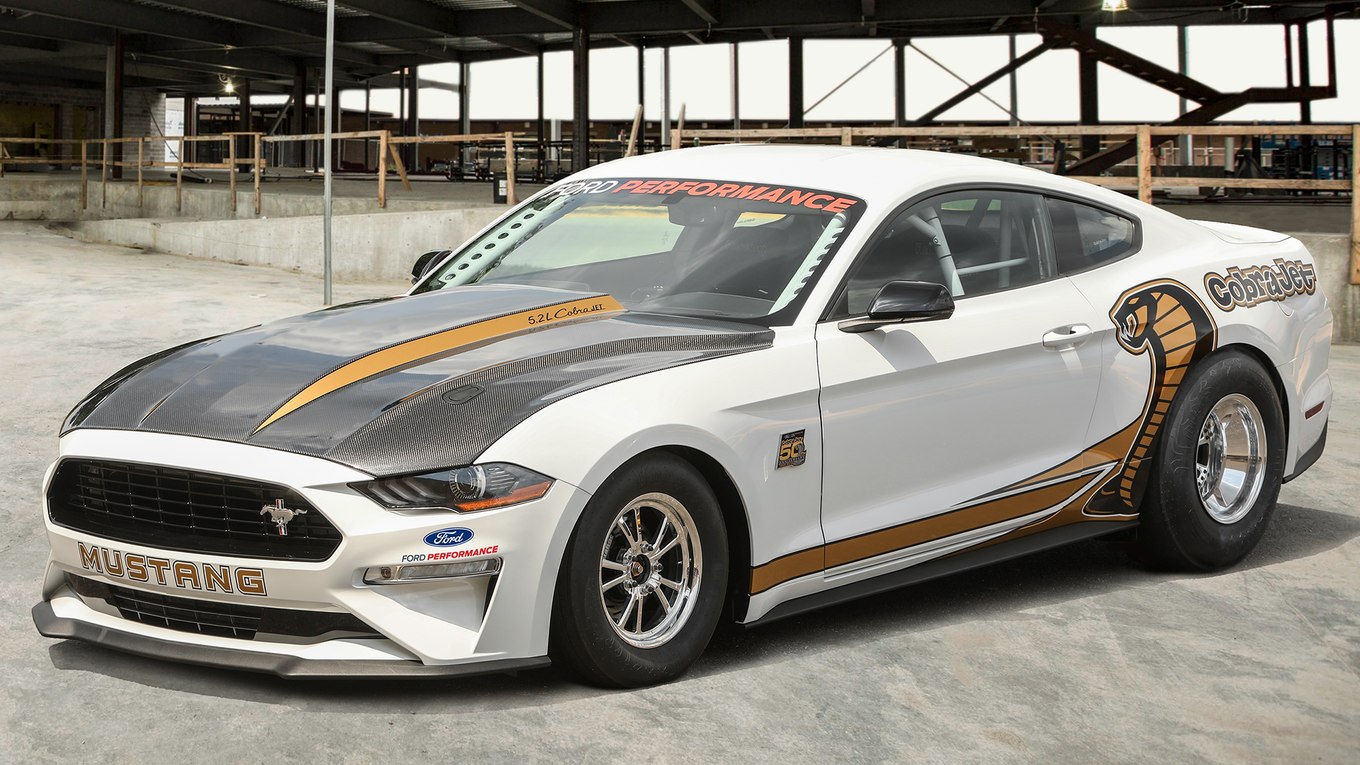 The 2018 Mustang Cobra Jet is a turnkey race car—it’s not street legal—and Ford will only make 68 of them to mark the year the original debuted. You have a choice of two colors: Race Red or Oxford White. Price tag: $130,000, not including available anniversary badging and graphics. You can place your order now at a Ford dealership.

Under the hood is a 5.2-liter version of Ford’s 5.0-liter Coyote V-8 with a 3.0-liter fifth-generation Whipple supercharger. It has a three-speed racing transmission.

Ford says the car can exceed 150 mph, which necessitates a parachute on the back. And it claims the car will do the quarter-mile run in just over 8 seconds, which means it has at least 700 horsepower and likely exceeds 1,000 (more specs including horsepower will be revealed later this summer). For perspective: Motor Trend clocked the Tesla Model S P100D’s quarter-mile at 10.5 seconds.

I wasn’t a fan of the white and gold look but’s growing on me. The headlights and grill remind me a little bit of a Cobra, too. Much more than a pony. 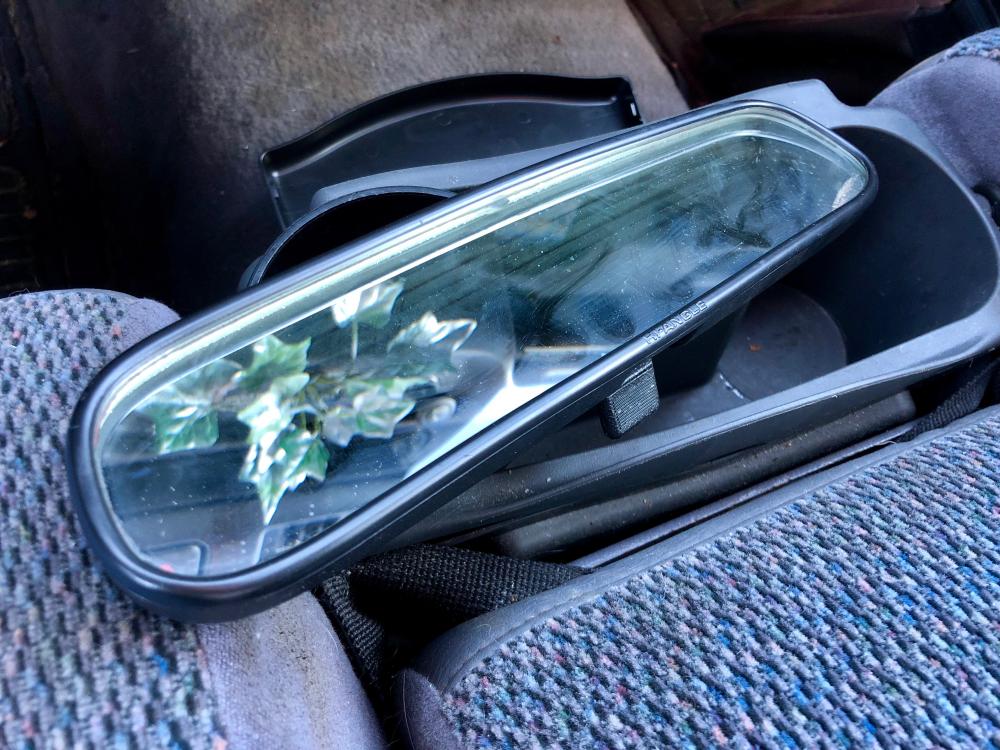 You sumbitch. I got enough problems without my rearview mirror falling off twice in the same week.

Ah, but now you can see above you and avoid meteor strikes while driving.

I hadn’t thought about that and it’d be perfect but I threw the mirror over my shoulder and into the back seat in automobile protest.

One time in my early 20s I had a muffler that was dragging on my car, about ready to fall off. I grabbed the whole thing and threw it in a ditch alongside the highway. I told that related story on Instagram yesterday.

I’ve been in like 3 cars when the muffler fell off and I can completely imagine this. It’s like I’m there.

If it sounds like cat fighting (or cats mating) under your hood when you turn the steering wheel, you may need to check your power steering fluid.