I want to turn people into dinosaurs 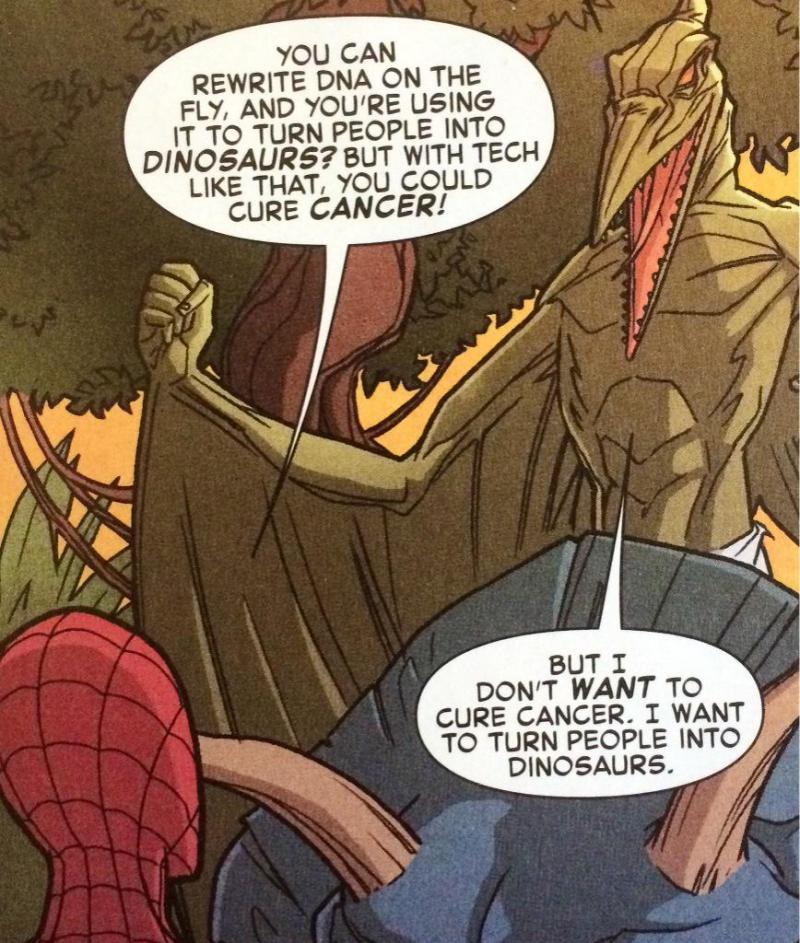 AN INCREDIBLE AMOUNT OF BANANAS — Priorities.

Harry Chapin had some great story songs. All of his music, probably. If you never heard 30,000 lbs. of Bananas, give yourself a treat.

I’ve never heard anything other than Cats in the Cradle. This tune is fun. :-D

OMG.. Far Behind by Candlebox just came on the radio and the only thing I could think was Kenny Powers dancing at that funeral with that little orange and white boom box.

If you haven’t watched the show, you should.

Peeps, here’s your video for today…

How could you not love the staccato hustling of clean guitars? The feel good upbeat of those horns? The broadcast vocals overlay? The synchronized space suite dancing?

I would totally trade-in my day job to be a bopping choreographed cosmonaut. Just saying. 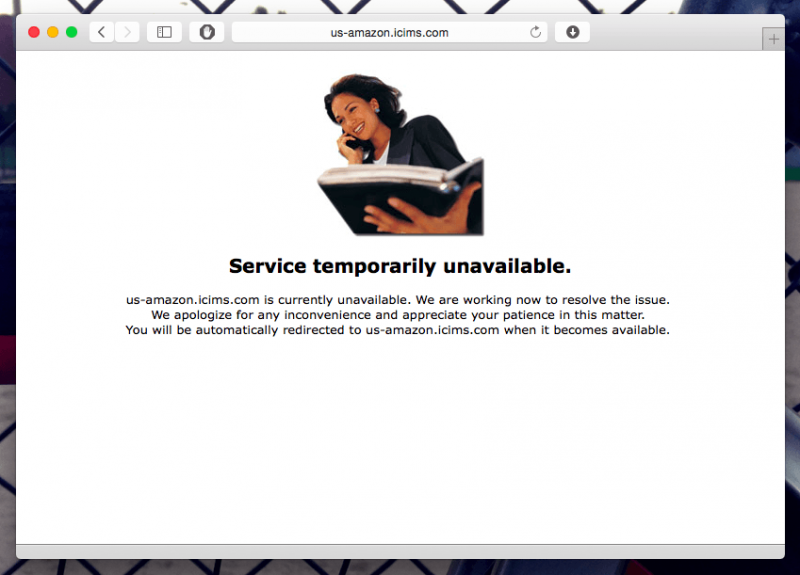 This lady is far too happy for that 503 error page.

Fish in the Dark by Larry David 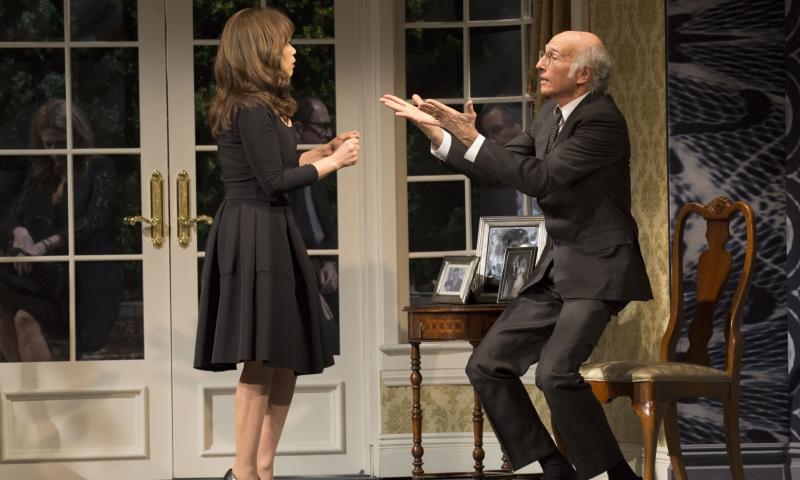 It is Larry David’s world, and we are just living in it.

Seriously, with Seinfeld considered the best TV comedy series of all time and Curb Your Enthusiasm fans still hoping for a ninth season (though it ended in 2011), David has shaped our approach and response to scripted comedy – at least in terms of television and movies (like his lost film Sour Grapes). However, his next venture is a far cry from his turn as creator, head writer and star of those two legendary sitcoms.

On 5 March, David will make his Broadway debut in his play Fish in the Dark. It has already broken records in primary and secondary ticket markets, with advance sales having hit $14.5m; the average ticket price is a stratospheric $299.23. The show is so popular that Seinfeld star Jason Alexander is worried about not getting tickets (which actually wouldn’t be terrible since, as Alexander pointed out, worlds can’t collide) – surely thanks in part to Fish in the Dark co-stars such as Rosie Perez singing David’s praises on the Today show.

larry david is what warren zevon was talking ‘bout when he wrote “Excitable Boy”. if i could afford to live in manhattan i could cough up 300 bucks for a ticket to the first best show of the year. you know me, i’d go 3 or 4 times.

i had excellent (2nd row, center stage) seats to Wicked on a Saturday night. but it was in des moines. i had 2nd row again, off center, to Les Miz, in Chicago. but it was a matinee.

des moines was about 3 or 4 hundred dollars, maybe more including dinner and parking. i did it right. dessert, fancy truffles at intermission, etc.

i paid about 150 for the les miz seat. when the author of the article says a “stratospheric” 300 dollars, i wonder if they’re living in the real world. i won’t go if i don’t have a good seat. i get to go every couple years and it has been almost 4 this time, but when i get to go i am going to experience the motherfugger. if the going rate was 4 or 5 hundred i’d probably pay it.

Nice.. I’ve never been to a huge production play. We’ve seen many at the local theaters but never anything known at the national level.

If I had a million, I’d fly us all to the east coast so we could throw flowers at David at the first show’s curtain.

Peeps, in honor of the first day of March I have wrote this.

Loved it on that Bookin’ place.
Great start to March t. :-D

Thanks man! I think I’ve reminded myself, each day, in a punishing sort of way, that it is winter.

As they say, February is the shortest month but it feels like it’s the longest. 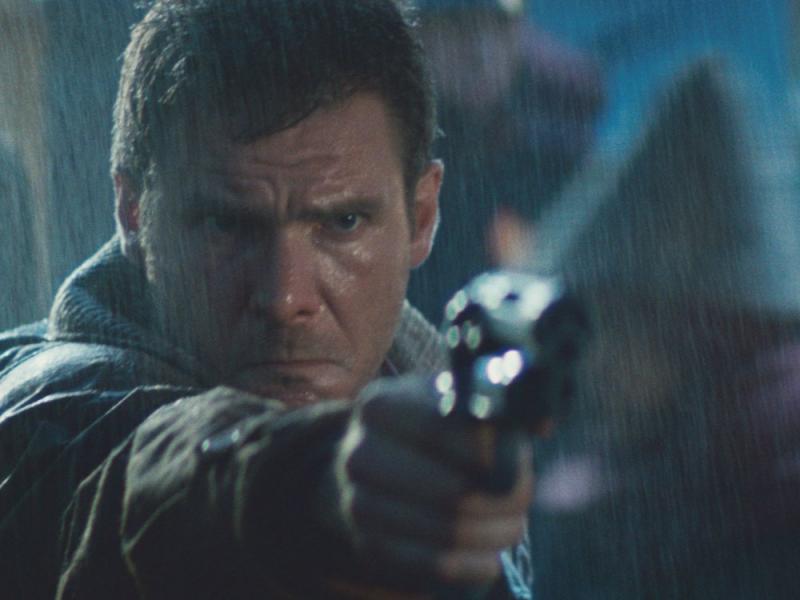 “Prisoners” director Denis Villeneuve is in negotiations to direct Harrison Ford in the “Blade Runner” sequel for Alcon Entertainment.

The announcement was made on Thursday.

Written by Hampton Fancher and Michael Green, the “Blade Runner” sequel will take place several decades after the 1982 original.

Ford recently said the second installment’s script was the “best thing he’s ever read.” He will reprise his role as Rick Deckard in the film, which originally took place in a dystopian 2019 Los Angeles.

“We are honored that Harrison is joining us on this journey with Denis Villeneuve, who is a singular talent, as we experienced personally on ‘Prisoners,’” Kosove and Johnson said in a joint statement. “Hampton and Michael, with Ridley Scott, have crafted a uniquely potent and faithful sequel to one of the most universally celebrated films of all time, and we couldn’t be more thrilled with this amazing, creative team.”

Cool that it’s several decades later so Ford should look the part. And hopefully the plot will be better than Indiana Jones and the Kingdom of the Crystal Skull. And pretty cool that Ridley Scott is producing.

Prisoners is pretty dark. I don’t know if i liked it too much. Literally dark, the color of November or March. The color of light should include some color.

i’m praying for everyone that they don’t fuck this up. if they miss, it won’t be pretty. blade runner was all about the technology, which has improved exponentially since then. they’ve got harrison as an older and wiser rick dekard; no excuses, no exceptions.

Yep, they need to get it right or leave it alone.

Peeps, I was shoveling some melting ice from the sidewalk this afternoon and realized that today is March 1st. Woo-hoo! 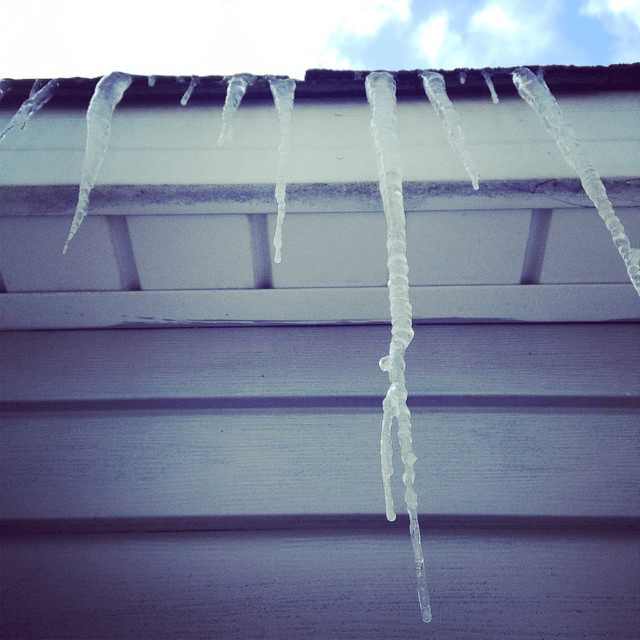 Peeps, I had been putting something off on the site until I read Matt Gemmell’s Permalinks article last night. It gave me the mental push I needed. After a few hours of work this morning, I removed all the year and month numbers from the article URLs.

It’s not huge in the grand scheme of things but there may be a broken link here or there. Maybe in an email from the site. Maybe you click a button and something doesn’t look quite right, etc. Don’t worry, it’ll all get sorted out in the next few days.

One item from the Permalinks article though:

But that won’t work if I have duplicate titles!

Like the doctor said: so don’t do that. Challenge yourself to create brief, unique, effective titles. I have over 1,100 posts on this site, and there aren’t any duplicate titles.

(While you’re at it, shorten your titles, too. Make every word earn its place. You’re going for a timeless, headline-like quality - not the waffly, run-on title of a scientific paper.)

tcrbang.com isn’t out to become the New Yorker but good titles count.

However… There are times when I don’t want to craft a title like a dwarf forging a golden hammer. Maybe the content is short and speaks for itself. Maybe I’m lazy. That’s fine, too. Then I just leave the default date/time stamp as the title.