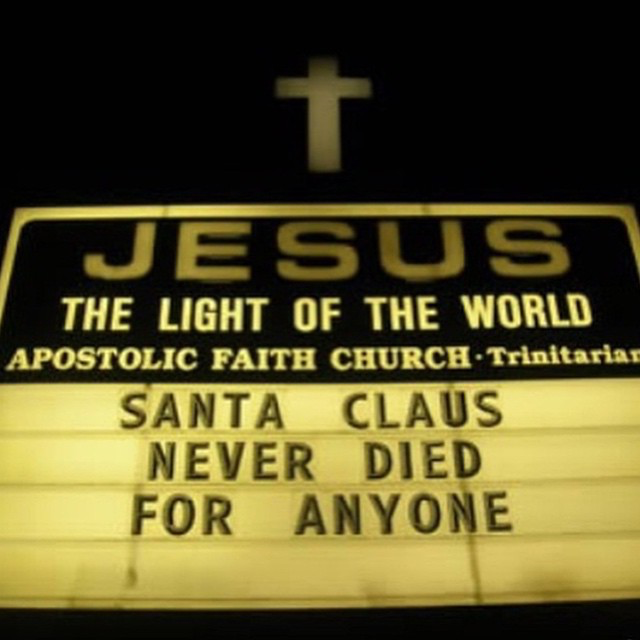 And the Dragon is comin’ from Asia

Taken from the DVD ‘Wasted Sleeples Nights: The Best Of’

Hearing the whole Two Minute Warning disc takes me back to the late 80s, to a “me” in ways that I cannot even describe.

I could be living in clover.

i’ve never heard of the angels before. what’s up with these lyrics?
sticky little bitch…dragon from asia’…

Angel City, their name when I knew them, were as big as the Violent Femmes in my listening circles. They never really caught on with the masses though.

Anything from the Two Minute Warning disc is good but I can’t vouch for the others albums. Chances are good that I could recite the whole album’s lyrics.

Some days I find myself lying in bed at 1:25 pm, still in my pajamas, thinking to myself, “I ain’t doing nothing today.” 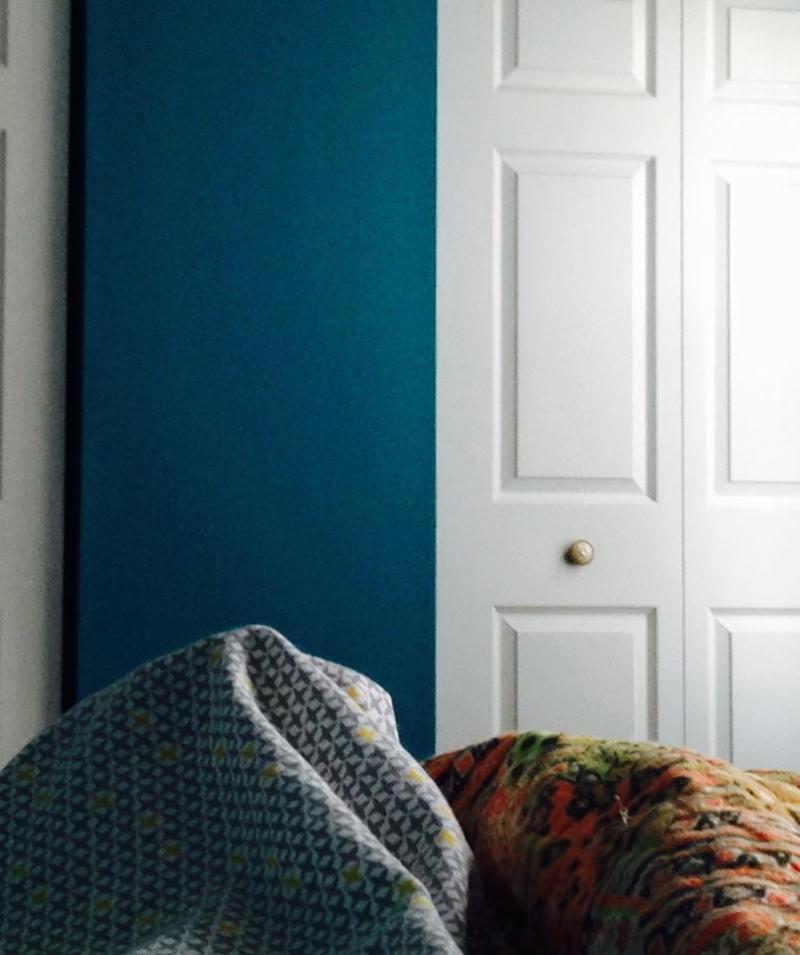 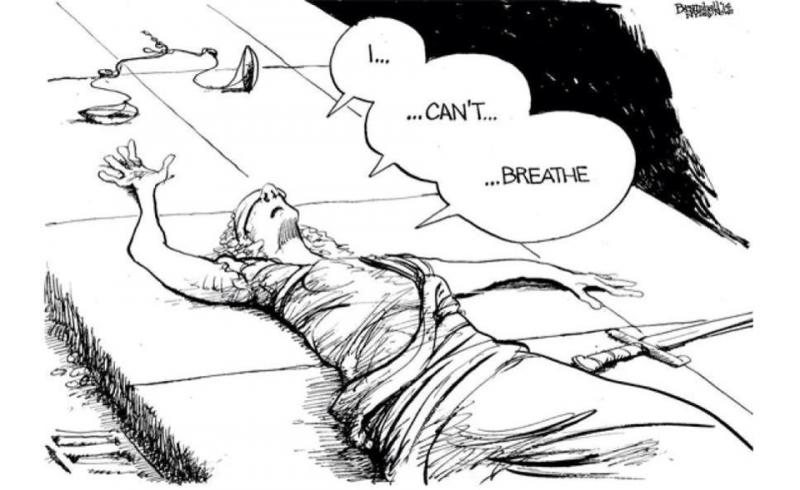 Frozen is really Disney’s version of The Shining 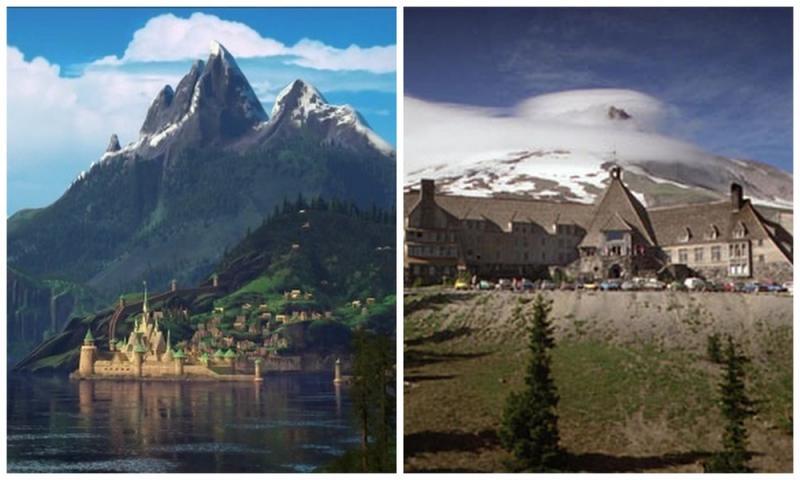 “Frozen” is just Disney’s “The Shining”

Exhibit A: Elsa and Jack

Let’s talk about a movie in which the menacing main character is a danger to family members, whose volatility increases after a long isolation inside a giant, ornate, high-ceilinged building in a cold, desolate landscape. Perhaps the acquisition of a brand new leadership position set off an unraveling this character cannot control.

It’s uncanny how much The Shining comes up in my daily life.

The book has a chapter that begins with “Officious little prick.” It was used in a writing class I was in. I loved The Shining.
In other news, the power of flight has been granted me.

I didn’t remember where it was located and the whole sentence.

“Officious” fits a man I know to the letter now that I’ve looked up the official definition.

Jack was the hero of the story. Very few people realize such.

she took me by the hand and said lonesome jimi i unnerstand, who do you love 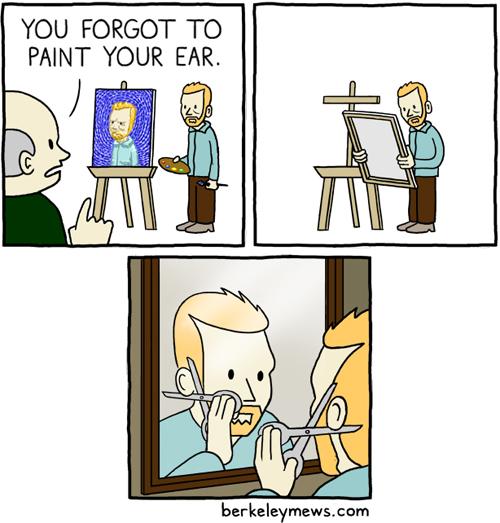 For the ninth time

The Programmer’s Dream (A Ramble)

We spend a good deal of our time working on code we didn’t write for software we didn’t create, much of which we believe is horribly written (or, at least, could be done much better). We dream of a chance to start fresh, working from scratch on a brand new piece of software that will eventually become something someone else has to work on and believes is horribly written.

All of the programmers I’ve ever known have not only thought in-depth about their code but also life itself. They seem to be in tune with the intimate details regardless of the “project.” The psychological inner workings of the mannequins and the machines.

I may have wrote about this before but I was thinking about it again last night. And then reading the article brought it up yet once more. Life has taught me not to ignore those coincidentals. I have a good deal of respect for my parents but they’re not the god-likes as they were when I was a kid.

A therapist told me once that I needed to confront my parents on something that happened when I was young, something they both played a part in. I had thought I was long past it but after hearing encouragement from Dr. G., I decided to call both parents independently.

Both conversations were hard for me and for them, lots of choked back tears over the phone. I was somewhat amazed how apologetic both were and much healing came as the result for all parties.

But… I think the biggest takeaway for me was that even though I knew both were only human in my childhood, I realized/internalized how much children put their parents on that god-pedestal, how it can feel like the hand of god coming down to the child and only day-in and day-out life to the parent.

Reading the article made me wonder for the ninth time at what age Maggie will see that I’m a flawed. 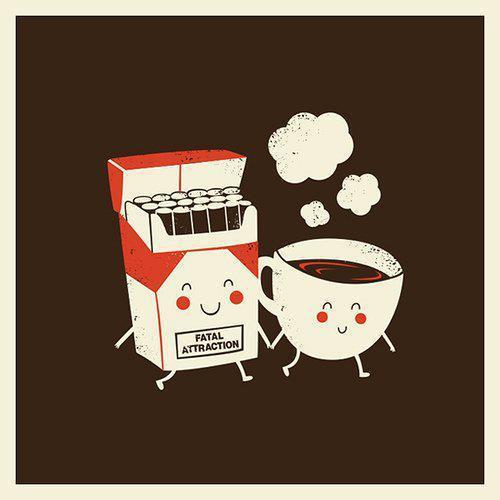 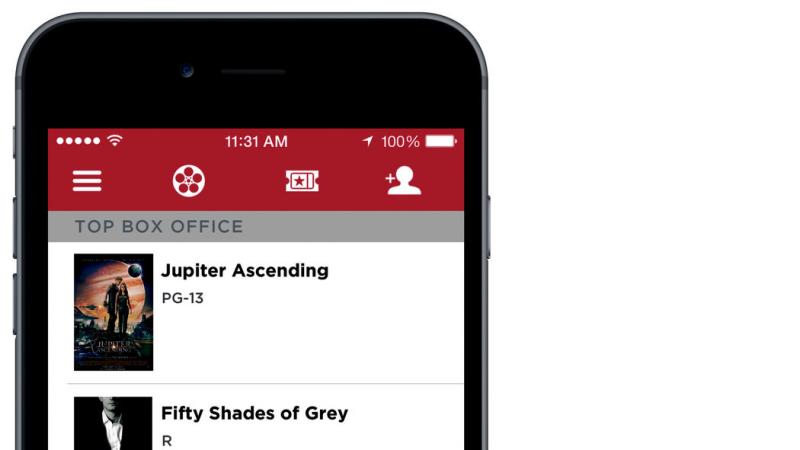 From AMC and MoviePass, a Film a Day for a Monthly Fee

Now a major movie theater chain is trying to step onto the subscription gravy train as it seeks to reverse attendance declines, especially among young moviegoers. AMC Theaters, the No. 2 chain in North America behind Regal Entertainment, has agreed to a pilot partnership with MoviePass, a three-year-old company focused on letting people attend a movie a day for one monthly fee.

“It frankly wouldn’t be smart to ignore the success of subscription in other areas of media,” said Christina Sternberg, senior vice president for corporate strategy at AMC, which operates 4,959 movie screens.

In January, AMC theaters in Boston and Denver will begin working in concert with MoviePass to offer monthly subscription packages for $45 and $35. More cities will be added later.

If you go to a lot of movies, this isn’t a bad idea.

Will Leitch on the end of The Colbert Report 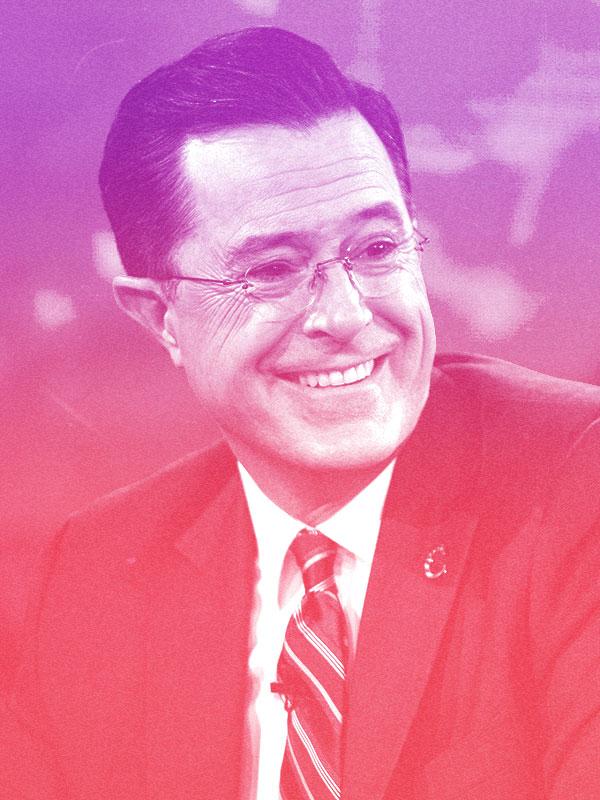 “The Colbert Report,” which is ending its nine-year run on Comedy Central on Thursday so that host Stephen Colbert can take over the “Late Show” when David Letterman retires in May, is thought of as a political show, and with good reason. Colbert’s faux-commentator character, a “well-intentioned, poorly informed, high-status idiot” as (the real) Colbert called him, was a brilliant lampoon of not just “Papa Bear” Bill O’Reilly, but, in a larger sense, the entire political media establishment, and its inability not only to get anything done, but to even have even a cogent conversation. Almost every time I watch either Fox News or MSNBC, I see people who still aren’t quite in on Colbert’s joke.

The character was surprisingly pliable: Early critics worried that the TV Stephen was drawn so narrowly that he would inevitably grow one-note over the lifespan of a daily news show, but Colbert always kept the character moving and organic. And the reason for this, and the reason the show was so amazing—yet probably had to die at some point—was Colbert himself. The real one. Every year, the Colbert character faded a little bit more, and the real Colbert emerged. And this Colbert was wonderful.

I hated The Colbert Report at first but I doubt if I’ll hate his take on the Late Show.

I loved Stephen. e. and I have a connection to Letterman’s show. i’ll bleat about it a different time. I’m looking forward to the new Late Show.