Swim in the Five Seasons 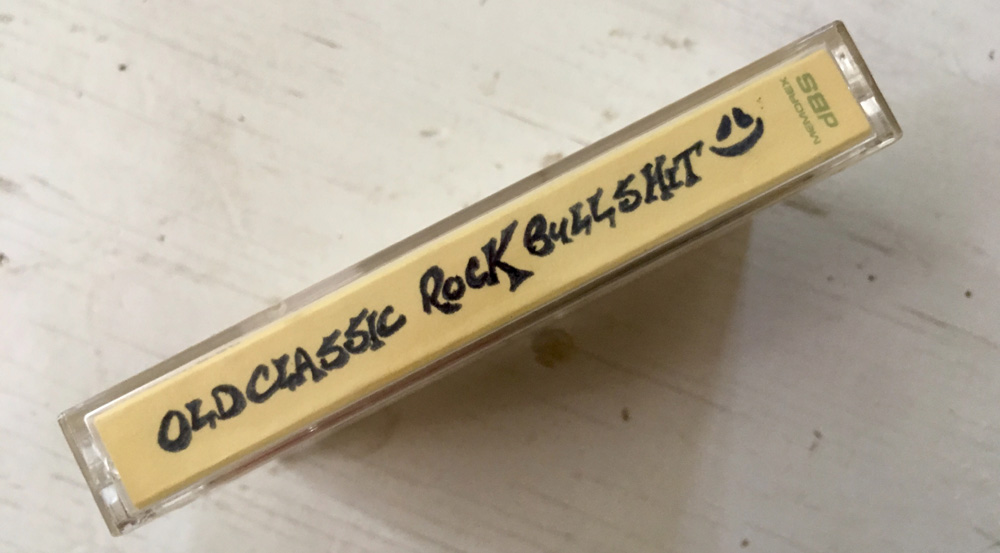 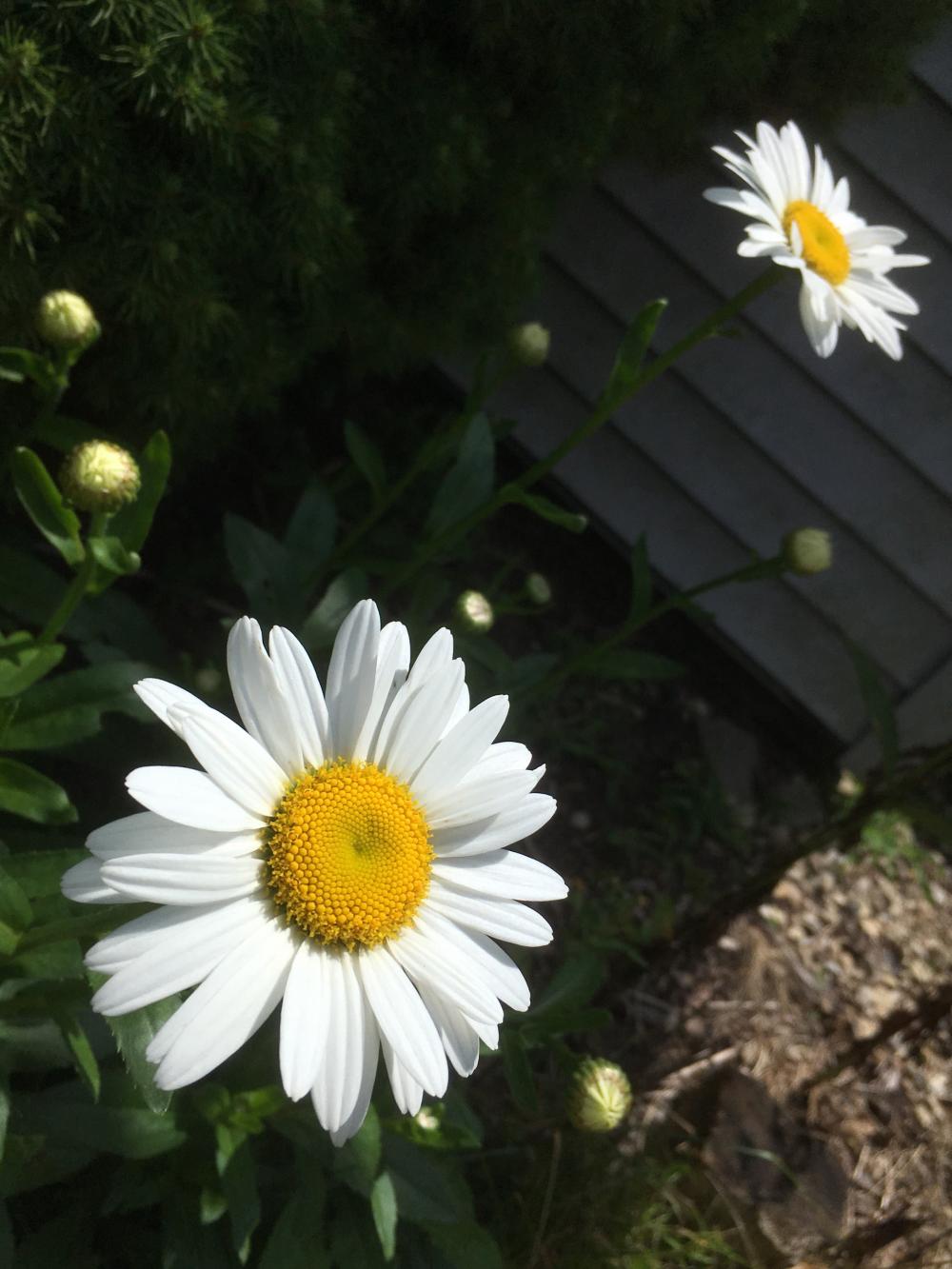 Hope your weekend is better than a six pack of chocolate donuts. 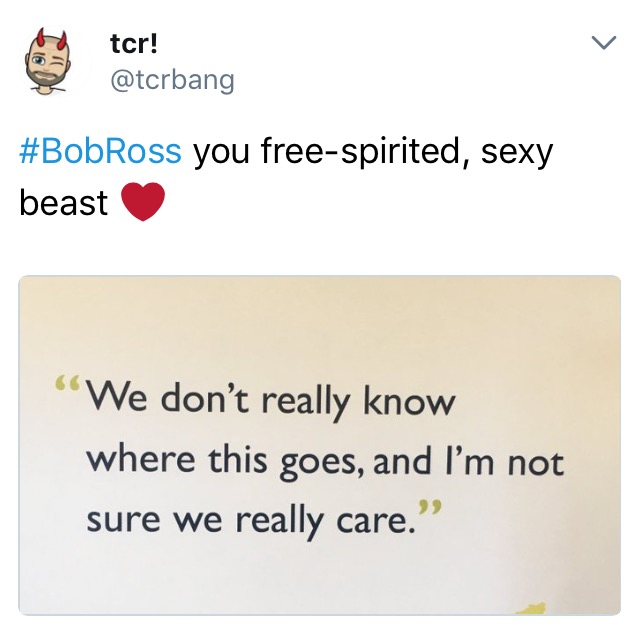 One time when I was 18 or so and had drank way more than I should’ve for it being the middle of the afternoon, I climbed way up this tree in my sister’s backyard, and then fell down the tree. Not out of it but down it. Like a fireman-pole-slide gone horribly wrong.

I have two visible scars, faint ones but visible none the less. I was like a regular Bear Grylls. Or something.

Me: Your Grandma Mildred drove her VW Bus to Alaska and back 13 times. It was a feat of grandmotherly marvel. 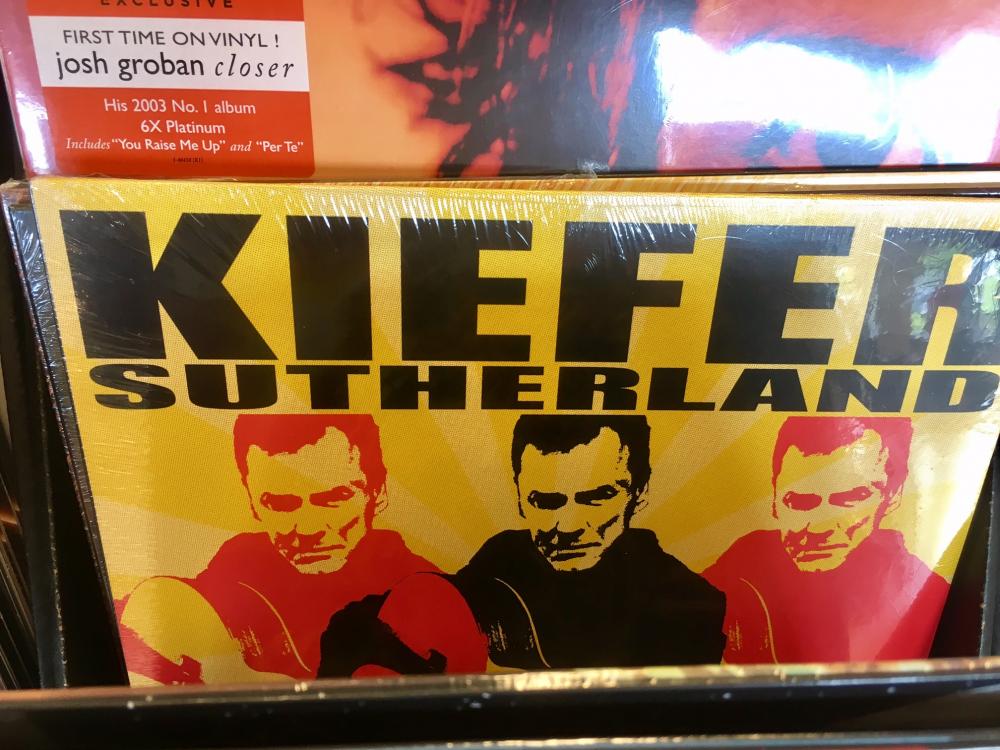 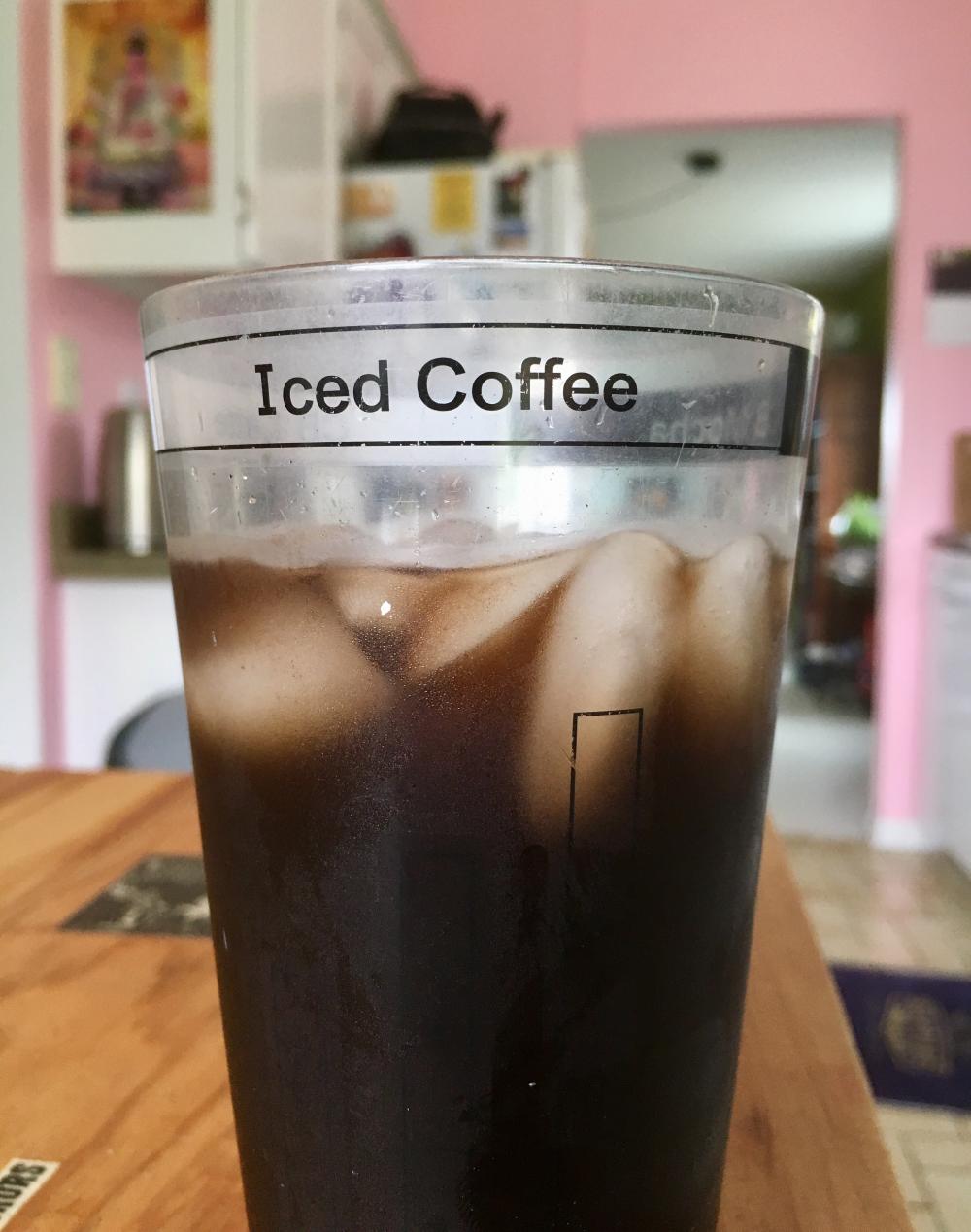 Girl All The Bad Guys Want by Bowling for Soup

She broke my heart. There was more than one when I couldn’t grow a mustache and rode a moped, moped, moped.

Stacy’s Mom by Fountains of Wayne

Peeps, let’s get this Friday started with Stacy’s mom. She’s got it going on. The early 2000s had a handful of punk-power-pop jams with this one reminding me of this decade’s version Magic by The Cars. If that makes sense.

In related weather news, I’m ready for this muggy rain to go away. It doesn’t feel like the summer that both these videos are channeling. 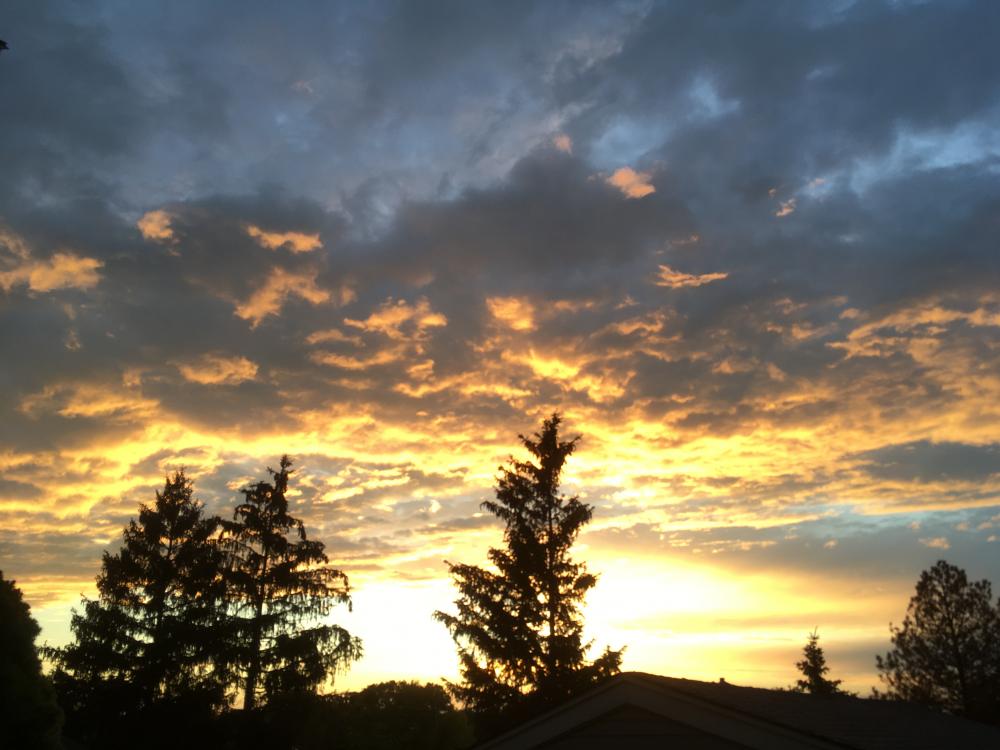