Trump keeps being Trump at the Boy Scouts Jamboree 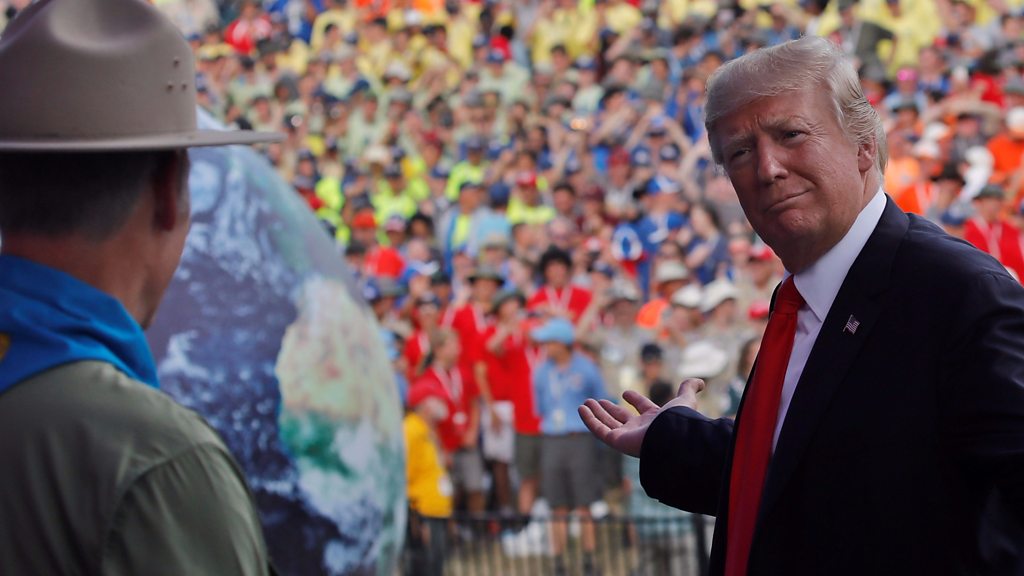 Mr Trump started by saying: “Who the hell wants to speak about politics?”

But his speech to the Jamboree in West Virginia railed against Barack Obama, Hillary Clinton and the “cesspool” of politics, drawing whoops and cheers.

One parent wrote: “Done with scouts after you felt the need to have my kid listen to a liar stroke his ego.”

The Jamboree had issued a warning on its blog about being respectful.

It read: “Chants of certain phrases heard during the campaign (e.g. ‘build the wall’, ‘lock her up’) are considered divisive by many members of our audience, and may cause unnecessary friction.”

But in a rambling 35-minute speech, Mr Trump whipped up a response of boos, cheers, chants and jeers as he lambasted fake news, Hillary Clinton’s election campaign and President Obama’s failure to address a Jamboree in person.

Talking shit about someone to kids is never cool.

Be sure to dig into the Boy Scout’s Facebook page and also the boyscountspeech hashtag on Twitter.

So I heard you say… 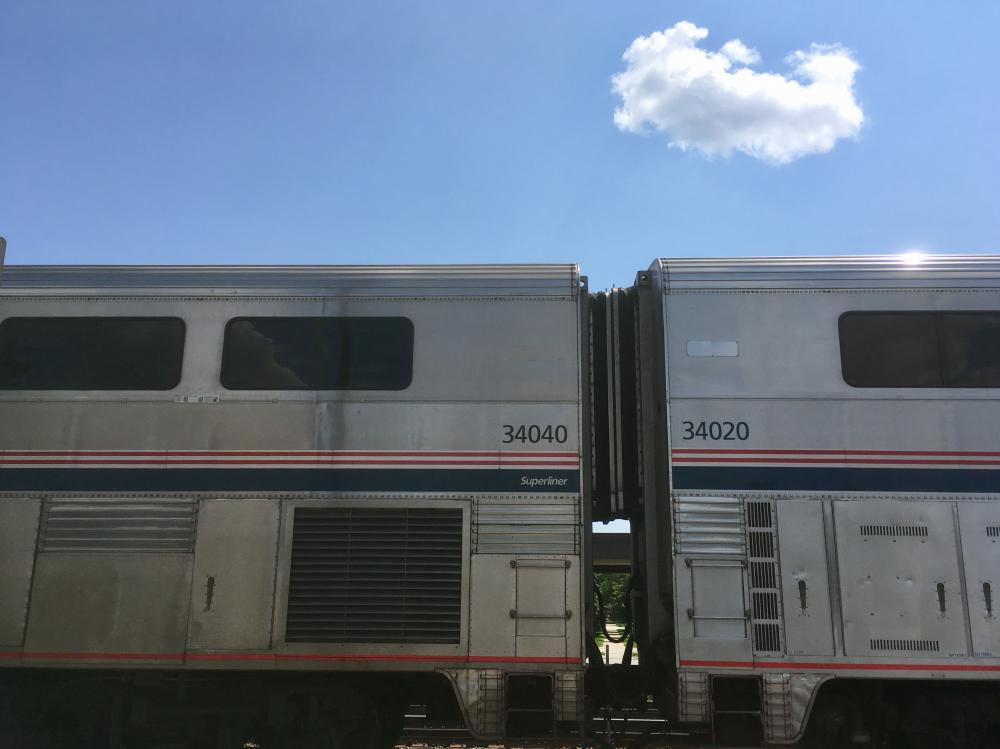 Sunday, when I dropped my sister off at the train station I overheard this conversation…

Lady: So I heard you say you were naked.
Man: Correct.

The exchange was casual yet curious. 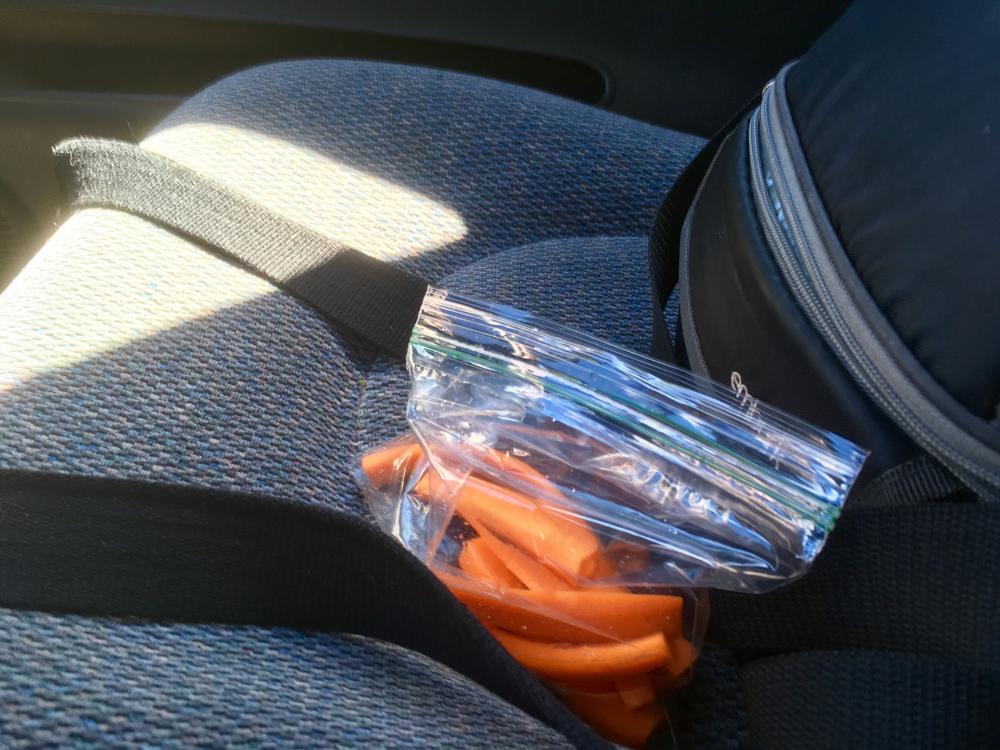 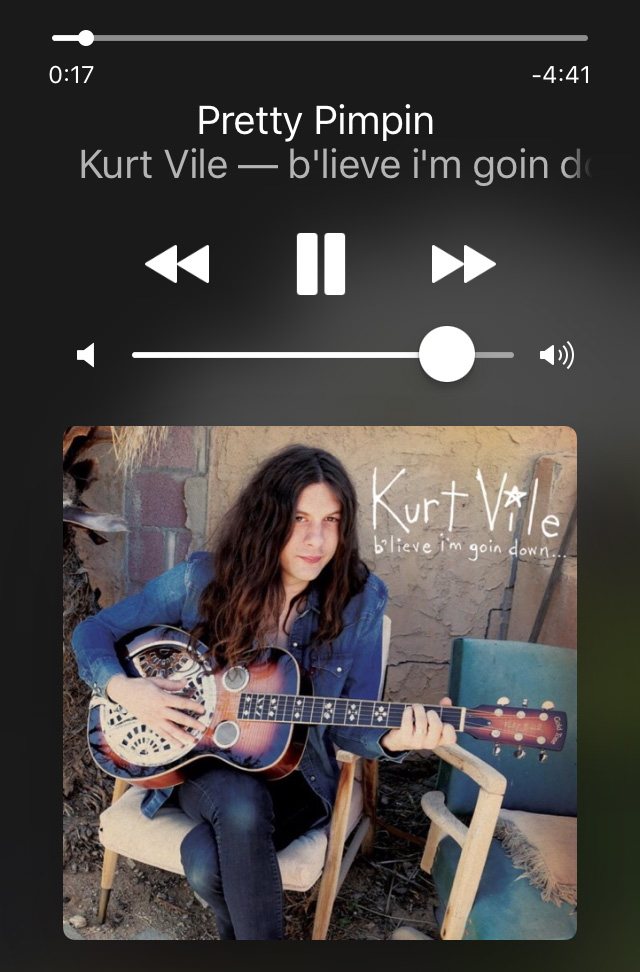 …while driving home and Pretty Pimpin comes on. Coincidence? I think not.

And I couldn’t tell you what the hell it was supposed to mean
Cause it was a Monday, no a Tuesday, no Wednesday, Thursday, Friday
Then Saturday came around and I said, “Who’s this stupid clown blocking the bathroom sink?”

Here’s the video in case you missed it…

Good Friend by the Violent Femmes

I think this might be the only track they didn’t play last night that I wanted them to. Maybe. 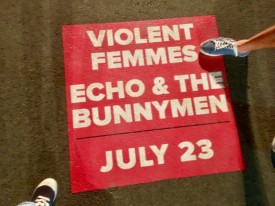 Yep, it was pretty fantastic. It was the first show I’ve been to in prob six years. I’m an old man… Luckily Gordon Gano and Brian Ritchie are older. 😉 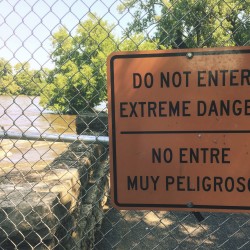 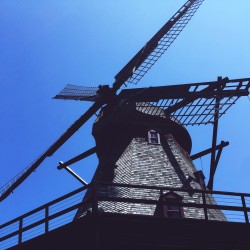 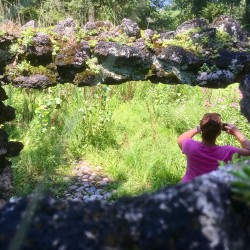 It’s been monsoon season around the Fox Valley so various places were closed but it was still a good adventure meandering around the Fabyan Forrest Preserve and Fabyan Villa.

First time we’ve went inside the Japanese Garden, too. I’ve only lived here for over ten years.

And it’s pretty cool that Fabyan started his Riverbank Laboratories right across the street from his house, ya know doing cryptography and stuff.

Be beautiful wherever you are 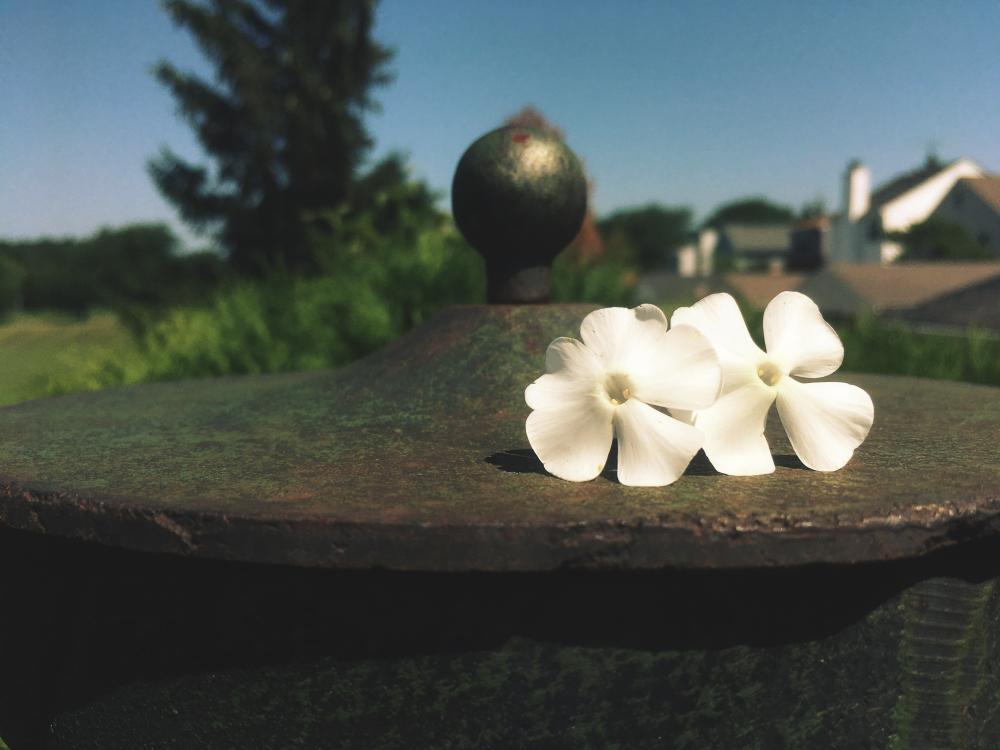 This photo is also featured on the cover of tcr! diaries July 2017. 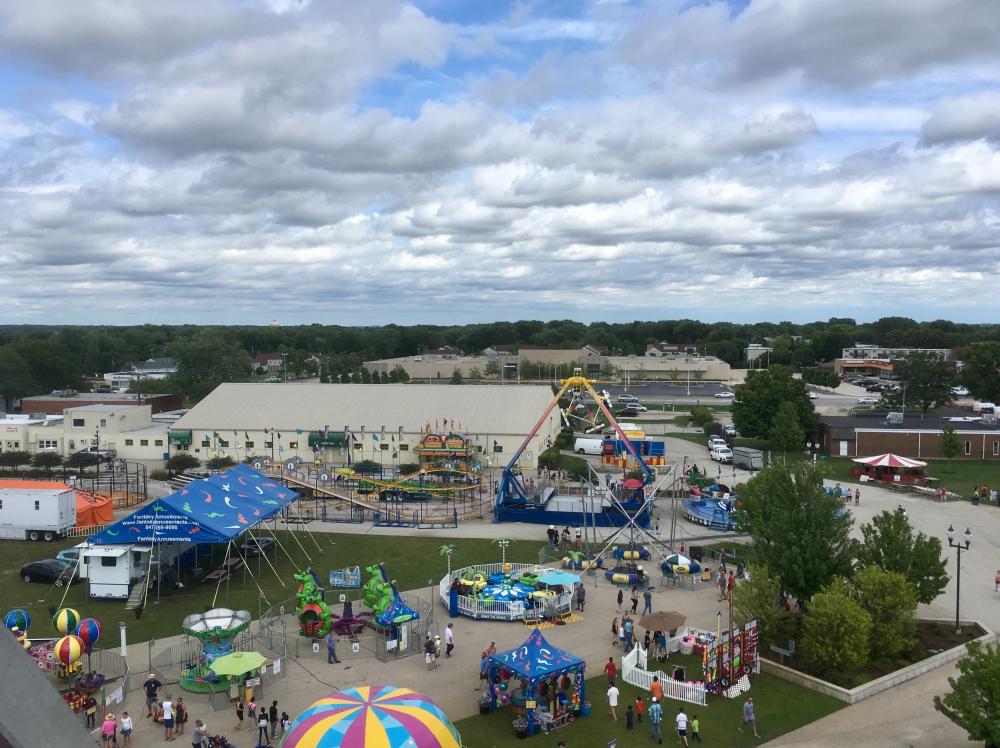 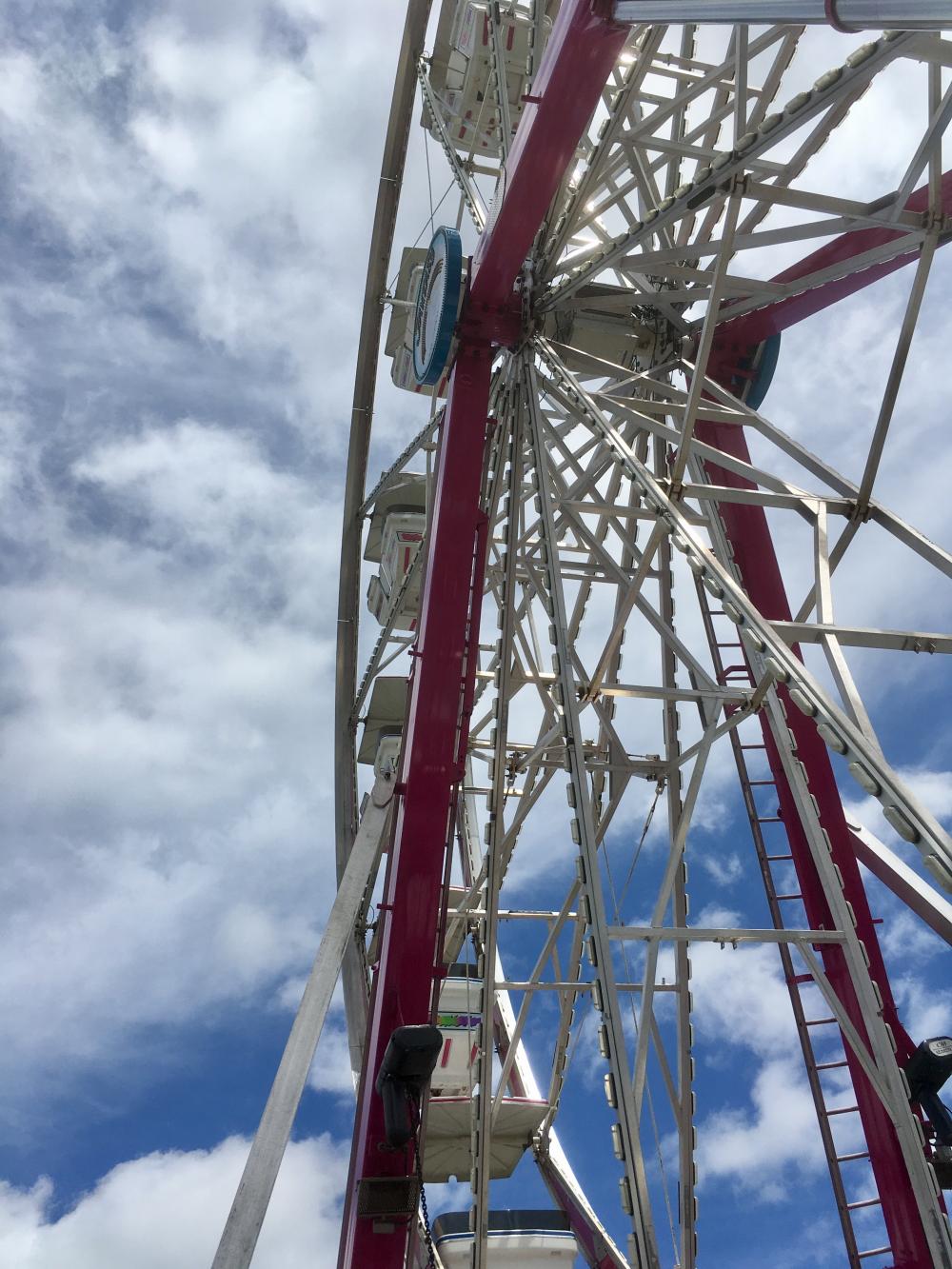 Get the Ferris Wheel photo print

I swear they just said “booty chocolate” on this PBS baking show. It must be a British thing. 🤔

A world without donuts would be a world… 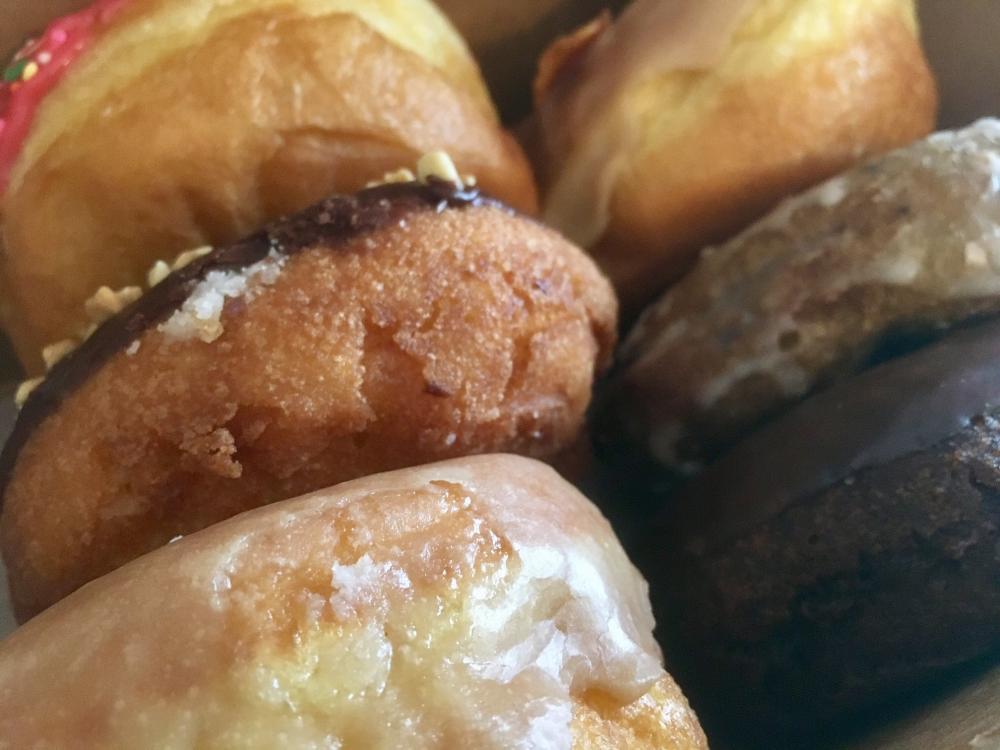