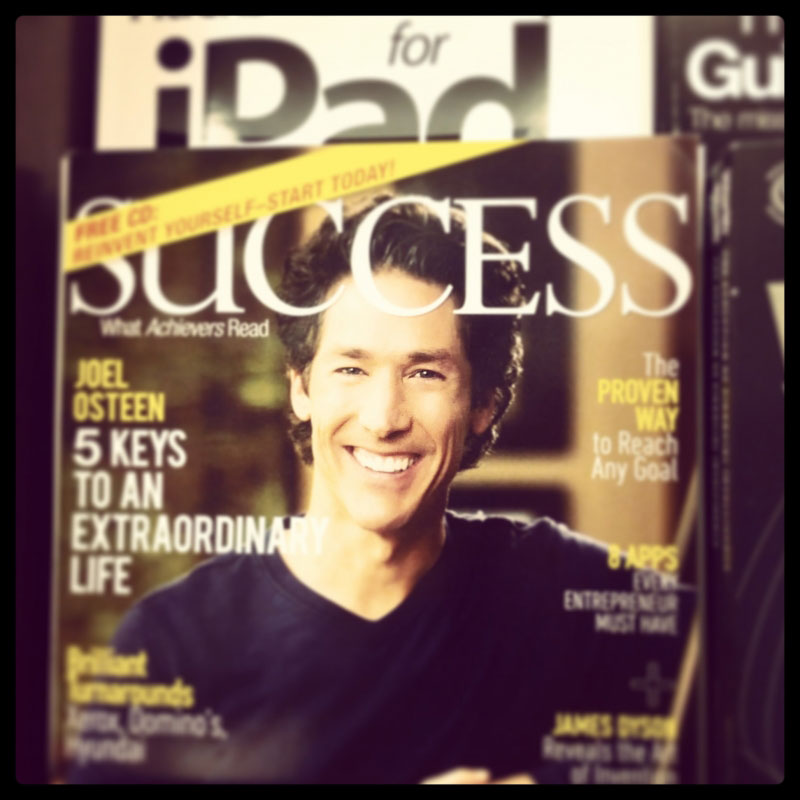 I hate this guy.

Unless you have kids and it’s Christmas, malls are disappointing by definition, by default.

Me and fat cat are in the yard without shoes in November. How awesome is that? 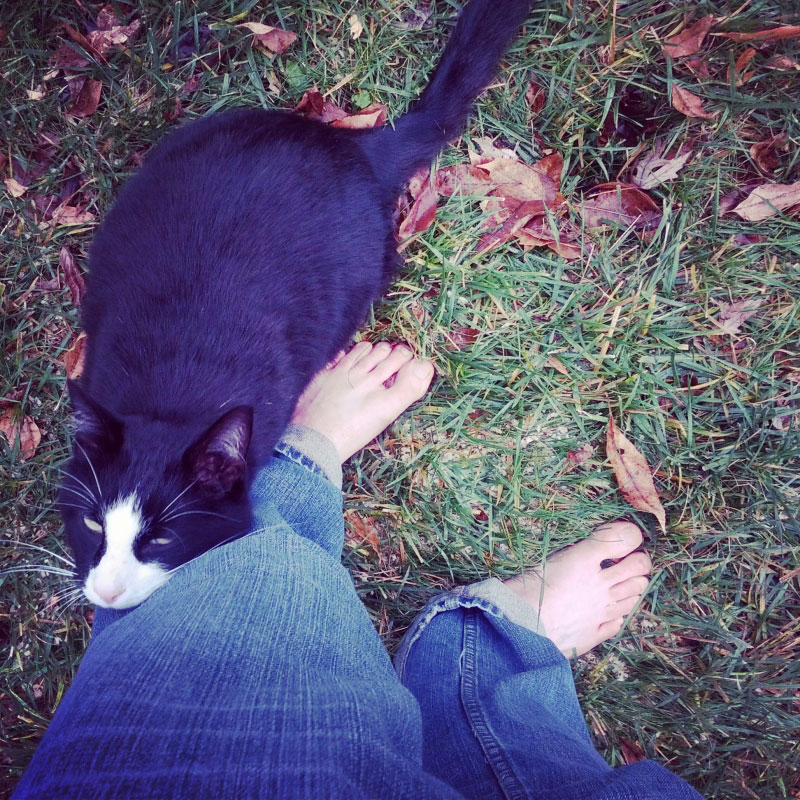 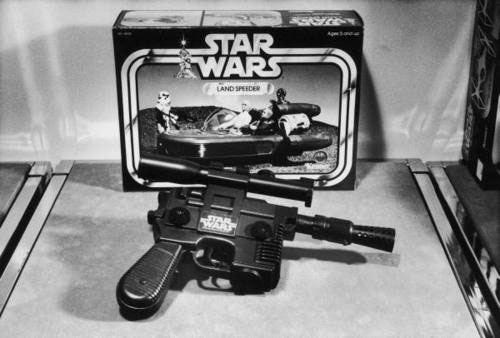 I had both when I was a kid but mine were in color.

Do NOT leave time on the microwave when you’re finished. Example: you take your food out before it beeps.

Doing so pushes the next person into a momentary state of confusion and then forces them to cancel and push more buttons just to get back to the default readiness of said microwave.

The Lone Ranger with Johnny Depp and Armie Hammer was the worst movie I’ve seen this year. I could forgive a little since it was Disney but it wasn’t “clever” enough for grown-ups and lasted way too long. I called it good when there was still 45 minutes left.

I randomly take my pulse throughout the day, usually on my jugular.

Don’t tell me that I’m the only one who does this.

I’m having a hard time getting back to sleep. I woke up from a violent dream and now work matters are now filling my thoughts.

The latter — taking a step back, his code feels too complicated. Structured nicely, segmented well, but may be too tedious to implement/replicate quickly.

The former — a lady broke into my house, I’ve never known either in real life. I beat her out but knew it wasn’t the end.

She came back later with her boyfriend and this time I beat them both unconscious. I was bloody as well and called 911. The police came and it turned into a media circus.

The intruders “sat up” while everyone was distracted but I’d been watching them because I’m of the garden variety paranoid.

I stabbed the woman to death as she was coming toward me. The media shifted their focus from the police to me. The boyfriend had loaded his hands with forks and knives but I stabbed him dead, too. Then I kinda looked around and slowly came back to consciousness.

I didn’t care in the dream about the beatings or killings. After I was fully awake, it didn’t bother me either.