A Massive Amount of Coffee 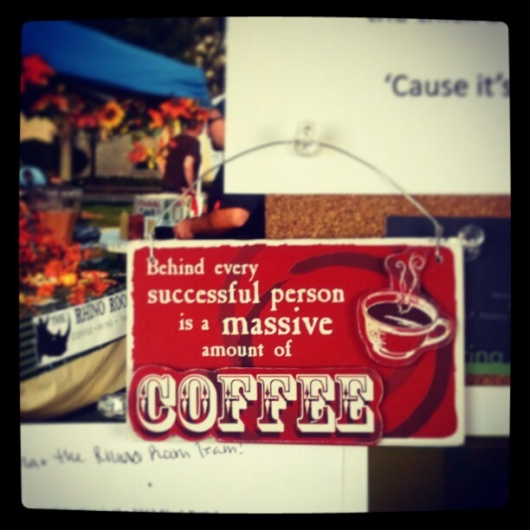 “Behind every successful person is a massive amount of coffee.”

Snapped at The Rhino Room. 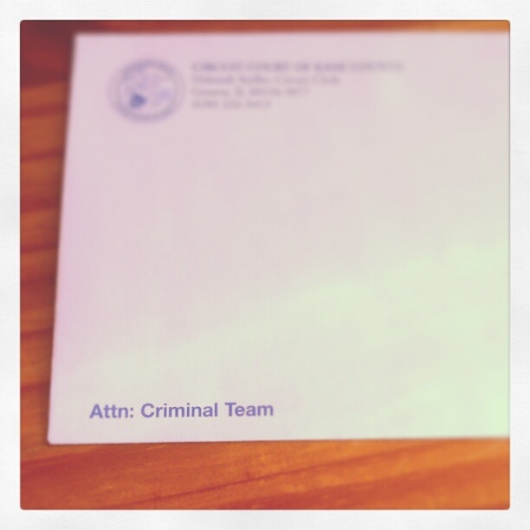 I wanna work on the Criminal Team. 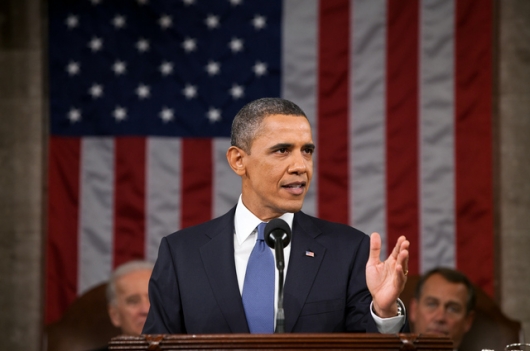 President Obama drew a lot of criticism from sci-fi fans last week, when he conflated Star Trek and Star Wars in referencing a “Jedi mind-meld” during a press conference on the looming sequester. The gaffe quickly spawned a satirical #ObamaSciFiQuotes hashtag on Twitter, while the White House seized upon the opportunity to appropriate the sound bite for its own Twitter campaign. Both fan bases searched for explanations for Obama’s apparent misstep, with some speculating that the President may have been confused by two forthcoming J.J. Abrams films, but according to MIT’s Chris Peterson, his blunder may have been more calculated — and contextually appropriate — than it seemed.

Doesn’t matter much to me if this was a calculated sound bite or not, the mere fact that our president and White House reference Sci-fi is pretty cool.

“These sound bites - too accurate for republicans. Only democratic stormtroopers are so precise.”

"love will save the day"

FYI: On Friday afternoon I stop paying attention to work email about 2:45pm.

Octopus on a bridge

I <3 old octopi. And squid. And tentacles.

What's not to love?

It's Friday and my mind is not on my work.

MCD today have announced the lineup to their new July festival in Marlay Park on the outskirts of Dublin from Friday 19th to Sunday 21st of July. The crossover festival to the UK Latitude festival the debut lineup features:

Kraftwerk’s Computer World has been on my personal rotation for decades. Wolfgang Amadeus Phoenix by (of course) Phoenix has earned its rightful spot. And I couldn’t live without the tracks from Yeah, Yeah, Yeahs’ Fever to Tell.

Now only if I lived in Dublin and had €129.50 plus fees. Obligatory official site link.

Such a good lineup! Why do I have to live in the US?! I especially want to check out London Grammar..their EP is reminiscent of all my favorite artists (Florence Welch, MS MR , XX)…come to America!

Never heard of London Grammar. I'll have to check them out.

I Scared This Raccoon Up That Tree 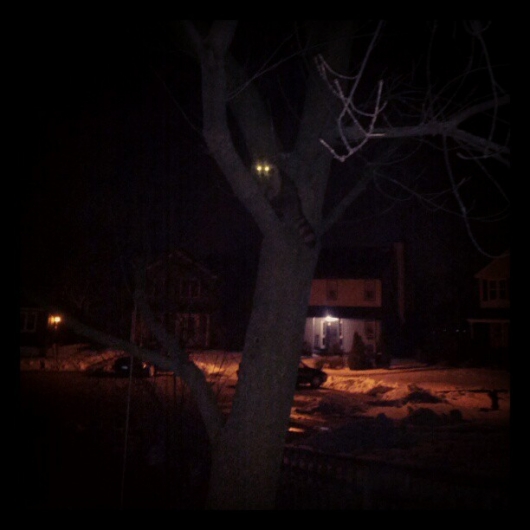 I am an Ally 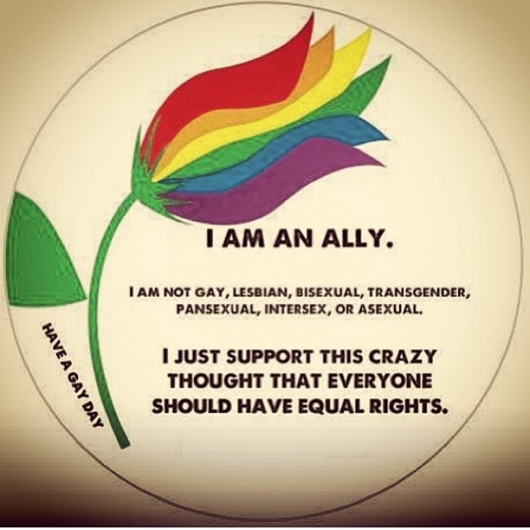 I am not gay, lesbian, bisexual, transgender, pansexual, intersex or asexual.

I just support this crazy thought that everyone should have equal rights.

Have a gay day.