M. has her own way of loading the dishwasher 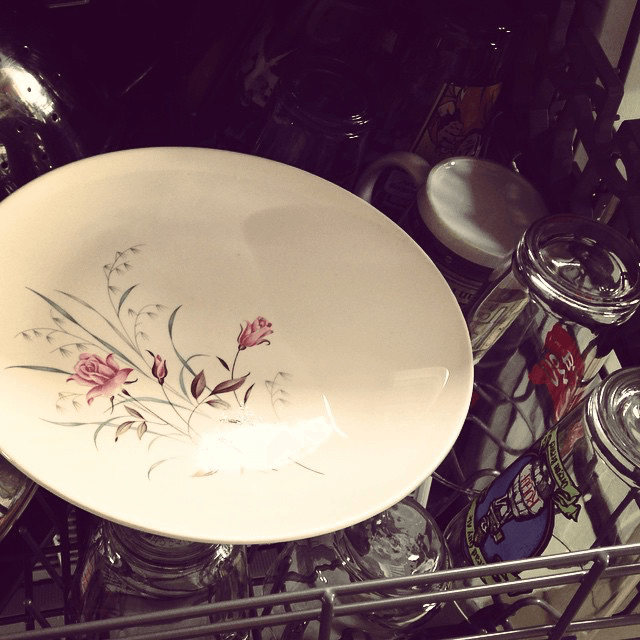 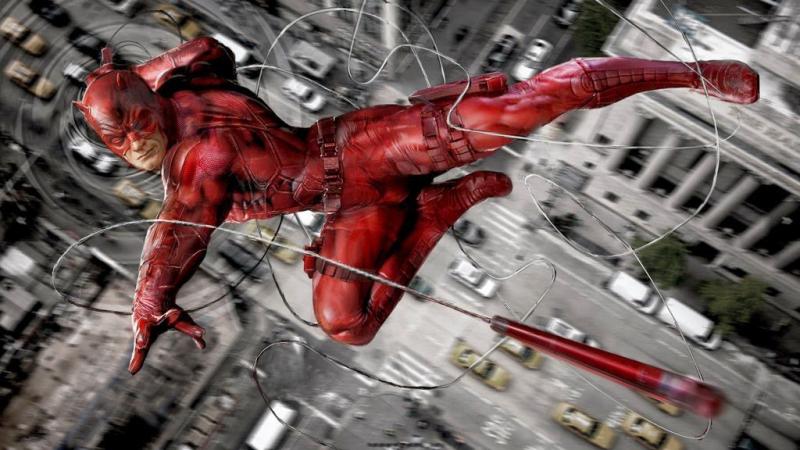 My own son will see every superhero movie with me, but no matter how I strategically litter the house with comics, he won’t pick one up.

I didn’t read the article but it’s probably good. The headline provoked a response that I hadn’t thought of before, maybe gave a face to the barb that bugged me about the superhero movies.

Many of the comic books I’ve read, the characters in them, their personalities developed over a long period of time. Their histories were revealed in issues here and there and they grew and broke through story arcs.

The movies shovel everything they think you need to know in your face in two hours or less. That’s probably true of any book to movie, though and there are some phenomenal film characters out there.

(If I wasn’t tired and felt more inclined, I would rewrite the above paragraph to not be so finger wagging judgemental from the get-go.)

But I enjoy TV shows more if only because the characters get substantial depth over the course of a season or series. And personally I’m more interested in those characters and how they face their life-trials overall as opposed to that one plot.

Don Draper, Ron Swanson, Number Six, Jessie Pinkman, Kenny Powers. There are others but these came off the top of my head.

Regardless of how I feel about movies and TV, I don’t strategically place anything for Maggie to pickup anymore. She doesn’t need to discover things the same way I did. I’m just happy that she’ll watch the X-Men movies with me. That’s good enough.

First wipeout this year.. At least I ended up in the grass. 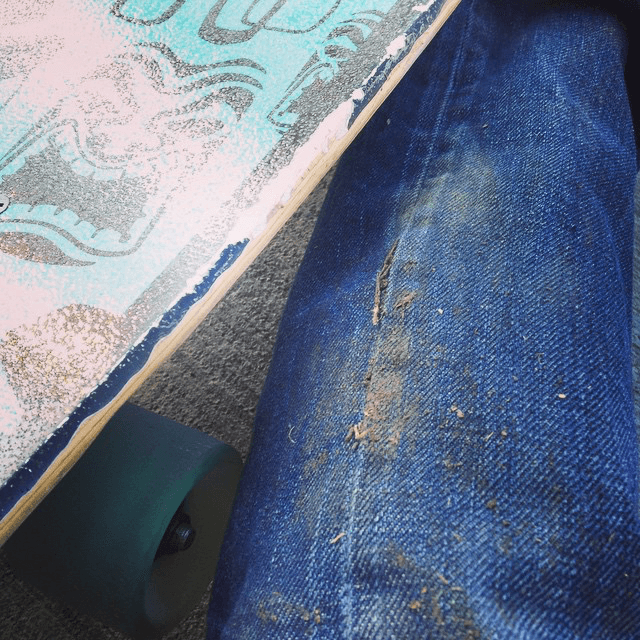 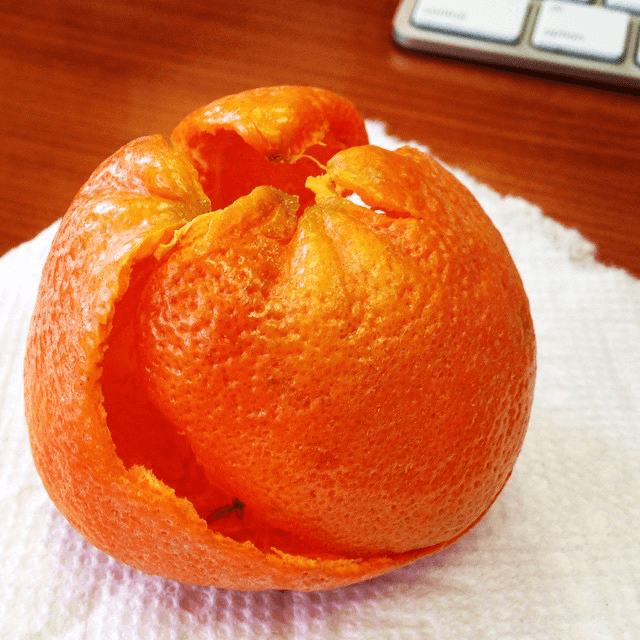 I got mad skillz.

you are a god

That’s the third orange I worked on, so maybe only god-like. :-D 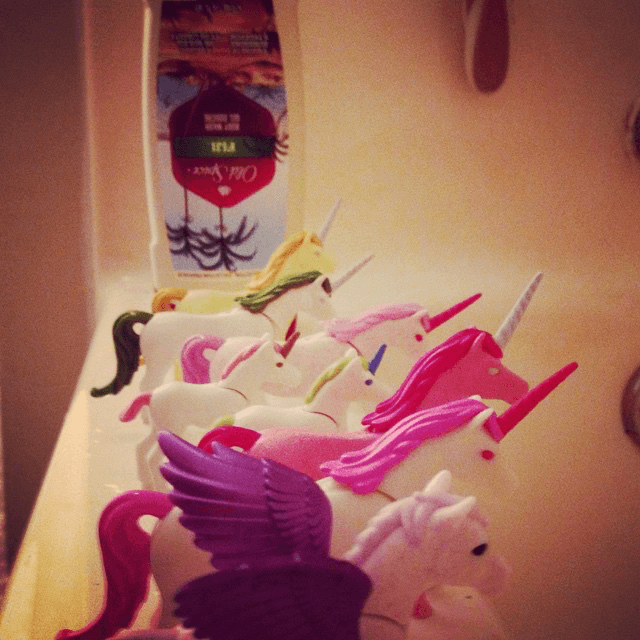 Peeps: when you have a daughter, this happens to the tub.

Peeps: when you’re the dad, this is what you put in her bed. 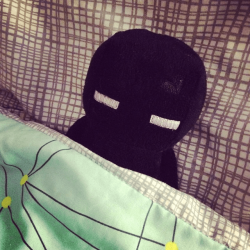 Peeps, I had to run to the office to get a project folder and stopped in at a 7-Eleven. Outside there were skateboards and inside there were kids trolling the candy aisle.

I want that… I want to be 12, on Spring Break, eating candy, wheeling around town with my peeps on a sunny Monday afternoon. Being a grownup is overrated.

“We’d like to have this done by noon on Monday if possible. Thanks!”

Ha! I scoff in your general direction.

Went outside to go for a bike ride and the wind about knocked me over. Way to go, Spring.

Again with the cats and their naps

This one is Mirah, she leaves hair every where. 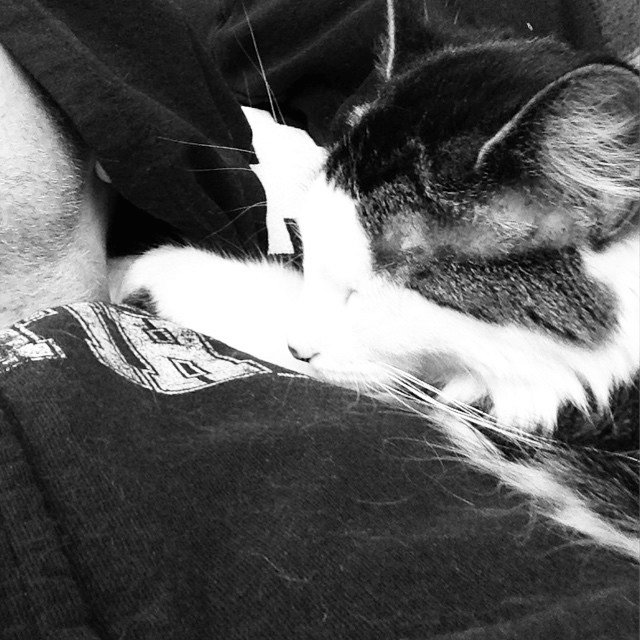 yeah me too. we have a 2 cat maximum rule. but every once in awhile we have a visitor or 2 when elo spies someone needing rescued.

If I had it to do over again, I might get a wee-little dog.

The fact that there are ugly hookers tells you pretty much all you need to know about men.