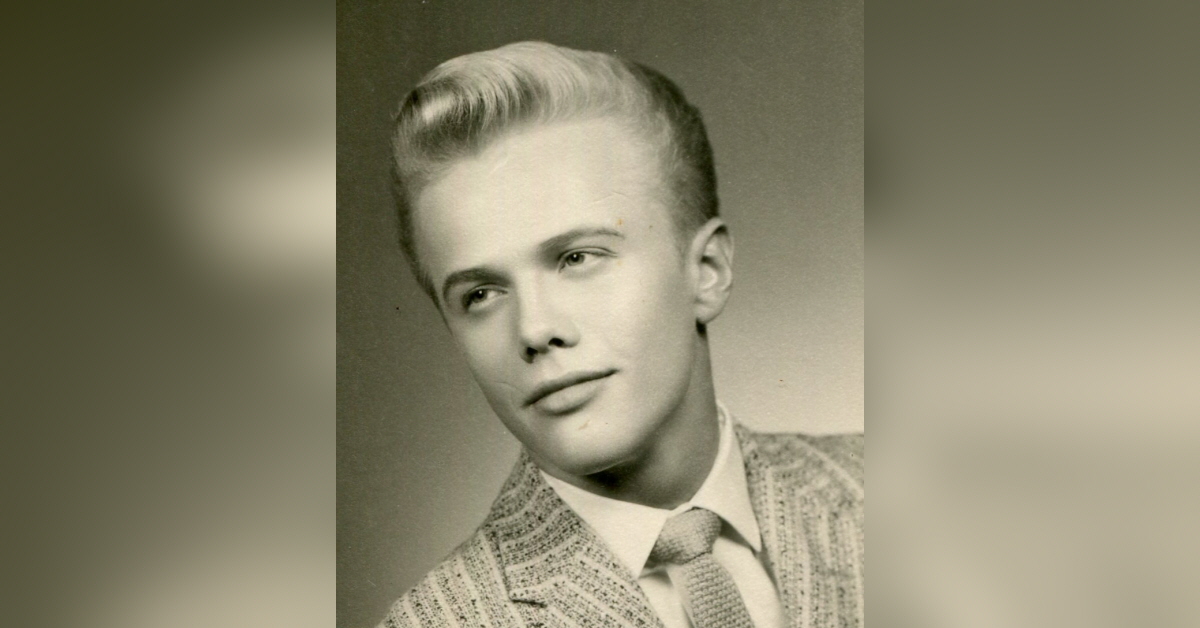 Paul Glenn Cremer, age 78, passed away peacefully on Tuesday, February 2, 2021, at his home in Ottumwa. He was born in Wapello County to Paul and Mildred (Brown) Cremer on March 28, 1942. He graduated from Cardinal High School in 1960 and Iowa Wesleyan University in Mt. Pleasant in 1965, where he earned a Bachelor’s degree in Psychology.

Glenn retired as an engineer from Burlington Northern Railroad after 30 years. He later went on to work at Crest Services as an essential worker.

He was an avid reader, enjoyed fishing, boating, traveling, genealogy, home entertainment, and working with his hands.

He was preceded in death by his parents; step-dad, Jim Horridge; and step-mother, Arlene Cremer.

Open visitation for friends will be 2 p.m. to 6 p.m. Wednesday, February 10th at Reece Funeral Home, with the family present to greet friends from 4 p.m. to 6 p.m. Cremation will follow the visitation.

Glenn was greatly loved and will be missed by his family and friends.

Memorials may be made to the family.

So sorry to just hear of this. Prayers for the family 🙏

So sorry Travis my condolences

Sorry for your loss.

May you feel the warmth of your dad’s Love in you heart, my friend.

I’m so sorry for your loss.

Sorry for your loss Travis.

My condolences Travis. May your dad Rest is Peace.

Sorry for your loss, Travis.

Again, my condolences to you and your family, Travis. You look so much like your dad in this picture.

Keeping you and your family in my thoughts, Travis.

You have my condolences. Very sorry for your loss.

Sorry for your loss Brother. You and family is in our prayers.

Prayers for you and your family, Travis.

Sorry for your loss.

Travis, so sorry for you loss! Prayers for you and your family! 🙏🏼

So sorry for the loss of your Dad, Travis. He was one in a million.

That sucks Trav. Hugs to you and Maggie.

So sorry Travis. Be well and peace to you and your family.

So sorry to hear this, Travis. Prayers to you and your family.

I’m sorry for your loss Travis 🙏

Thinking of you, be kind to yourself, I remember just how hard it is 😢

Sorry for your loss Travis. :(

So sorry to hear of your loss. Prayers to your family. 🤗

I’m sorry for your loss, Travis.

Travis, sorry for your loss.

May his memory be a blessing! 🙏

I lost my Dad last Feb. sorry Travis. You look a lot like him.

I’m so sorry for your loss Travis. You’re in my prayers ❤️🙏

I can’t believe Kenny Rogers is dead. This is the last thing we needed. 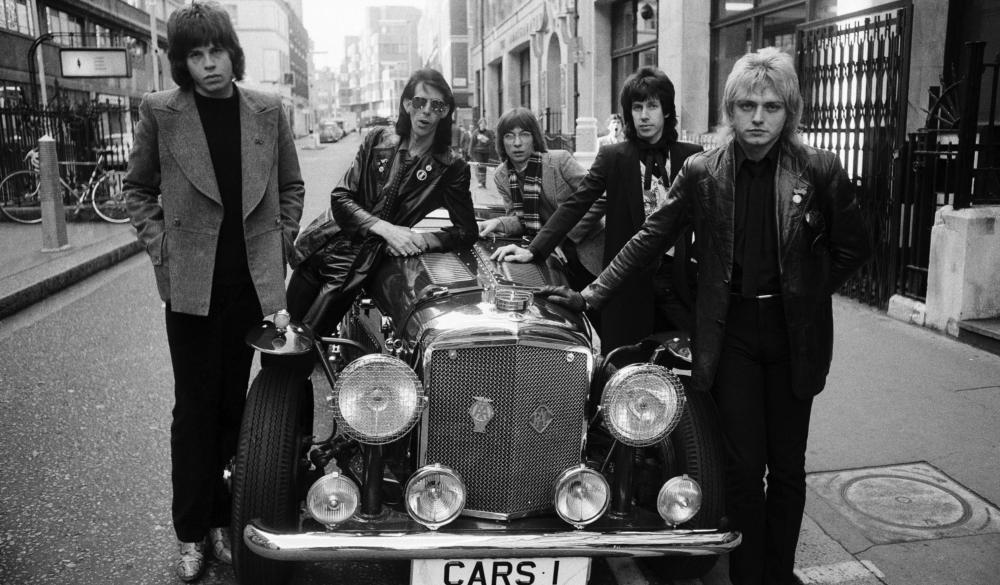 No One Turns Off The Cars

While I’d always dug “Just What I Needed” upon first hearing it on WPLJ (sandwiched between tracks by Jethro Tull and Styx) and was rendered a bug-eyed mute by their turn scoring a very particular scene in “Fast Times At Ridgemont High” with their iconic “Moving in Stereo” (you KNOW the scene I’m talking about), I bought my first Cars album on the strength of the jarring transition from the suitably nervous, twitchy “Shoo Be Doo” into the cinematic futurescape of the title track to their second LP, Candy-O. I still play it today, and still get the chills.

The Cars were another staple in my house growing up. 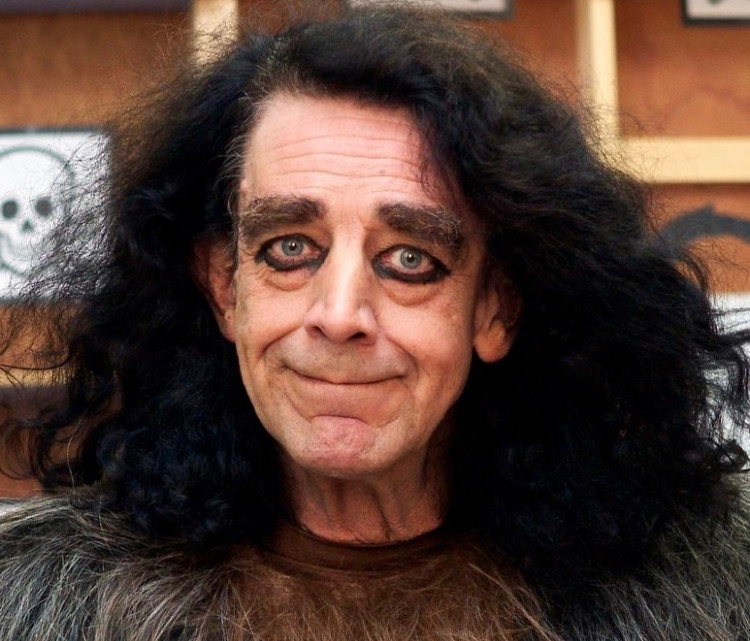 I’m glad I got to meet you once!

The goddamn feral Florida monkeys. They throw poop at you. And then you get the fatal herpes. 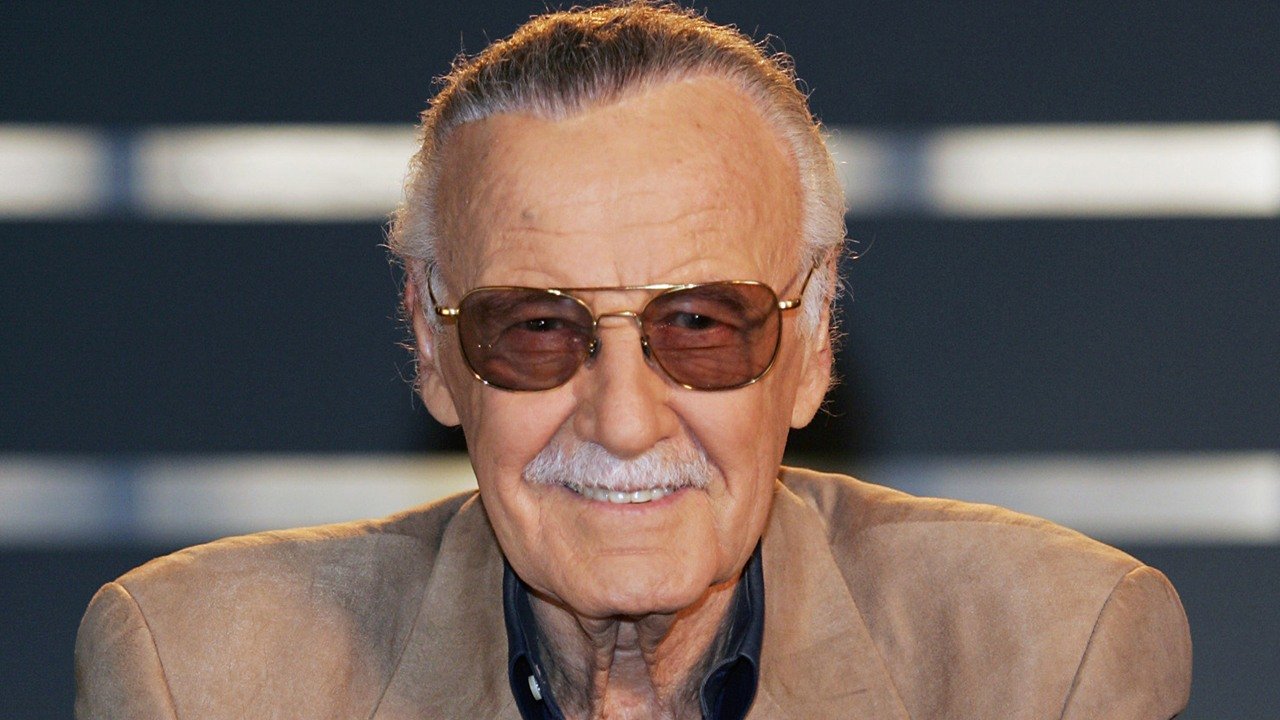 Stan Lee, the Marvel Comics legend who co-created some of its most famous heroes like Spider-Man, Iron Man, and the Fantastic Four, died Monday in Los Angeles at the age of 95. Lee was reportedly rushed to Cedars-Sinai Medical Center where he later died, according to TMZ. The cause of death has not been immediately released.

I would not be who I am today if it were not for Stan Lee. 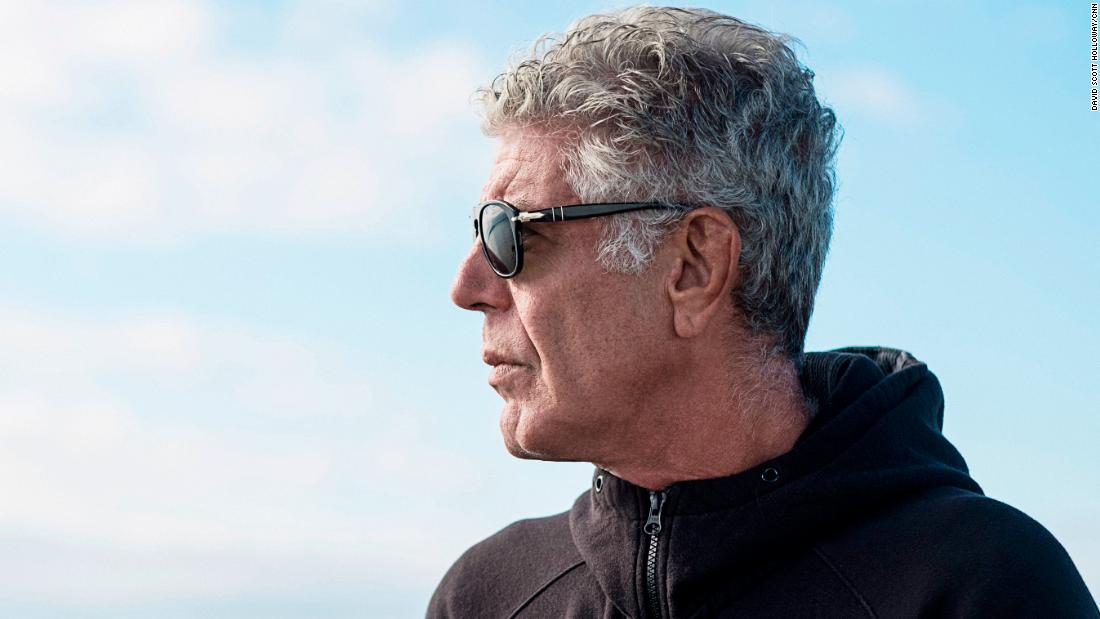 New York (CNN) — Anthony Bourdain, the chef and gifted storyteller who took TV viewers around the world to explore culture, cuisine and the human condition for nearly two decades, has died. He was 61.

CNN confirmed Bourdain’s death on Friday and said the cause of death was suicide.

Bourdain was in France working on an upcoming episode of his award-winning CNN series, “Parts Unknown.” His close friend Eric Ripert, the French chef, found Bourdain unresponsive in his hotel room Friday morning.

I was really surprised when I saw the headline but then after it soaked in for a bit I wasn’t. He was a poetic rockstar, traveling the world, writing his craft, rocking the foodies. Digging up the real story on the people.

Seemed to me after listening to how he spoke on certain topics that he missed that checked-out, junkie lifestyle. 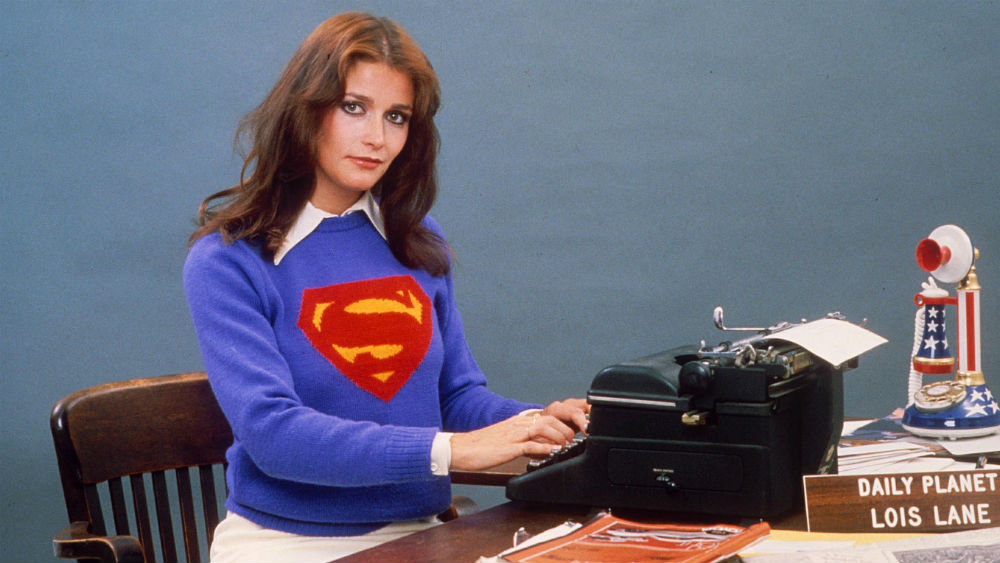 I was in love with her for much of my youth… 😢 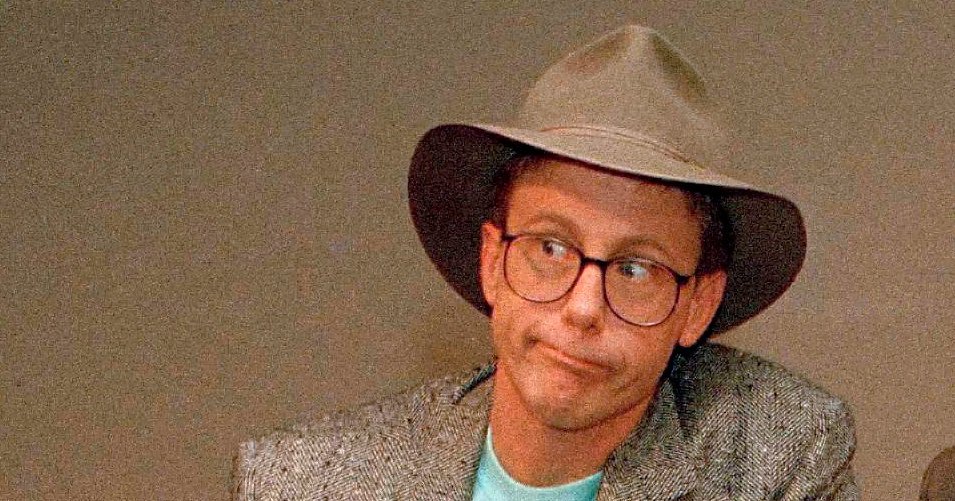 Harry Anderson, “Night Court” Actor Who Bottled Magic On Screen and Off, Dies at 65

Harry Anderson, an actor who starred as the kindhearted, zany Judge Harry Stone on the long-running NBC comedy “Night Court,” was found dead early Monday at his home in Asheville, N.C. He was 65.

The Asheville Police Department, which confirmed the death, did not release a cause but said no foul play was suspected.

Mr. Anderson, who spent nine seasons presiding over a fictional Manhattan courtroom that played host to a steady stream of oddballs, was nominated for three consecutive Emmys, from 1985 to 1987.

Okay, the Night Court marathon seems more timely than ever.