For all you AC/DC and artificial intelligence fans: 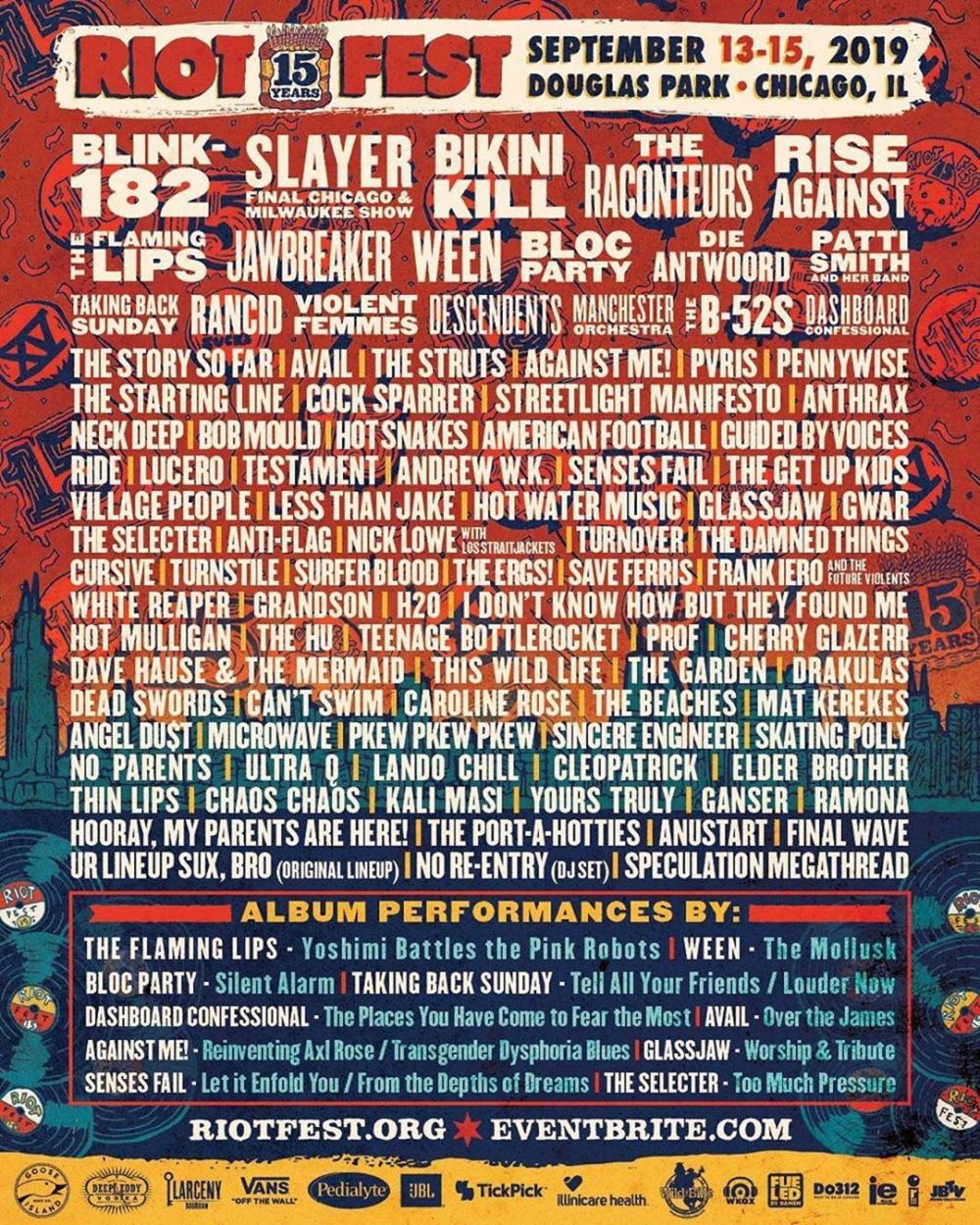 Blink-182, Bikini Kill, The Raconteurs, Rise Against, Die Antwoord, Patti Smith, Violent Femmes, The B-52s, Against Me!, Pennywise… I could go on and on.

Most importantly Against Me! Is playing Reinventing Axl Rose. I had to put it on as well. 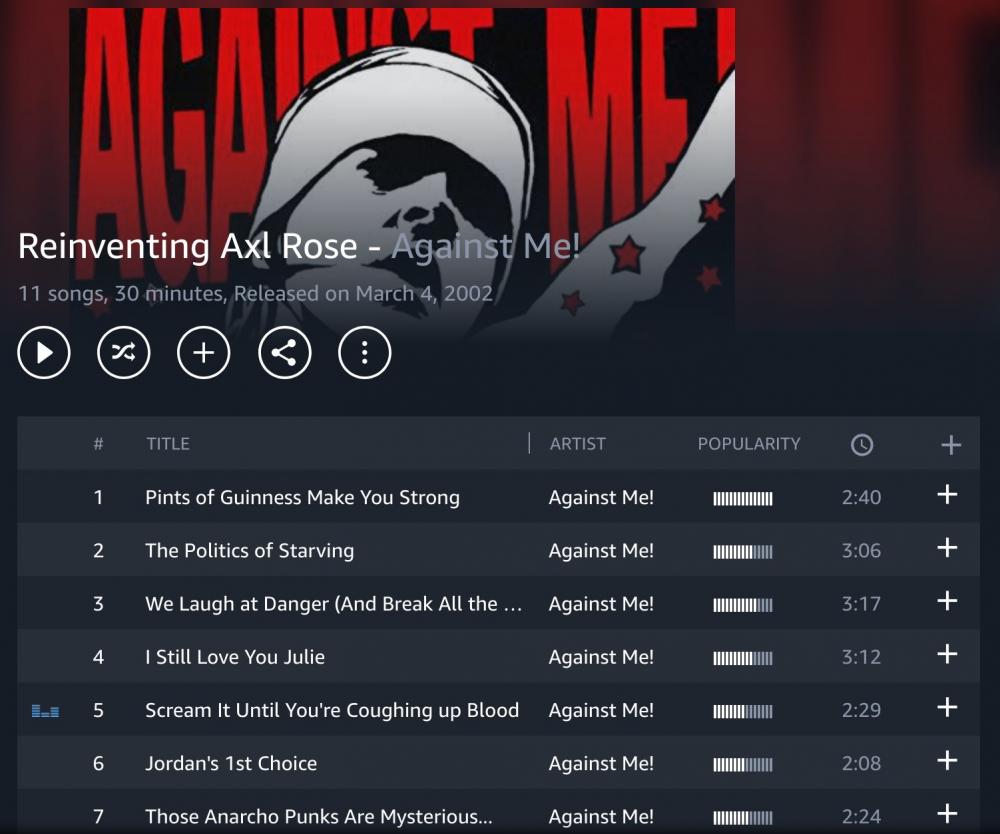 And there will be a poetry spoken silently between me and the stereo.

I guess you need a video…

I guess you need another video…

But Blink 182 the lead act come on man lol

More importantly FUCKING SLAYER is playing. I get to see them 1 more time

Maggie: CDs? Back in 2001 dinosaurs were roaming around listening to CDs. 💿 🦖

Junkie XL and his film soundtracks

I heard on NPR yesterday or the day before that the guy that did the Mad Max: Fury Road soundtrack also co-composed the Batman v Superman soundtrack. You remember that little guitar fill for Wonder Woman theme? Yep. That’s the one. That hooked me.

Why is this NPR news at this hour? Because he did the score for The Dark Tower, the movie that should’ve been all the rage. But that’s a different story.

After digging more into Antonius Tom Holkenborg’s page on Wikipedia I see that he did the soundtrack for Deadpool, too. He’s also going to helm the music for the upcoming Tomb Raider film.

Shut up. I don’t have a man-crush. 😉 I have a deep love of music and soundscapes.

Anyways, I don’t wanna say that movie music can make or break a show but it comes pretty damn close. Without Doof Warrior I wouldn’t have loved Fury Road as much as I did.

i’m gonna comment, but it needs to be compelling, so i’ll be back.
i don’t know how many times i saw Fury Road. The only thing that comes close is Birdman. Birdman is my current all time fave. It’s magic.
Fury Road is close.
and what these movies do for me is good and bad. they spoil me for a lot of what comes next. The Grand Budapest Hotel is another. So was Moonrise Kingdom. 4 of my all time faves came out approx 2 years from each other.
and yes, the music is essential. i’m more than a fan. When I saw Graham Sexton playing that guitar in Fury Road, I knew I’d witnessed history. It’s almost wrong he was called the Doof Warrior. My vernacular says doof is short for Doofus, a dork. The character is not.

I think I have the soundtrack to The Grand Budapest laying around somewhere.

I should get Birdman’s as I was just reading it was composed by a jazz drummer.

“In the time of chimpanzees I was a monkey…” ❤️ 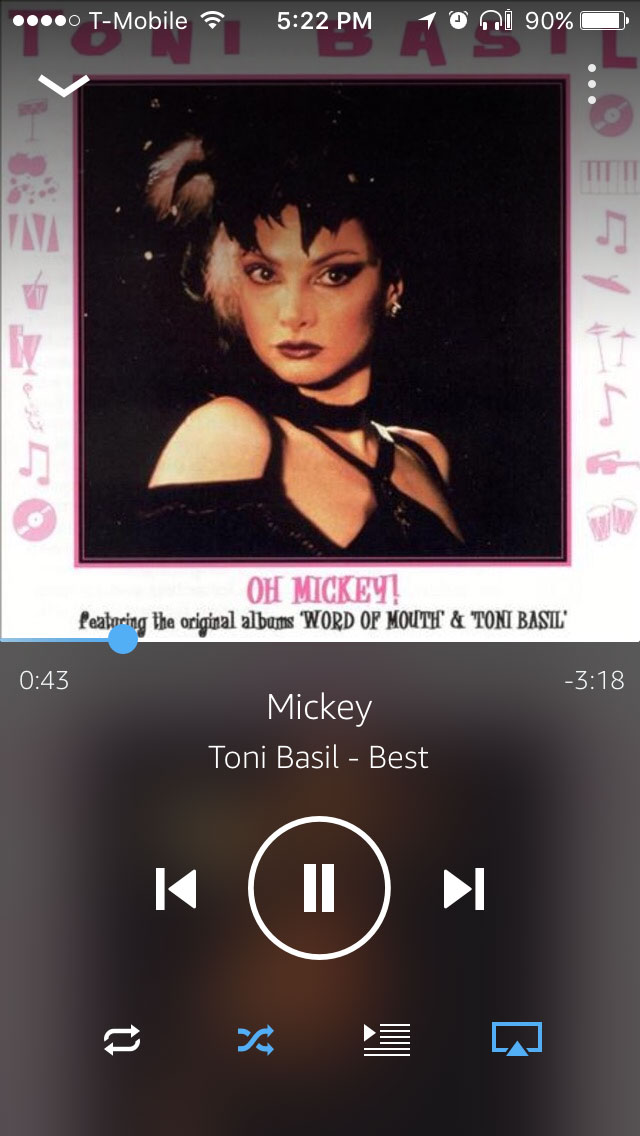 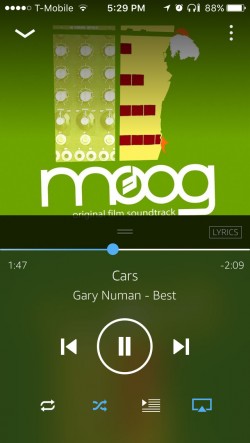 Vinyl reissue for the Labyrinth soundtrack! 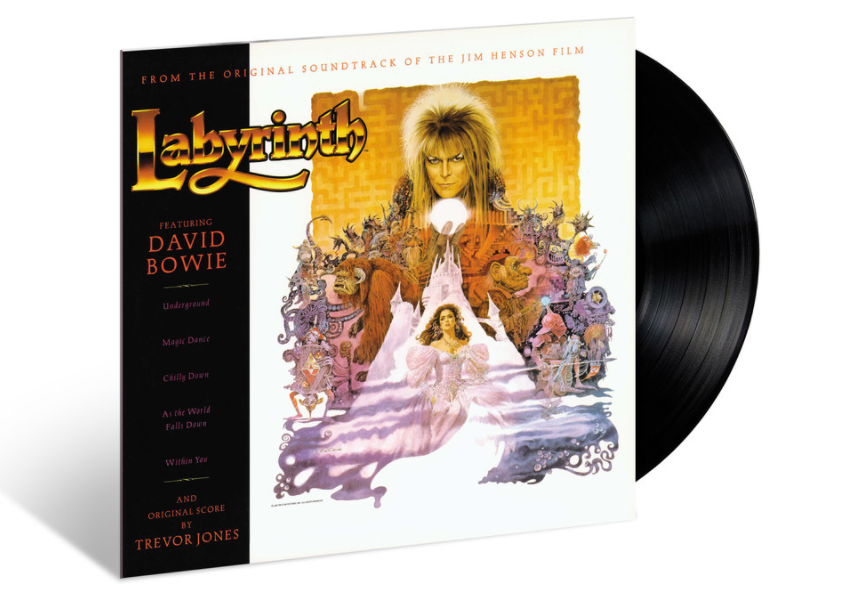 Slap that baby, make him free, because the Labyrinth soundtrack is being repressed on vinyl. Following months of rumors, UMe has announced a 30th anniversary reissue of the classic soundtrack by David Bowie and Trevor Jones is set for a May 12th release.

Labyrinth is the 1986 Jim Henson classic that starred Bowie as the flamboyant and powerful Jareth, the Goblin King. In addition to acting in the film, the late musical legend wrote five original songs for the soundtrack, including the iconic “Magic Dance”. “With ‘Dance Magic’ – the song for Jareth and the baby, sung by them and the goblins in the castle throne room – I had problems,” Bowie explained in a 1986 interview with Movieline. “The baby I used in the recording studios couldn’t, or wouldn’t, put more than two gurgles together, so I ended up doing the baby-gurgle chorus myself! It’s an up-tempo song, and visually exciting.”

If I never hear Peter Frampton’s “Show Me the Way” again I will not be sad. 🙄 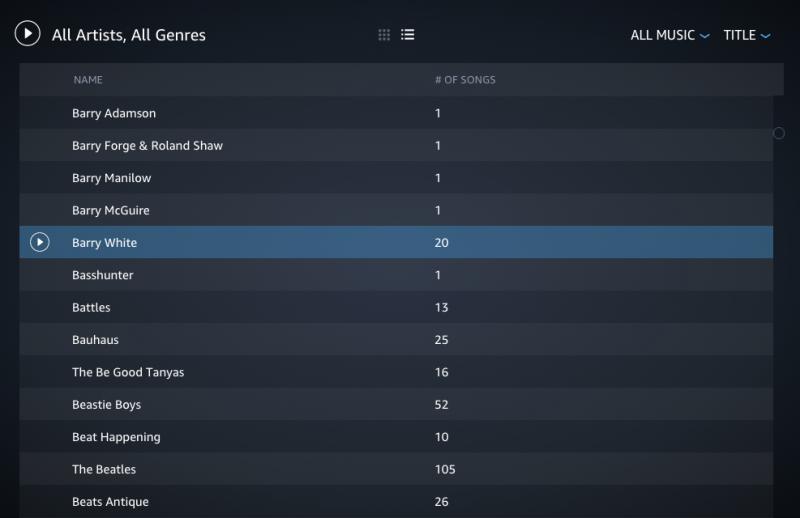 I didn’t realize I had so much Barry White. I must be a real ladies man. 🤔💯

I just read a review for the Roland VT-3 Voice Transformer. The following is a quote:

There’s a button that says ‘ROBOT,’ which can only mean good times.