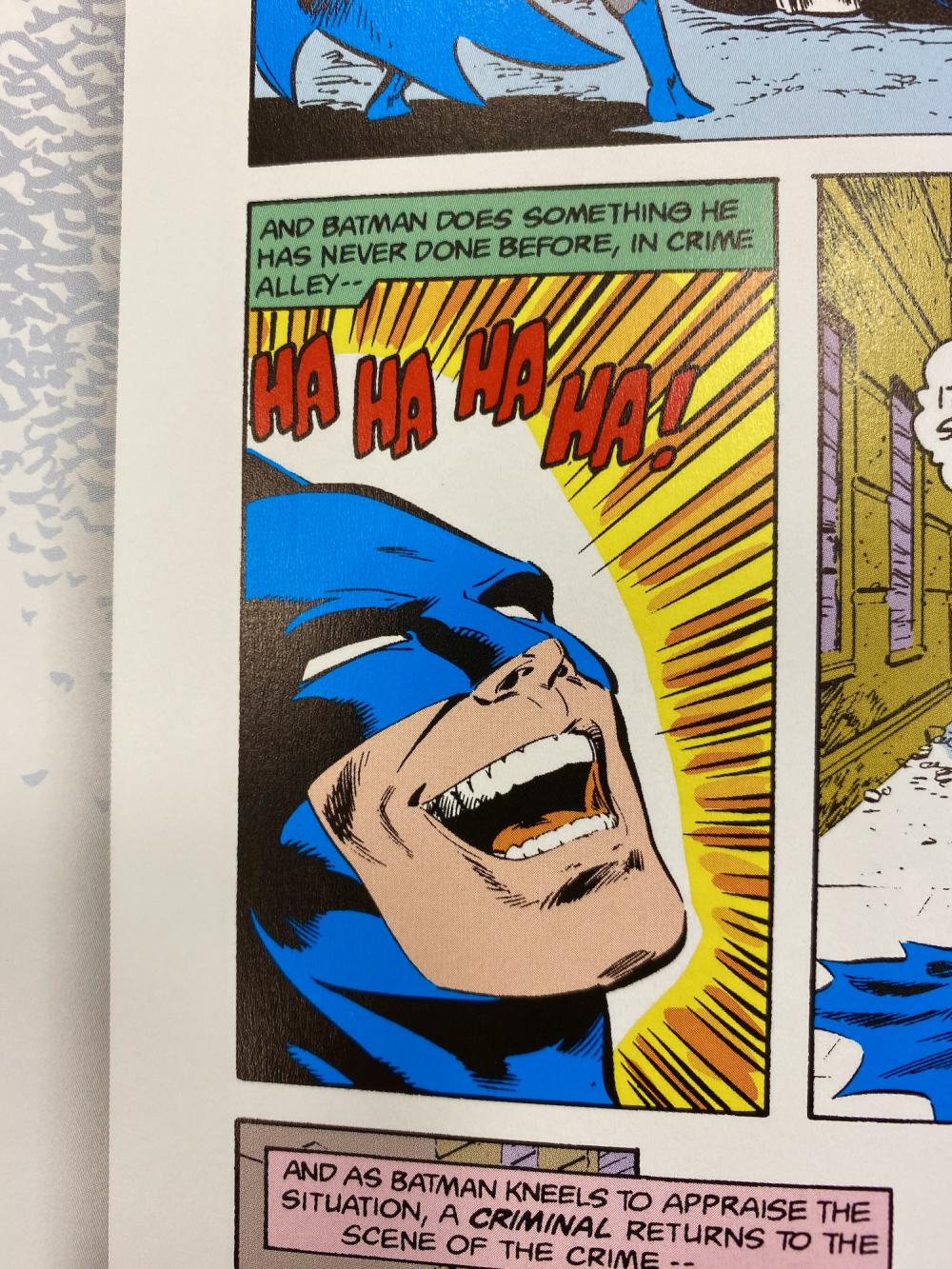 i wonder if this will bounce 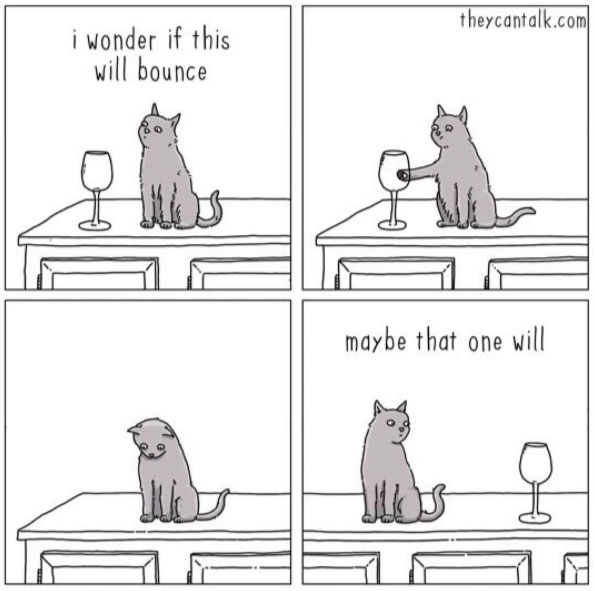 Hi, I’m Jimmy. This is a comic about animals.

I linked to the homepage so you get the latest, greatest. 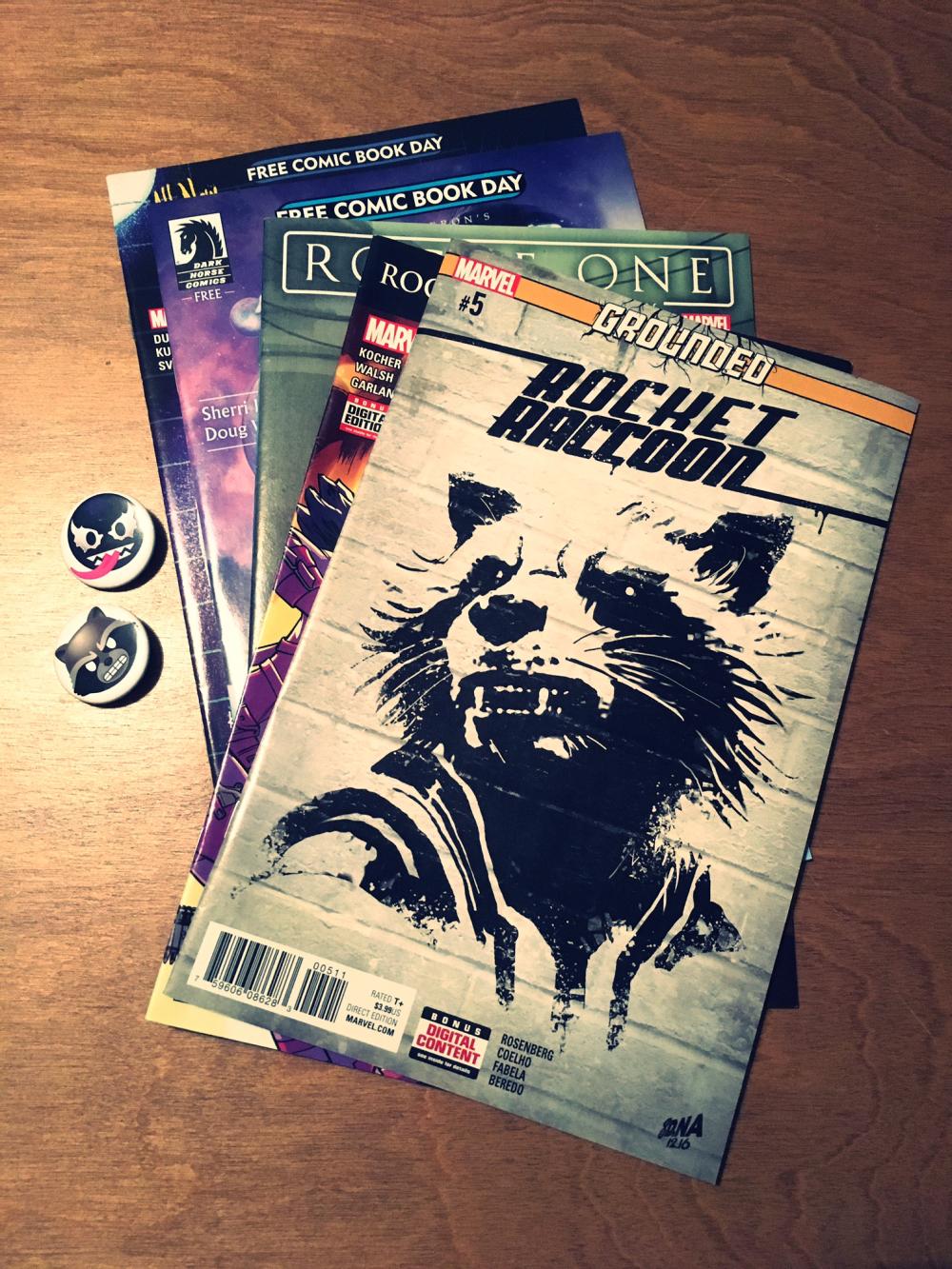 Got Maggie her favorites ❤️

We Have No Idea - a guide to the unknown universe 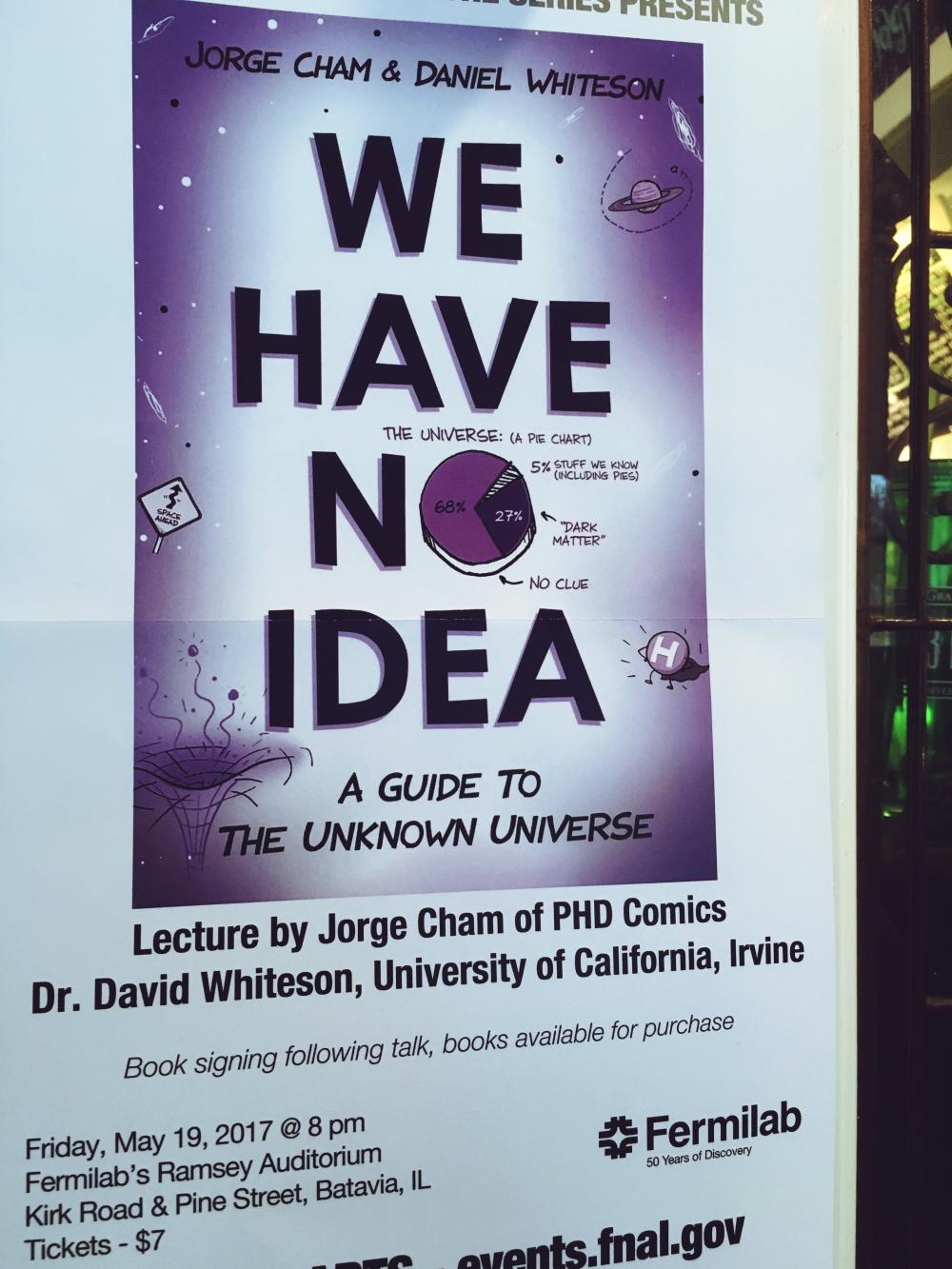 Peeps, Maggie and I have tickets to this. You probably should go, too. May 19th, Fermilab.

Maggie: How long do I have to be off my computer?

Me: Until you write and present a verbal book report on the two Flash comic books I got you yesterday.

Me: And we’re going to live stream your report on the Internet. 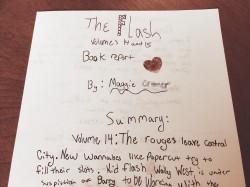 And now Kzam is leaving the show

This is Kara’s final episode so maybe get the tissues ready.

Primary topic this episode: the books we told each other to read this week! Other topics include Kara leaving for the show for real sob :-(, Matt has a few words to say before she leaves of course so get ready everyone, just how old is Damian really, Dr. Strange is in the Matrix, Kara’s fave The Walking Dead tweet, two hearts beat as one, what a 2 years, Storm lost her powers but that’s not the main thing OK, meat-suits, reading books outside of your wheelhouse, Hellboy and pro wrestling yessss, podcast memories, and your letters!

It’s weird how many people I feel like I know just from listening to them. 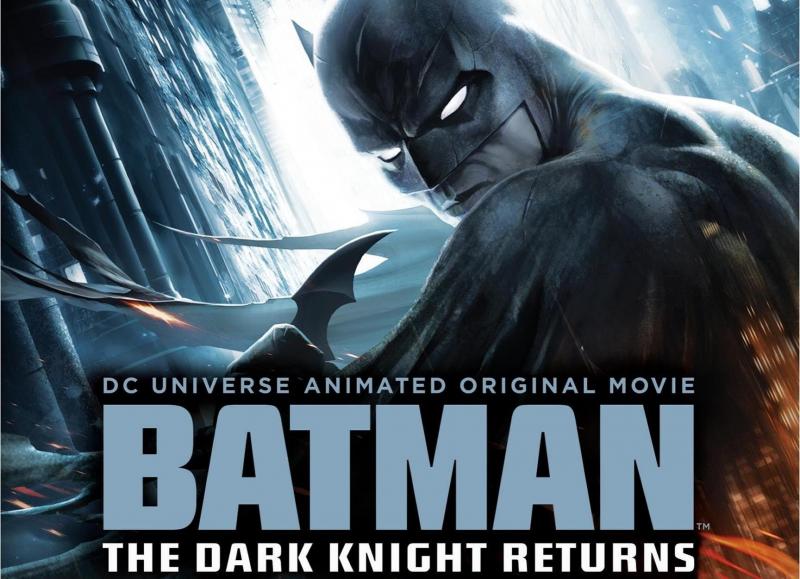 FEATURING PARTS 1 AND 2 OF “BATMAN: THE DARK KNIGHT RETURNS” SAGA! From the chronicles of the DC Universe comes the sweeping saga of rebirth, revenge and redemption.

Speaking of Batman, you should really watch this if you haven’t already. The adaptation is quite good and the graphic novel changed comics as we know them.

I only wish that I hadn’t let my original 1986 issue fall into such despair. 😢 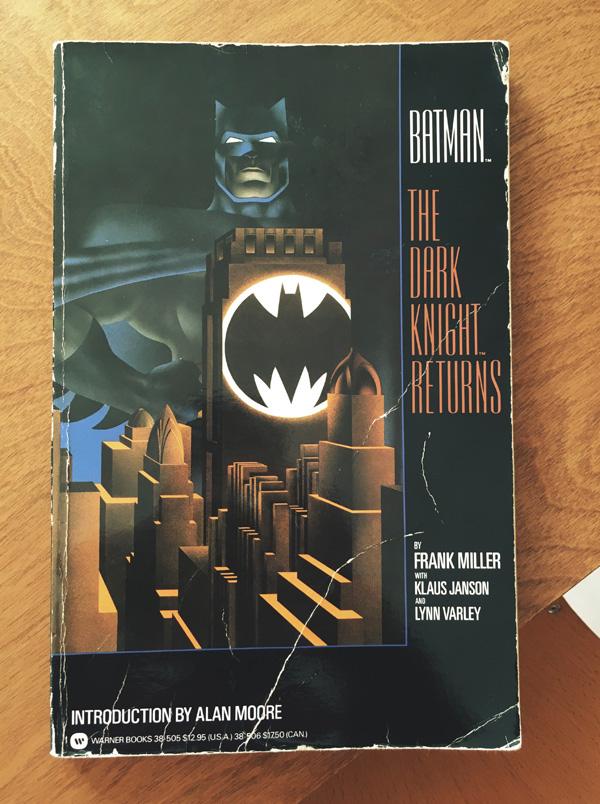 So Bill Kane wasn’t the only creator of Batman 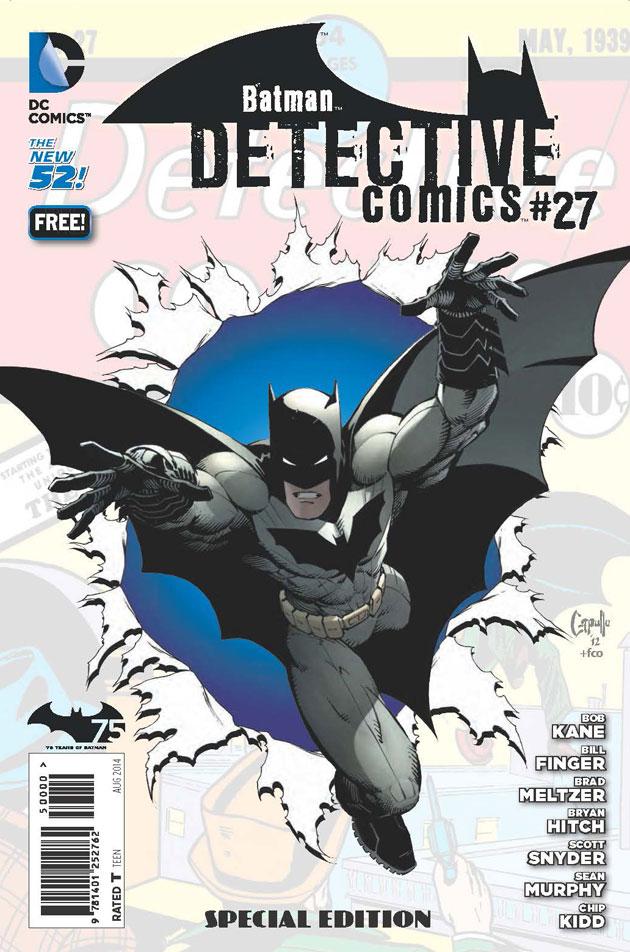 Bill Finger Finally Gets A Credit For The First Batman Comic

What makes this issue really significant, however, is that to my knowledge, it’s the first time Batman’s co-creator, Bill Finger, has received a cover credit for the original Batman story.

Finger is, of course, the writer of the earliest Batman comics, whose contributions to the creation of the Dark Knight include the costume and color scheme, the origin story, the lack of superpowers, the words “Batmobile” and “Gotham City,” Robin, the Joker, and numerous other elements. Unfortunately, due to some legal trickery by his collaborator and actual supervillain Bob Kane, Finger’s never been officially identified with a “Batman created by” credit in any published works or films or other Batman media.

Somehow I missed this in my internet travels of 2014.

I had always believed that Kane was the sole force behind Batman. Okay, so maybe Batman was his initial idea but the “created by” part is misleading. Much of what makes Batman who he is is his story, his parents being shot, him being a vigilante and so on. Those things fall into the creation bucket as far as I’m concerned.

Bob Kane was one of my heroes and this took him down a few notches in my book.

Funny how everyone is human after all.

Another related read: 5 Ways Batman’s TRUE Creator Got Screwed Out Of His Legacy 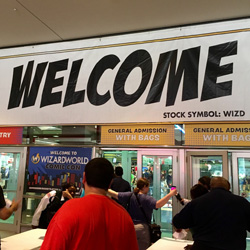 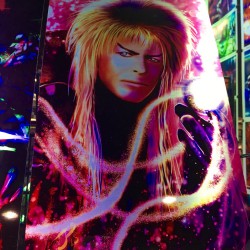 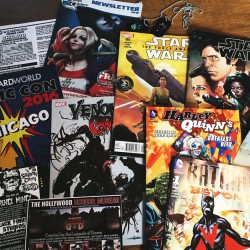 Here’s a set of images from opening day.