I see a Halloween costume in your future. Sarah will need to wear about 20 layers, but you guys could totally do this.

One podcast I listen to always and without fail is Roderick on the Line with John Roderick and Merlin Mann.

They talk shop on a variety of different topics, politics, history, technology, personal stuff. Whatever comes up while they’re on the line.

On a recent episode there was a minor recount of when Rodrick gave his “baby mama” a recipe from an Australian woman that he had been talking to on Twitter.

 For whatever reason that struck a nerve with me. Probably because I’ve had bad experiences with people I was close to chatting with other people online. And historically I’m horrible at relationships. And the door swings both ways. And I’m nobody’s hero or role model. 

6:37 am: Just because you stop talking about things doesn’t mean everything’s okay.

An x-boss of mine and I would argue and argue about things. And we’d argue about the same kinds of things over and over again. Architecture, database modeling, how to reply to emails. Crap that was important for sure and some crap that wasn’t.

For the longest time I would back down because he was my boss and I worked for him, even if I felt that he was in the wrong. He wasn’t the healthiest tool in the shed. Not saying that I am either but I do try in earnest to balance on the spiritual beam.

I agree with everything you said

I love the statement “assholes abound”. I took more from it than just that though. Lol

Good! It was meant for the taking ❤️

I knew this guy once. Well, I still kinda sorta know him now but we’re not really friends. I’ll call him Tim even though his name wasn’t Tim.

Back to regular life

Do you know what I really hate?

When somebody is being over-the-top nice after they’ve fucked something up.

When someone offers up a sincere apology and then gets on with the day.

Own it. Regret it. Forget it.

Take five minutes, have a real conversation, and then go back to regular life.

If I don’t acknowledge I can come across like an unsympathetic magician. Trying to trick you into paying attention to my magic rabbit and hat. All the while my other hand is holding a bloody knife. I’m not fooling anyone.

And then if I’m dancing around like an out-of-the-ordinary, out-of-control ballerina with an obviously fabricated sugary song and dance, it only makes whatever transgression worse. It prolongs the distress. 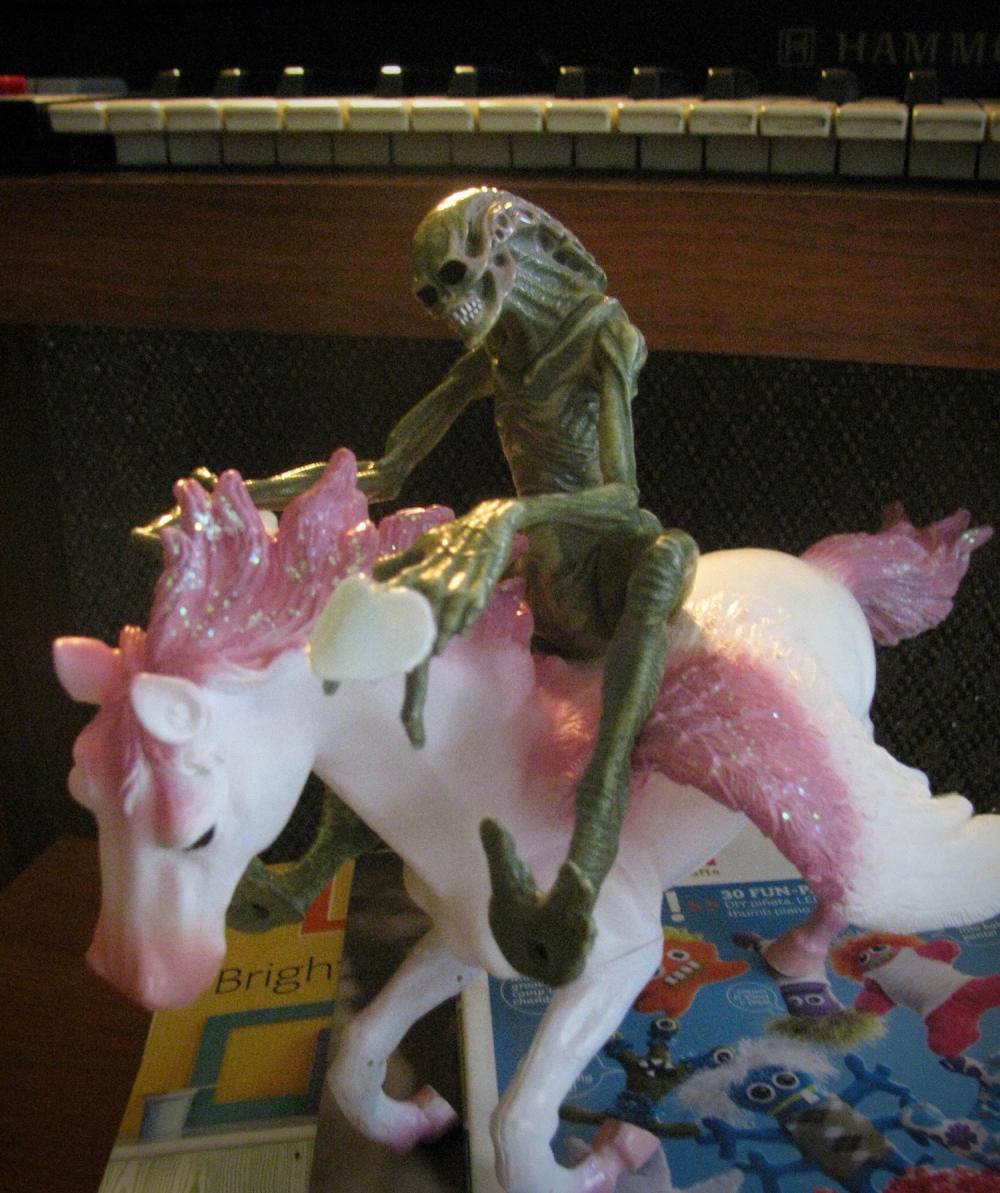 Elaine said to me seven years ago, “…and don’t grovel.”

I get “wanting to make it better” with flowers from up my sleeve and I’m sure I’ve tried to pull rosy ruses myself. But keep it to a minimum. Otherwise it’s a black reminder. The fuck up lingers like a red rubber band, stretching the hurt out for way longer than it needs to.

Humility. Brevity. Authenticity. I won’t go wrong with these.

I can’t help but think that being only physically present with someone can be worse than not being there at all.

He was a nervous, jittery guy 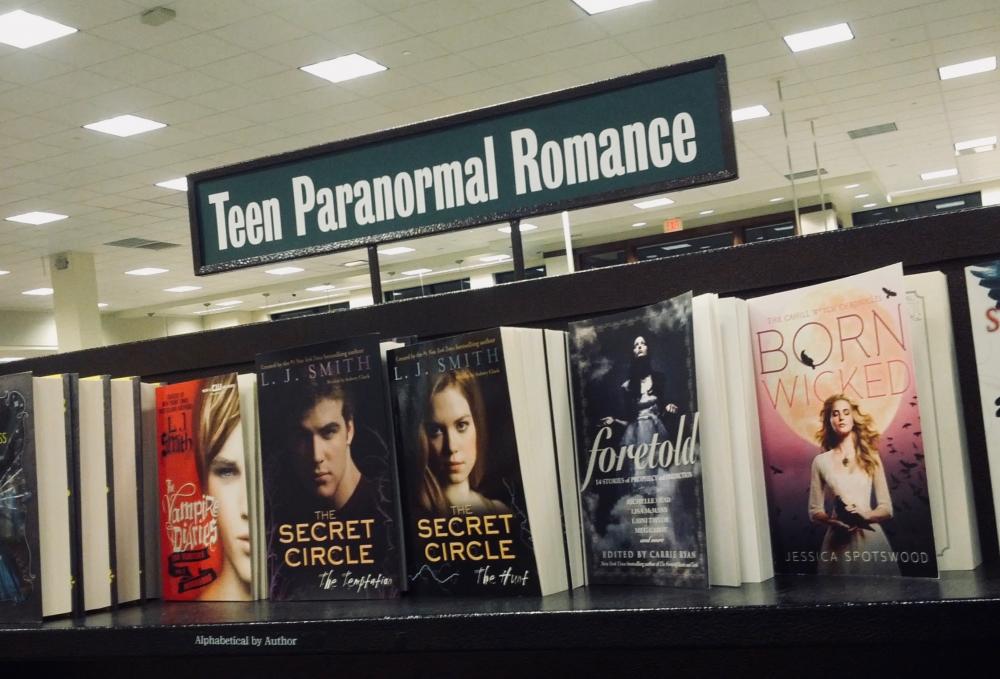 Years ago I used to work with this client, aliased Jack, who would continually get on my nerves. He wasn’t a bad guy but every now and then he would email[1] me a question, looking for an answer to something we’d been over and over again.

I would read his email and think, “Why the fuck are you asking me this? We’ve already talked about it. More than once. I got better shit to do than repeat myself. For the third time.”

I saw the email conversations as nothing but ridiculous.

No, the world’s not gonna blow up if you click that button. If it could blow up, my annoying little friend, you wouldn’t be able to see the button, let alone click the fucking button.

Obviously customer service doesn’t run in my blood. I like talking with my friends and family but I’m not a big fan of talking to people when I “have to.” By and large there’s little interest in me to hand out warm fuzzies to the clients. I like to write code at work, not give hugs.

So back to Jack.

I was thinking about him this morning because thoughts come and go, as they do. He was a nervous, jittery guy. Anxious pretty much every time I spoke with him. He would often get five steps ahead of me when we were reviewing his projects and I’d be like, “dude, slow down.” I would actually call him “dude” which is my polite way of saying “you moron.”

But time equals clarity and so I tend to think with those calls and emails what he was after was reassurance. He was looking to be comforted in someway if you will. Don’t make that weird because it’s not. But maybe he was homosexual, I don’t know.[2]

I doubt if him wanting a professional “hug” was a front-burner thought. It’s not unusual for people to create little messes in their mind, get themselves all worked up and bent out of shape, and then lean on somebody they trust. Someone who’ll tell them it’s okay, that everything’s fine. Someone who’ll offer solutions to their problems.

And then life can be right for a moment.

I don’t know for sure that’s what was up with Jack but it’s what I’m inclined to think.

Being in touch with what other people are feeling or needing is not something that comes naturally to me. I’m a man, not an empath. I have to consciously pay attention to those around me or else I’ll be content in my own imaginary land of Hobbitses and/or Synthetics.

That will sometimes get me in trouble, too.

Having poor empathy skills can lead to serious consequences. It can lead to conflict born of misunderstanding. Without it we can feel lonely within a relationship. Lack of empathy can cause companies to make catastrophic blunders that alienate their customers or employees and it can even incite violence.[3]

Hopefully I’ve never incited violence. I do have the occasion thought of hitting someone on the head with a hammer though.[4]

Thinking about Jack in the here and now it’s easier to see where his antics were coming from, hindsight being 20/20 and all that. There’s nothing I can do about that relationship now but I can maybe carry a little extra empathy into my present day interactions with Jill, aliased of course.

Last paragraph: sometimes we make amends to someone by being a little bit nicer to the next guy.

The scene was once again my truck.

I was sitting at a stoplight and a minivan pulled up in the lane next to me.

The wife appeared to be driving and, who I assume to be the husband, was slumped over in the passenger seat. Quite possibly hungover. Renounced pathetic in his silence and downward, saddened gaze.

The engrossing part of this travel tale was that she was scolding him with both hands and all that. Arms flailing. Eyes furious. Teeth gnashing. Murderously chewing his ass upside and down there behind their minivan windows.

This would be a day I would not ever forget if I were him. The guy looked defeated as he sat there frumpily slumped. Acceptive of whatever verbal beating his wife was handing down.

I don’t know if he fucked the dog last night or what, but guys, this dude was in trouble. 😯

Me: Would you drive to Itasca every day for work?

Sara: I would. It would probably take you 45 minutes to an hour. Did you map it?

Me: I have a general idea of where the city is. Personal experience is always better though. 😊

Me: “Would you do this?” trumps all maps, jobs, restaurants, etc

Sara: Yep. I would totally drive an hour for a good job but I’m not you. Traffic would probably be the worst when you got on the highway, which would be the last 15 minutes or so.

Me: Are you saying I have a hard time behind the wheel?

Sara: I wouldn’t use commute and West Chicago in the same sentence 😊

Me: Gotcha. I regularly commute to my bedroom and boy, lemme tell ya…

Sara: If it was a job you’d like, then I’d at least apply. You can always judge the commute when you go for the interview

Me: Yep. I just applied for it. It’s another with that same company that pulled the one job listing down two months after I went to apply.

Me: I’m slow but effective.

Me: I’m gonna run my errands

Me: Desperately awaiting our next rendezvous 😘

I used to drive to Itasca every day for work. Not horrible..

Not horrible is doable