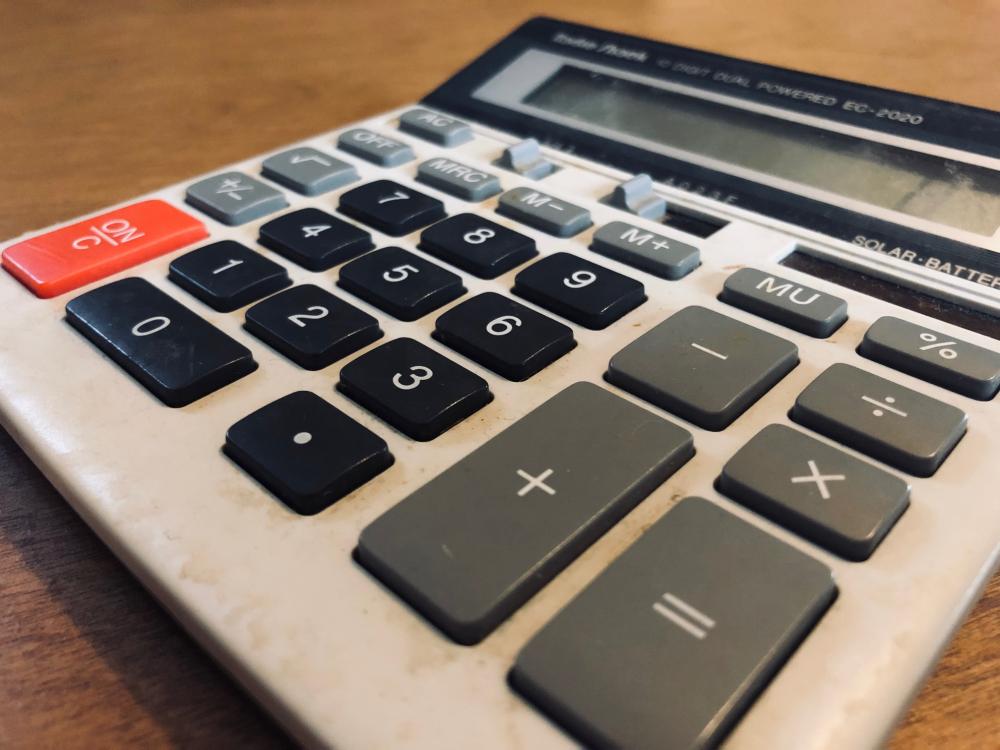 At the end of the night all will be balanced.

I could never be an accountant though. Numbers aren’t colorful enough to me.

However, I still do like things to be balanced. Like I’m getting as much out of something as I’m putting into it. The reward matches the labor. Or else there’ll come a day when I’ll stop doing whatever I’ve been doing. If I don’t stop I’ll only end up resentful and being bitter is not something I want to be anymore.

When I speak at meetings I get so much more out of listening than I do talking. That’s why I go. I hug certain people because they hug me back. I write things like this so I get to know myself better. I pray because I’m led. I open an Easter egg because I calculate there’s a chocolate inside.

When something becomes a chore or I don’t feel like I’m being financially compensated or creatively fulfilled or emotionally satisfied then I’ll start making my way toward the exit. Because yes, people will want a pat on the back if they’ve busted their ass for you. And yes, I do cross my fingers that the flowers I planted will bloom.

With my diaries magazine I had to close up shop on it. It wasn’t because I didn’t like doing it, it was because I was putting way more money into it than I was getting out.

I didn’t have any expectations that I’d buy a Porsche with all my piles of profits but I was hopeful that something might pan out with it. Sure, I was sad for a little while when it didn’t but that’s okay. I wasn’t mad or angry. Not everything works out the way we’d hoped and it’s okay to give up and move on to the next thing.

What’s more is that it’s okay to quit even after dedicating years to our pursuits. Sometimes the answer is “no.”

I think the hardest part is knowing when to throw in that towel. If we’re true to ourselves our heart will tell us. And if we follow that voice life will become balanced again.

Also, be really good at asking for help. And be even better at accepting help even when you don’t ask for it.

I learned to use “long derision”, “substraction”, “multifraction”, “verisimilitude” as important functions related to getting things to add up.

I love a good verisimilitude. 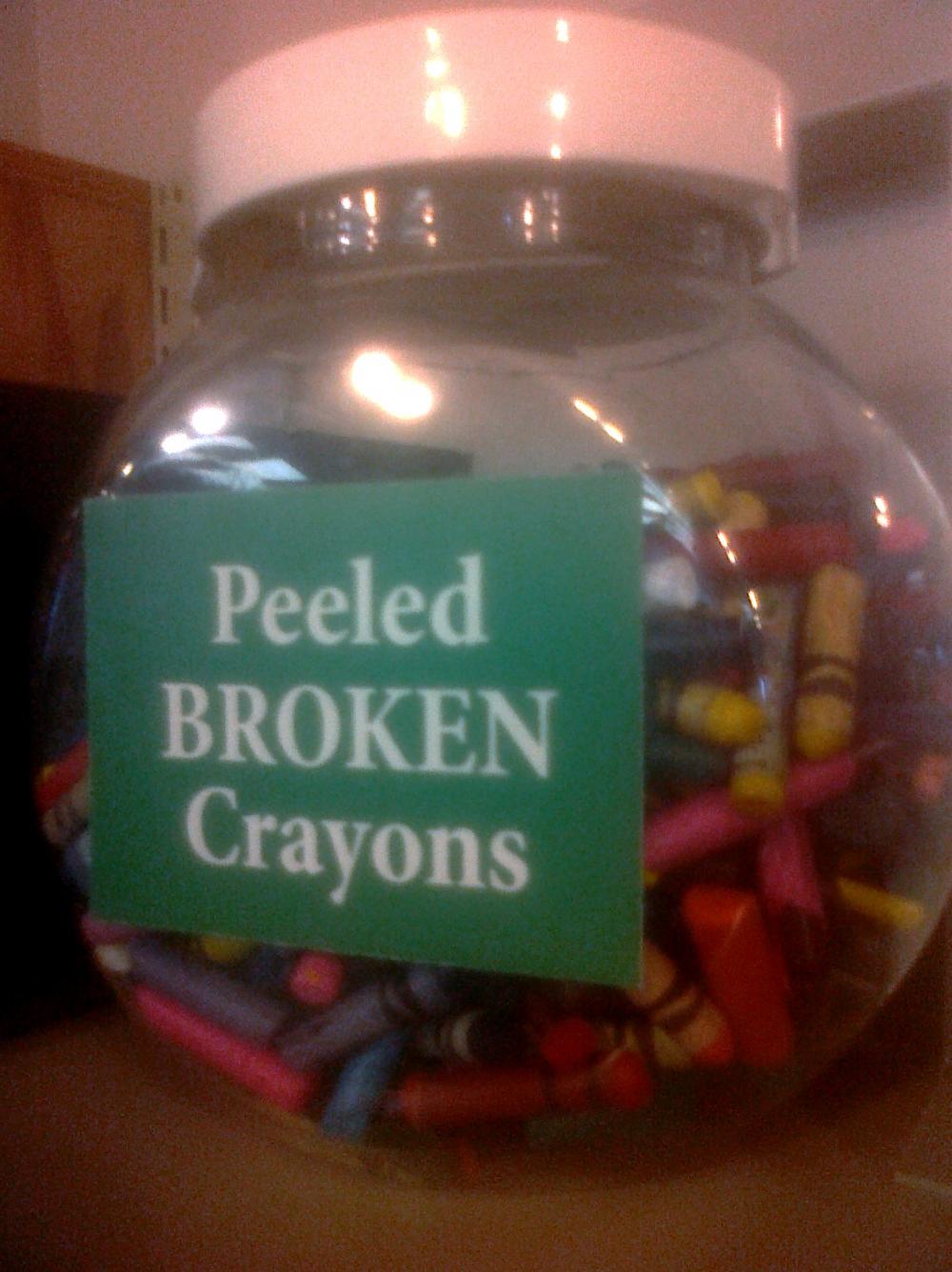 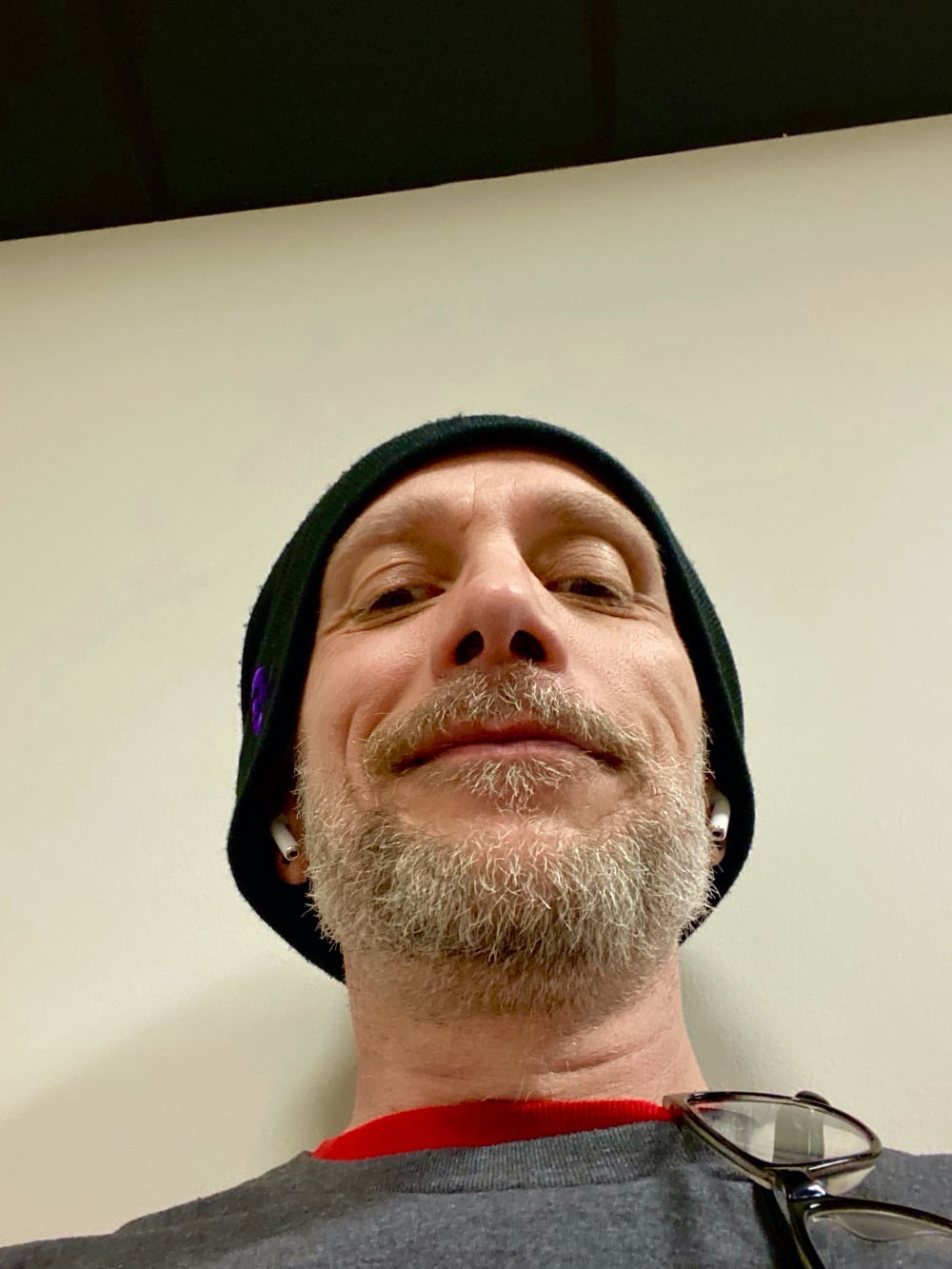 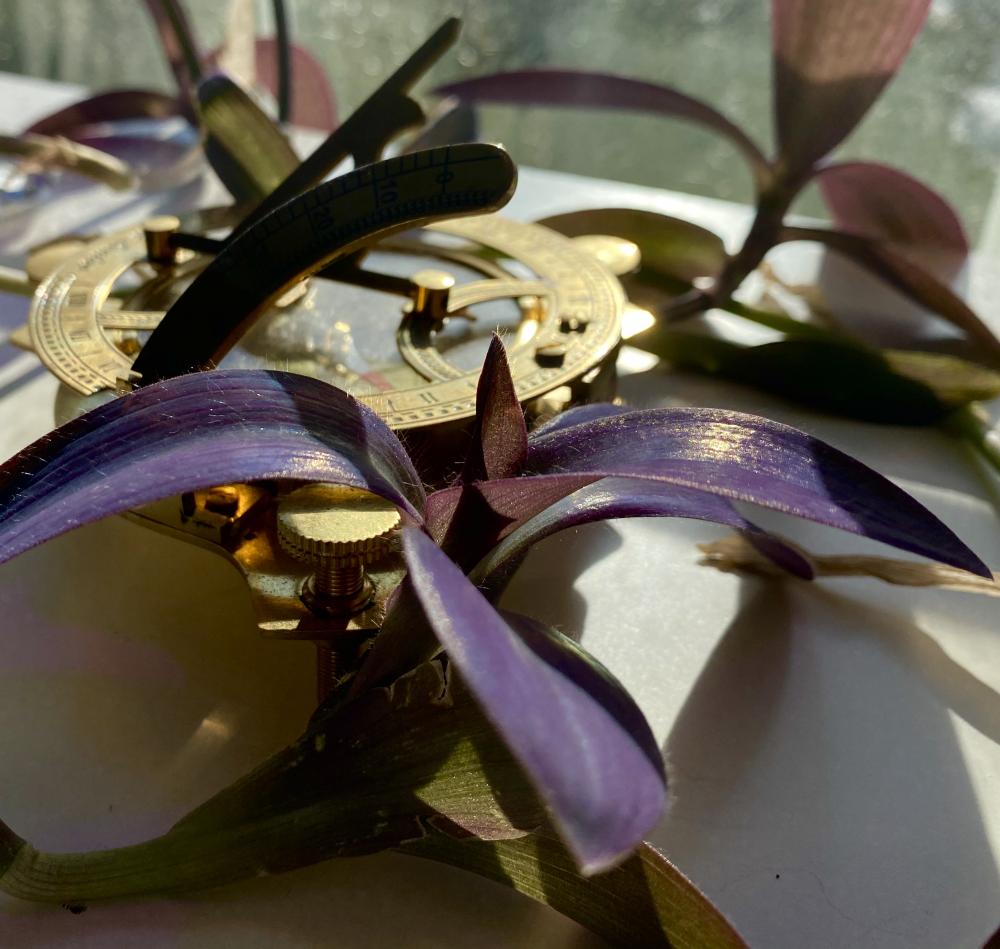 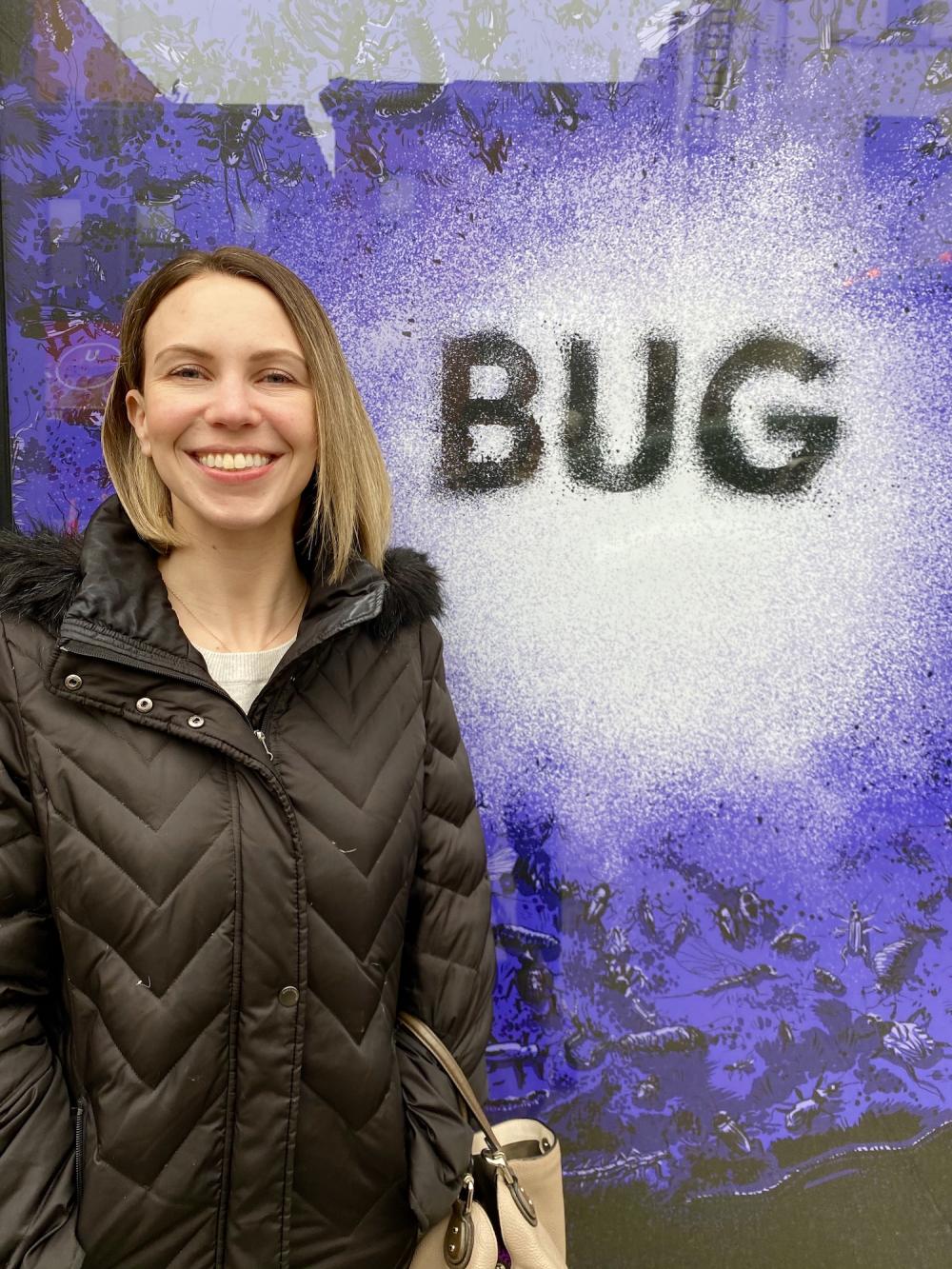