← The notion that I can quit 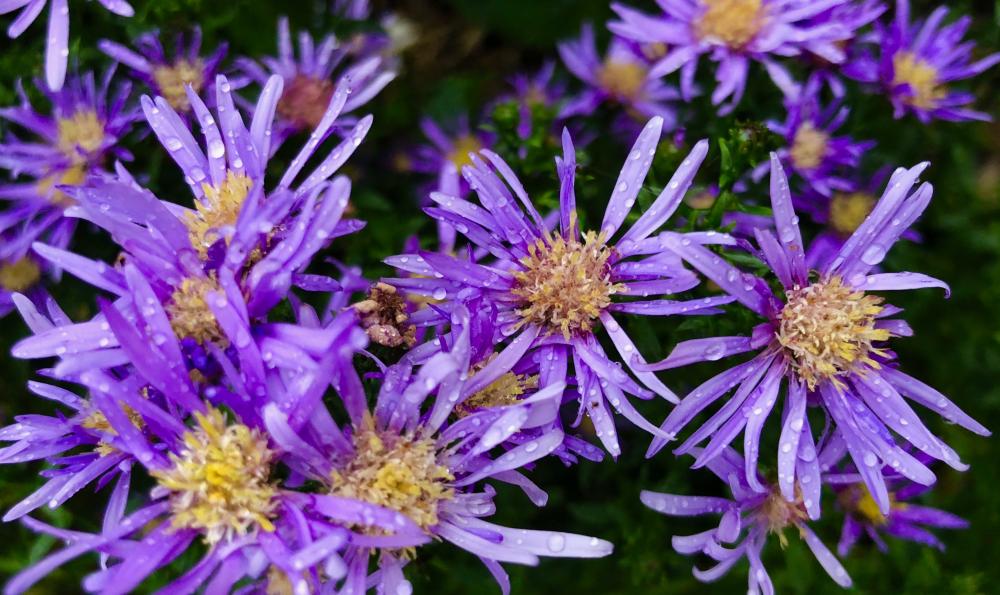 My favorite Freakonomomics[1] podcast is from a few years back. It’s beautifying titled, The Upside of Quitting.

It’s also the only podcast I’ve listened to more than twice. The episode is one of those things that changed everything. It’s become part of my spiritual condition. The notion that I can quit has become part of who I am.

We’re all familiar with the dogmatic mantra:

That’s all fine and good if we play football but not if we’re dying inside because our life is horrible.

Let me give you three examples:

Suffering isn’t a badge of honor or something to be proud of. It’s bullshit. And we won’t sleep any better until we quit believing that anything but first place will do.

There’s something to be said for loyalty and persistence for sure but quitting when the situation demands it is something that’s often overlooked or ignored altogether. Sometimes it’s easier to just stay stuck than revolt. But staying stuck is not something we’ll ever want to tell our grandkids about. Wouldn’t it be grand to tell them the story of the great revolution that made the world magical again?

Quitting is decisive and final.

It’s not fruity, metaphysical, or abstract. It’s concrete and effective. We feel release when we quit. All the hurt will stop.

Sometimes it takes time to quit, especially when we’re in the middle of something big or entangled in something painful. When I quit drinking it took months.[2] Getting ready and absolutely wanting to quit was most of the battle.

The road we walk is ours. Our future is up to us and not our partner, not our boss, and not the dandelions. We don’t have to be along for just their ride.

And we have to firmly believe that we deserve nice things as well. I’m telling you now that you do. The moon and the stars are all hanging in the sky just for you.

Quit. What it that’s making you unhappy. Quit.

Unreasonable Happiness is your birth right. It’s been credited to me but I heard it somewhere. Sitting with others of my ilk.

I often hear you say that in my head 😊

Thanks for the tip… look forward to listening to on my a.m. drive.

Let me know what you think.

Boy what we do to quit, some of the hardest decisions I have ever made was just that!!! After all the agony the relief is so worth those good choices! Thanks for the reminder 😊

Find the NPR This American Life episode about the New York super in the 70s. It’s the wildest thing I’ve ever heard, listened to it a bunch of times over the years

There are bags of acid and assassinations it was epic

You’ve given me reason to live.

Sweet! I’ll put it on now. Hopefully it’ll go with my glitter.

Dammit, you’re getting all sorts of ideas, aren’t you

I definitely want to booby trap something now.

I’ll have to check this one out!

Quitting college=best choice of my life. Quiting certain energy draining jobs…also very good choice. 🤷‍♀️ now I carhop during lunch hours, am available for my family and don’t feel like I’m dying on the inside.

Good for you. Dying on the inside means we ain’t living inside or out.

Whenever I get a soda out of the fridge during the work day, I wait…

A person cannot just say whatever one wants in a public setting. There…

Wanna know how to make life extraordinary? See the very best in…