If you need to relax after your Black Friday, please enjoy a little piano and birds in my bird bath. Being November in Illinois the birds won’t get to do this much longer.

I’ve been getting 3 kinds of woodpeckers going to my feeder then bluejays, and cards. I could watch all day. 💯

Yep me, too. I love just standing at my kitchen window spying on them.

So enjoyable, so relaxing! I even had a Robin not long ago hanging around 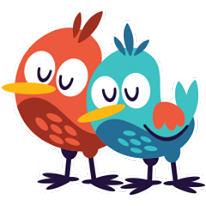 I think the music I put together came out pretty well, and the video itself isn’t bad considering I shot it on my phone through the kitchen window while zooming in. 😊

And yay, your robin!

On weekends when I don’t have Maggie I often pretend like I’m a cinematographer who knows how to play the piano.

I also had Milkweed seeds all over my face when I was done.

thank you so much!

Sara’s bug is about as old school as they get

The soundtrack and camera work makes me feel like I’m watching one of those old timey film reels. Well done you two. 😎👍

Thanks! I tried to run a stabilizer on the video but it made little difference. So I just sped up the playback 🐇

The planes are flying this morning

When recording a podcast I have to be in the right state of mind. It’s a performance of sorts.m and I do my best to recapture or get into the emotional headspace of what I originally wrote.

But it’s frustratingly hard when I’m being distracted by the gotdam planes.

Please enjoy a view from the futon in the office bunker.

I was softly clanging around on the MIDI keyboard the other night and came up with a couple of melodies. I couldn’t really find any words to go with them so I decided to look up what was in the public domain.

When they say “you can’t get out here’…

The guy that wrote/performed the show was Arch Oboler. Laying in bed, smoking cigs, and writing Lights Out radio in his head. I can relate 😊

What were you drinking?

No, serious, it didn’t look like coffee and I wondered if you drank cherry cokes or something.

Oh… I thought you were talking about something in the audio. It’s just iced tea with sugar and spoon.

Incredible! I love stuff like this. Perhaps we shall record something together someday.✌🏻❤️

Send me some audio files (mp3s, wavs) and I’ll mix something up. It’ll be a covid quarantine collaboration! 🎼 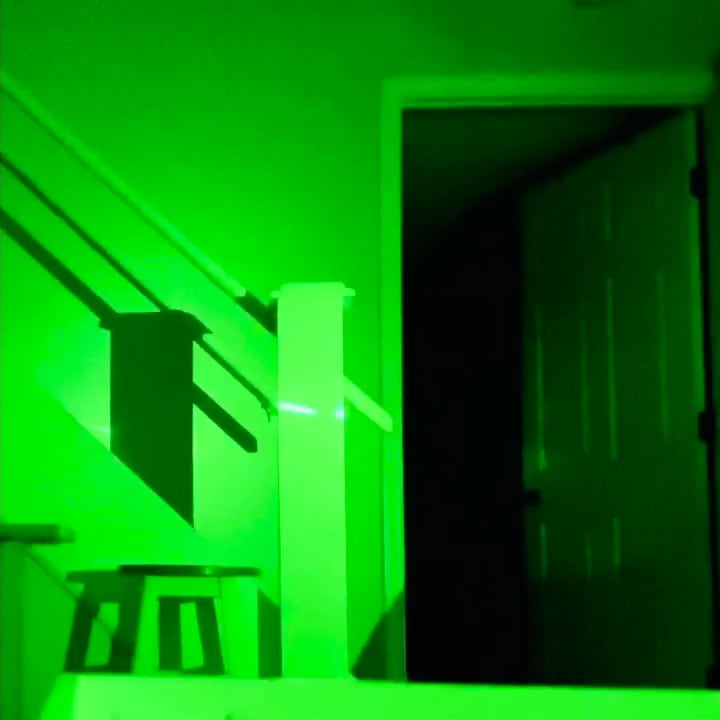 I don’t know why but it’s important that I make things like this.

I think you have a ghost in your house!

I knew this guy once. Well, I still kinda sorta know him now but we’re not really friends. I’ll call him Tim even though his name wasn’t Tim.