Cat and I are watching X-Files 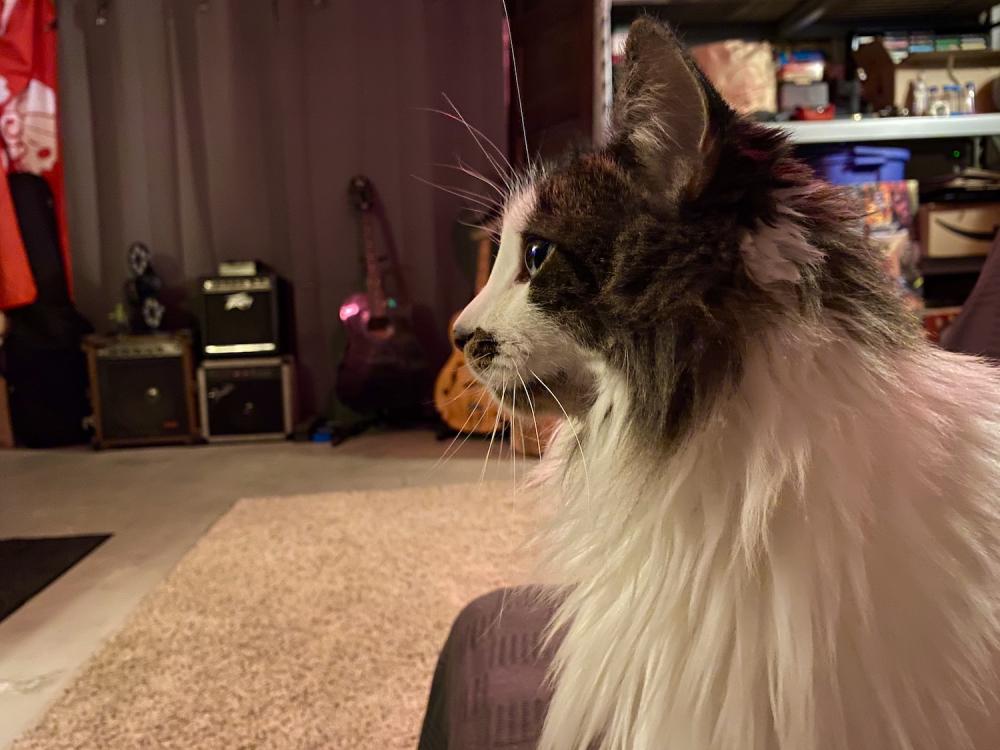 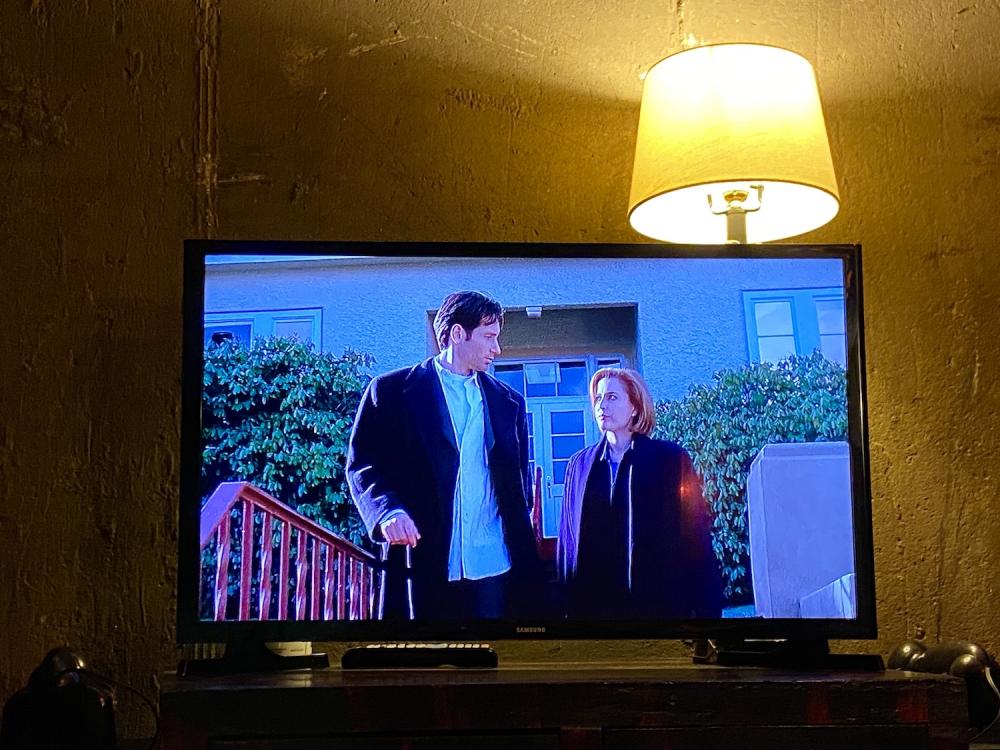 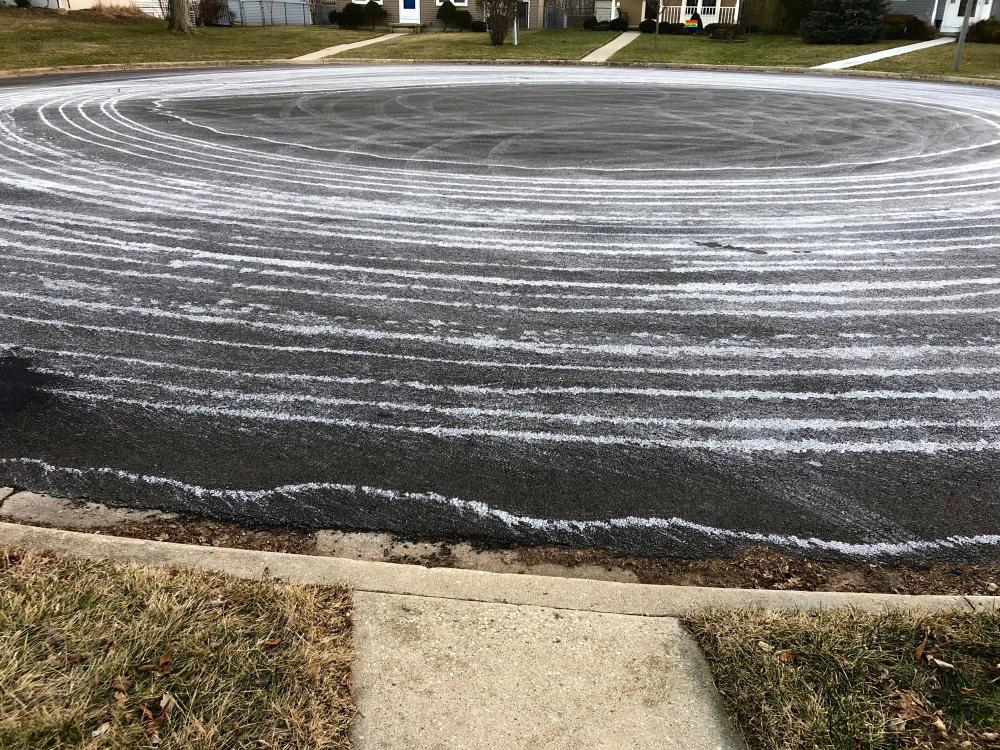 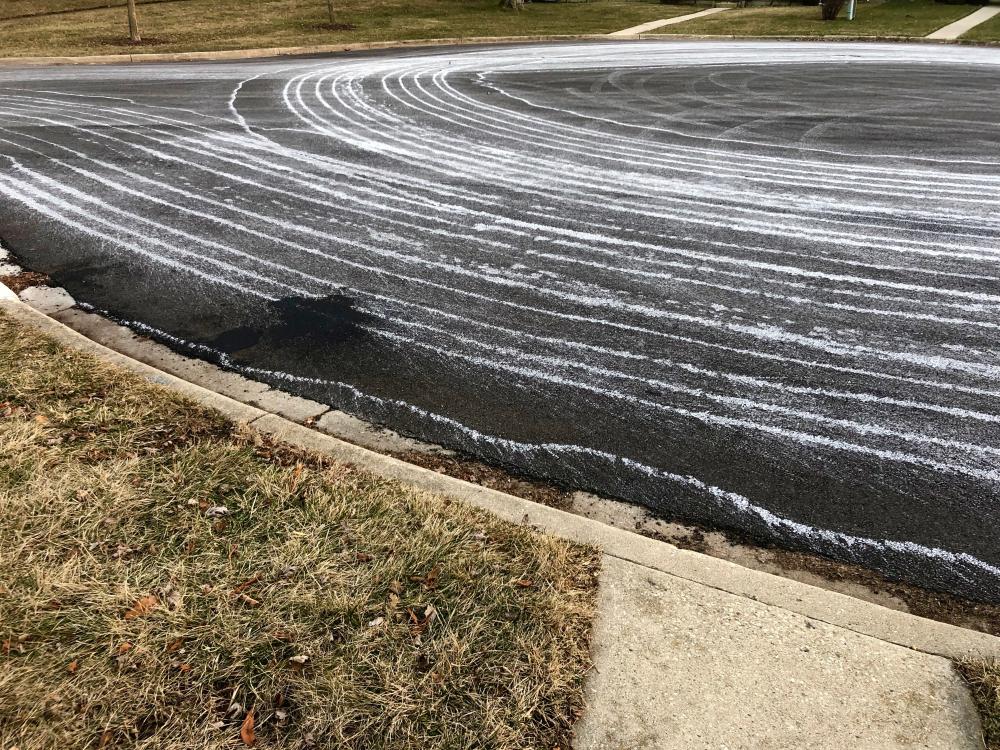 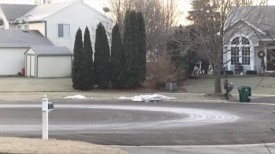 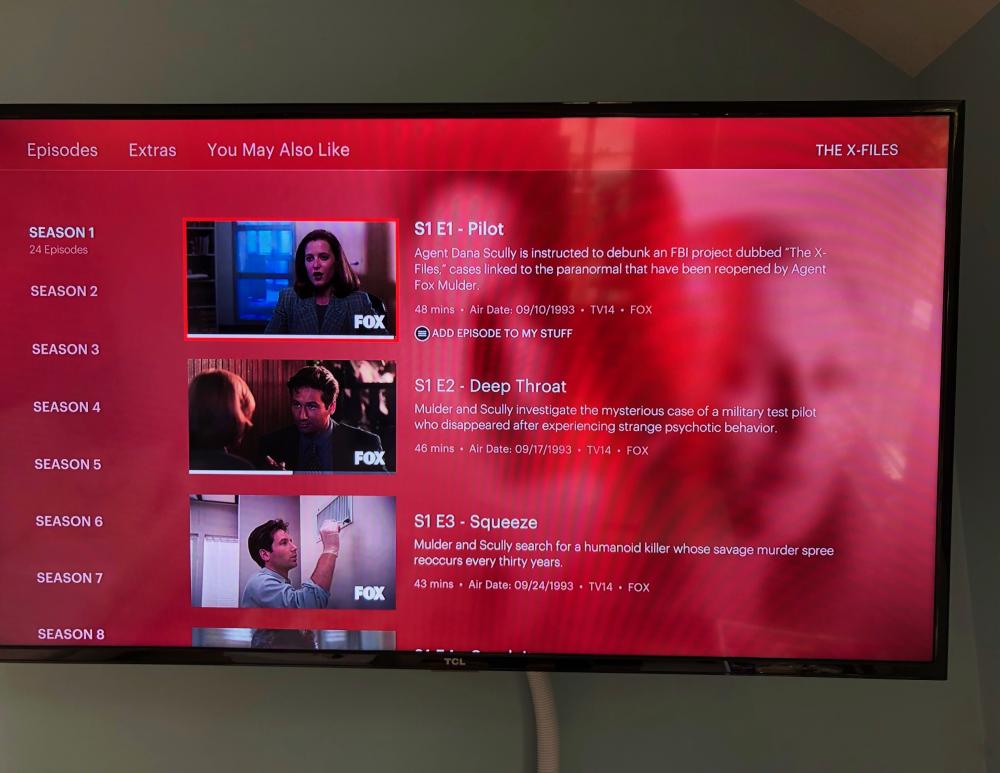 Agent Dana Scully is instructed to debunk at FBI project dubbed “The X-Files,” cases linked to the paranormal that have been reopened by Agent Fox Mulder.

PS- I’m actually working. I just like hear to paranormal chatter in the background.

Is listening to the paranormal normal or is it paranormal or just slightly normal? Asking for a friend.

Mulder in the mirror 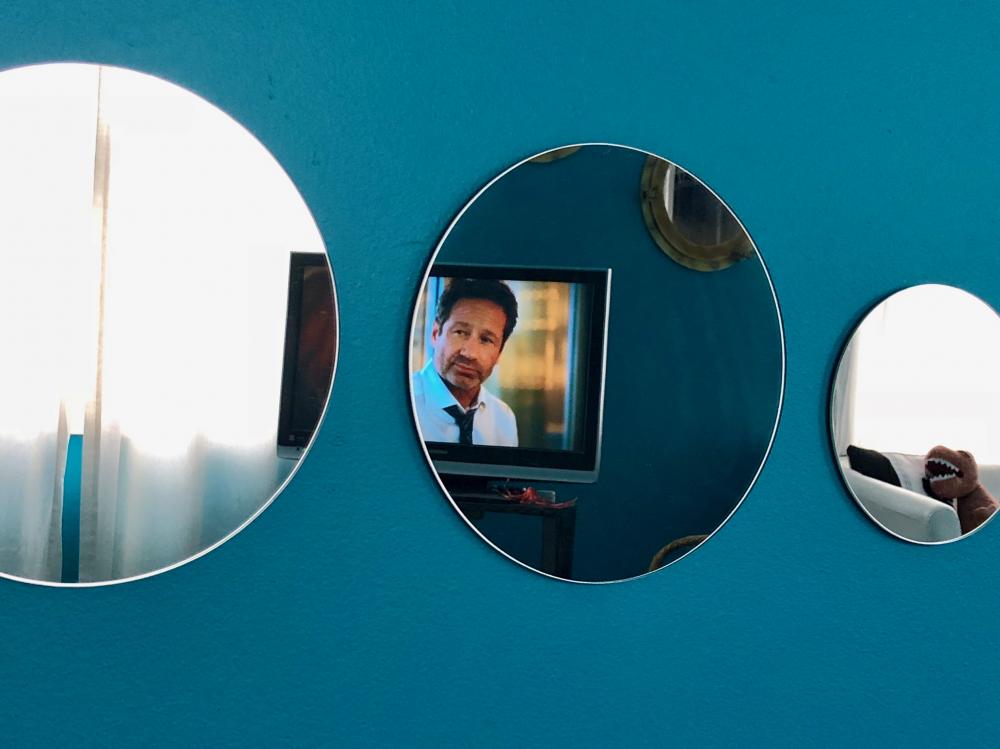 SPOILER: Mulder is not the father of William. 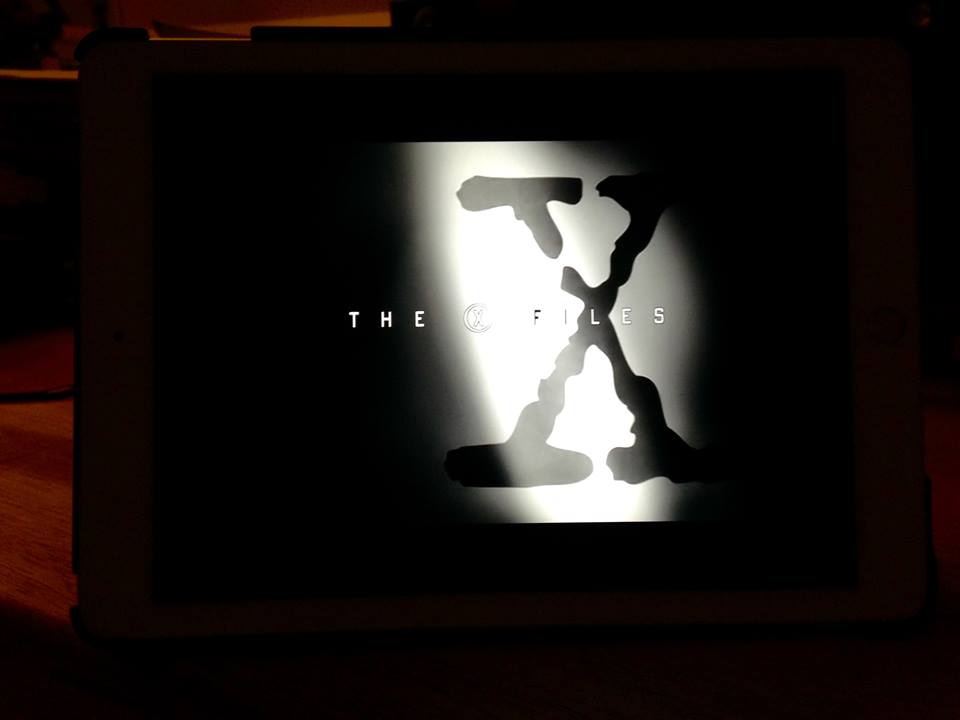 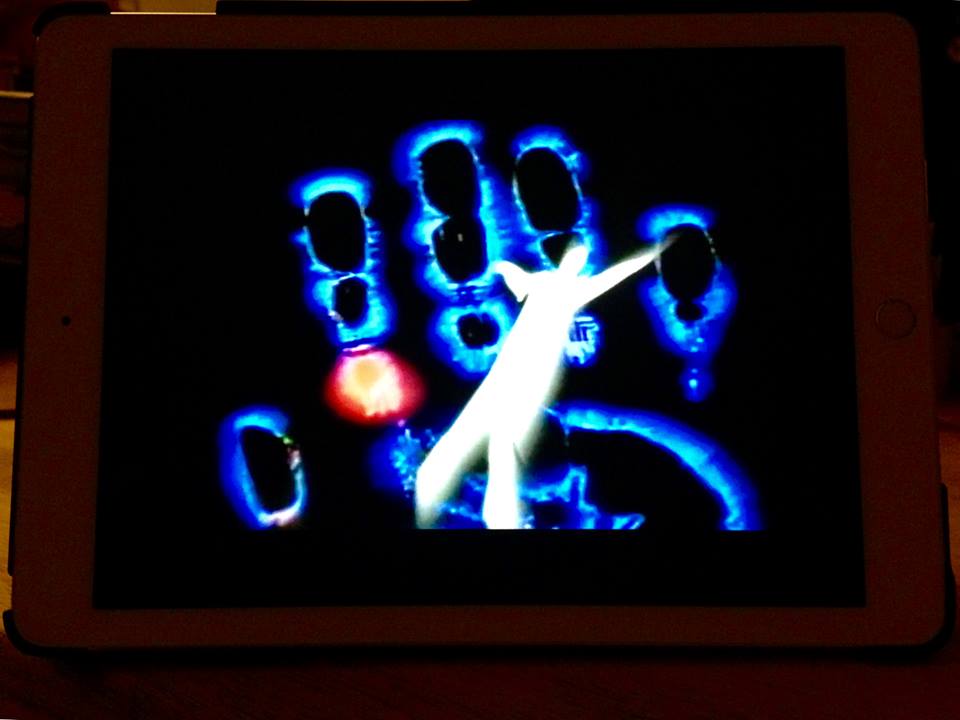 I think I’ve watched maybe ten episodes in the last 24 hours. It’s not my fault though. It’s winter’s. 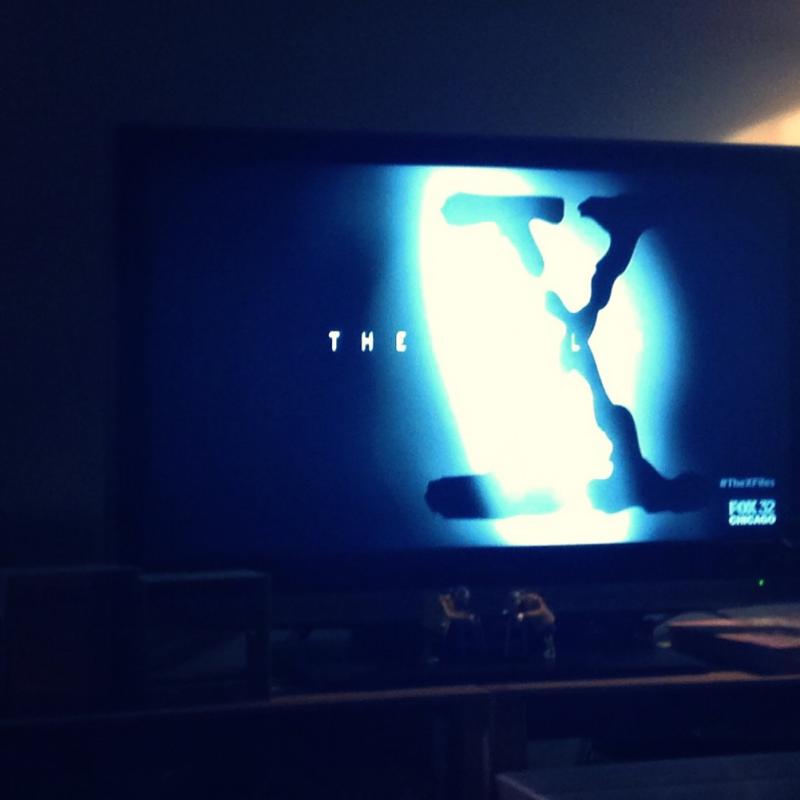 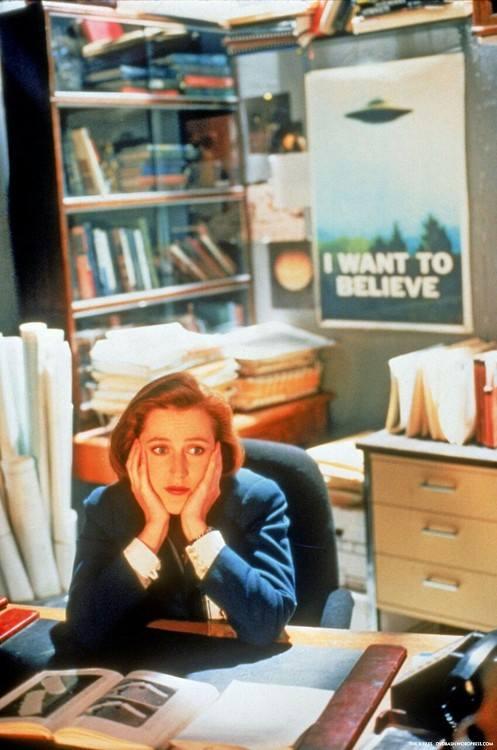 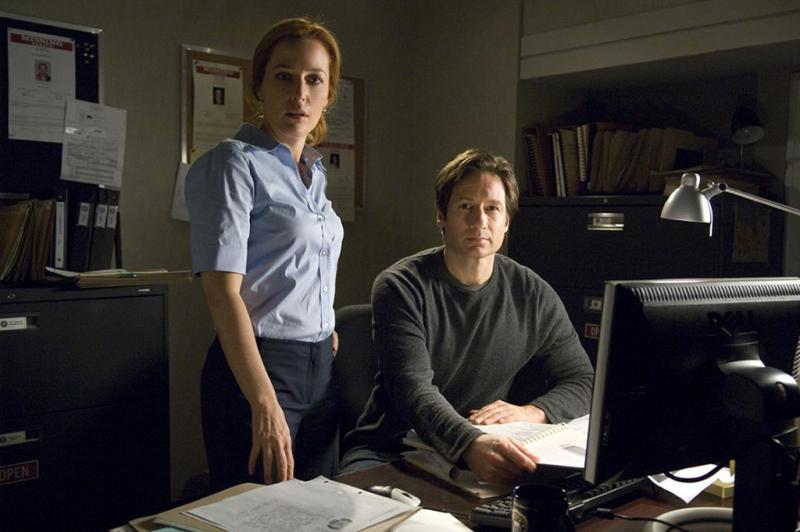 Although it’s been off the air for nearly 13 years, Fox’s sci-fi television series “The X-Files” has managed to maintain a consistently loyal and passionate fanbase, resulting in the creation of a second theatrical release in 2008. For a while now, rumors have persisted about the return of “The X-Files” to television with all of the original creative minds, as well as the key involvement of actors David Duchovny and Gillian Anderson. If the latest rumor is to be believed, then we might be getting ever closer to a television revival of the beloved series.

You can’t get cooler than this when you’re annoyed with your computer.