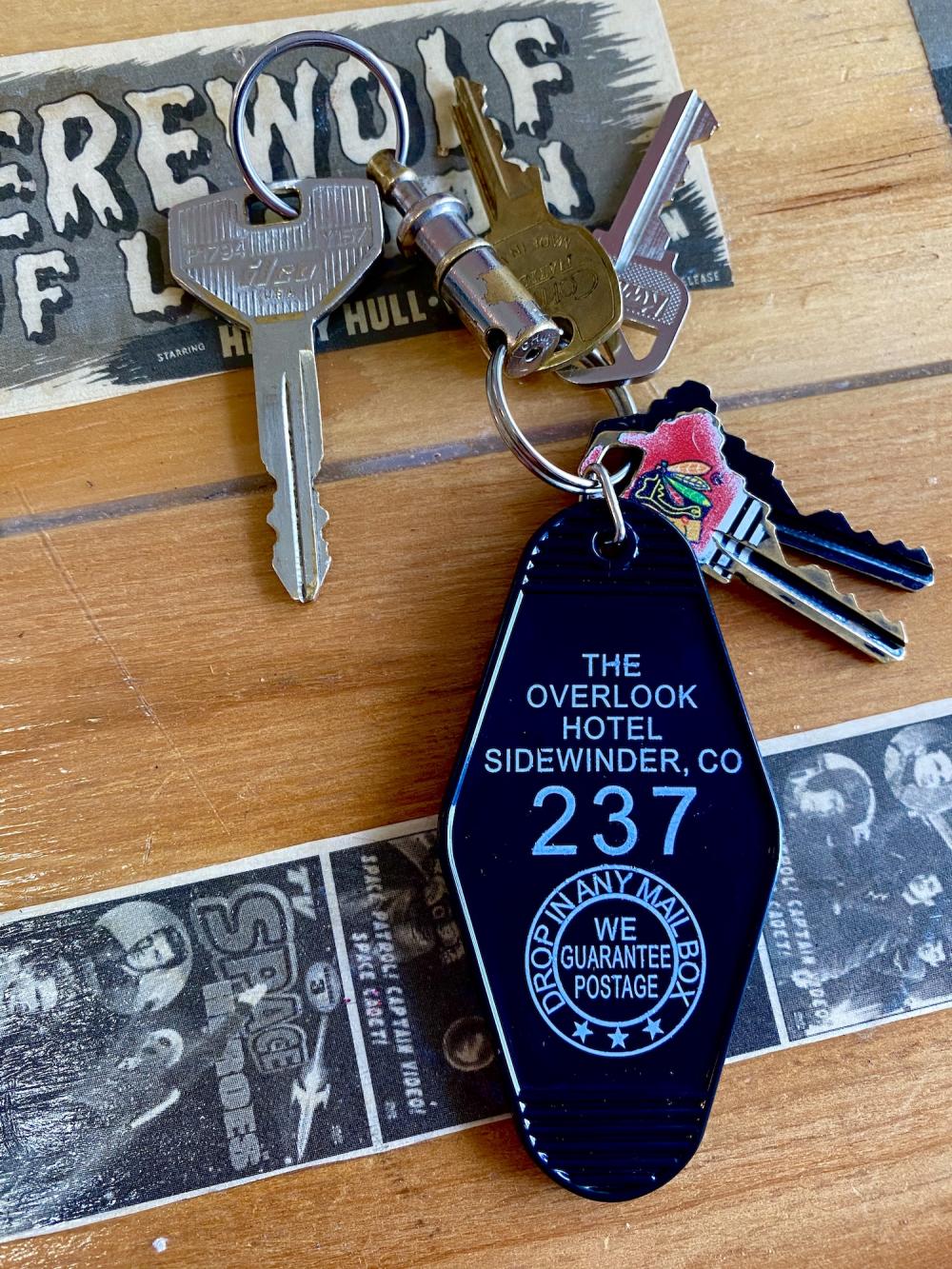 For your Saturday morning viewing pleasure.

Somehow I ended up on the above video after Alexa sent me down a rabbit hole by playing Burial Service from the Death of Queen Mary. Don’t ask me why she played this for me on a weekend morning. 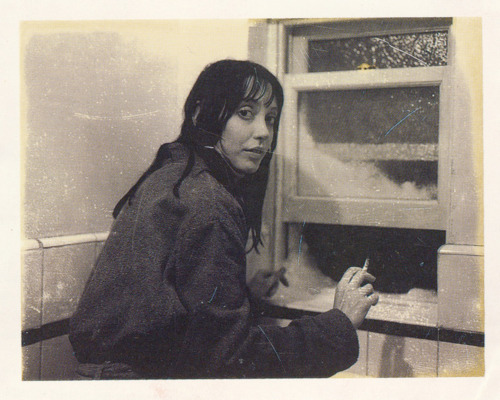 i sat in exactly that position smokin’ honorable mentions in the bathroom on court street.

I was no stranger to that position either, more than twice in Kathy’s grandparents spare bedroom while I stayed with them.

The Shining clapperboard with the twins 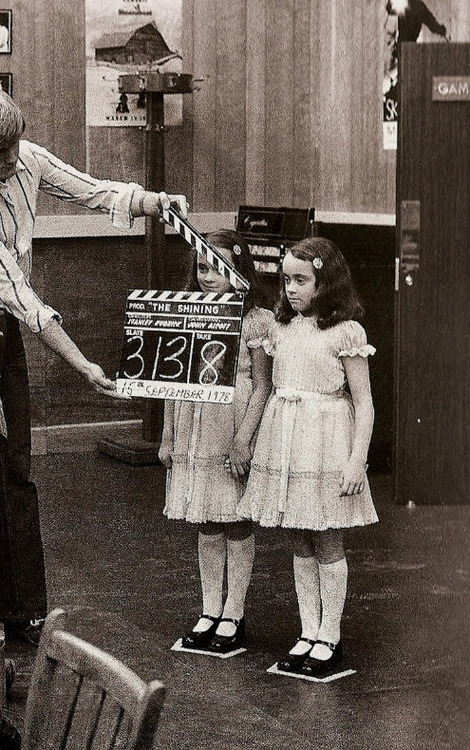 girl on our left has the devil in her smile. she’s gonna break some hearts before it’s over.

The Shining’s yellow VW on the TV 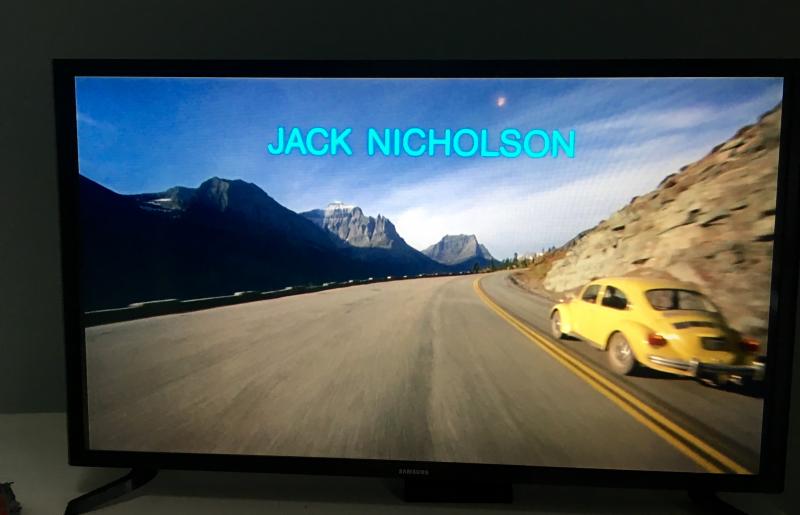 KING, KUBRICK & THE SHINING - The Wordslinger

I was 13-years-old when I read The Shining. After years of enjoying comic books and short stories, it was the first novel I ever read. To say its impact on me was profound is a gross understatement. Coming from a past with verbal, emotional, physical, and religious abuse, it was the first time I realized my deplorable situation was not unique – there were people in the world, writers, who empathized with my situation. People who understood that … sometimes parents go crazy and try to kill their kids.

Speaking of The Shining, this is pretty good. 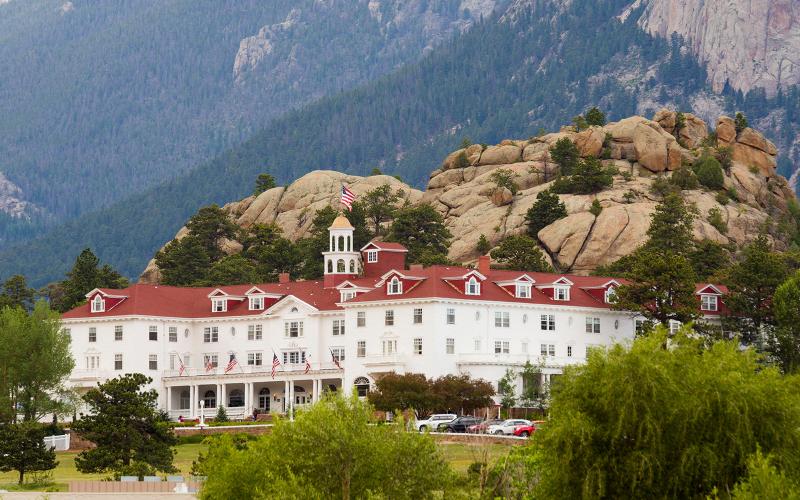 Colorado’s ‘The Shining’ Hotel is Finally Getting That Hedge Maze

However, one thing that guests couldn’t do at the hotel was recreate the heart-pounding chase through the hedge maze, à la the film’s jaw-clenching edge-of-your-seat climax. It’s not because the maze was off-limits to guests; the hotel never had one at all—until now.

For the film, the hedge maze was filmed far from Colorado, on a sound stage in England, but guests still wanted the experience. So to celebrate 20 years of hotel ownership, John W. Cullen, the Stanley’s current owner, decided to act on the old “the customer is always right” adage and build visitors a labyrinth. 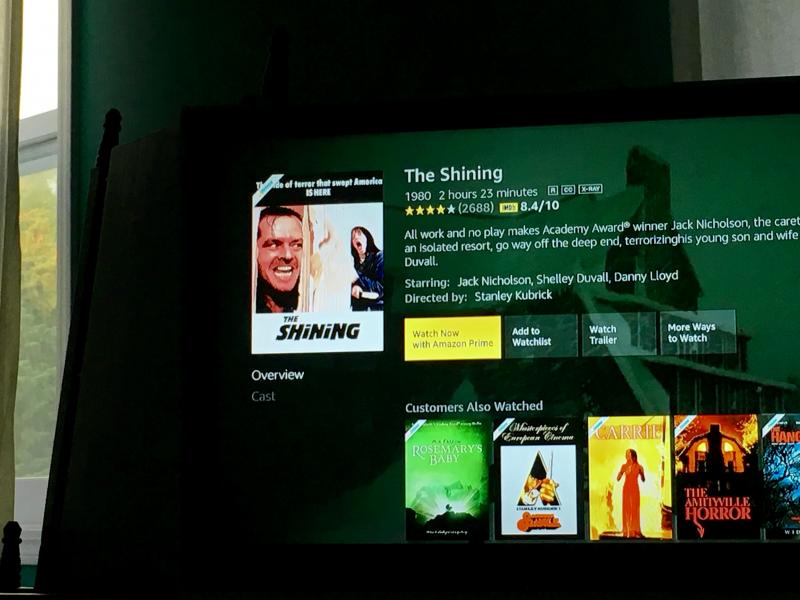 Look what I found in the basement 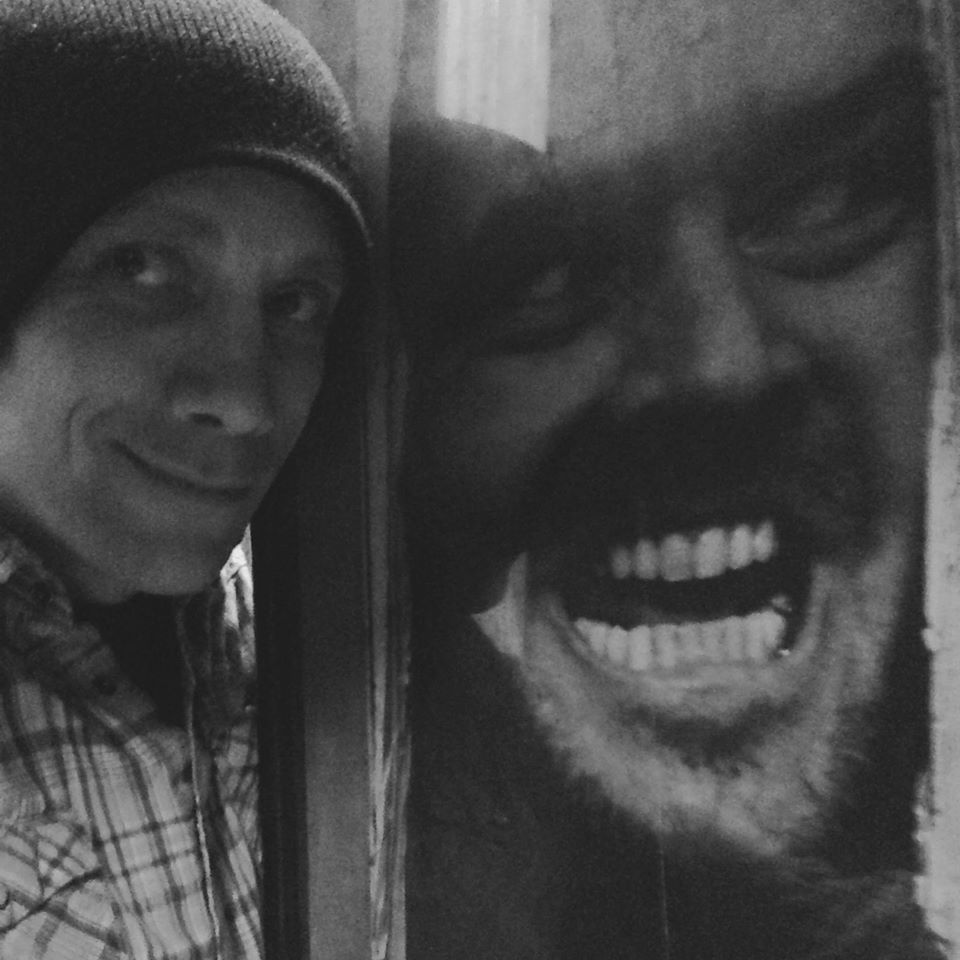 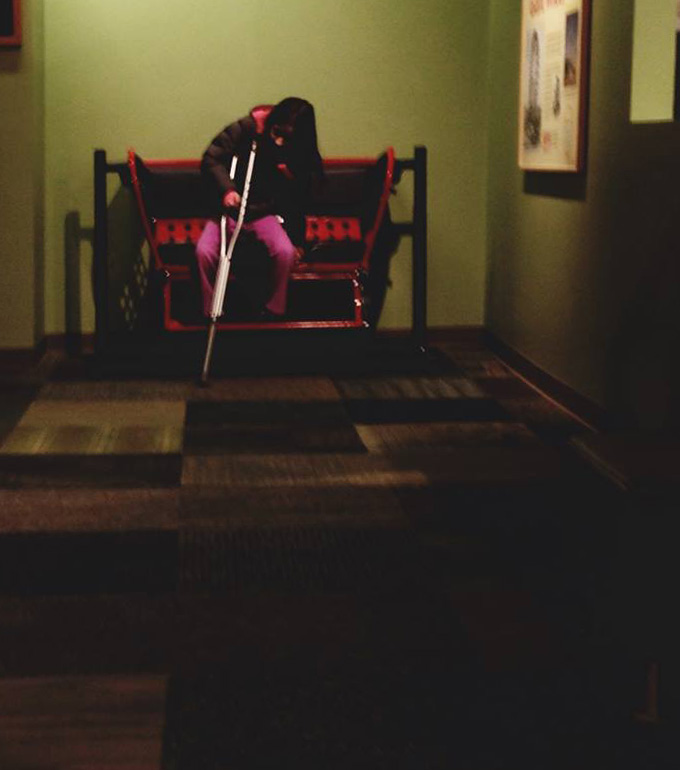 Maggie was trying out crutches yesterday for fun. Reminds me of The Shining for some reason.