The Third Step of 12 step recovery starts out with “Made a decision” and I like that because it doesn’t say that I turned my will and my life over it, just that I made a decision to. Simple phrasing like that made the steps easier for me to take. And I could do that, I could make that decision. It wasn’t hard after admitting complete defeat in the First Step. I’ve struggled with simpler decisions in life — what socks go with this shirt.

When I was new I didn’t really understand the whole “turn our will and our lives over” part. I was like how the hell do you do that? I just didn’t understand or get it even…though I knew it had something to do with surrendering. So then one time in a Third Step meeting a guy said what it meant to him was that he lived his life according spiritual principles.

And I could surrender. 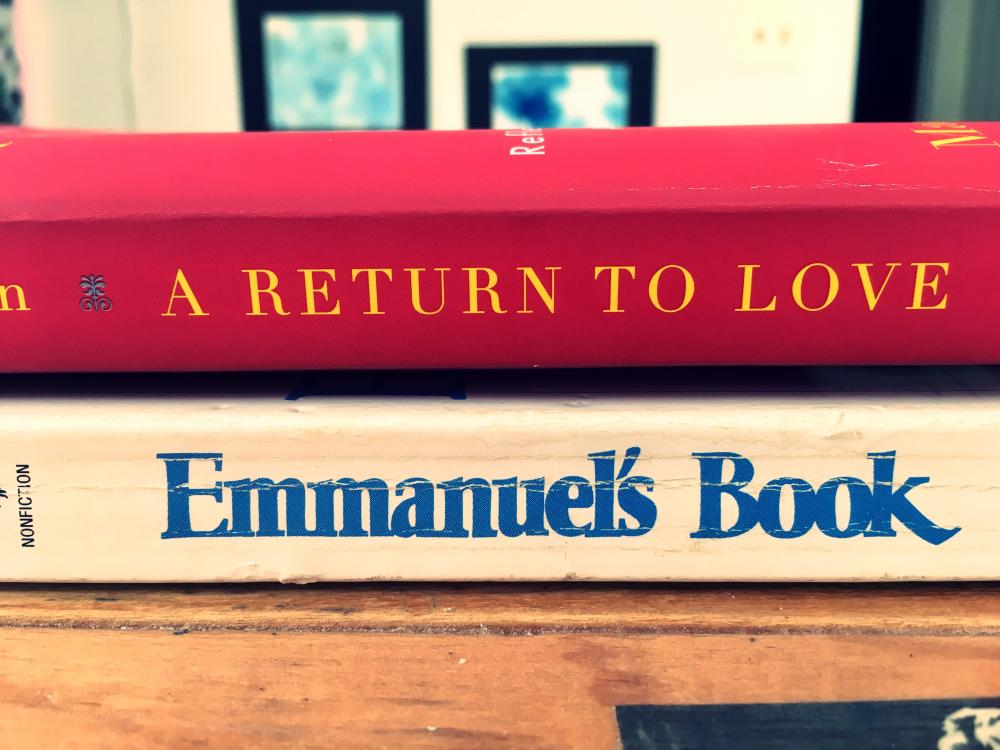 Somewhere in one of my meditation books it talks about how surrender isn’t something that can be forced. It’s more a state of mind, a place I get to where I’ve finally given up because I’m tired of struggling. It’s an “okay, I’m done managing all of that because I’m just clucking it up” place.

When my parents were getting divorced and I was like twelve or whatever, my dad, sister, and I went to see a therapist. He had a sign or plaque that said, “when we relinquish control, we will be set free.” Wait, maybe I read that in a book. I don’t remember, it doesn’t matter.

What does matter? This: do I want freedom?

If I don’t right now that’s okay. If I keep being me, keep living life like I have been sooner or later I will.

So the other nifty phrase in this step is “care of God.” As many of you know when I was young I went to church with my neighborhood friends. It was a very “Christian” church in that the god they worshipped[1] was a judgmental, vindictive kinda guy. And I didn’t trust him. I was sure I was going to hell because I wasn’t doing it right with “it” being whatever the twisted, fire and brimstone god demanded that they do. Sooner or later rapture was coming and I was going to be left alone.

Anyways… Years later I heard in a meeting[2] once that if I didn’t have the best God that I should get another. That became obvious when it clicked that I was constantly struggling with the Third Step. That christian god I’d come to know and hate, there’s was no way I could believe that god cared for me. He had lightning bolts charged and ready. Plus, you guys know what happened to Job and he was a damn convert.

My sponsor has many spiritual books and I paid attention to what he was reading. Below is a list that he had and that I have, too. I still read them.

After reading and talking to the spiritual people I admired I realized that God is simple. God is caring. God is just love. The love that binds us all together as living beings. That concept of God brought me peace in a way that no other had. Again, God is just love. And that’s all. God doesn’t judge, doesn’t hate, and God isn’t something separate. God is the love that lives inside all of us.

To me Job miserably suffering isn’t God’s will. God doesn’t taketh away. Everybody gets flat tires. Everybody loses jobs. Everybody gets dumped. And it’s not God’s doing. God isn’t testing us, it’s just life happening. God is just love and whatever negativity swirling around is my man-made interpretation.

When my life gets difficult it’s because I’m not doing it right. I’m swimming against the current. I’m splashing around like I’m drowning, throwing a fit because I’m not getting my way. I’m not going with the flow and I’m the one that’s making it hard.

And that’s okay. LIfe’s supposed to be hard. Look at the animals, the lions and elephants and all the other critters in Africa. You think they got it easy?

When life’s not working out the way I want I need to apply spiritual principles. I need to live my according to them. It’s that simple.

If I’m struggling there’s a good chance there’s probably something I’m not accepting, probably because I don’t like it. I need to surrender. When I’m ready. In the meantime I can hit the cosmic pause button, be grateful that I have all my fingers and toes. And then go be of service to others.

Final thought: I heard a lady say once or twice that since she first made that Third step decision, she hasn’t need to make it again. At first I was like “wait, I thought we were supposed to work the steps every day.” But the more I thought about it the more I agreed with her. I’ve never unmade that decision. Of course sometimes I need to reaffirm my decision because I’ve forgotten.

But since I got sober living according to spiritual principles is what I do. Somedays I do it better than others.

Sometimes I say things in meetings and then think later, “Oh that was good. Thank you, god, for speaking through me.”

And then I write them down and expand a little. The above being one of them.

I am so very proud of you

In related news, the guitar in the video was what I was writing in this photo from Monday.

What an anchor in this storm called life. THANK YOU 😇

Thank you so much for that!! 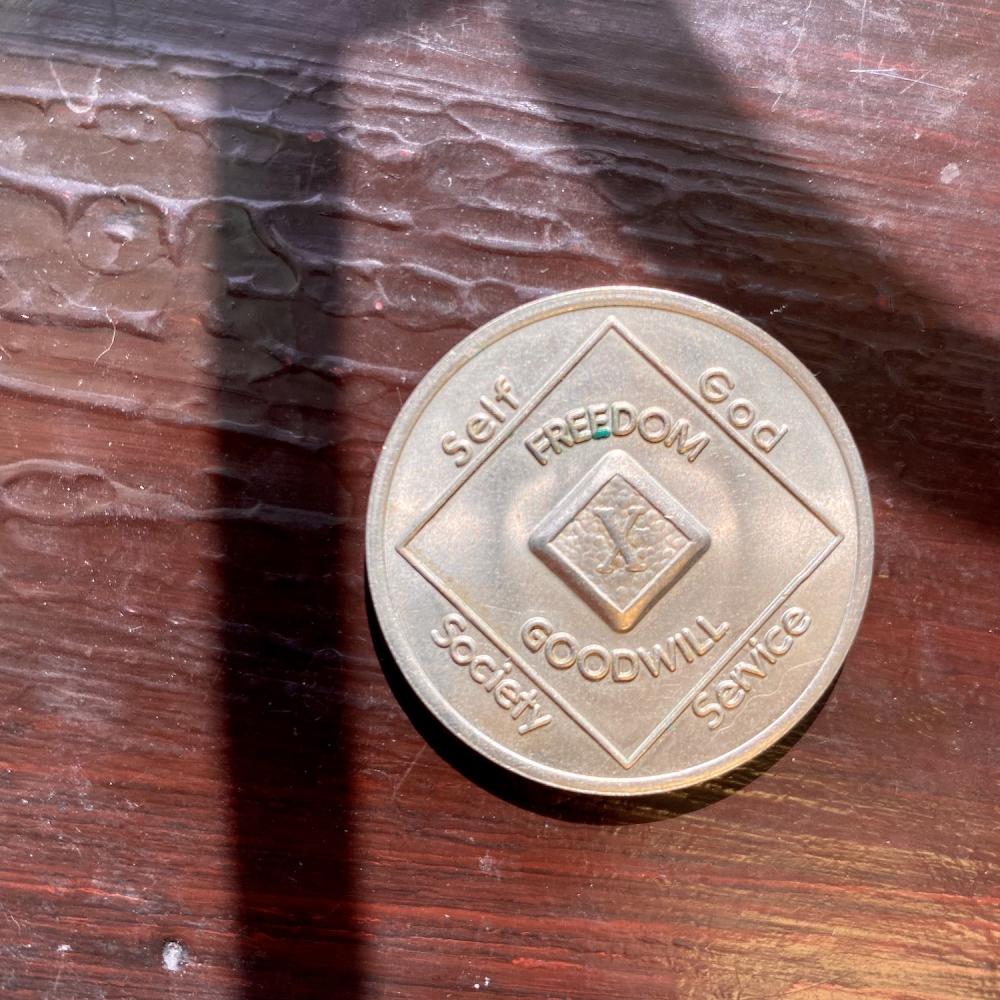