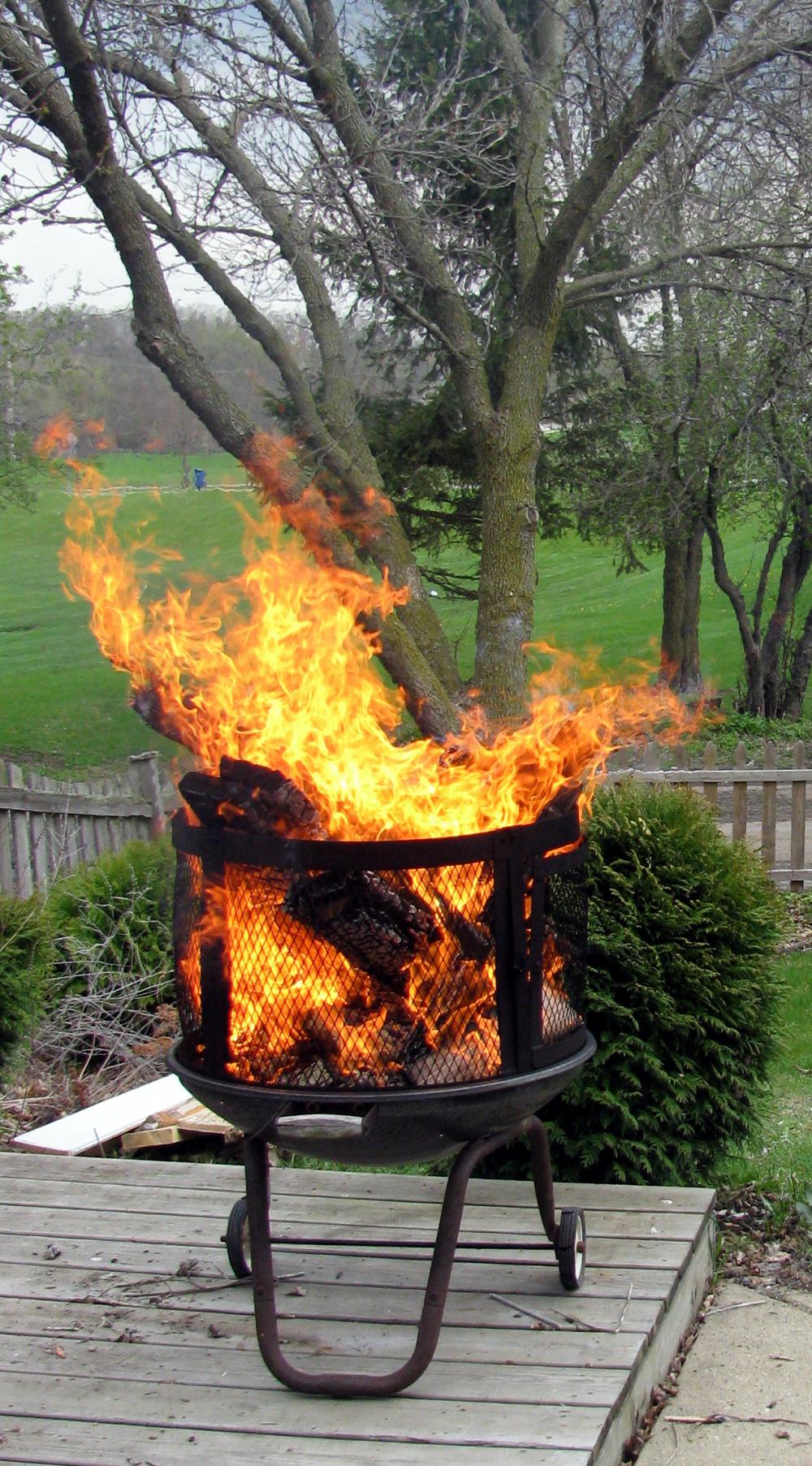 If you haven’t heard this story, you’re in luck.

The first week or so I was sober I was sitting in a meeting and said, “I’ve lit my life on fire.”

When I was drinking I wasn’t capable of caring because I was drunk and numb to my life burning. But being freshly sober I was like, “Oh my fucking god. My life is on fire.” I was freaking out, anxious all the time, having panic attacks… And I really, really didn’t want my life to burn down.

As I was talking during that meeting, I was looking around the room and most people were nodding because they, too, had set their lives on fire at one time or another. Knowing that others could relate to what I’d done and how I was feeling gave me some hope. It made me feel accepted, that I was in the right place. My whole life I’d waited to belong somewhere and now I finally had. On more than a superficial level.

And that was all of Step Two’s “power greater than me” that I needed. My head was too full of tops spinning to think on grandiose spiritual terms. The meetings and what I found there were good enough.

All I really knew was that when I wasn’t at a meeting I felt batshit crazy and when I sat down at one, I had a little sense that everything was somehow going to be okay. If only for the moment. Maybe. I wasn’t gushing at the seams with positivity but at least I was around people who understood what I was going through.

So then I was talking with my sponsor and I asked when I was going to be restored to sanity and he said “when you work the rest of the steps.”

I think about the beginning of How It Works often, especially the line where it says the steps are the suggested program of recovery.

After the Ninth Step the Big Book says, “We are going to know a new freedom and a new happiness… We will comprehend the word serenity and we will know peace.”

And ya know what? When I was well into my amends I started to feel more than somewhat sane. My sanity had been mostly been restored. Without me even knowing it.

I had no idea you were suffering like this. I know you had to do this yourself but I wish I could have helped!

It wasn’t that bad. A mere flesh wound.

My life has been in flames more times than I care to think about it. Fall down 7 times get up 8. ❤️