← A view from the mountaintop 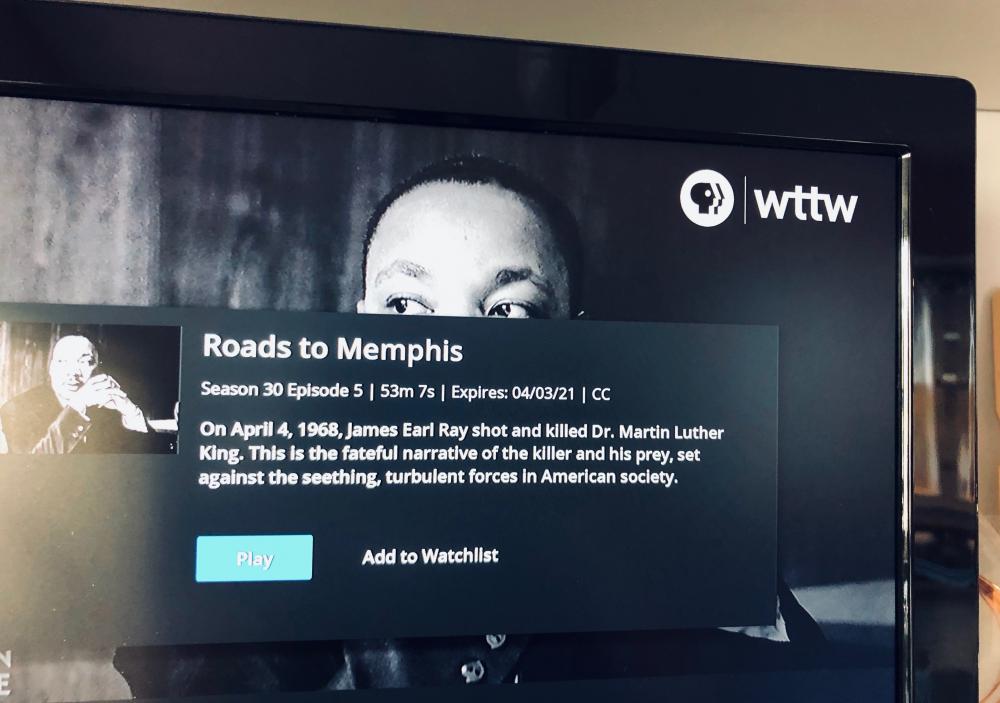 The night before he was killed, MLK Jr gave his famous rainy church speech in Memphis, Tennessee. I’m sure you’ve all heard it before. Death seem to be on his mind but he wasn’t afraid.

Well I don’t know what will happen now. We’ve got some difficult days ahead.

But it really doesn’t matter with me now. Because I’ve been to the mountaintop. And I don’t mind. Like anybody I’d like to live. A long life. Longevity has its place.

But I’m not concerned about that now. I just want to do God’s will. And he’s allowed me to go up to the mountain. And I’ve looked over. And I’ve seen the promise land.

I may not get there with you. But I want you to know tonight that we as a people will get to the promise land.

Just to put this out there before I say any more, I’m not trying to expand or clarify what MLK Jr said at the Mason Temple. I’m not in the same league by any means and will often want to rip the arms off gas pumps.

These are just feelings and thoughts I had while listening during and not-thinking afterward.

Once we’ve been to the mountaintop life will never look the same. It’ll never *be* the same.

The promised land isn’t something in the hereafter, it’s looking out at the world from a different point of view. Right now. Wherever we are. A view that’s farther than we can see. Both light and dark. Both sunshine and rain, war and peace. There’s the fabled heaven and hell laid out before us if you ever wondered how that all worked.

And that mountaintop view will change our mission in life. For some of us it will alter our course only slightly and for others it’ll be a profound re-dedication of one’s life work.

We’ll want to do God’s will, whatever that means to us.

And life will be okay no matter what. Even if we have to go to hell for a while.

Not many people get to stay on the mountaintop either. We have to come down and tend to real life. But we have to hold onto that view as best we can, never let it fade from our hearts. Or not fade for long.

If the view has slipped from our minds, we know the path to the promised land.