Skittles under the couch 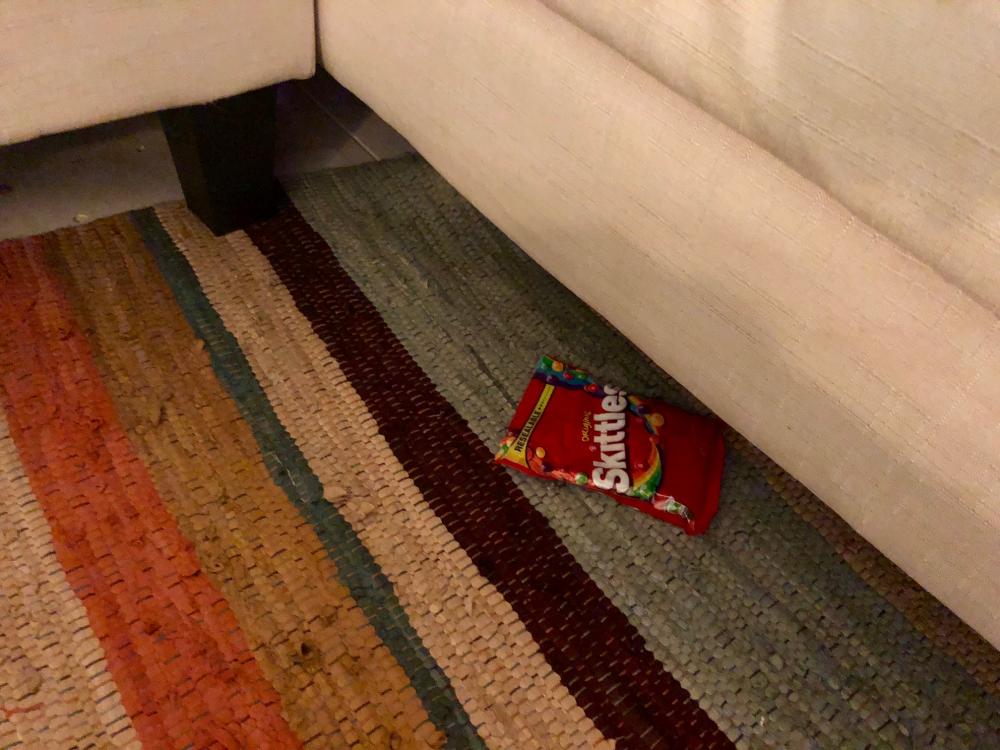 Maggie: I was hungry!!

Skittles go to cows instead of the dump 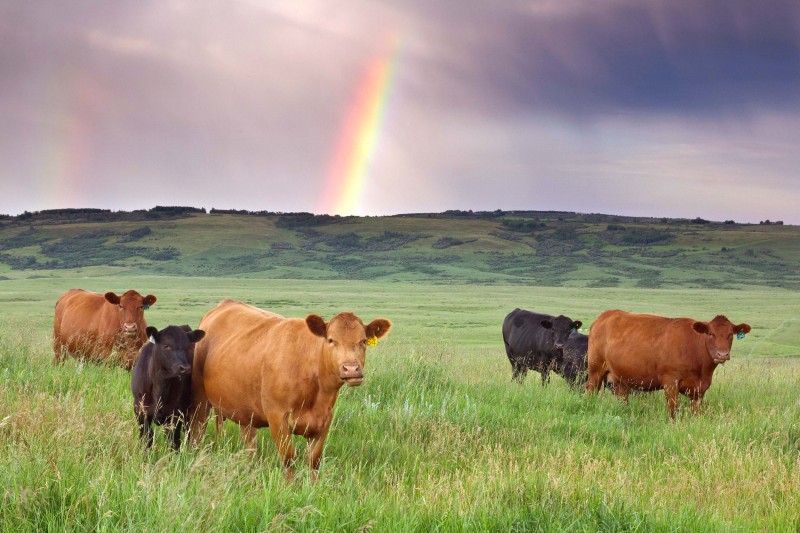 On Tuesday, January 17, the Dodge County Sheriff’s Office posted on Facebook that they found hundreds of thousands of red Skittles covering a county highway. Mars, the candy’s parent company, confirmed that the Skittles were not going to be packaged and sold because they were missing the classic letter ‘S’ marking each piece of candy.

Instead, the sheriff’s office said the candy was going to be added to feed for cattle, a practice that Eater says has been going on for decades.

In 2012, Reuters reported that corn alternatives were in high demand in places where feed corn for cattle was becoming very expensive or unavailable. Using an alternative like candy could yield a savings of 10 to 50 percent for cattle farm operators, though prices for corn alternatives then began to increase as well.

Candy Not Corn for Cows in Drought

But Life’s Little Mysteries consulted John Waller, a professor of animal nutrition at the University of Tennessee, and he didn’t seem the least bit scandalized by candy-fattened cows.

“I think it’s a viable [diet],” Waller said. “It keeps fat material from going out in the landfill, and it’s a good way to get nutrients in these cattle. The alternative would be to put [the candy] in a landfill somewhere.”

This is why I don’t eat meat.