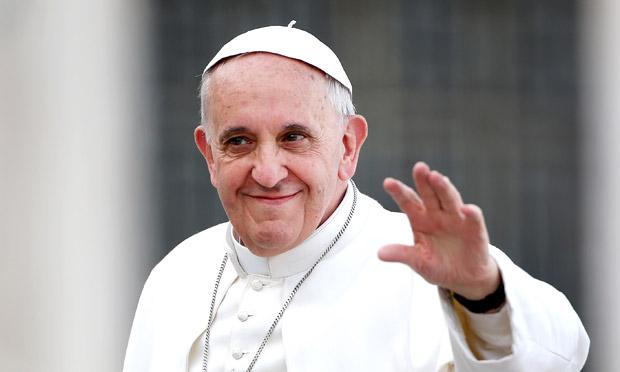 Mindful of the faithful who cannot afford to fly to Brazil, the Vatican’s sacred apostolic penitentiary, a court which handles the forgiveness of sins, has also extended the privilege to those following the “rites and pious exercises” of the event on television, radio and through social media.

Q: What will you do in hell for eternity?

A: We will probably see all of your friends and convince them to party hard with us! :D 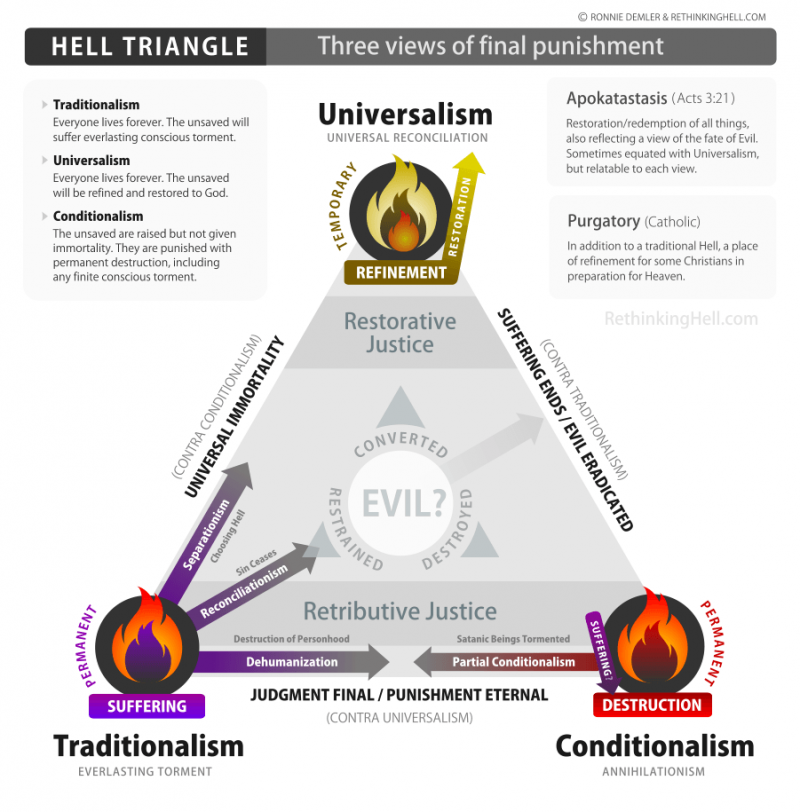 Below are my Facebook comments on the Hell Triangle.

Me: I definitely want the lower left corner of this hell triangle. Purple and orange have always worked well together. And the bottom right orange and red — they should’ve used that color scheme for the Traditionalists. And then we have the top yellow hell, what the hell is that? There’s no yellow-brown hell color palette.

GP: No coincidence! That is part of what makes the chart so great. Those brownish-yellowish guys hardly even believe in hell. Another part is that the worst kind of hell (the traditionalist hell) has the most hellish color scheme.

Me: The universalists’ yellow-brown hell reminds me of a boy scouts flier for some reason. But that makes sense now that you’ve learned me that they hardly even believe in hell. They’re just chilling up there, doing their own hell-a thing.

I looked for the original article on rethinkinghell.com but came up empty.

the jesus fever is coming out in the DSM VI.
characterized by an all consuming fear that somewhere, someone is having a good time. the only relief for the afflicted is a kind of self-hypnosis where the suffering tell themselves that if “fun” truly exists, it can be interferred with now, or punished later.

does this help in your search for the article on rethink? you sent it to me or i found it on werewolfignition.com

“God is also depicted as the architect of the universe, meaning He set up the system in which most people end up in Hell” — it’s a loose lose kinda game.

“somewhere, someone is having a good time” — and to HELL WITH THEM.

Don’t judge the many by the few 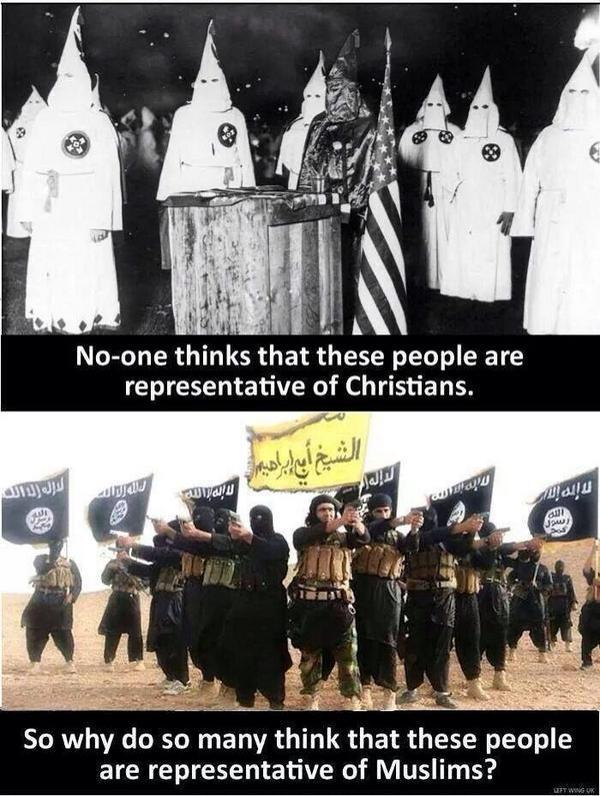 This week in science 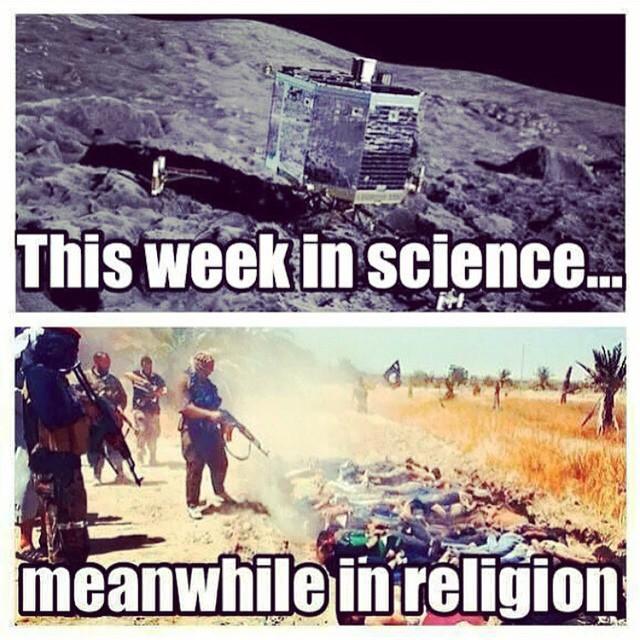 Urinating all over my free will 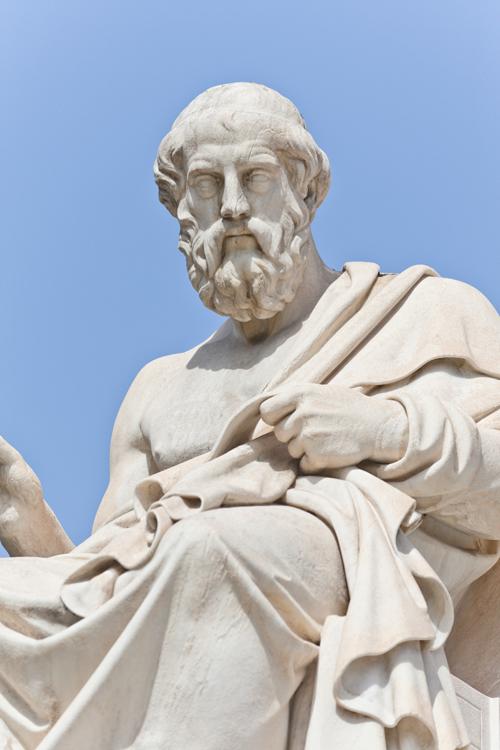 The Philosophical Implications of the Urge to Urinate

The study of lay theory yields interesting insights about the factors that hold sway over our seemingly most deeply held beliefs. What if I were to tell you, for instance, that belief in free will is negatively correlated with the desire to urinate? Those are the implications of a new study published in the journal Consciousness and Cognition by Michael Ent and Roy Baumeister. They predicted—and found—that the more people felt they needed to pee, the less they believed that humans are in control of their destinies.

I hadn’t ever taken the time to think it through

The Church of GTFO

I was raised as a fundamentalist Christian by my mother from a young age. As I grew up I became really involved in the Church. Eventually I became a youth leader, organising events for hundreds of young people, giving regular sermons from the platform, I became everything expected of a young man in that organisation. Then came the day they asked me to take on the role of ‘Area Leader’. That day made me stop, and examine everything I believed in. I know it sounds funny in hindsight, but I hadn’t ever taken the time to think it through before that. What I believed was true, because it was true. Everything I heard in the Church was true, because everyone else affirmed it to be true. Well it was, until I spent time critically examining everything I believed in. Like a house made of cards, it all collapsed, unceremoniously and silently to the floor. This, as far as I was concerned, left me with only one thing I could do. I explained to everyone that I no longer believed, and wished them well with their endeavours. Being a fundamentalist church 99% of them immediately stopped talking to me, but that is a story for another day.

Take time to stop and smell the roses and then pull ‘em if they’re stinky.

is this true? about tlc?
ok, i read the GTFO stuff.

Had nothing to do with tlc but everything’s true to my knowledge. 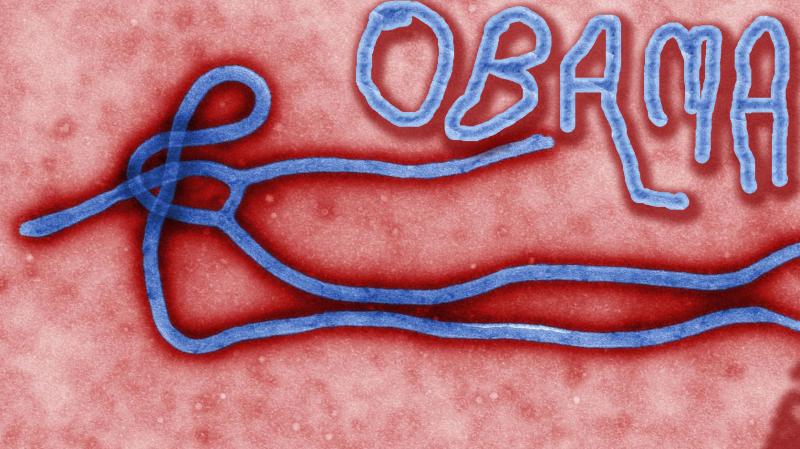 Barack Obama has used genetics to manufacture the most powerful virus in the history of mankind. The virus is an evolved form of EBOLA, a deadly virus that causes the body to bleed to death in a week.

According to sources, there is an antidote for the virus. The cure was tested at the CDC facility in Georgia this week, where an infected doctor has been nearly cured, against all odds.

Keep in mind, Obama-era evolution of Ebola has already killed thousands in Africa, and only moments ago, a person dropped dead in London from Obama-Ebola.

Do no forget, the B.O. in Ebola stands for Barack Obama. The rest of the acronym has been up for debate in the news media community.

please remember him in prayer, because he’s struggling with homosexuality 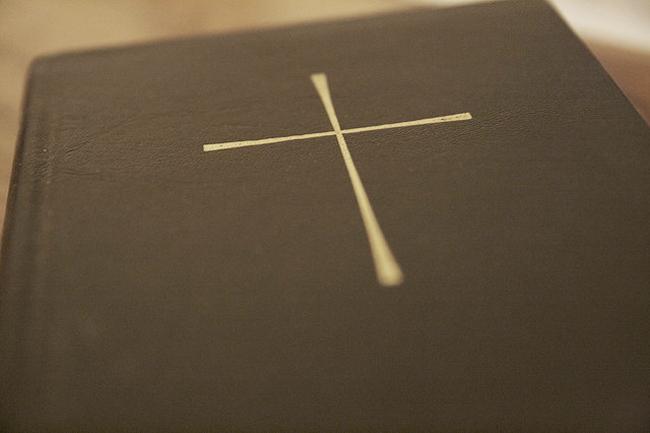 Being Gay at Jerry Falwell’s University

According to the Liberty Way, homosexual behavior was strictly prohibited, as were all sexual relationships outside of marriage. The consequence of spreading one’s seed wasn’t excommunication, but was of a financial nature: Sex, or any violation of the Liberty Way, earned a student a certain number of demerits. To remain in good academic standing, you had to get these demerits off of your record, and the only way to do that was to pay. When I was there, I think the fine was $10 per demerit on any over four. So the price wasn’t steep. But the real consequence—and the administration knew this—was having to put up with classmates who knew about your transgression. Not that they would judge you (not all of them) but they would pray for you, usually publicly: “I don’t really want to say who and embarrass him, because he’s my roommate and brother in Christ, but please remember him in prayer, because he’s struggling with homosexuality.”

It’s lengthy but a good read.

i wish there were more christians who lived their faith. the world would be better. with the drek of humanity still only going throug the motions and in fact using the pick and choose method of faith, status quo can be expected.

jesus prayed for the poor, fed the hungry, clothed the naked, prayed for prostitutes and other sinners.
he NEVER MENTIONED Abortion or Homosexual relationships. his ministry is just about the opposite of the Republican agenda and definitely the opposite of the extreme fringe, the tea party and the moral majority.
The same ones who who want Jesus to co-sign their every abomination, no matter how deliberately in denial of his message it might be.
The Liberal, Democratic agenda is closest to what Jesus preached, no matter what you've imagined or lied about what the Bible says.
i know you more or less agree with me t, so i'm kinda just bleating. 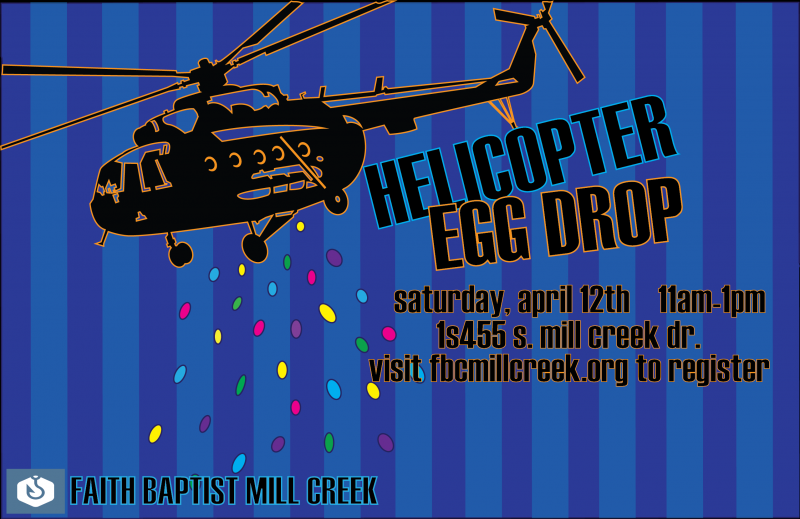 This Easter we look forward to your joining us for our first ever Helicopter Egg Drop, a free, unique and truly one-of-a-kind Easter Egg Hunt unlike anything you’ve ever been a part of!

On Saturday April 12th bring your whole family out to watch as we drop 10,000+ candy, toy, and prize filled eggs from our helicopter in the sky, and then join in the fun of collecting them afterwards! Four lucky egg-hunters who find the special eggs will even instantly win a free helicopter ride for their family!*

This truly is an event made for the whole family. From your little ones getting to see their first ever helicopter up close, to your braver older ones who can actually take a ride in the helicopter**, you won’t want to miss it! Space is limited, so pre-registration is recommended.

This is a thing in our area apparently.