← When I drive up 7th Avenue 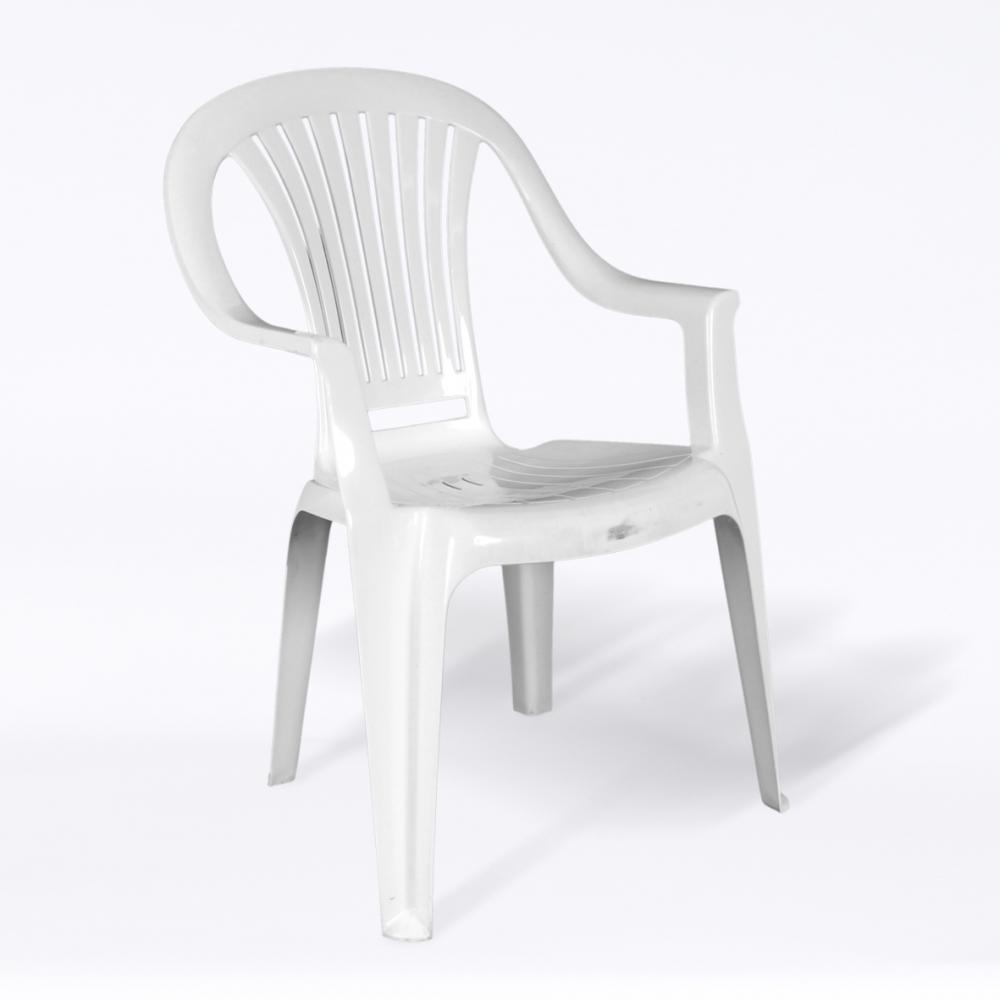 When I drive up 7th Avenue on St. Charles’ east side, headed toward Main Street I see this older guy sitting in his garage. It’s pretty packed in there but he’s got enough room for a lawn chair right up front by the overhead door.

I’ve seen him in the morning, in the afternoon, and in the early evening. Not everyday and not every time but he and his chair are fairly reliable.

Earlier this spring there was about a month when he wasn’t there and I was a little concerned that something had happened. Don’t worry, he showed up on his perch not long after.

He’s always flying solo in his white chair but one time I did see what looked like his daughter and grand kids leaving his house. And there he was, still sitting in the garage, watching them walk to their car.

After I go by I often want to turn around and go back. Stop and talk shop. I want to say that I haven’t had grandparents since I was in my 20s and back then I was too caught up in me to enjoy their company.

I wouldn’t ever really stop though. I’d worry that he would think I was going to take advantage of him or something. He’s kind of a brute, too. From the look of him I would guess that he eats nails and drinks gasoline.

But it’d be kinda cool if we could just hang out. Maybe look at some of his tools. He could tell me stories of when he was in the Navy or something.

He’d probably say I was moron when I tell him my plans to dig an underground bunker in my backyard like I suspicion that dude has on the corner of 7th Street and Prairie Street on the west side.

Maybe if I was out walking and happened to meander by his house and he was also in his chair, then I might go up and say “hi.” Maybe. He might throw his chair at me and tell me to get off his lawn. 😊

He would probably love the company

My daughter and I go past him several times a week on our walks and he is always friendly and says hello. 😉

Great post, there are so many branches to where this could lead. He’s obviously got some time so I’d say go ahead it won’t hurt.

I’d say go talk to him. He’d probably like the company. 😊

I miss my Grandpa everyday! There are several nursing & assisted living homes in the area. Go one evening or weekend & ask who needs company!

Being kind is a gift to give someone elderly.

Do it now before there’s an empty chair

I actually saw this man over the weekend. Perched on the chair by the garage. It was hotter than blazes when I drove by. I bet he has some great stories.

I’ve walked by and said hello and he’s said hello back - I have often thought that we need the right moment or opportunity to engage people but as time goes by I recognize that sometimes we need to just make things happen. You should go with your intuition…

A friend of mine wrote a book (for pre-teen) called ‘Catching Crazy’ and the basis of the story was kinda like this. Spoiler alert, the old man dies. Befriend him

I say “go for it”! We only have this ONE LIFE to act on our ideas, outreach to others when we feel inspired, and spread joy to others in this world. Just do it…you’ll be happy you did.

I’m kinda surprised that three other people knew the guy I was talking about. Your comments have inspired me to do something. I’ll keep you guys posted if more of this story unfolds.

Write the next chapter! He is friendly. (We live across the street.). His daughter is delightful as well. Life is too short not to act on those thoughts. You’ve got nothing to lose and you both have everything to gain!

Stories always unfold. Life is a pick your own adventure book. Pick the right one.

Great writing! Keep us posted!! I would love to hear where the story goes.

Keep a journal of the ol Man in the white chair

Well, I made a special trip by his house on my way home from work. His garage door was shut so maybe he’s having a nap. 😴 When I’m retired I’m gonna be napping at least twice a day. Plus, it is 80°F outside and with his house facing west it probably gets pretty hot come around 3 o’clock.

But in other news, for those who’ve commented on my writing, I just wanted to put it out there that I do a printed monthly magazine and a fairly regular podcast. If you’re into those kinda things.

I look forward to the monthly magazine! I find myself tearful and I find myself laughing out loud - I highly recommended - not because I’m his mother but because it’s so good!

Omg have no regrets go meet him. He may need a friend.
If you don’t want to go by yourself. I will go with you
😉

I live in the area now I want to go see if he is outside one day on my way to work. I love this story please keep us posted.

Are you grading me here? 😉

← Morning potted plants Star Trek is getting Patrick Stewart back →