However, I’ve came across a situation where another’s phone usage has me bepuzzled and I wanted to get the worldly consensus. Yes, I realize that virtually all people will be looking at this post on their phones, and yes, that may skew the results but I acknowledge this and will persist.

There’s a gentleman we’ll call Gary. I doubt if the gentleman is actually named Gary but he very well could be. If so, it’s purely coincidental. Also, this man is not your friend or relative named Gary. No, I don’t know your uncle Gary or your boss Gary. Finally, I don’t have any friends that go by Gary. Which is why I chose this name. Well, I actually chose it because after Bruce Wayne retired along came a Batman named Gary[1] of all things. I was rather disappointed that the writers chose “Gary” because it does not compare to the power that comes from saying an almighty name such as “Bruce.” Also, if your name is Gary I’m sorry but you cannot be Batman.

Anyways, back to the man I have aliased Gary. I’ll get right to it…

Gary was watching a movie trailer in the public restroom at work a few moments ago. He was hidden within the stall but his phone did indeed bellow with the cellos and sing with the strings and pound with the pianos, and all in such a way that I knew whatever action-packed movie Gary was previewing was gonna be good. I felt a smidge frantic because I hadn’t anything but the movie music to go on. How in the world would I find this movie in Fandango later? Shazam was obviously out of the question.

But once the audible excitement of whatever film Gary was trailering had worn off, I felt disheartened, disenfranchised, disengaged, dis and more dis. Almost like I’d shared a moment with Gary that, not only I shouldn’t have, but also that I didn’t really want to. Sure, I get sucked into movie magic as much as the next Doug…but once I was washing my hands firmly back in reality, I knew beyond a doubt that I don’t want to have any kind of moments with Gary in a public restroom. Ever again.

With public restrooms I think people should get in and get out. And more importantly: let strangers get in and out as well. If you’re going to watch the YouTubes or whatever at least keep your phone on silent so you don’t suck others in. Better still, don’t make any sounds at all. Don’t grunt, gasp, or sigh. If possible, hold your breathe. Remain mysterious. Elusive. Don’t give the other guests any clues as to who you are or what you’re doing. You could very well be Bruce Wayne or Selina Kyle. Use your anonymity to your advantage!

Okay, so I’m not like everybody. I don’t like making noises or chit-chatting with strangers while visiting the communal washrooms. If you do, that’s fine. I won’t judge. To each their own. You got the right to do your business.

Since Gary was watching and listening to his phone in the restroom, publicly filling the airwaves with theatrical music for all, would it have been appropriate for me to say, “Sounds pretty good, what movie is that?”

You had me at Batman. I am not sure how it is in men’s rooms, I am not a shy person, but I would not ask. It’s almost as if you are in a privacy bubble when you are in a closed stall. I would be able to ask for tissue of course, not that I don’t check first to be certain. If your curiosity is insatiable, the worse that could happen is Gary/Terry/Batman telling you to mind your own beeswax. All this being said if someone tried to make eye contact through the crack in the door, I am not above yelling at them to take a picture, but I digress.

This is all great, but my favourite part is that after you’ve said Gary 1000 times it turns out Batman’s name was actually Terry.

I say you could have asked, BUT there’s a good chance it would have led him to engage you in conversation, which you probably wouldn’t enjoy.

I know! I spent like an hour yesterday searching for a Batman named “Gary” on Wikipedia.

Subconsciously I was probably thinking that he looked like a Gary though. Manly type that does what he wants. When he wants. Most likely a car salesman.

“You’re going to buy this car or else I’ll throw you in the trunk and then you’ll realize how dumb you are, laying in a trunk, with no car, like a moron.”

In related news… I was practicing reading my podcast last night at the dinner table while Maggie was doing her homework. Every time I said “Gary” her eyes would roll. There came a point when all parties agreed I should read quietly to myself.

Funny, the only Gary I know is a tall, thin, 60-ish civil engineer with a ponytail who bikes to work and runs marathons. I also had a high school physics teacher with a small mustache and elbow patches named Geary (pronounced Gary). He erased the chalkboard row by row, walking all the way across like a dot matrix printer. So I guess, we have very different images of “Gary-ism”.

I’m concerned about Maggie having eyestrain after all those Gary’s. Did she eventually have to lay down with a cool wet washcloth over her eyes?

BTW, “searching for a Batman named Gary” would make an excellent tagline for SOMETHING.

Yes, it would, though I don’t know why a millionaire crimefighter would reply to an ad on Craigslist. You’d likely get a lot more replies from guys sitting in their parents’ basements wearing plastic capes than from genuine Batmen. Batmans?

I kinda like “batmen” as it gives them a sense of camaraderie although “batmans” sounds more inline with the DC universe.

I couldn’t quite put my finger on why I preferred “batmen” over “batmans”, but I think that’s it.

I’ve also been advised by tism that “batsman” is right out, as it’s a cricket term… the plural of which is “batsmen”. I’m unreasonably annoyed by “batsmen”; it’s like some kind of double plural. Like there should be at least 3 or 4 of them. 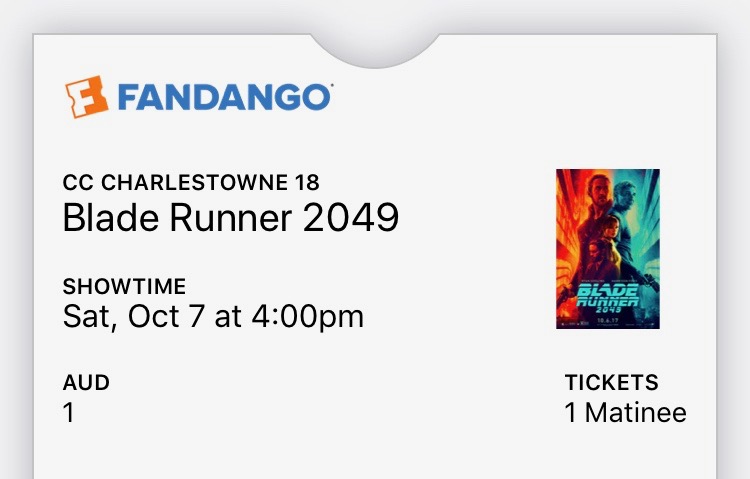 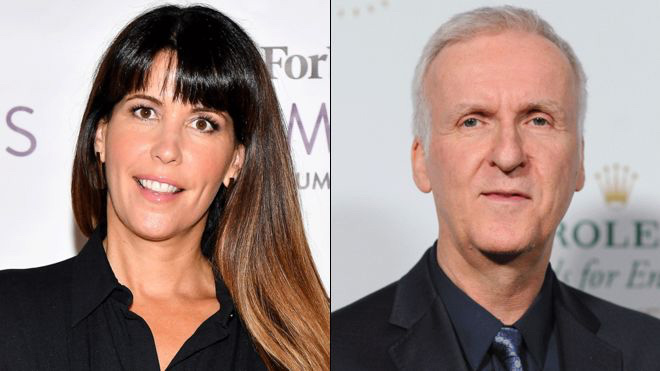 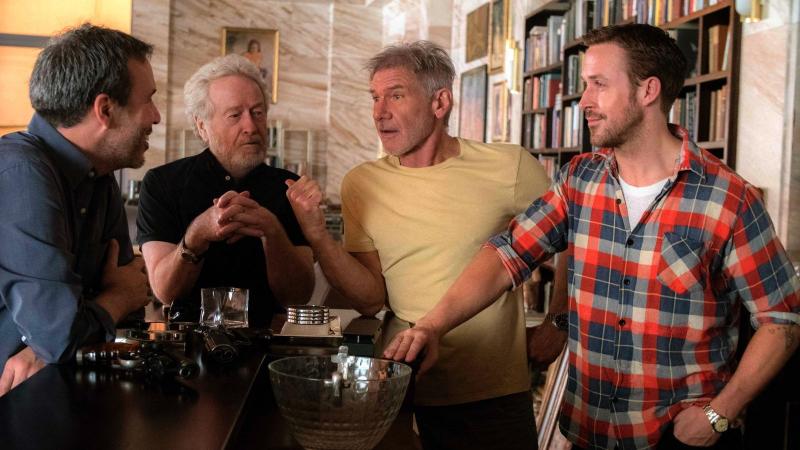