One evening, however, when I was running “who do I have to blow” late, I was pulled over. You may have heard this policeman story before. It was many years ago so don’t get too excited.

Anyways, when the officer walked up to my driver’s side window, I flicked my cigarette down toward his lazily shined shoes. I didn’t consciously do this, had no intention of being jerky, no intention of premeditated arrogance. It just happened.

I got a ticket for “disposing of flammable materials from a vehicle” that day. I never paid it.

We all have moments of belligerence I suppose.

And then there was that one time in high school when I was walking home by myself. A guy I was friends with drove past in his little red VW. I gave him the bird as he went by. Again, I don’t know why I did. It just happened.

When I saw him the next day at school he asked me why I had flipped him off. Feeling somewhat on the spot and held accountable for what I’d done, I told him it was because I was walking and he was not.

He then said to me, “you should’ve asked me for a ride” in a gentle, veritable kinda way. Instead of ratcheting the conversation up with more arrogance, he extended his hand in friendship.

Bill was a legitimately good guy. A better person than I was at the time for sure. We weren’t close friends but I still considered him my friend. And knowing Bill made me want to be somebody like him. Helped me realize that it’s okay to not only ask for what I need but also for what I want, what I’d like. Because friends do things for each other. Just because they’re friends.

Being a jerk by default never did me any favors. Granted in high school I didn’t really know how to do any better but in the here-and-now I’m grateful for those little interactions that helped me learn.

In that brief conversation before class started, Bill taught me that conflicts can be short circuited with friendly compassion.

I regret not getting to know more people in high school. I was too wrapped up in me and my chaos to make that happen. But looking back now as I drive to work, I’m sure there was a whole lot more Breakfast Club there that I didn’t even know about.

Me: Look, that church is having drive-thru confessions. We should… 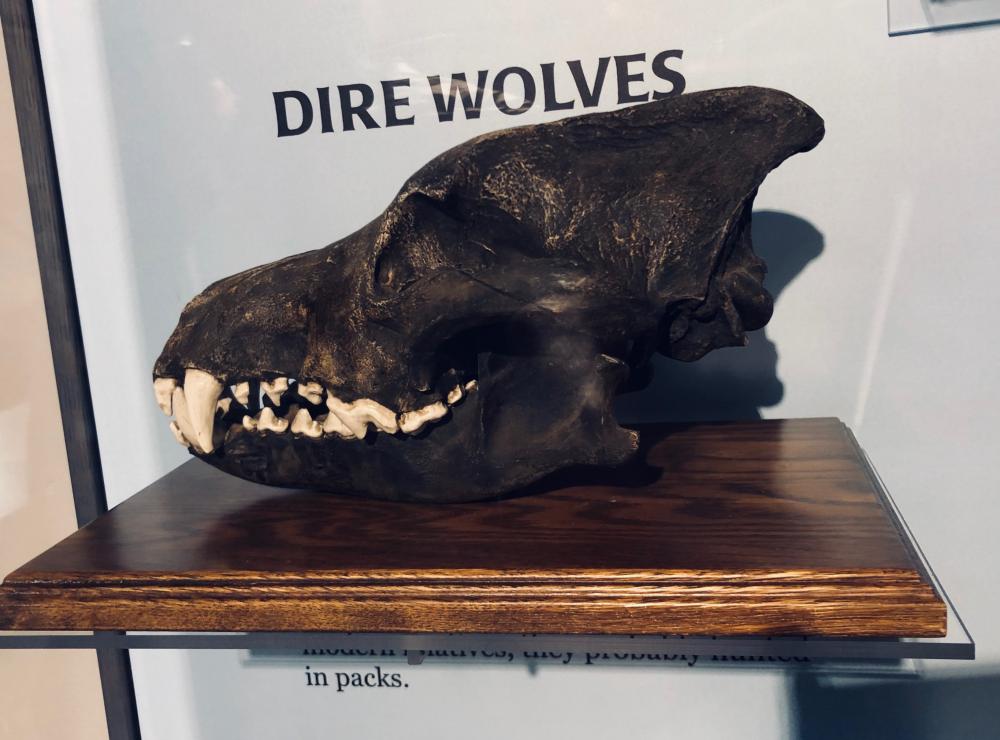