← Fire hydrant flushing on the east side of Geneva

This post originally appeared on the Facebook group, What’s happening in Geneva, IL. I’m reposting here just in case someone decides the writing isn’t as exceptional as the Campana flame wars. I mean discussions.

Guys, they’re doing fire hydrant flushing on the east side of Geneva today and from what I gather the happening is primarily in neighborhoods around the Fox River.

This is important because I’ve never actually seen a hydrant being flushed. I’ve always felt they were akin to the elusive Sasquatch and Yeti up north. Signs for this city event, sure, we’ve all seen them. But a horizontal fountain spray? Never in all my time spent living in this wonderful city.

Wait! This story doesn’t end there. Low and behold I did see water gushing from a hydrant on my way to work, in all of its bubbly, watery glory. I almost wanted to stop and splash around but this particular hydrant was in somebody’s yard on Division Street. I’d rather splish, splash, parade around on concrete cement like they get to do in the inner cities. Now that looks like fun. And I don’t like mud on my feet.

It’s a little chilly this morning, too. 57°F according to my weather app. If I hadn’t been almost late for work I’d have at least stopped to hang out with the city worker and his wrenches. I doubt if he’d let me actually hold any of his tools so I’d just get a stick, poke the mud, and chime in with “Yep, good pressure. That looks about right. Valve turn okay?”

I’d have taken a photo or two to share with you guys, but “hands free driving” guys. It’s the law.

In conclusion the guy doing the flushing didn’t look nearly as enthused as I felt while driving by. This is probably just day-in and day-out stuff for him. Another thing on his work to do list. I been there.

I, however, was simply delighted with what I saw. Another thing off my bucket list.

I snapped a picture of the Division hydrant on the way home from work. It’s not the best since I applied le zoom but I was quite pleased they gave her a fresh coat of red paint after the flush! 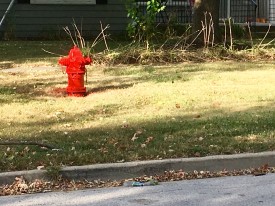 If that story doesn’t make people’s days better, I don’t know what would.

Although, I wouldn’t really want to splash in that water. There’s a reason they flush it out. Stagnant water in the lines is a breeding ground for all kinds for gross stuff. (This is the downside to being a water treatment engineer.)

keamoose- I yep, after your comments on the retention pond I tend to shy away from public water in this fashion. 😊

jimi- you are most welcome! 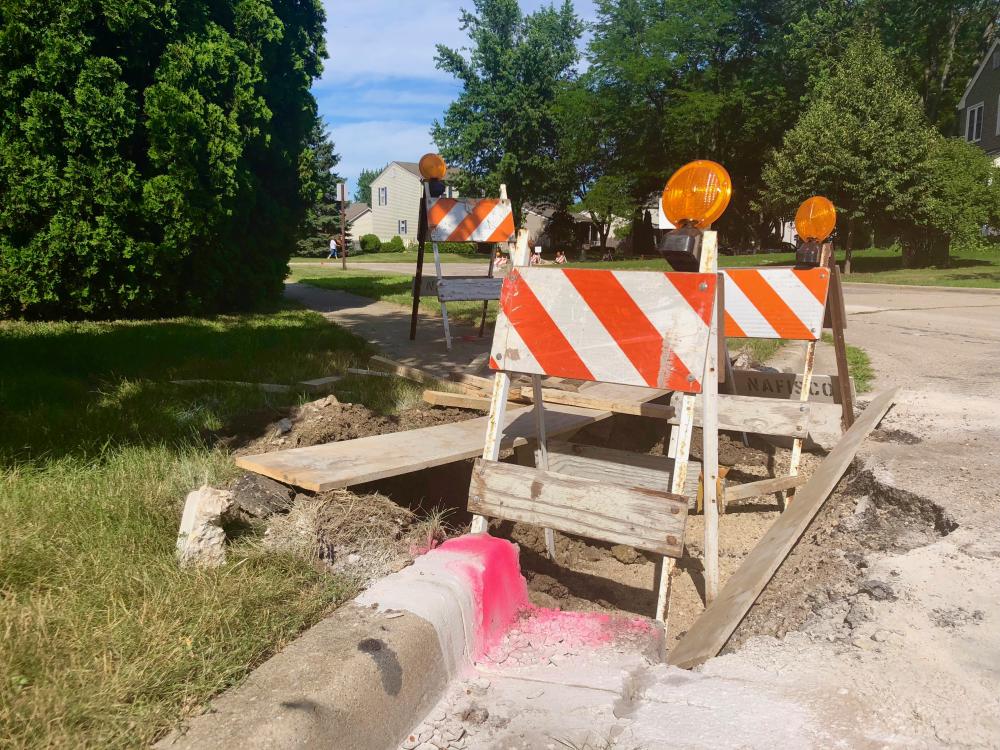 Sadly he never responded to my solicitation to help. 😞 Also, the… 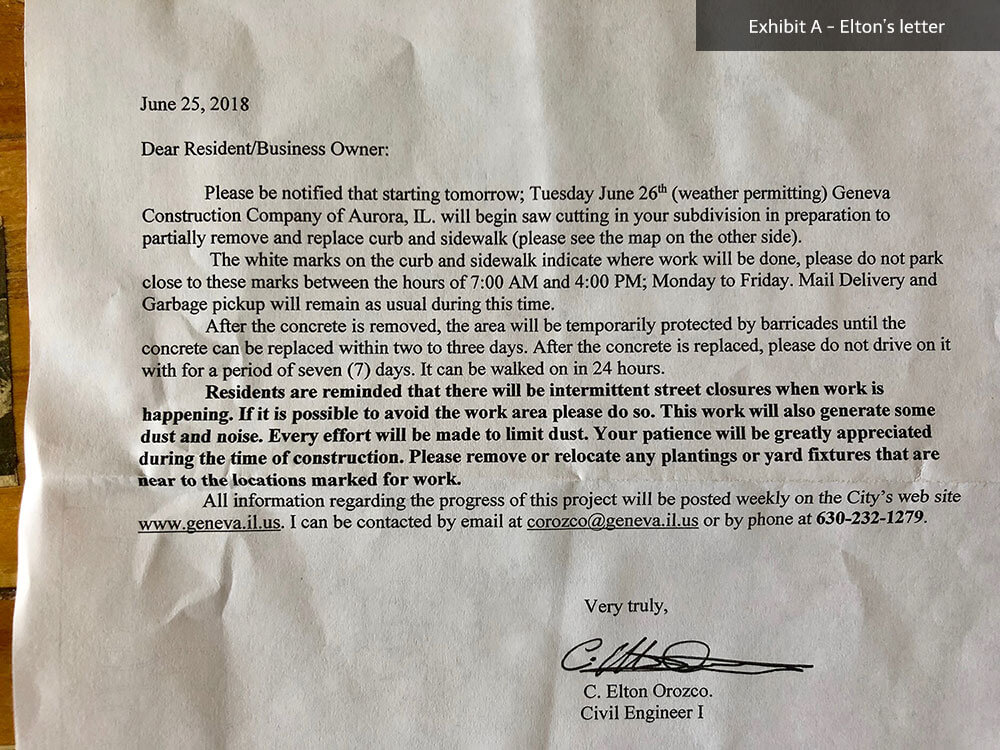 An open letter to C. Elton, Civil Engineer I: It was with great…