← Quenched and unfit for driving

Sometimes I see an old photo of me and I think, “that’s a fun picture…but I was drunk for that whole weekend.”

I went to visit the family in Ottumwa in June 2011 just like Maggie and I did last week. But I was by myself and started drinking as soon as I got on the Amtrak that took me to Iowa. And I did see everybody and all that but I drank and I drank and I drank. Pretty much the whole time. Because that’s what I did when I was that me.

There was one sliver of a moment when I didn’t have anything to drink so I sat in misery in my dad’s living room until I could get to the Hy-Vee. And then after I did, with serenity in tow, I hustled out of the grocery store with a plastic gallon of Canadian Mist. Hopped in the car and sat slurping Ontario’s finest behind the wheel, in the parking lot, until I was quenched and unfit for driving. Of course then I chauffeured myself to see one of my old school friends. I think all of that was early afternoon, maybe late morning.

I remember that I kept saying this was my last hurrah, my last bender. It for sure was the last time I was out of control, in public drinking and carrying on. Like a moron.

And then the whole train ride home back to Geneva, I drank and drank and drank on that train. I mixed up the times of when I’d get back and my ex-wife didn’t get there when I did. So I laid in the Naperville grass for an hour-ish in a nearby park, in broad daylight. It was a beautiful summer afternoon, sky blue, cool shade from the park trees, luggage as a pillow. And I laid there in the green grass anxious as fuck because I was too drunk to sit up. The party was over, the weekend gone, and I desperately pleaded with myself to not get arrested for yet another intoxicated public appearance.

When we got home I made little haste up to the bedroom. And then I slept and slept. Maybe got up around 9 that night. The whole weekend trip lost in a blur. I vaguely remember talking to strangers on the train ride back.

I don’t know about you guys but I can smell alcohol on people a couple miles away. I’m sure other people can smell it, too. I wouldn’t be surprised if I left a cloudy trail of alcohol vapor to Iowa and back. The train tracks still talk of the fumes.

And then I kept drinking until February of 2012. I drank gallons more those next eight months. But only by myself. In sneaky shameful solitude. Because for an alcoholic putting away the drinks isn’t like putting away a bag of chips after you’ve had too many. It can be a slow, painful, excruciating, heart wrenching process. That can take months. Like ripping the veins outta the shrimp.

← Octopus X-ray Vision Yet another moonflower → 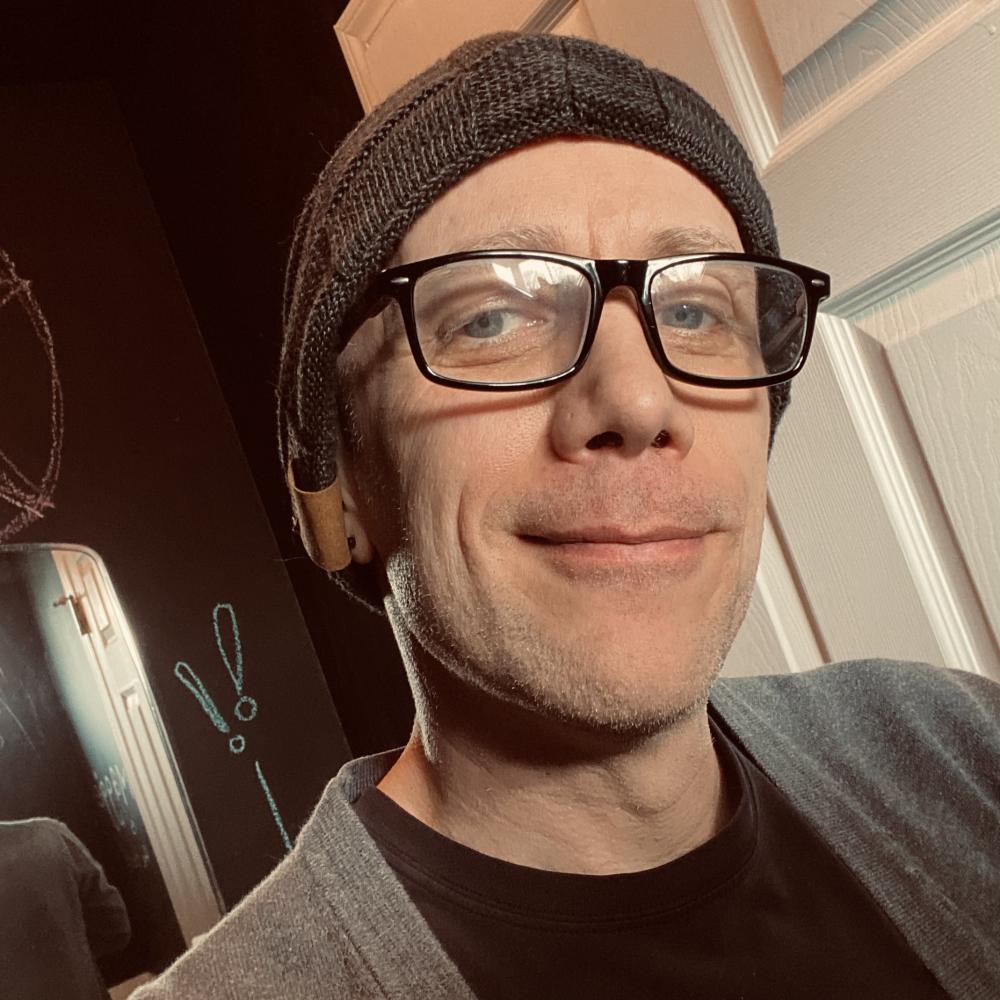 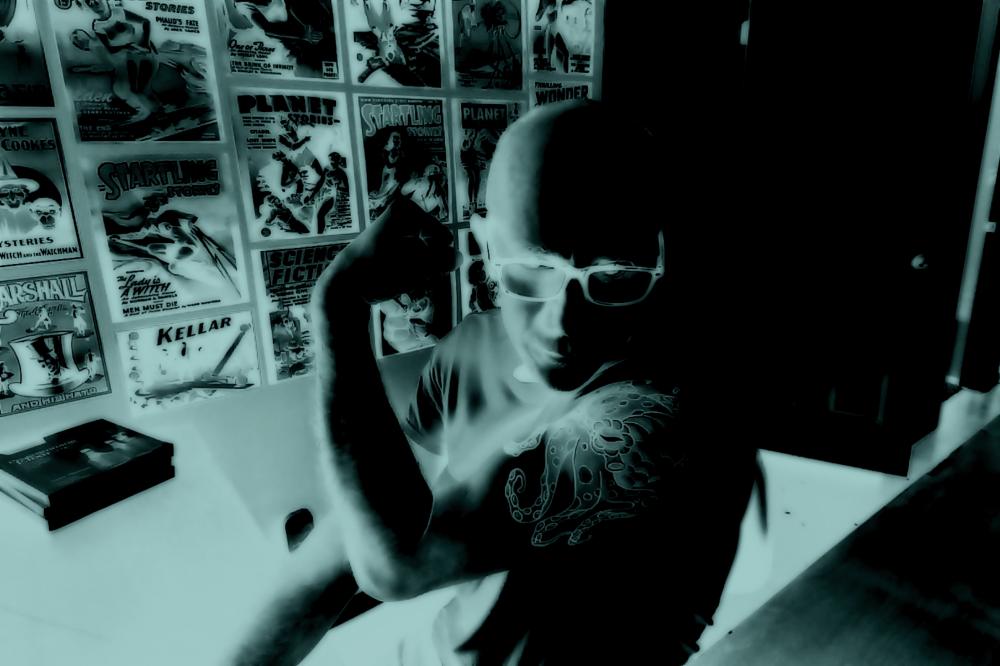 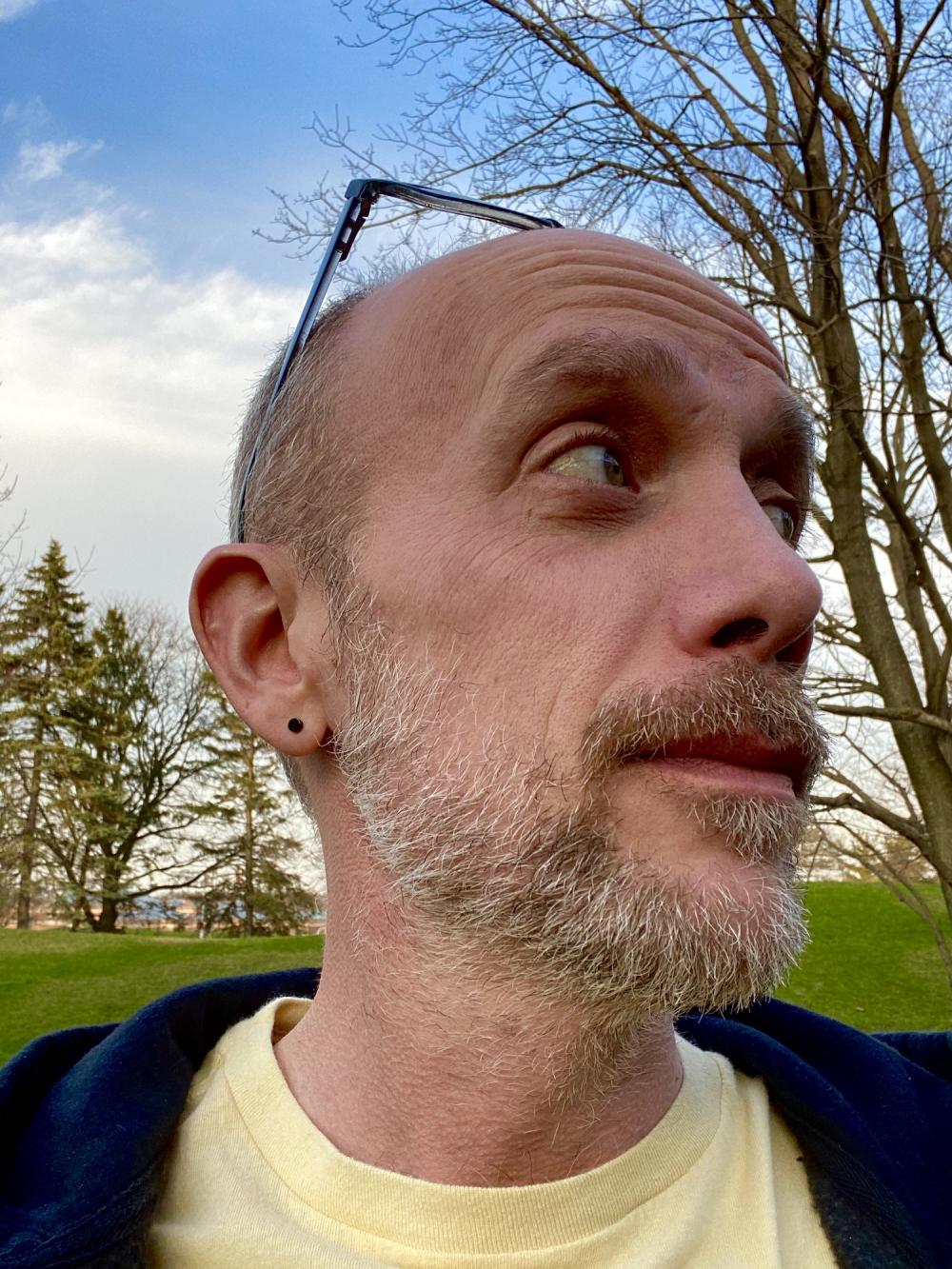 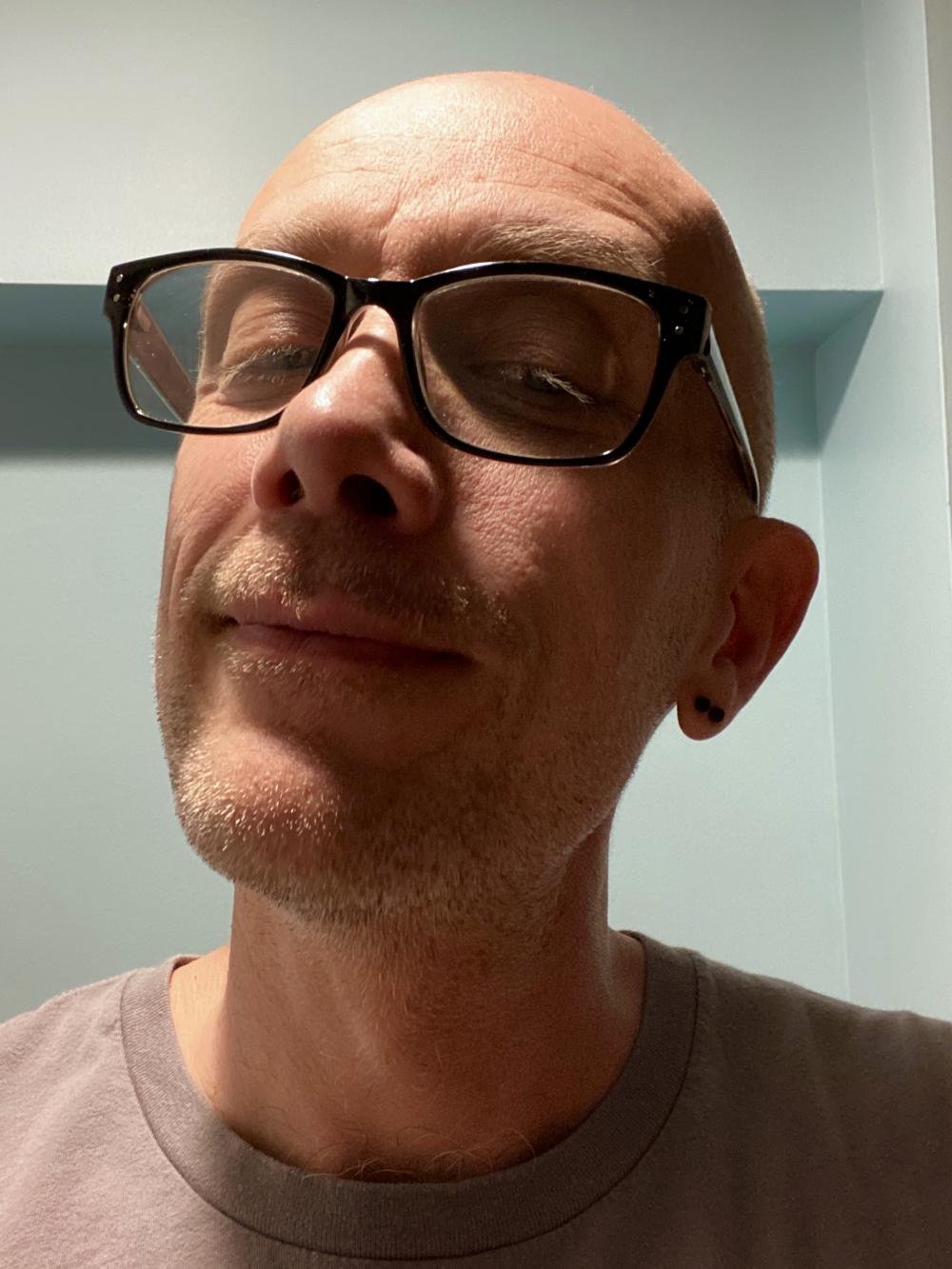