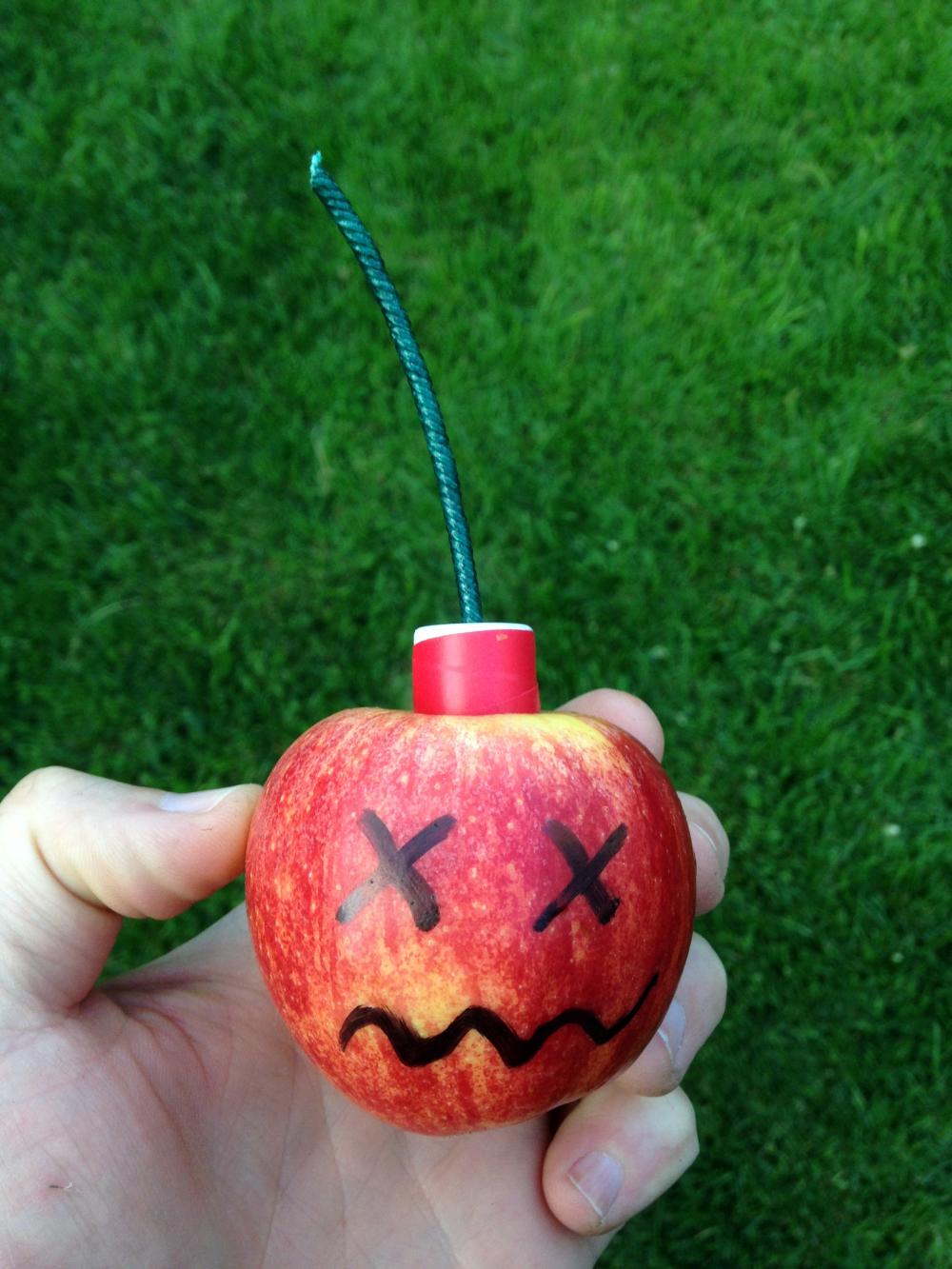 Way back when… in one of the restaurants I worked at, the manager hired his son to bus tables. Nothing exciting there.

But back in the prep room the manager would rough house with the son most days. Take a boxing stance, throw half-hearted punches and jabs, smack the son’s hands when he raised them in defense.

The son never seemed to like that much. I don’t blame him. Not only is it stressful to have someone bigger constantly rough housing, there were also plenty of teenage girl servers milling about as well. A good way to impress the chicks is by getting mock beat up by your dad.

Of course the manager thought it was loads of fun to horse play. I often got the impression that he felt like he was being a good dad. Quality time with the boy and all. Male barbaric bonding if you will.

Do you know what the manager seemed like to me?

So then a few years later I went back to work in the same restaurant and the manager/son team were still working there. In the prep room it was the same story, different year. Tough guy, boxer dad. Son taller and annoyed.

And do you know what the son seemed like to me then? After becoming an older teenage? With a healthy dose of wavering self esteem and anger management issues? After a few couple years of being bullied by his own dad?

An asshole. A bossy, rude jerk.