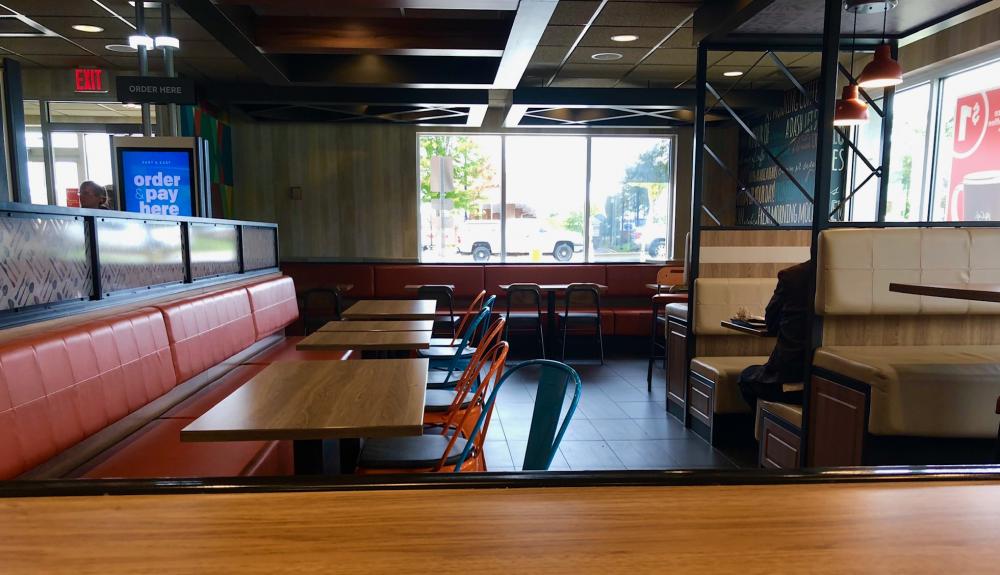 I’m sitting in the McDonalds on State Street in Geneva. Because Egg McMuffins.

It wasn’t a long conversation but it lasted forever to me.

A therapist said to do it in public so the hurt would live outside the home. Sometimes breakups really better are in public. Sometimes it’s the better way out.

And as we were driving back home, the three of us, I thought to myself, “I’m never going to that fucking place again.”

But here I am. Cuppa years later.

Because one of the best things I learned was to “give it some time.”

For as long as it takes. Don’t make up your mind. Just put it down. Don’t rush healing. Don’t rush the feeling. Let the pain fade. It will if we don’t force its end.

That’s an interesting theory about a public place. I had never ever heard that before. I guess it would really just depend on all the people involved as to whether or not you wanted that displayed in a public place… Definitely food for thoughtful! Time has a way of healing everything

I know I messed up I meant food for thought!

I knew what you meant 😊

Figured you would, but who knows what anyone else would think 😊 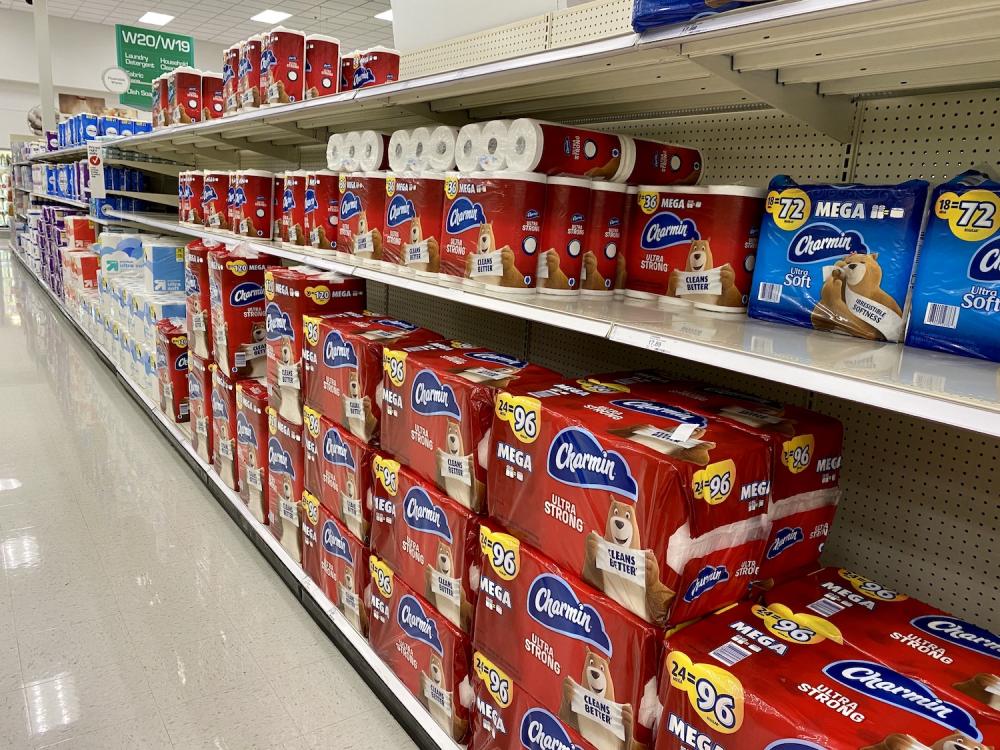 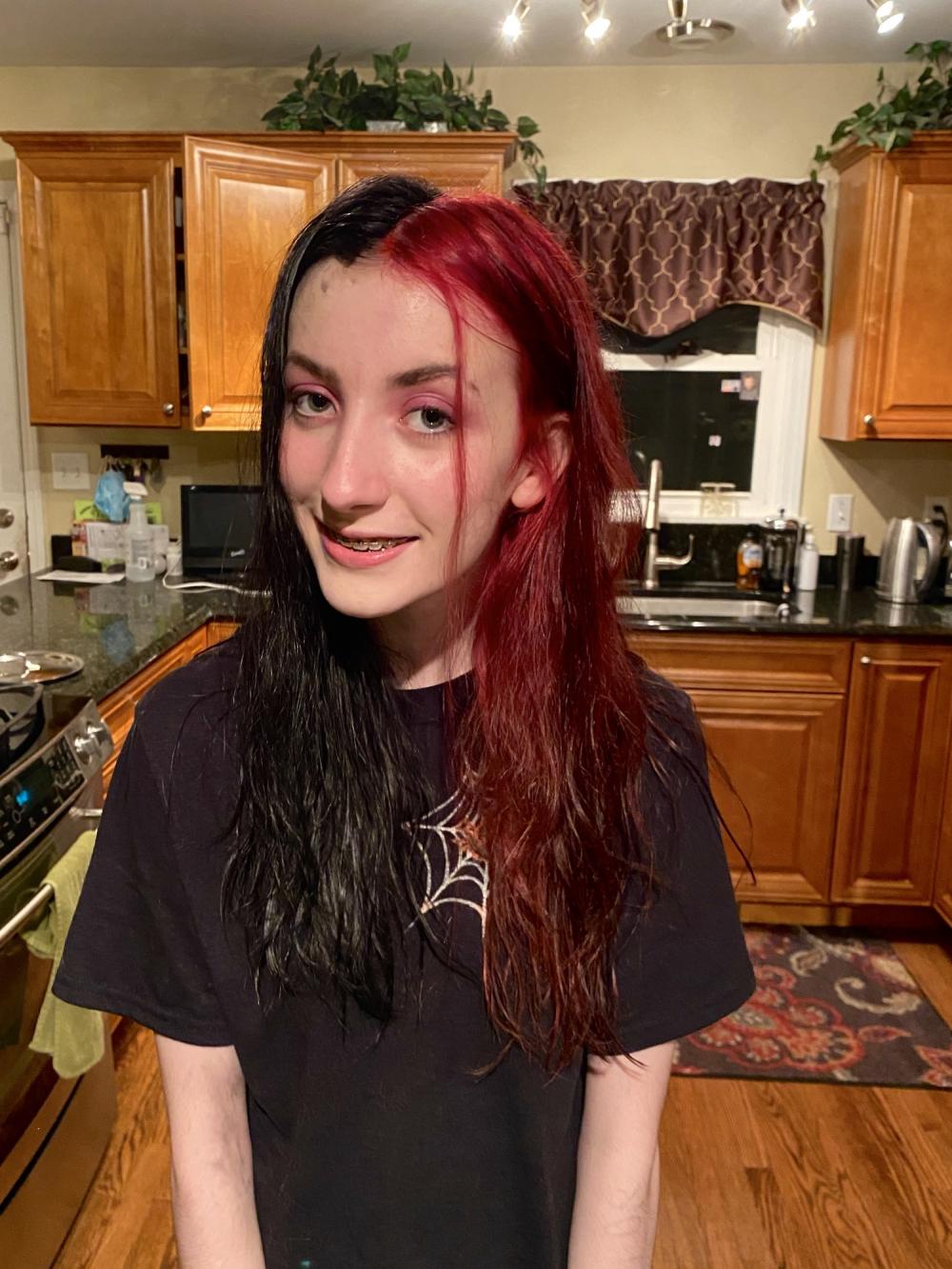 Maggie colored her hair day before yesterday. I love that she’s… 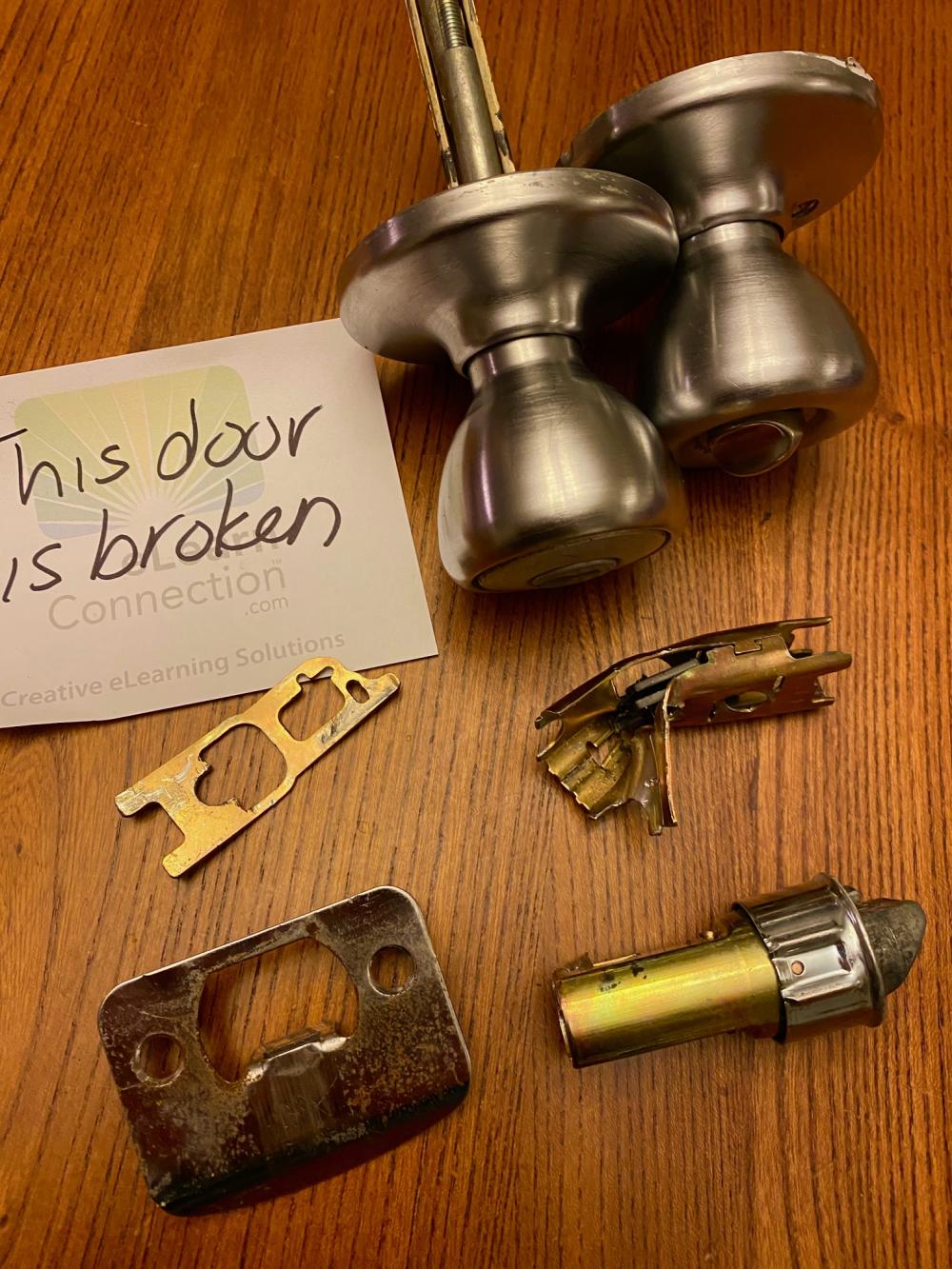 This door is broken

Sometimes you just got rip things apart in order to fix them. Also,… 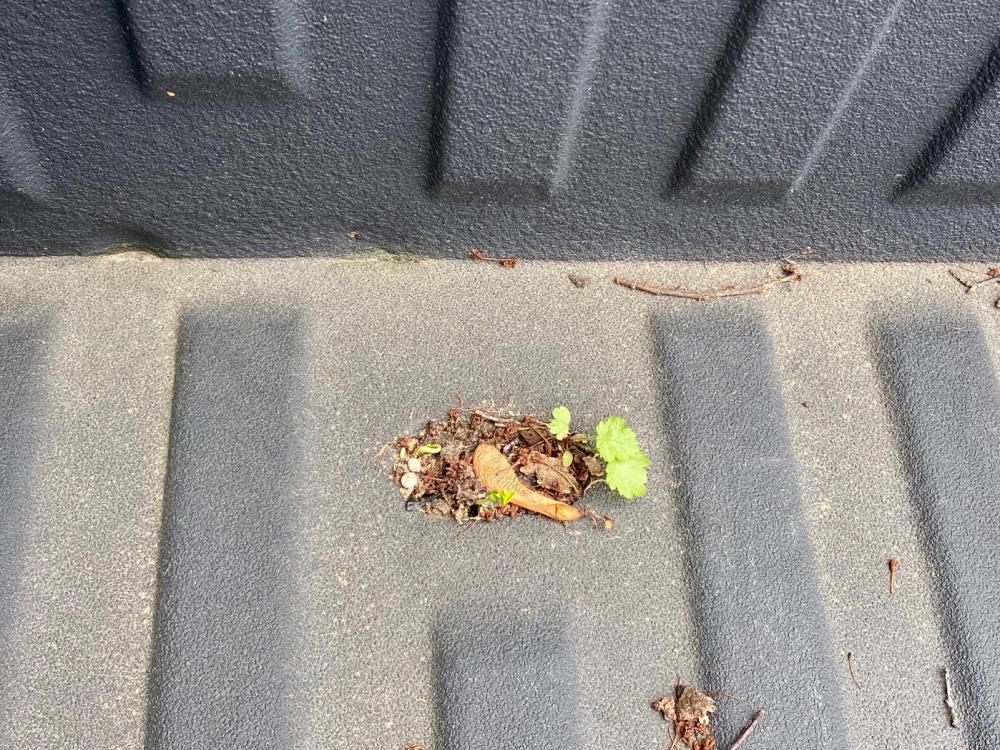 Weeds in the truck bed

Weeds will grow anywhere. Like these guys growing in the bed of my…