Emaciated polar bears are the future

This shocking and saddening image was taken by photographer Kerstin Langenberger in Svalbard, and posted to her Facebook page.

Langenberger went on to say that although local scientists claim Svalbard’s bear population is stable, she regularly sees skinny or starving females:

“I see the glaciers calving, retreating dozens to hundreds of meters every year. I see the pack ice disappearing in record speed. Yes, I have seen bears in good shape – but I have also seen dead and starving polar bears. Bears walking on the shores, looking for food, bears trying to hunt reindeer, eating birds’ eggs, moss and seaweed. And I realized that the fat bears are nearly exclusively males which stay on the pack ice all year long. The females, on the other hand, which den on land to give birth to their young, are often slim. With the pack ice retreating further and further north every year, they tend to be stuck on land where there’s not much food.”

My heart goes out to all those in Boston. 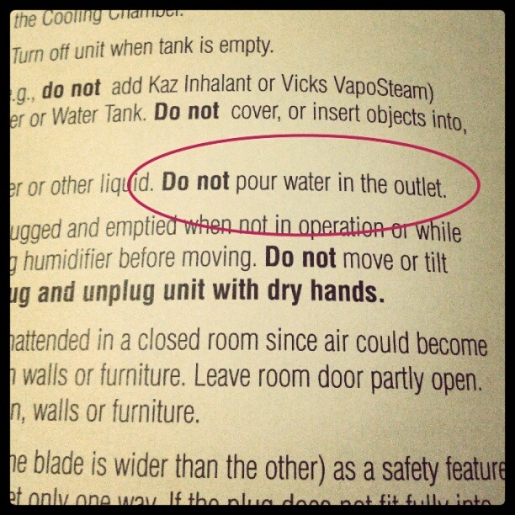 “Do not pour water in outlet” — because somebody did this already.

Quackenbush told the Los Angeles Times he was petrified when he realized his gun was missing. He said the gun must have slipped out as he moved in his seat during the movie, and he didn’t notice it was gone until the drive home.

He said he carried the gun into the movie theater as well as other public places to protect himself and others.

Good to know that we have armed citizens at the movies. The Hobbit can draw all kinds of weirdos.

Been Avoiding the News From Connecticut

All I can say is hug the humans in your life.

Me too and I try to hug them every day!

Multi-day hugs are the best. :-D

Just pooped a long one. Looked like that “Don’t Tread on Me” snake, all coiled and such.

Only difference was there were tails on both ends. FOR REAL.

elaine's friend took a trip abroad and his system was fouled up.
he had a similar experience and TOOK A PHOTO. i will spare you.

Sometimes I have to poop and I'm like fuck that. 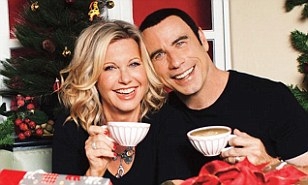 Cheese is the word! Olivia Newton-John and John Travolta reunite for Christmas album

So wholesome, they toast cocoa instead of brandy.

I love Grease and sing a long with radio as much as the next guy — I’m not trying to be mean. But seriously, they look like plastic android facsimiles.

Visual Proof that Ann Coulter is a Raptor 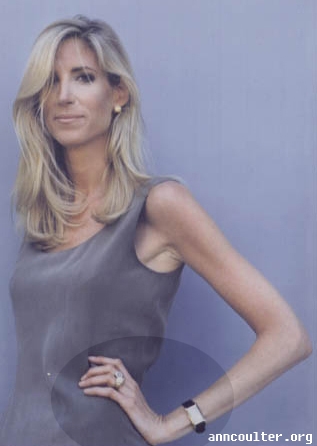 This is straight off her website. When I first saw the image on another site, I was sure it was a photochop. Kind of wish it was. Looks like a raptor claw; now I might get nightmares.

The Internet drops things like this in my lap all day long. Really.

Oh Photoshop…make me beautiful. Attach a foot to my wrist.

god did a job on that human.

Not sure if it was a rush job or a late night of drinking. ? 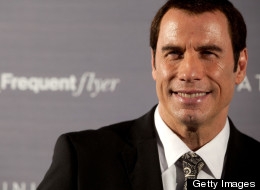 Not only did Travolta allegedly try to have sex with the masseur, but he is also said to have told the plaintiff — identified only as “John Doe” — that he “got where he is now due to sexual favors he had performed when he was in his ‘Welcome Back, Kotter’ days,” and that “Hollywood is controlled by homosexual Jewish men who expect favors in return for sexual activity.”

Dog Walker Tasered in the back by Ranger

A Montara man walking two lapdogs off leash was hit with an electric-shock gun by a National Park Service ranger after allegedly giving a false name and trying to walk away, authorities said Monday.[…]

Witnesses said the use of a stun gun and the arrest seemed excessive for someone walking two small dogs off leash.

“It was really scary,” said Michelle Babcock, who said she had seen the incident as she and her husband were walking their two border collies. “I just felt so bad for him.”

Babcock said Hesterberg had repeatedly asked the ranger why he was being detained. She didn’t answer him, Babcock said.

“He just tried to walk away. She never gave him a reason,” Babcock said.

The ranger shot Hesterberg in the back with her shock weapon as he walked off, Babcock said.

“We were like in disbelief,” she said. “It didn’t make any sense.”

Rancho Corral de Tierra has long been an off-leash walking spot for local dog owners. In December, the area became part of the national park system, which requires that all dogs be on a leash, Levitt said.

The ranger was trying to educate residents of the rule, Levitt said.

Education with a side of taser.