← Whether alcoholism is an actual disease or not

I have back and forth feelings of whether alcoholism is an actual disease like hepatitis or something. I guess at the end of the day it doesn’t matter to me, doesn’t change that my soul was sick. Emotionally distraught to the point it was affecting everything from my sleeping to my shitting to my relationships with Maggie and my cats. You that know me personally know my story.

Did you ever see Back to School with Rodney Dangerfield? It’s from the mid 80s, light hearted, goofy, classic Dangerfield.

There’s a scene where he’s arguing with his professor about selling widgets. Dangerfield gets hung up on what exactly a widget is and the professor exasperated finally says…

That’s a powerful train of thought for me. Sometimes I can get hung up on wanting to debate a topic and often it’s because I’m wanting to deflect looking at my own issues. I resist so I don’t need to peer inward.

When I’m deflecting I need to remember to self-critique. Maybe there’s something I’m avoiding. And if so, the debate “doesn’t matter.”

It’s weird how I remember these lines from movies and they graft themselves into, make up part of my spiritual being. 😉

Anyways. Is alcoholism a true medical disease? I don’t care. What I do care about, what does matter is that I can’t drink responsibly. I drink irresponsibly to the point of excess. I get frantic when I don’t drink. It becomes the only thing I care about. Above all else. That’s what does matter.

Also, as a last thing. I do think it’s a proper medical illness. The way alcoholics are utterly consumed by the cravings and will drink to literal death, well that’s just not a lack of willpower.

This may have been a stumbling block for me when I was trying to bargain with alcohol, but there was no doubt that it was an addiction. Maybe it was a selective addiction, but it was my addiction to battle. And the battle became easier once I surrendered.

I agree that alcoholism is a disease. It helped me understand and accept my alcoholism after I read Under the Influence by Ketcham and Milam.

Thanks for this post, I agree with you and I have similar movie experiences.

As the long suffering spouse of an Alcoholic, I am sick of the “It’s a disease” mantra—it’s an excuse to not make the fucking choice to stop fucking drinking.
It’s a “Disease” so it can get an ICD-10 Code, and people can get Insurance paying for treatment. Follow the fucking money.
I’m sorry. She’s relapsing and I am tired of the excuses.

The “disease” is just an excuse, not a reason. Are you getting help for yourself by going to Alanon?
I don’t do “Higher Powers.”

I don’t do “god” either. I’m an atheist but found both AA and Alanon very helpful. I just let the stuff that doesn’t apply to me slide off—I wear a teflon shield.

I am very sorry about your wife. Alcoholism is heartbreaking. I would have gone crazy without the support I gained from Alanon.

I am sorry your wife is relapsing. Do you really, really feel that she is ‘chosing’ to drink over you/your family?

It may help to understand what is going on in her brain…. what makes her different…. why she struggles to not relapse….

This short 3 minute video should give you a little more insight, and (I very much hope!) something to understand and then work together to get help with.

It is not her fault that she has developed this condition, but it IS her choice to find something that helps her to move forwards.

I’m sick of this shit. Thankfully we’ve no children. She knows that I’ve drawn a line in the sand: She has two choices: Continue to drink and be served with Divorce papers, or not drink and we will stay married.

She keeps whining “it’s not that simple!” Yes, it is actually. It may not be easy, but it is simple. And I have had enough. Another drink=Divorce.

Ya, I don’t blame you. Living with an alcoholic gets old real quick. And then nothing ever changes no matter how much we plead and beg and threaten. Just take care you and let your wife take care of herself. Just my 2 cents. :)

Your decision to make of course, but I think sadly…. at some point, whether in the near or distant future… you will be serving those divorce papers. Without help, it is extremely unlikely that she will be able to refrain from drinking for any meaningful length of time.

All the medical evidence demonstrates that her brain has been altered by repeated alcohol use. The pathway in her brain that associates alcohol = reward is stronger than all the others.
Whilst you may chose not to believe it, and to maintain that she has a choice in the matter, that doesn’t make it any less true. You are correct, it is not easy. But she is also correct, it isn’t that simple.

Once someone has become alcohol dependent, it is NOT a choice any longer.

I think you have a valid point, it was a “personality disorder” few years ago,now it is a “disease”, but ICD had qualified “homosexuality” as mental illness in the past, but today you will be crucified for such statement, so I am also not convinced that alcoholism is a disease (it can lead to a bunch of medical problems of course). However, it is not easy for an alcoholic “just not to drink”. 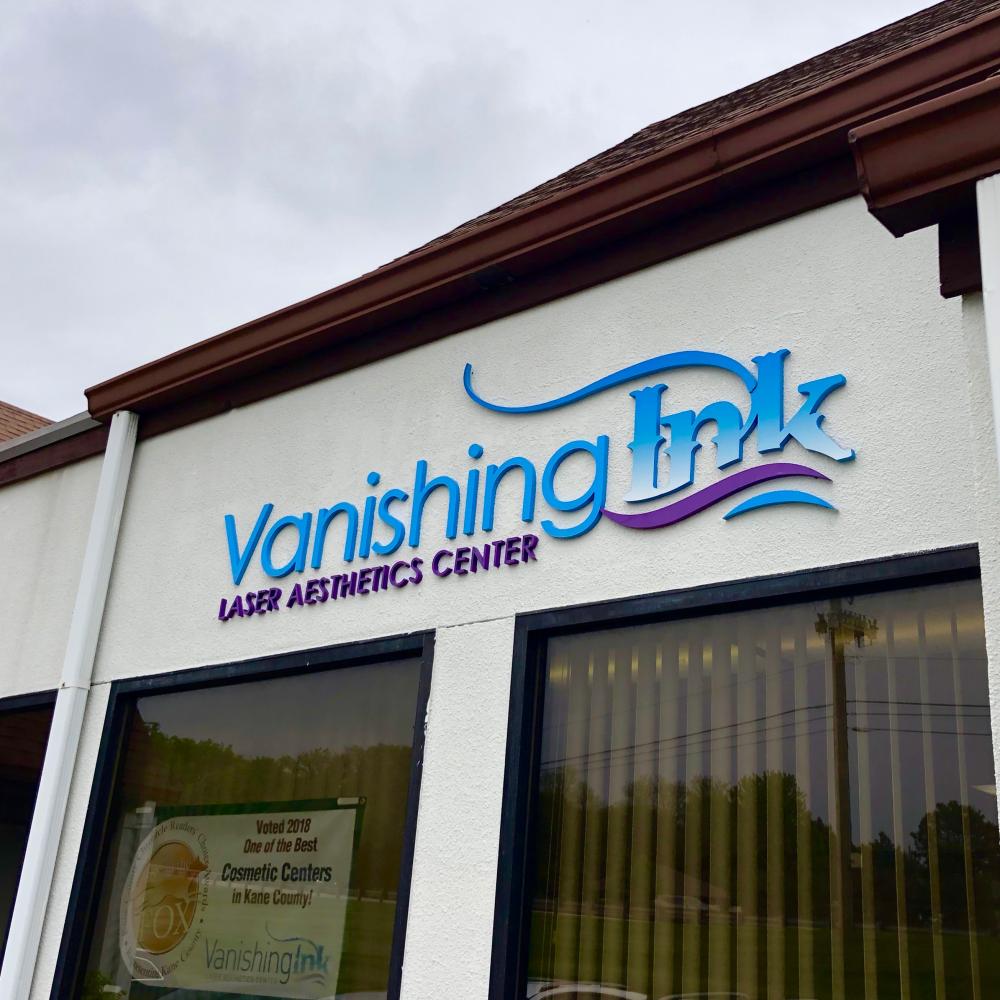 One of the things I love about coming here is that I can tell people,… 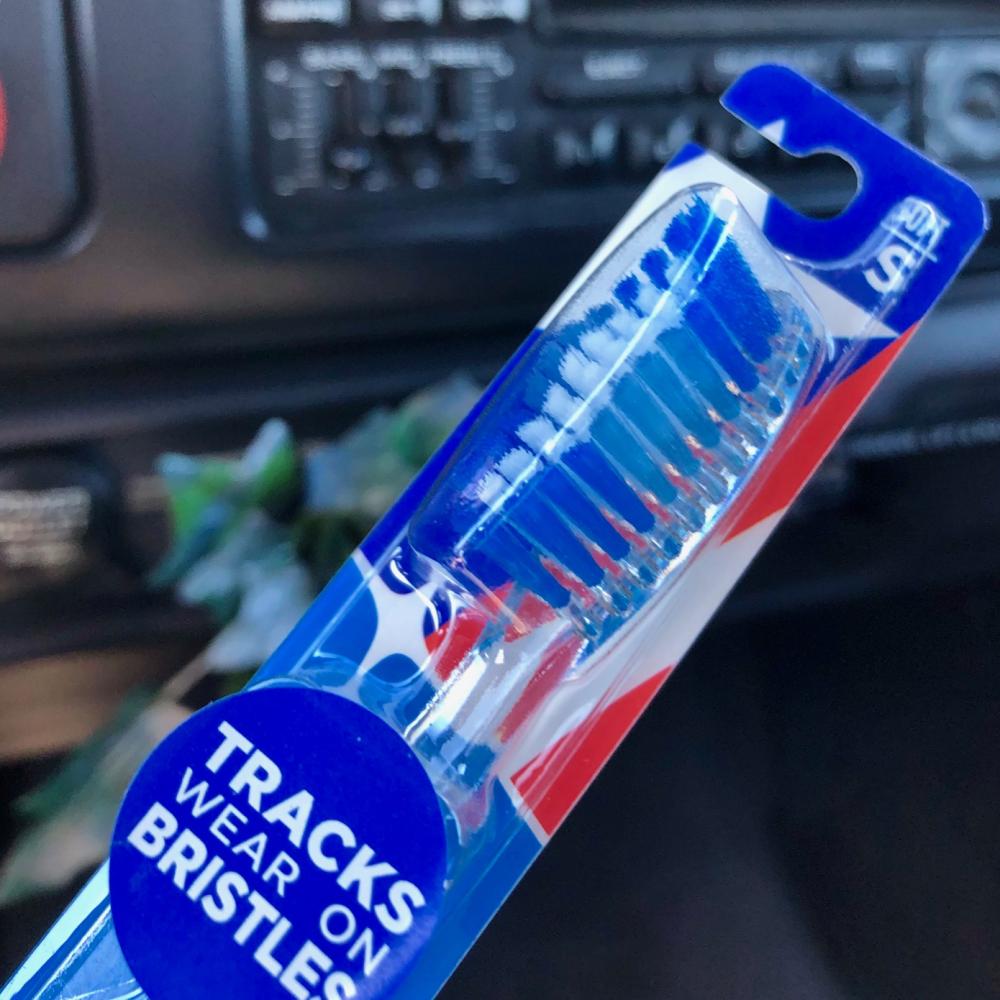 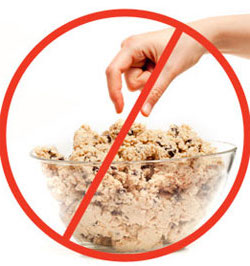 Raw dough is out says CDC

Say No to Raw Dough! There are many special occasions through the… 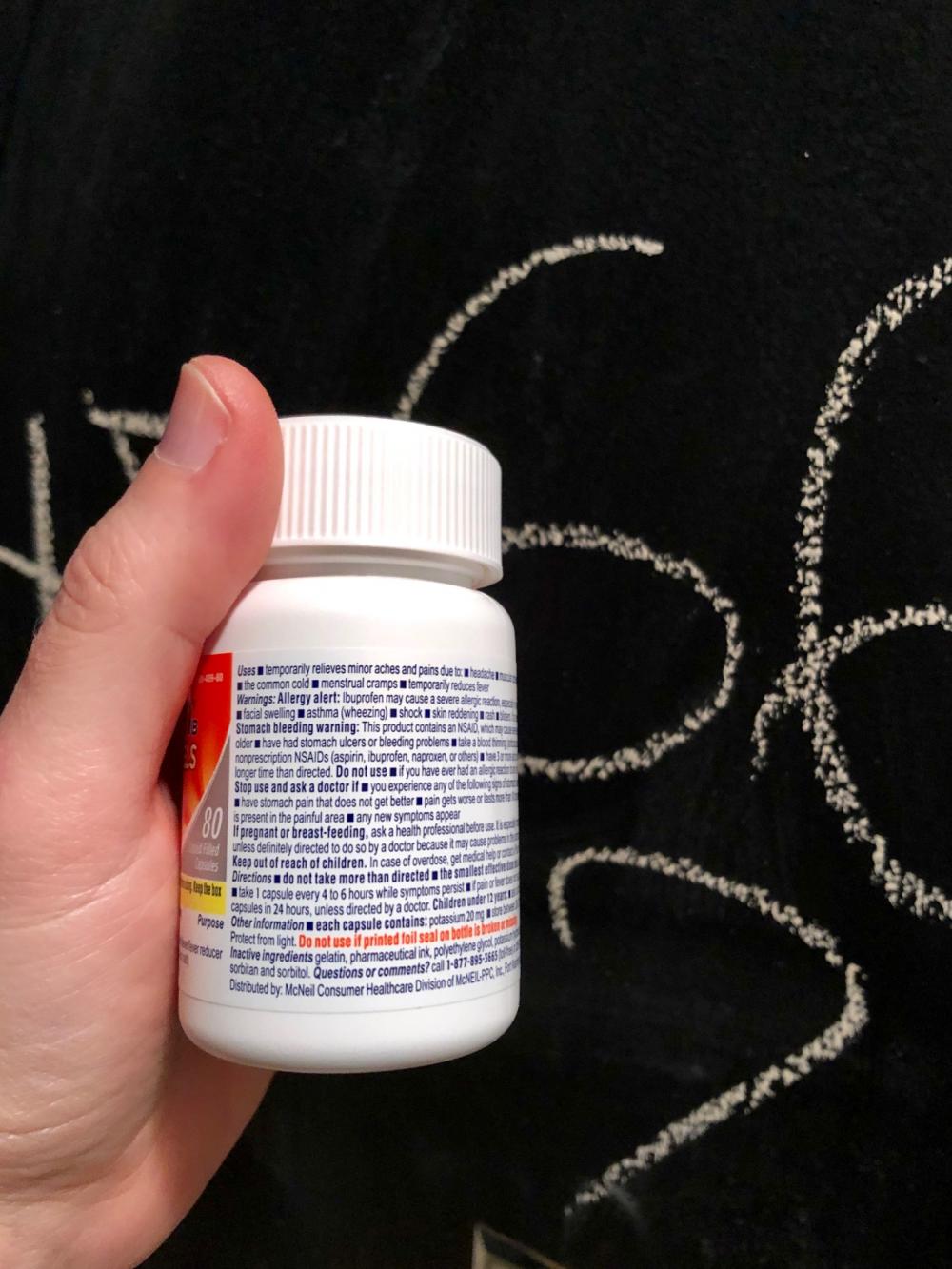 How the fuck am I supposed to read this? What am I, a microscope? 🔬…