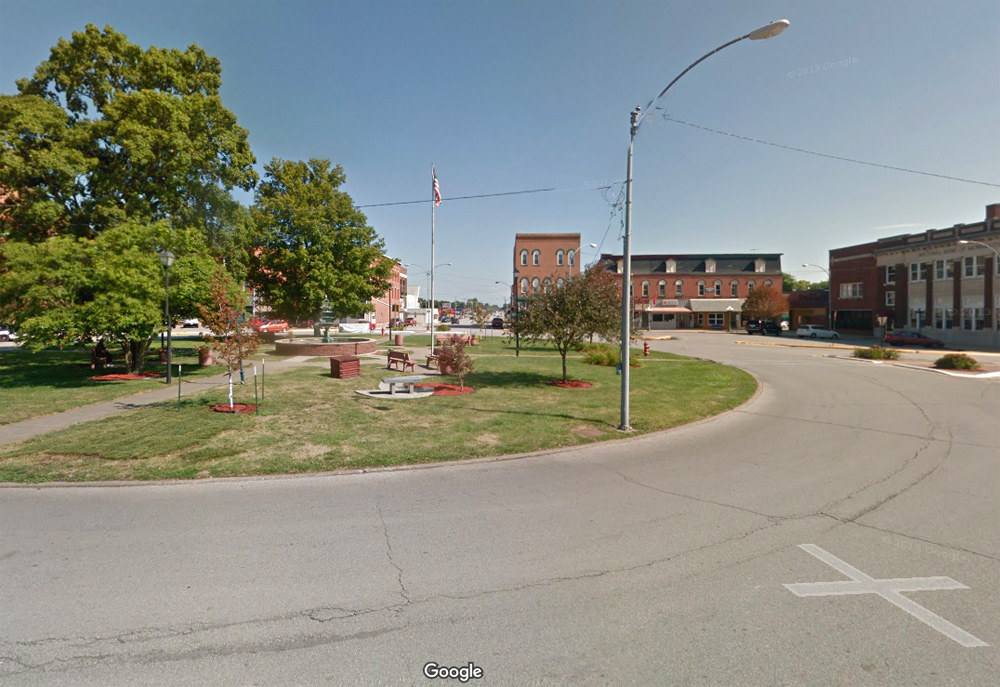 And there was that one time way back in high school when my best friend and I would sit in the round-a-bout in the middle of town. When cars would circle by we would wave “HI” at them.

And then when they’d wave back, we’d shout belligerently “NOT YOU.”

Some of you may have heard that story before. It’s one of those things I still feel legitimately bad about. I mean everybody has had somebody wave at them and then after the fact realized that they weren’t the ones actually being waved at.

That’s the worst right? Social embarrassment to the Nth degree. And even worse when this happens with complete strangers.

So these people in their cars would put themselves out there, go out on a limb, take a vulnerable chance, wave back at somebody they don’t know, and then my friend and I would crush their hopes and dreams. Like assholes.

Yeah, I’m gonna have to be a better person for the rest of my life to make up for that shit. 😊

How could you have that much power over them at such an early age?

We only crush ourselves

Now go round&round wave to everyone and when they wave back! say have a good day

and then you’re forgiven