← How to Tweet (if you want people to read it)

A lot can be said in 140 characters but, according to new research, a quarter of people aren’t paying attention to most of it. At least that is what researchers at Carnegie Mellon University, MIT and Georgia Institute of Technology found in a study that examined whether people liked or disliked the 200 million tweets that are sent each day. According to the researchers, a quarter of tweets are rated as not worth reading.

“If we understood what is worth reading and why, we might design better tools for presenting and filtering content, as well as help people understand the expectations of other users,” said Paul AndrÉ, lead author of the study.

According to my research 90% of the tweets I’ve encountered could’ve been sent right to the trash. They’re garbage, as in spam or 1000s of retweets of the same damn thing.

With regards to the “good” tweets, part of Twitter’s problem (other social media as well) is that there’s just too much. The “streams” turn into the “fire hose” almost immediately. Twitter in particular gets heavily hosed on both ends - a barrage of tweets coming in and a barrage going out. And there’s not effective functionality built in for categorizing and/or browsing other than chronologically.

Keep it to yourself — According to the research, tweets involving personal and uninteresting details were frequently disliked. […]

I always need to ask myself, “Am I writing for you or me?” Most times I don’t write anything in the hopes others will like or favorite it. I do it because I have something in my head that needs to come out.

In particular, check-ins such as Foursquare were highly disliked.

I like most of the Foursquare check-ins that I see simply because it’s interesting to me what places my friends are going to. However, I also need to be mindful of Facebook’s latest oversharing plaque as it relates to my online activities.

At the end of the day though, Twitter has built this incredible communication service but it’s simply unwieldy to me and probably for them as well. I wouldn’t want the headache of managing the machine gun fire of data they process each second. 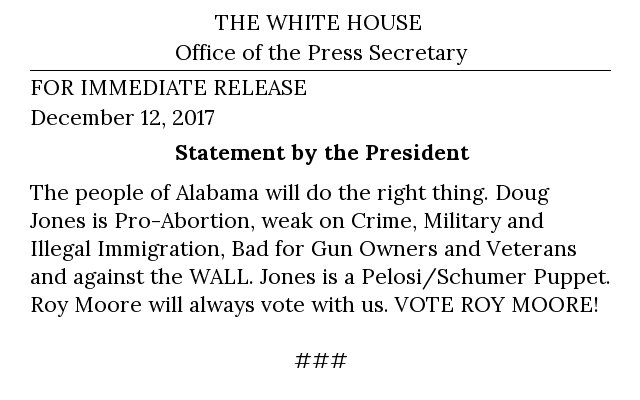 The People of Alabama will do the right thing 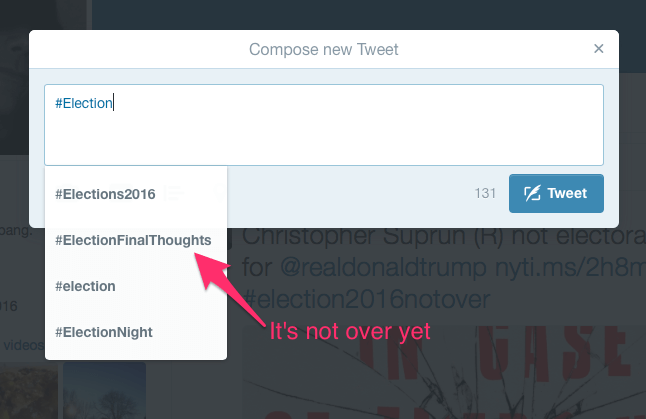