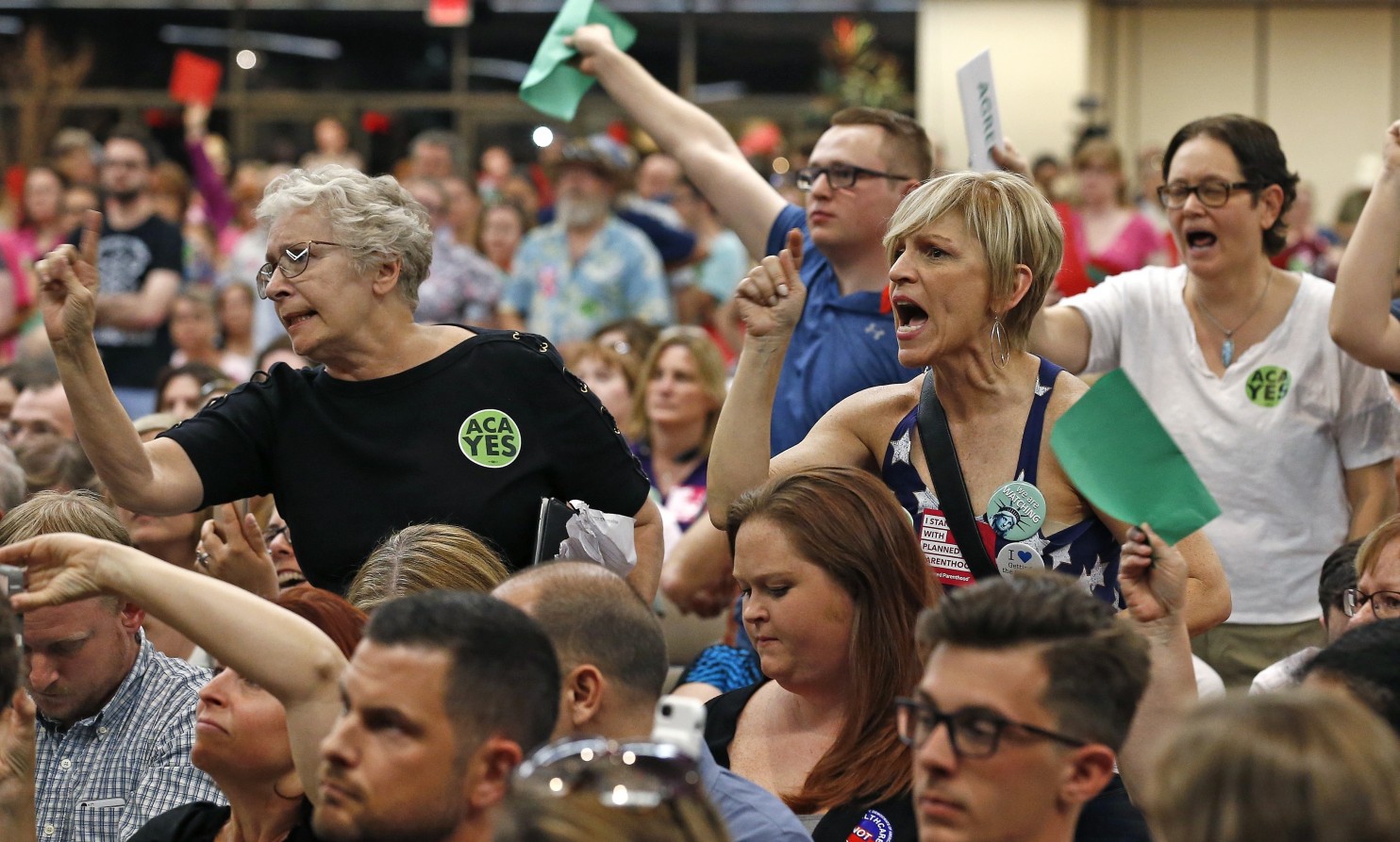 “Trump and the Republicans are doing so many different things on parallel tracks, the news media and activists can’t follow it all,” said Trump adviser and former House speaker Newt Gingrich. “This is by design.”

The requirements were modeled after a law passed decades ago by Congress that prohibited telephone companies from collecting customers’ calling histories and selling the information to third parties. “There has been an expectation from the beginning of the telecommunications era that your privacy is not up for sale,” said Sen. Edward J. Markey, (D-Mass.) who fought to preserve the rules.

By January, trade groups for tech companies such as Facebook and Google had joined the fight to undo the privacy rules, according to records and interviews. Those companies are regulated by a different government body, the Federal Trade Commission, but they worried that Congress might someday find a way to expand the reach of the rules so that they apply to all technology companies.

Trade groups for large advertisers also got involved in the effort to repeal the law, as did the U.S. Chamber of Commerce.

Consumer and civil rights groups were quickly outnumbered by their opponents, by a ratio of at least 50 to 1, according to Hill staff and lobbyists.

It’s a long and in-depth but well worth reading. Afterward I felt like Trump and friends were/are engaged in a systematic war for the corporations.

← Is this your first day? Like a bus outta hell → 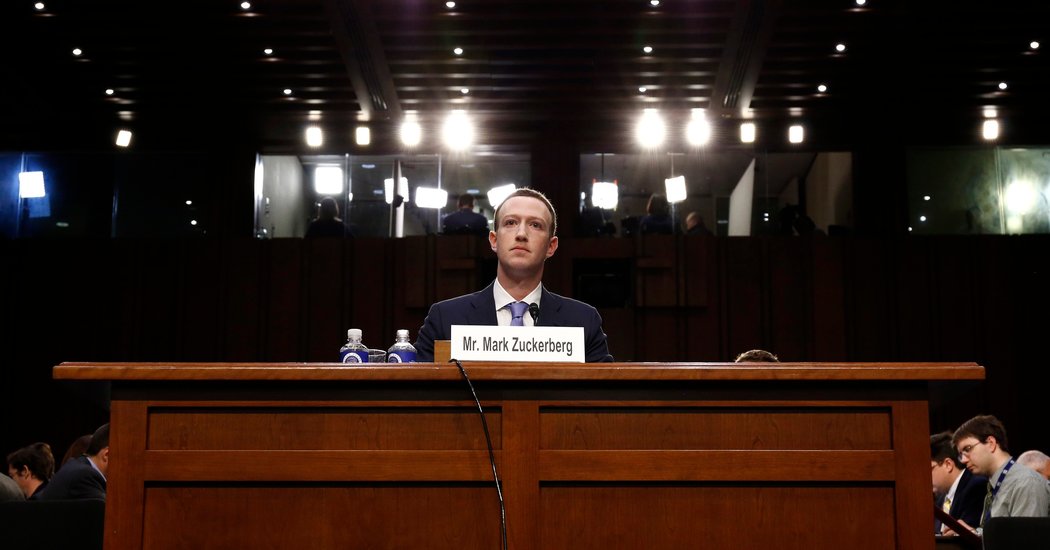