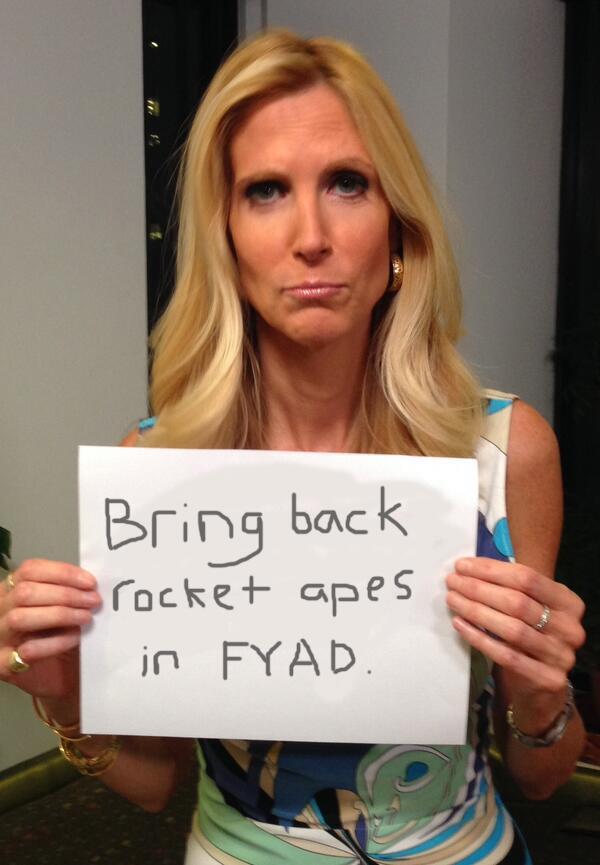 Conservative pundit Ann Coulter on Sunday night joined the band of conservatives mocking the #BringBackOurGirls social media campaign, which began as a way to call attention to the 300 Nigerian girls kidnapped by Boko Haram.

Coulter posted a photo to Twitter with her own iteration of the hashtag, in an apparent attempt to ridicule some of the high profile people, including First Lady Michelle Obama, who took part in the original campaign.

She got more than 1,000 retweets, including by Red State’s Erick Erickson. Conservative radio host Thomas Purcell also tweeted a photo of himself holding up Coulter’s hashtag.

However, her attempt backfired with a slew of people tweeting images of Coulter holding the same sign but photoshopped with messages that turned the tables on her. Gawker curated many of them, including some of the crudest. 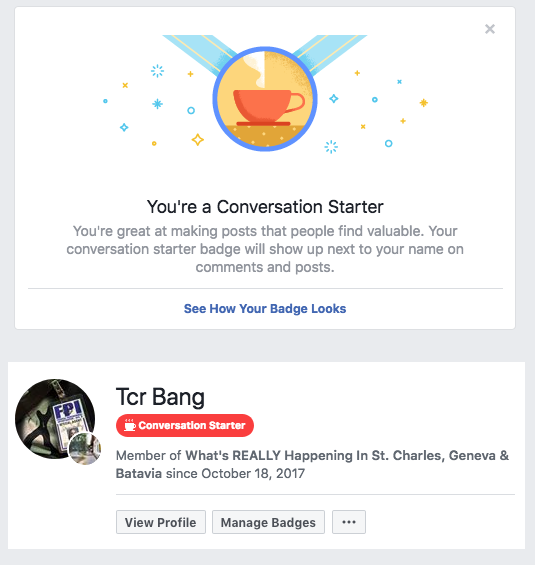 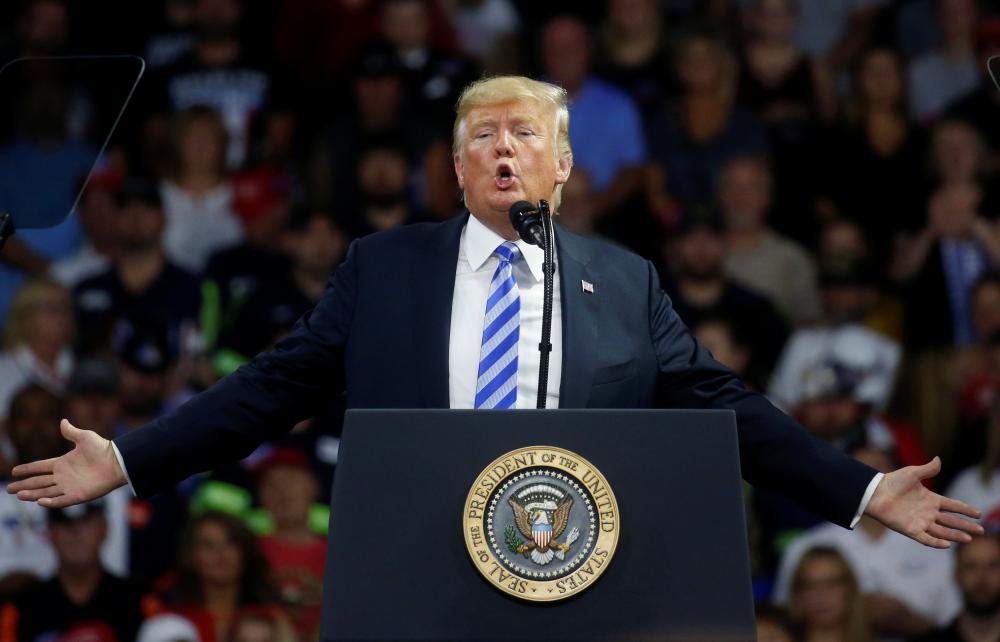 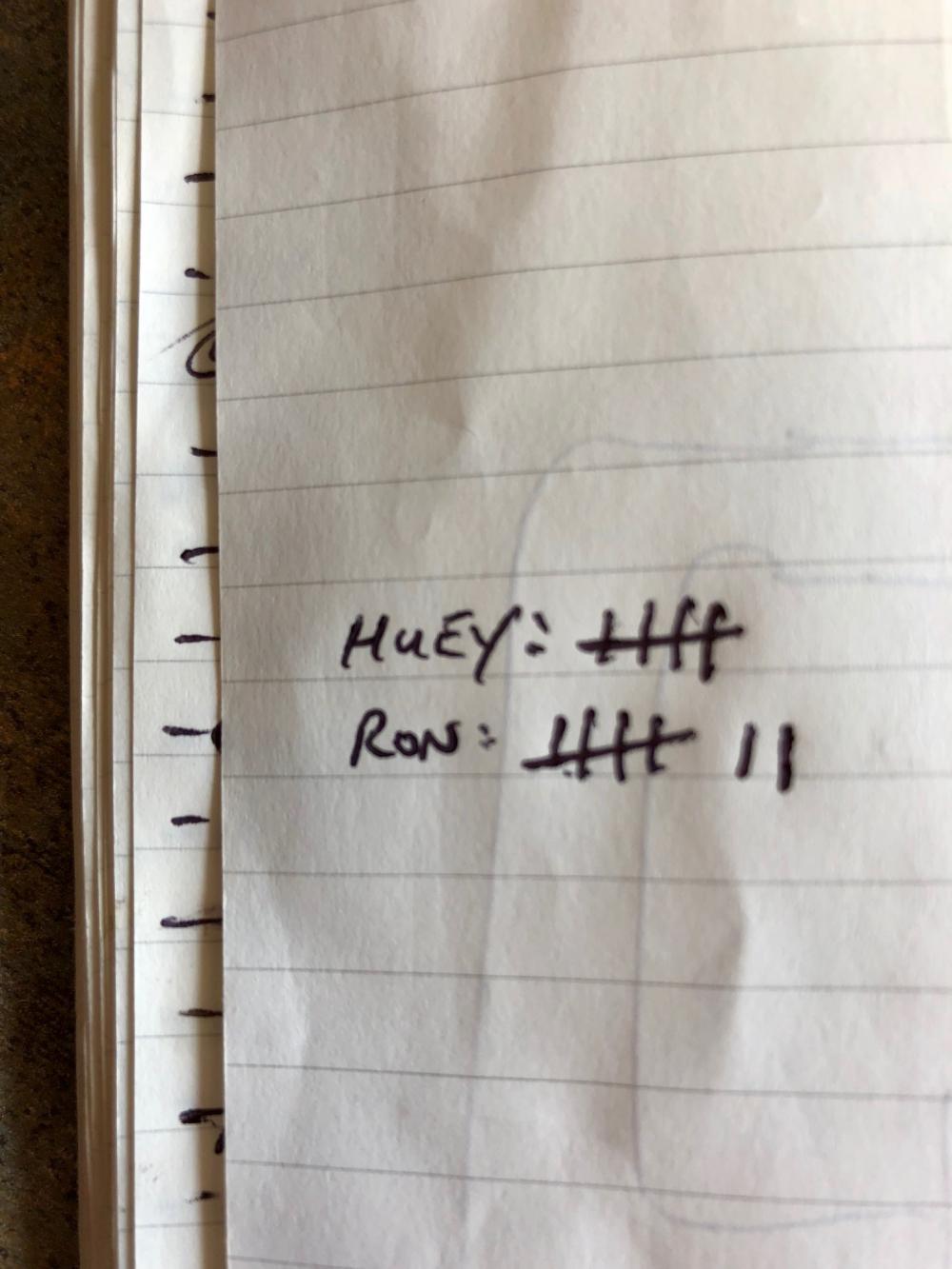