← You cannot unbutton this jacket

Wherein fate is a miserable state, part 1 of 3. 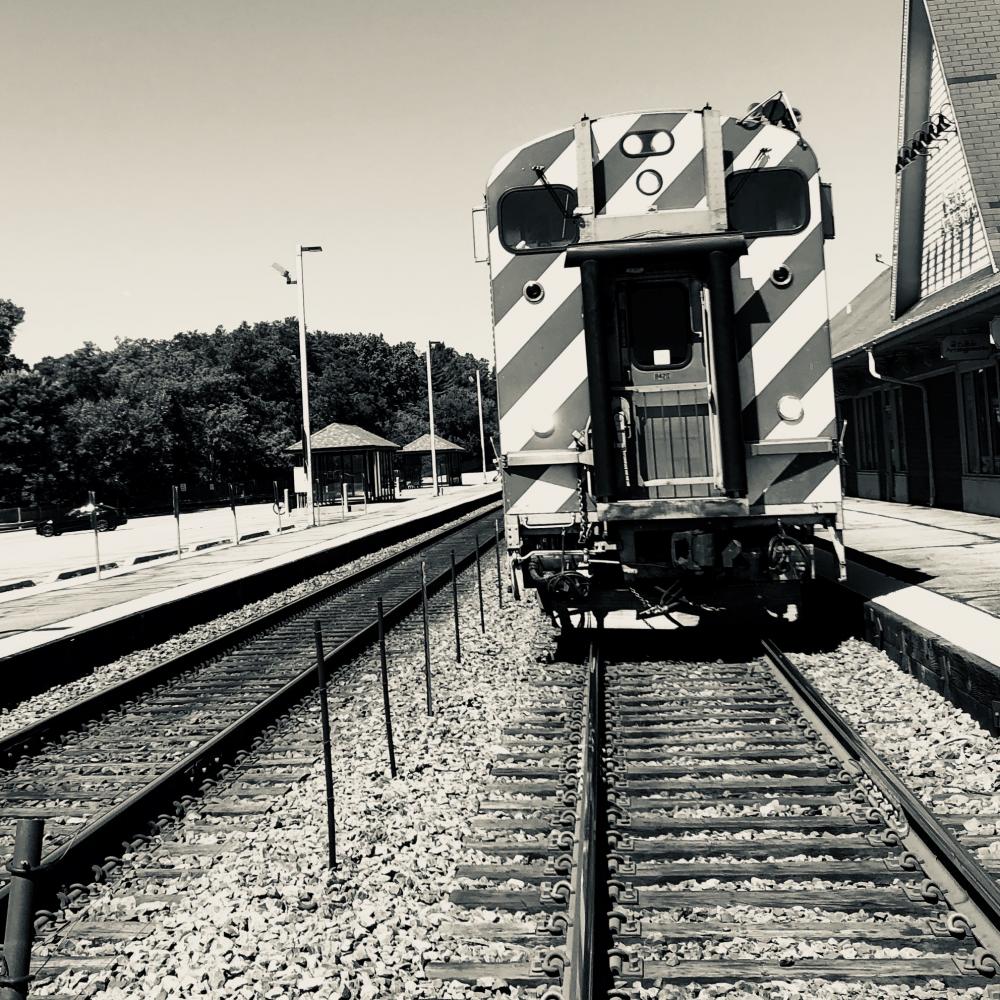 Rivers want to roll downhill. You can put a dam up and stop their flow but their destination won’t change. They all dump into the sea. And eventually your dam will give out and then you or somebody else will build another dam but yet, still the river flows downhill. With all man’s technological marvel, water is what it is.

That’s abstract and non-personal but also a good pre-game show.

Because then there was that one time we were leaving a neighborhood Christmas party. As I’m walking down the sidewalk with family in tow, I slipped and fell on a patch of ice. I saw it coming like a slow motion horror flick. Time slowed to a near stand still and the whole audience screamed, “don’t go down there!!” But then I kept going toward certain doom anyway and gravity did its thing.

There’s nothing you can do about gravity. It’s the Terminator that can’t be talked to or reasoned with. It will always be there. Pulling you down. Because that’s what it does. Gravity has only one job and it never fails. It never quits.

Even though I tried to be as careful as I could I still went crashing down on the frozen, slippery sidewalk. In front of the everybody. Just as they all knew I would. I felt as if everybody but me expected me to fall. Because I had it coming. It was in my cards.

That’s how I see fate. A piece of shit gravitational, cosmic force and it’s coming for you. It won’t let you down and does exactly what it’s supposed to do. Good luck cheating it. Because you won’t. Nobody can.

Fate’s never been anything good to me. Never thought of fate as having a positive outcome. Maybe that’s my true nature of pessimism shining through regardless of how many pictures of sunsets and flowers I take. Underneath the cosmic candy coating is a thread, not vindictive, but menancing inevitable.

A distant dead end terminal that’s only getting closer. And then I’m riding the runaway train. That’s going to derail when it smashes into the concrete wall of fate. And I’m the engineer who can’t do anything but watch in horror. Feel the momentum and the chugging that keeps me off balance as I’m unwillingly whisked away to the last stop.

I can only know that the crash is coming. It’s for certain. It’s just fate. There’s no getting off and there’s no stopping the wheels. They’ve always been in motion. The engine’s supercharged and the brakes are out. Fate’s seatbelts are fastened and I can struggle all I like but too bad, I’m stuck in this seat.

Along the same lines, the calendar says biblical armageddon up ahead, around the bend. And there ain’t shit anybody can do. History’s already been written and the words read rapture. And I’ve never been good with religion. So I’m fucked. I’ve never measured up anyway and according to fate, I never will. It’s already been decided. The scripture’s ink is dry and red. One cannot unwrite or undo fate. There’s no redos and you only get one shot. Plus you didn’t even draw the arrow or take the aim.

Just like time, fate wants to happen. In the sci-fi shows I watch where the characters time travel they generally have this as a central and understood theme: changing the course of history is all for naught. Because even if they do something different, events happen anyway. The end result is still now and will always be the same.

And if possibly, on the off chance, someone does alter the timeline to cheat and beat fate then the cosmos is pissed and things far worse unfold. Nice try. But no.

Unfortunately what I feel[1] now is that I can struggle all I want, swim against the tides but there’s no escape from the thrashing whirlpool, the sticky tarpit of fate. I’m stuck with this black and bleak outcome forever. What I want long term is irrelevant. Fate is unavoidable. It’s determined.

Of course when I rewind to the Christmas icecapade it’s true that I’d been alcoholic drinking in the hours before I fell. But how many alcoholics are doomed, feel doomed to their intoxicated fate? I doubt if it’s their idea. No alcoholic ever said, “I’d like to spend my life in isolation and despair, hurt all the people I ever loved and cared about. Give up my sense of humanity and devo to an incoherent mess, too drunk to even wonder what went wrong but burdened with emotional suffering and a liquor that keeps flowing like a feast, a celebration to the gods.”

The last six months or so that I was drinking, well that’s just the way it was going to be. That it had to be. And there was zero I could do about it. Chained to a stupor on the futon, watching black-and-white movies where the monsters were just off screen and coming for you. The shot focusing on the terror building in the B-movie bystanders as the monsters off camera were moving closer. And closer. And closer.

Fate’s a death sentence and nobody wants to die. But you have to. Fate is seriously a haunted undertone and undertow my whole life. The current insists without compromise that you will go where it wants you to go. Even if you drown.

Fate’s food coloring that’s stained my soul despite my best efforts to convince myself otherwise.

And karma’s got nothing on fate either because, even if you’re good, you’ll still crash your bike. Because that’s what was meant to happen all along. Because fate overrules destiny. We’re all just peons squeaking protests over in the corner of our garage.

Don’t take this all as my argument in favor of fate. I’m not a big fan of the concept. But this is how I feel when I take an honest look. Since Halloween.

Look at the evidence. How many people have you known that went off on a life tangent that didn’t make any sense? That was horribly self-destructive but then they kept going anyway?

That was just their fate. Sure, people can be stubborn and human in the things they do but self-preservation seems like it’d win out over all else. But it doesn’t. Seems to me that we’re being forcibly led (dragged) by something much bigger. And for a flock of humans that finality isn’t good. And again, they don’t have a say in the matter. They don’t have a choice. Magnetized to choices they don’t wanna make.

But back to Halloween. In the 1978 movie there’s a scene where the main character, Laurie, is day dreaming in high school. Preoccupied with her own thoughts. The teacher is droning on and slowly her voice begins to fade. And then Carpenter’s eerie piano kicks in and Laurie sees the bogeyman outside, standing obvious, behind a car. His time is not now but he wants her to know that it’s coming.

And then Laurie is snapped back to class when the teacher tells her to “answer the question.” Laurie quickly obliges with what seems to be an answer she knew all along, with an answer she had physically witnessed a split second before. 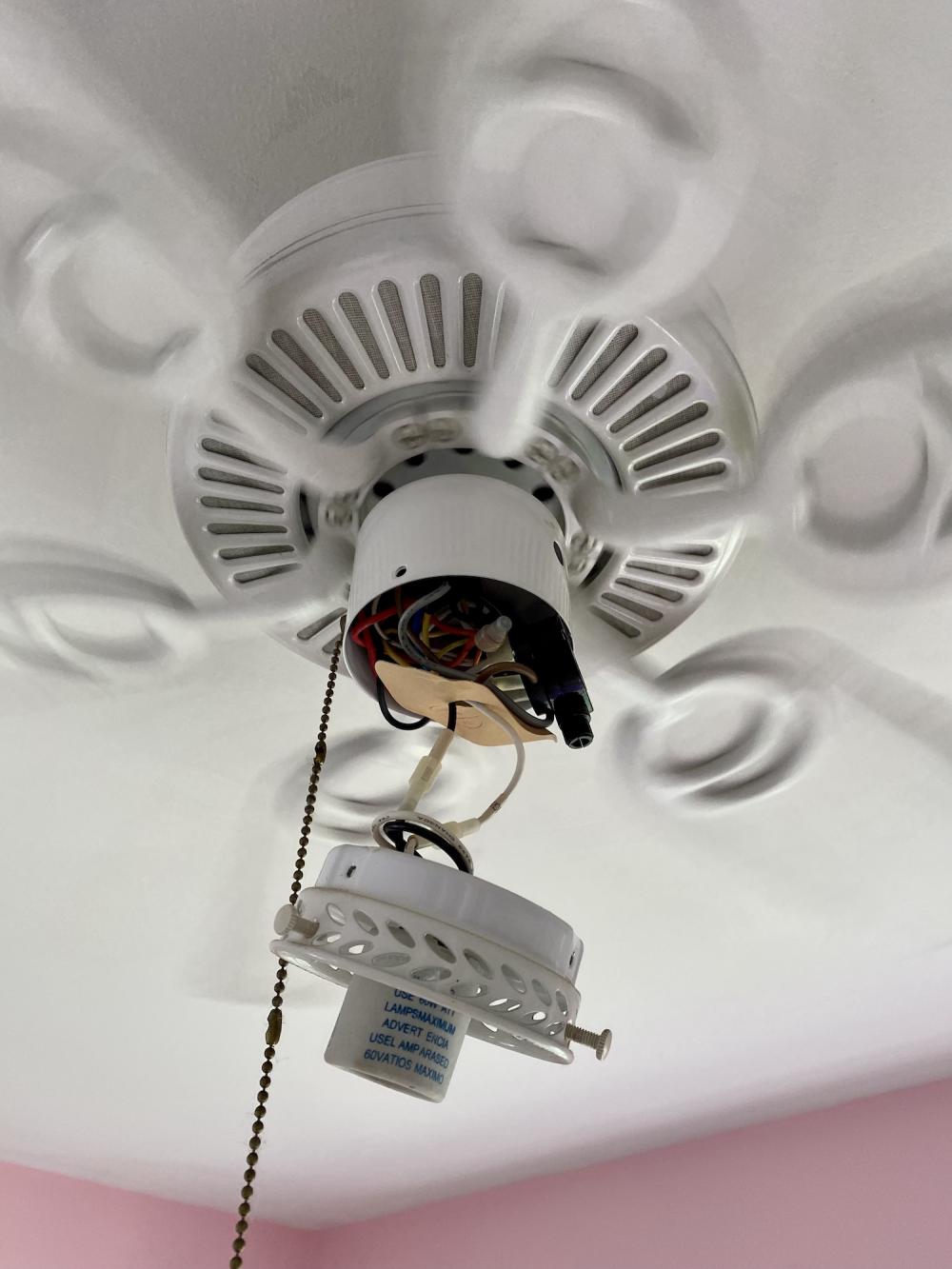 Gotdam ceiling fan chain broke off inside the switch. I got enough…

Maggie: One of my friends just got his license. Can I go hangout with… 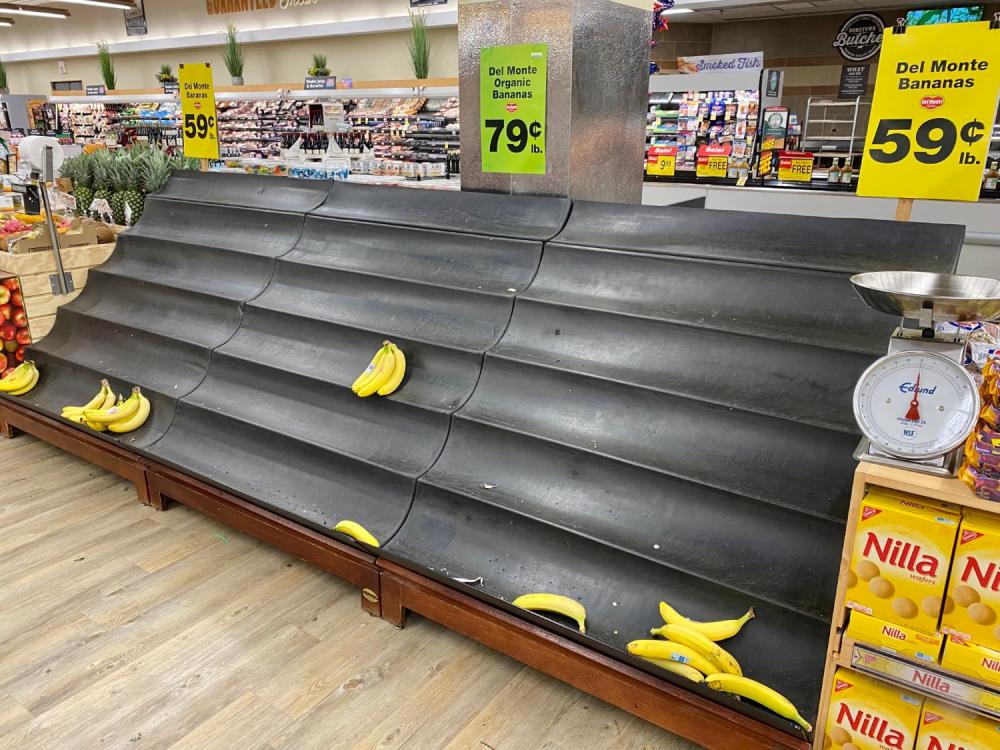 Fucking Covid. Can’t even get bananas these days 🤬 #allislost…