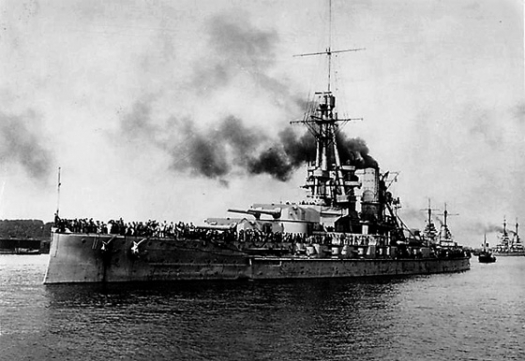 The First World War was an unprecedented catastrophe that killed millions and set the continent of Europe on the path to further calamity two decades later. But it didn’t come out of nowhere.

With the centennial of the outbreak of hostilities coming up in 2014, Erik Sass will be looking back at the lead-up to the war, when seemingly minor moments of friction accumulated until the situation was ready to explode.

Exploding Destroyer: Warship Sunk By a Torpedo in Pictures

The ship in question is the HMAS Torrens, a 351-foot (107m) long River class destroyer escort weighing 2,700 tons. Commissioned for service by the Royal Australian Navy in 1971, the escort was used for a number of purposes, including bringing troops back to Australia from the Vietnam War. Then, on June 14, 1999, it performed one final duty: helping to test the combat system of Collins-class submarine HMAS Farncomb. 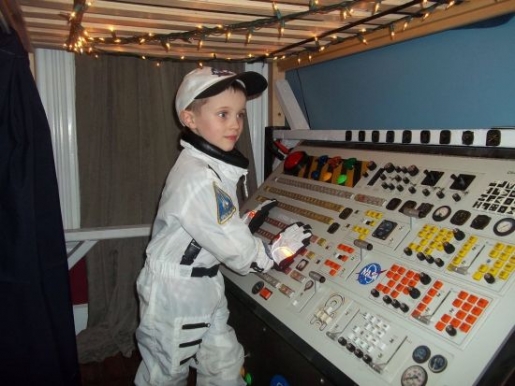 Joy to the World, Friday…

Joy to the world, Friday has come! #wheee 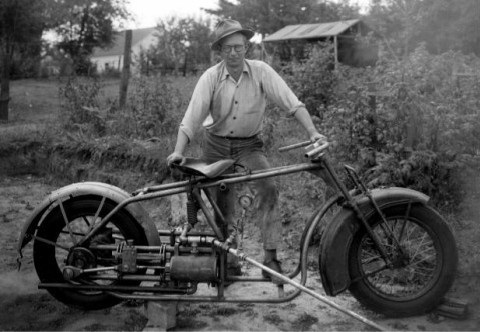 Ray Clift and His Steam Motorcycle

Fall is good, always plenty to do around these parts. Kite Festival at…