← Stuck behind a school bus

Sometimes when I’m going to work I get stuck behind a school bus. And then I roll my eyes… Today I watched a handful of parents corralling their kids, funneling them toward the awaiting bus. There were enough kids that I needed to count them so as to know when I could be on my way.

And then everything changed.

Two of the kids were swaying, almost dancing. Little horses waiting to run. Smiles on their little faces, overly eager happiness as they waited their turn to board. Their day ahead would be magical. It already was.

“We’re gonna do math and reading and writing and maybe some science.”

If you’re ever feeling down, go watch some kindergartners waiting for the school bus.

One dad looked especially proud, his heart overflowing with love as he readied his daughter’s coat and straightened her collar. She was his finest achievement by far. His little girl with yellow barrettes and her white backpack with pink butterflies.

Having my own daughters I know the pride and the joy that she gave him. Kids change everything. They increase our capacity to love and give us a reason to.

And then this father looked like he didn’t want to let his daughter go as she turned around. His heart seemed to break when she took a few steps away to mingle with the other little ones. Kisses blew from his mouth when she climbed the big steps up into the bus. This is a few weeks into the school year, too, so it’s not like it was his first day sending her off to school.

The whole time standing a few feet beside him was another dad. He was a little self-conscious, like maybe he couldn’t put himself out there in front of the other parents so emotionally. There’s a mandate for him to play it cool but I could tell from his expression that he felt similar to the first dad. That was his baby growing up and heading out, too. He was just keeping his emotions in check so as not let the crowd see. That’s okay. Not everybody is supposed to be unchained. But guys, the first dad’s heart was too full of love to care who knew.

So here’s the last yet equally important part of the story.

I live in white suburbia with a picket fence and three bird feeders, but the interaction between these fathers and daughters took place in a lower income neighborhood. The parents and children were of all different colors, all different shapes, all different sizes. Those school kids accepted each other no matter what. That little one with yellow barrettes wasn’t afraid of people that looked different because those other souls are all she’s ever known. I hope she carries that with her for the rest of her life.

And where they lived made no difference in how much that father loved his daughter and her white backpack. It didn’t matter to him that he was on the corner of a patch of weeds and she didn’t care that they lived in an older apartment building with a crumbling parking lot. It didn’t change the spring in her step or the bounce in her hair as she was off on her adventure.

The sun was shining on them both even if there were clouds in the sky.

Absolutely beautifully written! Brought a tear to my eyes thinking of my girls. Thank you

Love is love no matter where you live!

World peace starts in the hearts of every individual. Thank you for setting a good example.

This is beautiful and puts things in perspective.

← Haven’t received your package yet? Tomato plant that volunteered for front yard duty → 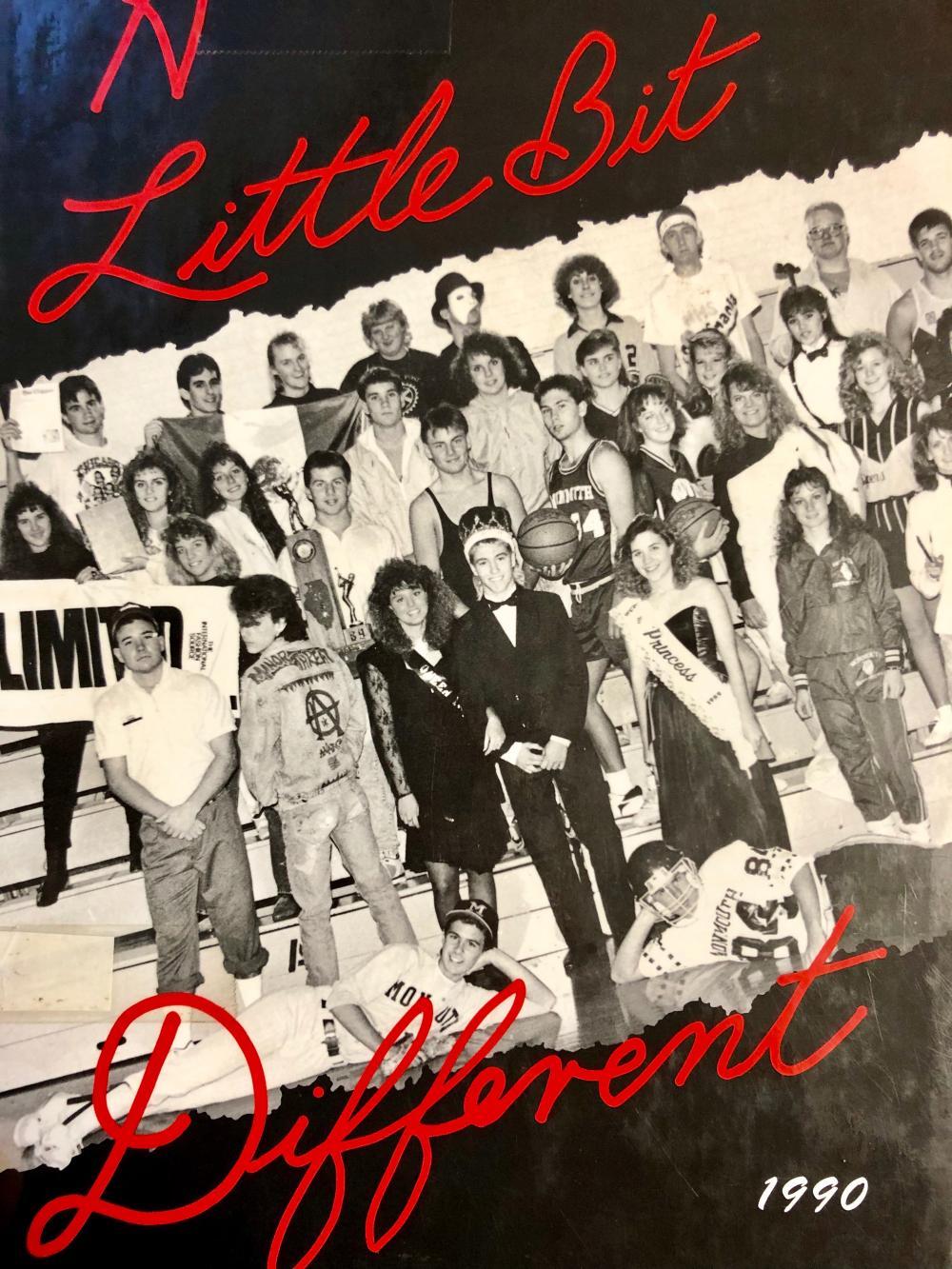 I’m on the cover of my high school. Can you find me? #photos… 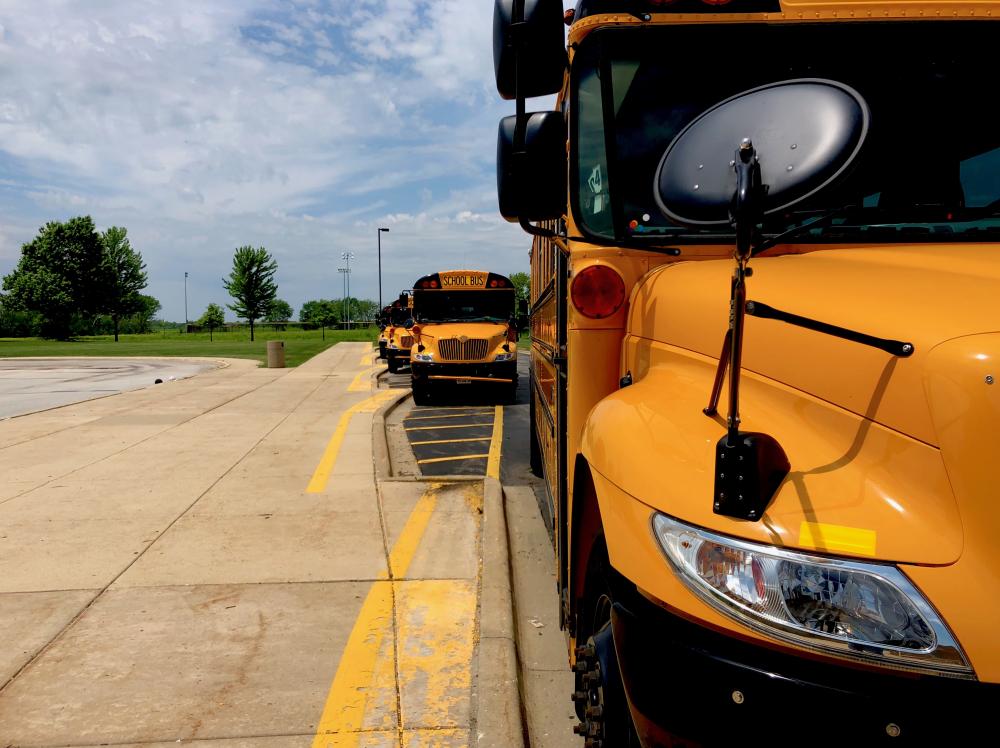 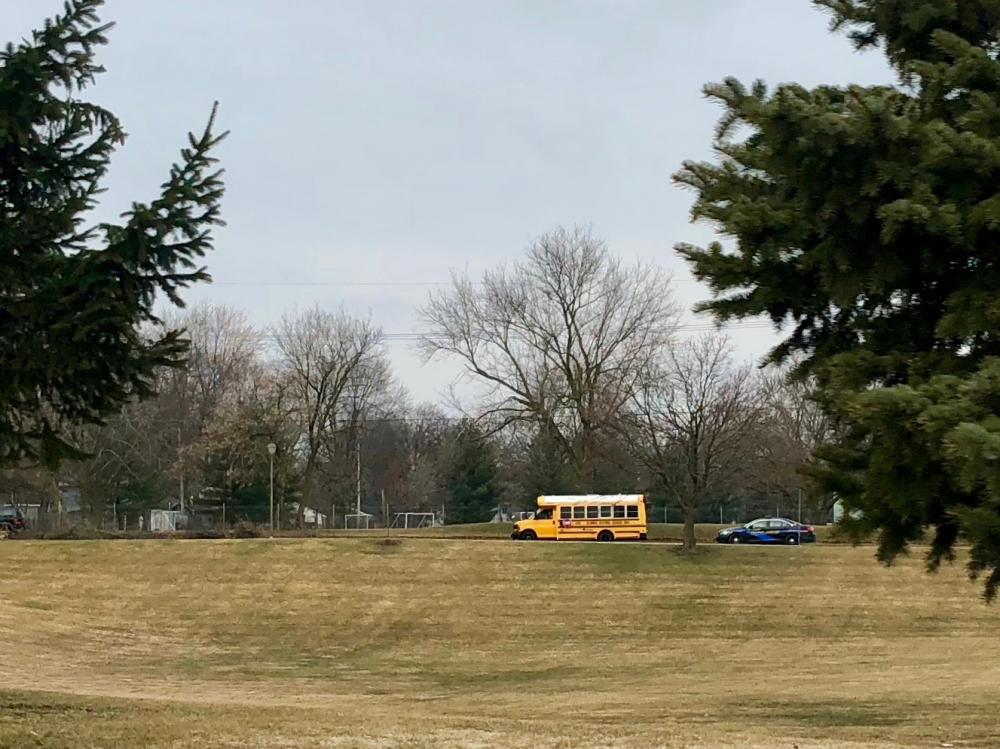